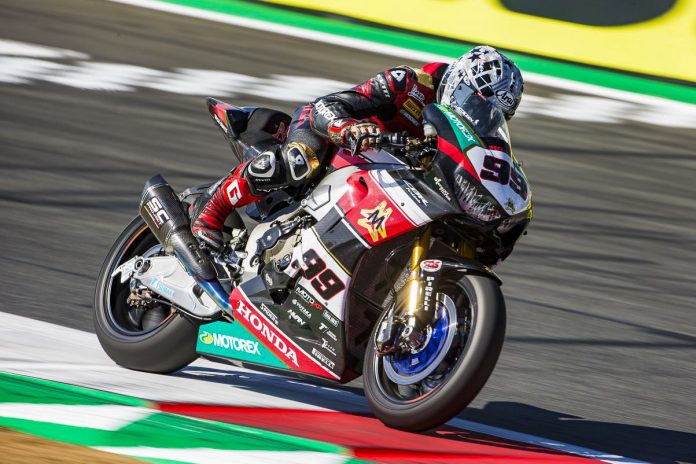 Ever wanted to buy a race bike that has actually competed in the Superbike World Championship? Well, here’s your chance to own your very own WorldSBK-spec 2018 Honda Fireblade SP2 which took part in the 2018 season brought to you by the TripleM Honda WSBK squad and their latest rider, Florian Marino. 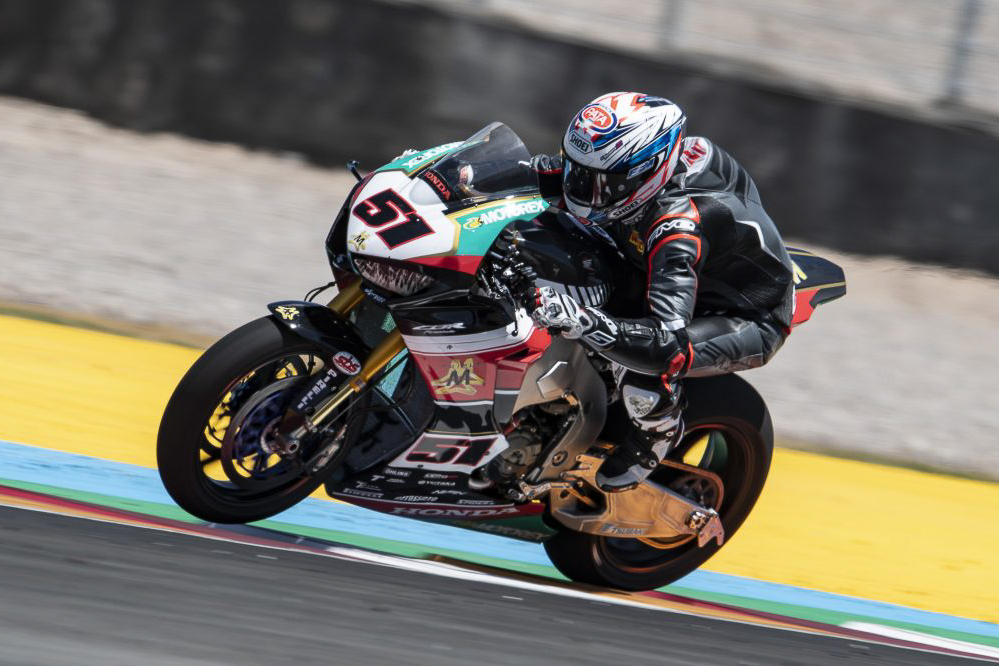 For those of who don’t know, the TripleM Honda team ran as the satellite team to run together with the Red Bull Ten Kate Honda which had partial factory support at the time. Marketed as a bike that’s ready for racing and some ultra-fun time during track days, this particular Honda CBR1000RR Fireblade SP2 is kitted with some tasty parts which include: 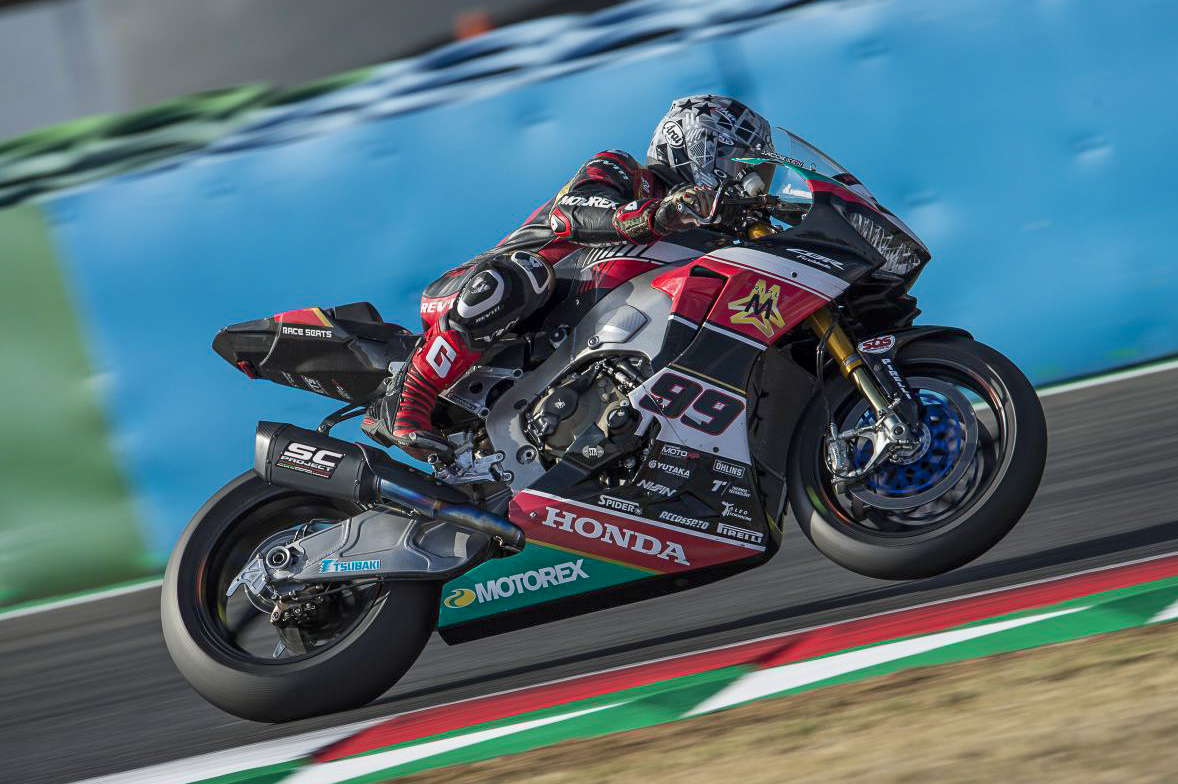 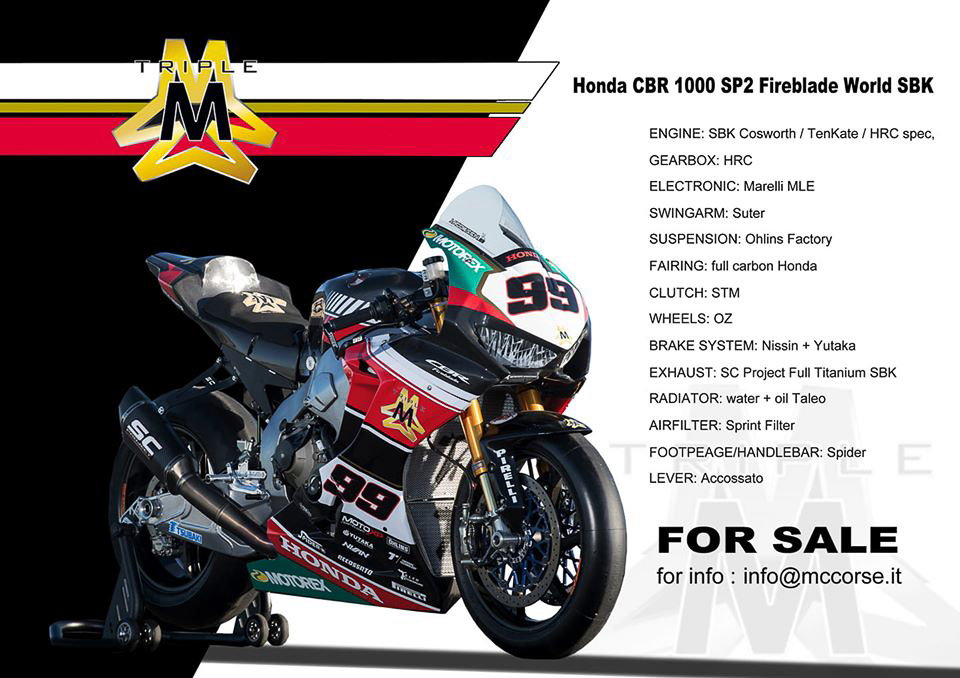 If you’re interested, you can direct your request via email to info@mccorse.it for more information. As for the asking price, this WorldSBK-spec 2018 Honda Fireblade SP2 is up for grabs for only £29,500 (around RM152,000). Worldwide shipping can be sorted out for anyone who wants this full-blown Honda race bike.