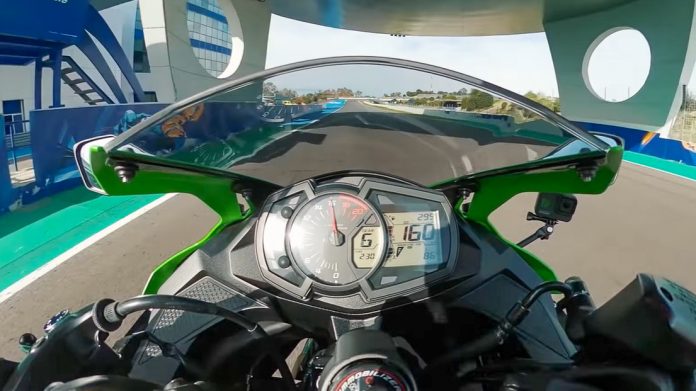 One of the ways manufacturers would promote their new upcoming bikes is by employing some professional riders from WorldSBK and MotoGP. That was the case with the 2020 Honda CBR1000RR-R Fireblade SP and Marc Marquez and now, the 2020 Kawasaki Ninja ZX-25R with the WorldSBK KRT duo, Jonathan Rea and Alex Lowes. 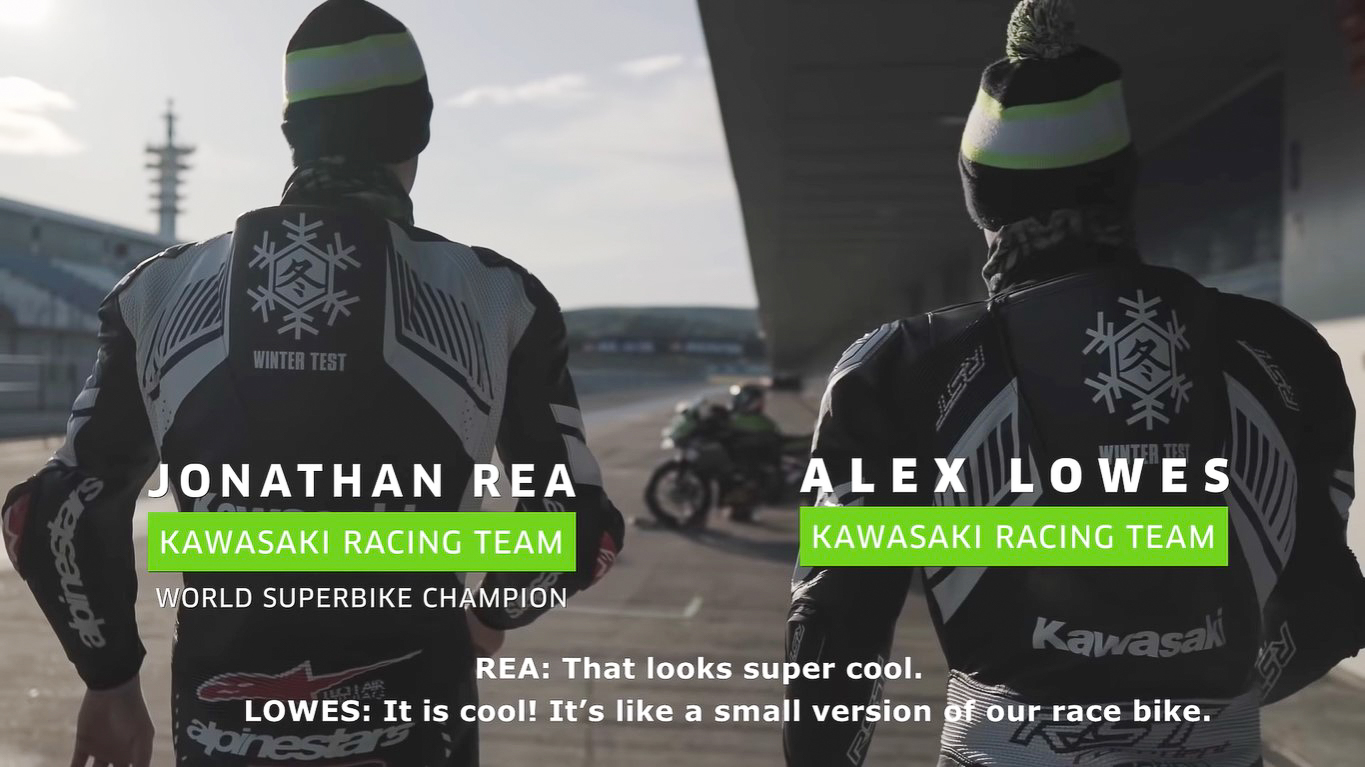 Set in Jerez, the WorldSBK boys were clearly ‘excited’ to ride the 2020 Kawasaki Ninja ZX-25R in a track setting. The track possesses some wicked corners where we’ve experienced ourselves to be a good venue to ride the new Kawasaki 250cc four-cylinder machine (think of it as a smaller Sepang Circuit).

Not many details were displayed apart from some commercial lines stated by the riders. The most interesting aspect is that they were seen hitting 160km/h in fifth gear before shifting to sixth at the front straight of the legendary MotoGP circuit. 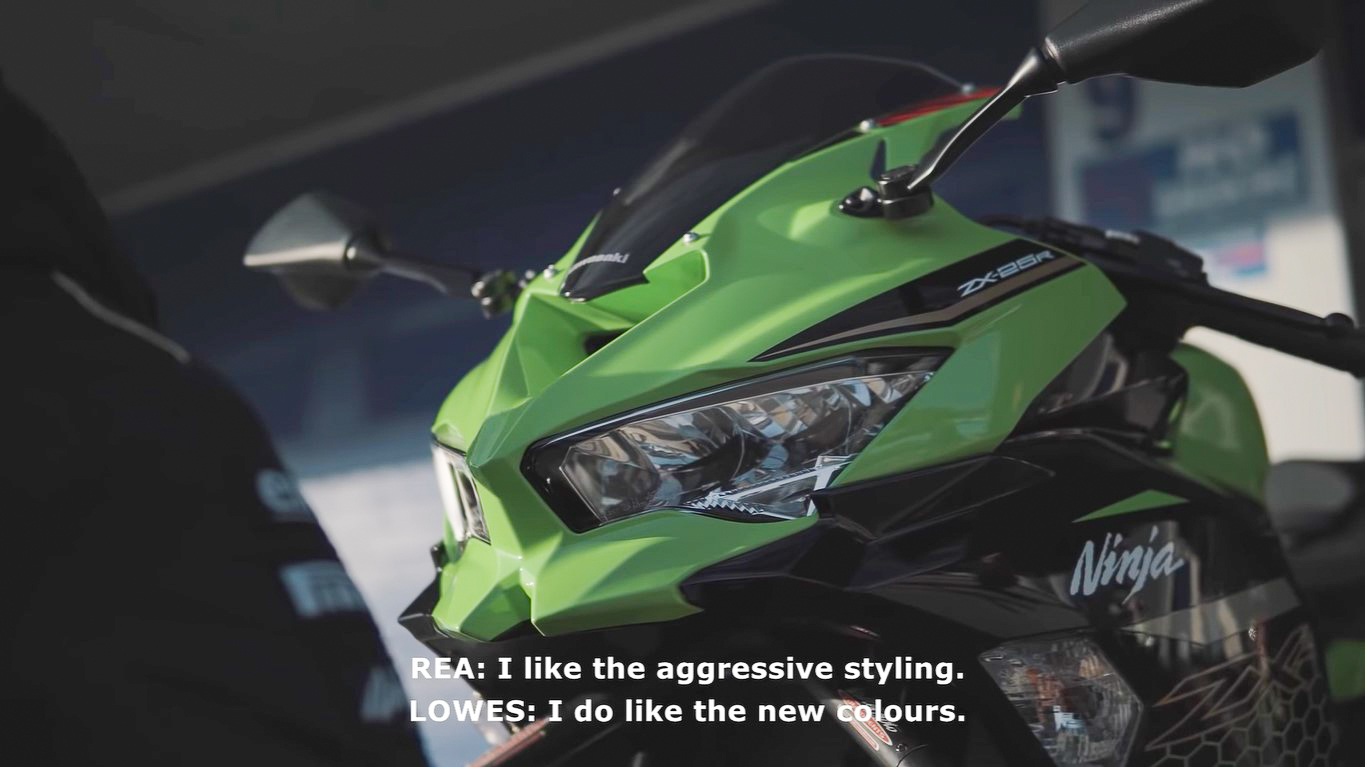 The new Kawasaki Ninja ZX-25R possesses a screaming 250cc inline-four engine which redlines at a whopping 17,000rpm. No official power figures have been posted just yet but experts are saying that it’s within the range of around 50hp which is very impressive, indeed.

Indonesia is the closest market to us here in Malaysia that has been heavily promoting the bike and bookings are expected to open sometime next month. With that being said, the new Kawasaki 250cc machine might just make its way to Malaysian shores soon considering how fast the folks from Kawasaki Motors Malaysia (KMSB) work – case in point, the Ninja ZX-10RR.