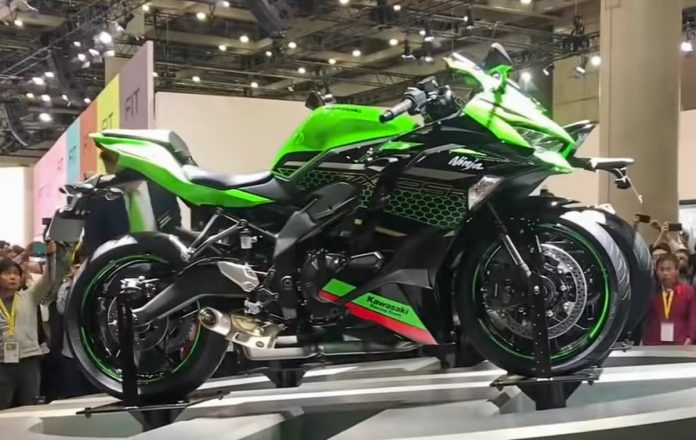 PT Kawasaki Motor Indonesia is setting up for a monstrous Kawasaki Bike Week 2020 at Pantai Karnaval Ancol, Jakarta where they’ll be taking the opportunity to launch one of the most highly anticipated 250cc street bike of this generation, the 2020 Kawasaki Ninja ZX-25R.

Kawasaki Indonesia has been teasing the 2020 Kawasaki Ninja ZX-25R for months now and it has now been confirmed that it’ll make its first public appearance in the country on 4 April 2020 at Kawasaki Bike Week 2020.

Complete specs of the Ninja ZX-25R have yet to revealed as only a number of points have been shared since its global debut. What we do know is that it’ll run a 250cc inline-four DOHC engine that redlines at a whopping 17,000rpm with horsepower figures expected to be around 55-60hp. 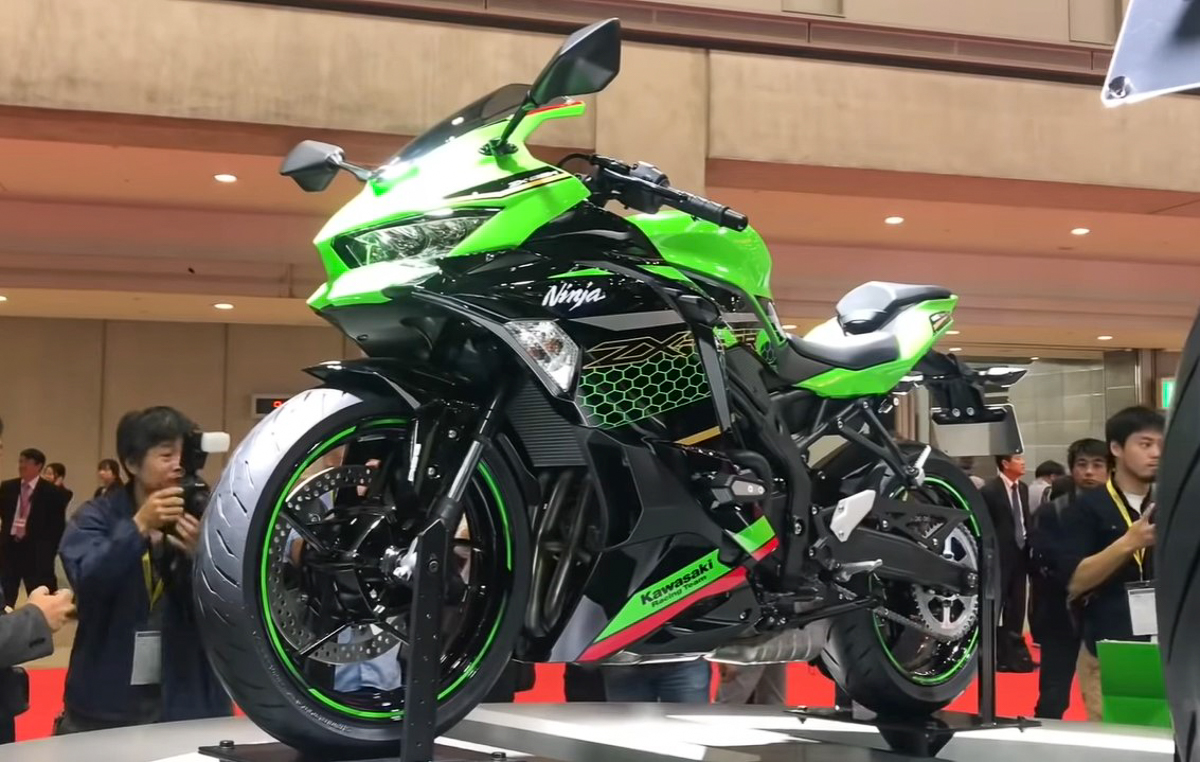 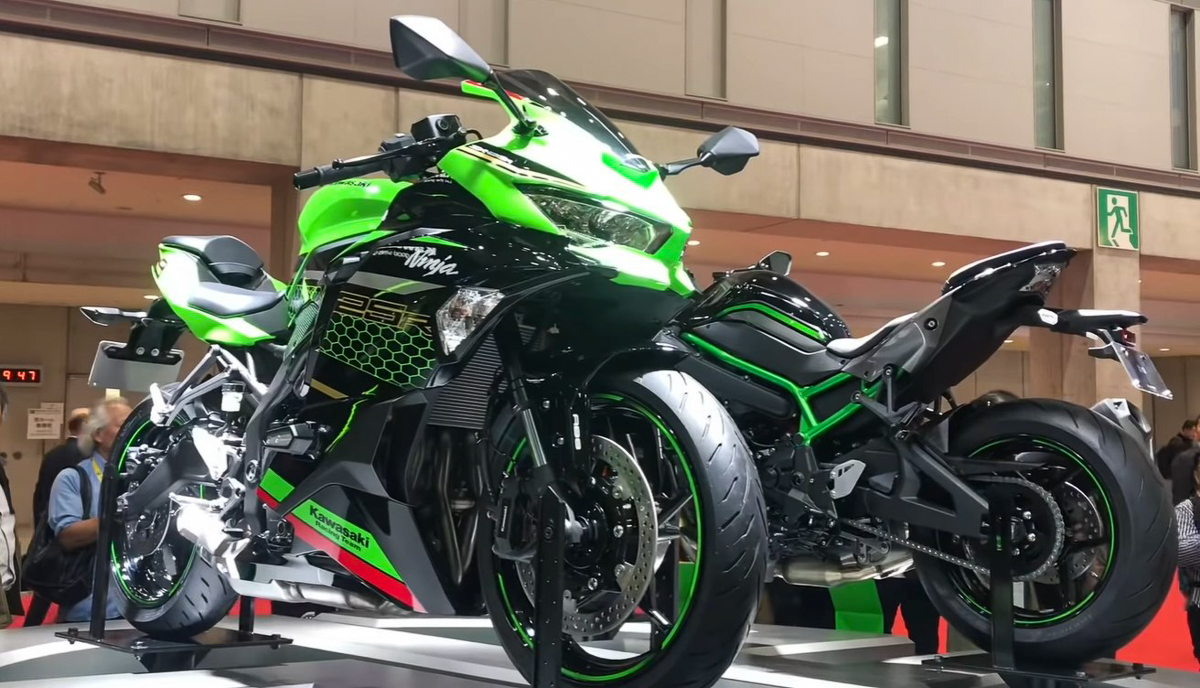 The 250cc street bike market is probably one of the most lucrative segments here in Asia (apart from small capacity cubs and scooters). The Malaysian scene can be considered as slightly saturated with a number of options to choose from different manufacturers but the 2020 Kawasaki Ninja ZX-25R will probably blow the competition out of the water as the only inline-four option in the segment (IF it is reasonably priced). 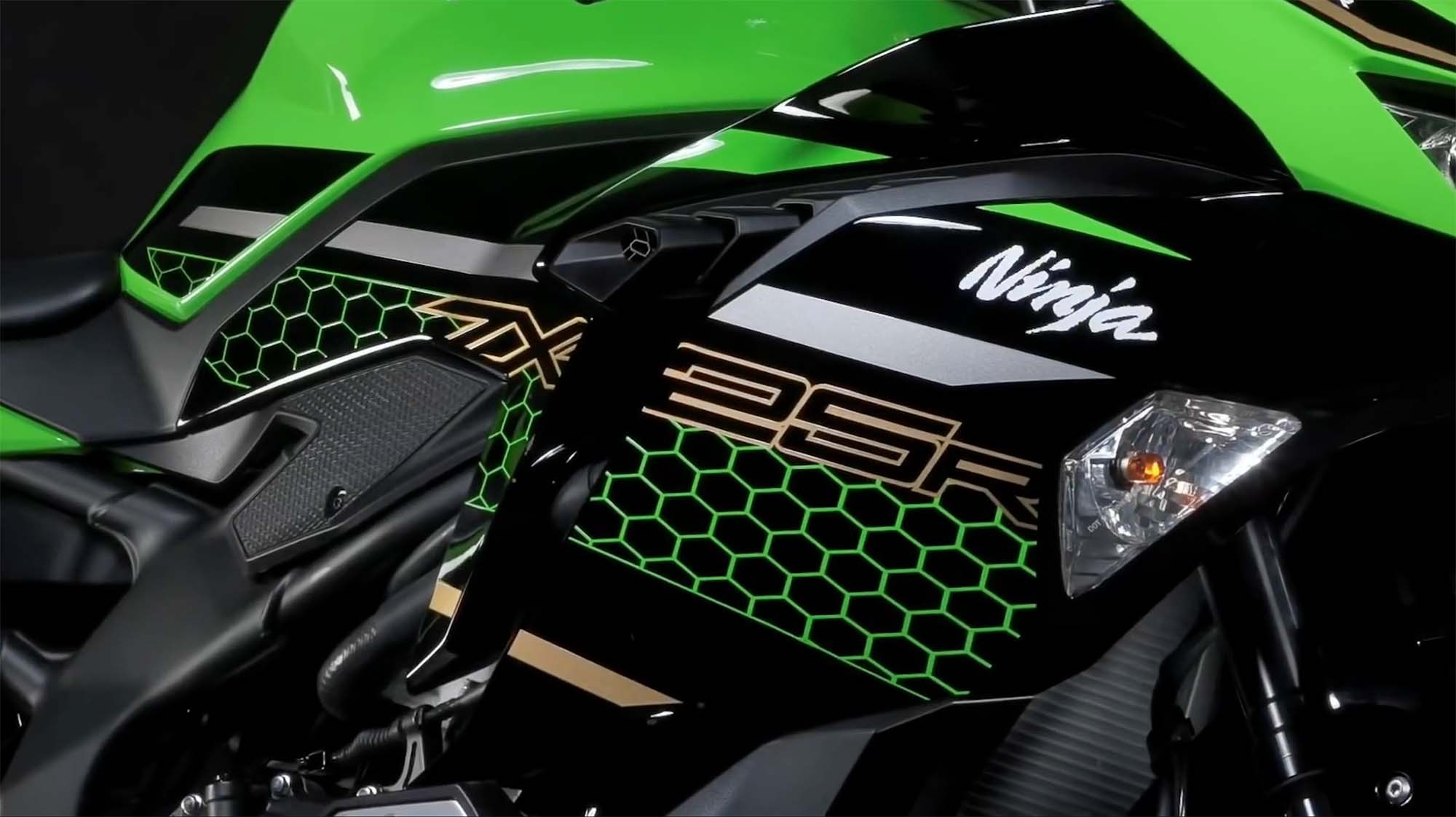 There’s still no news on whether it’ll arrive here on our shores, but we’ll try to keep you guys updated once we have the details. For now, we have to figure out who to ask regarding the matter, we’re guessing that Kawasaki Motors Malaysia might be able to help if it’s brought in as a CBU unit. Stay tuned for more news.