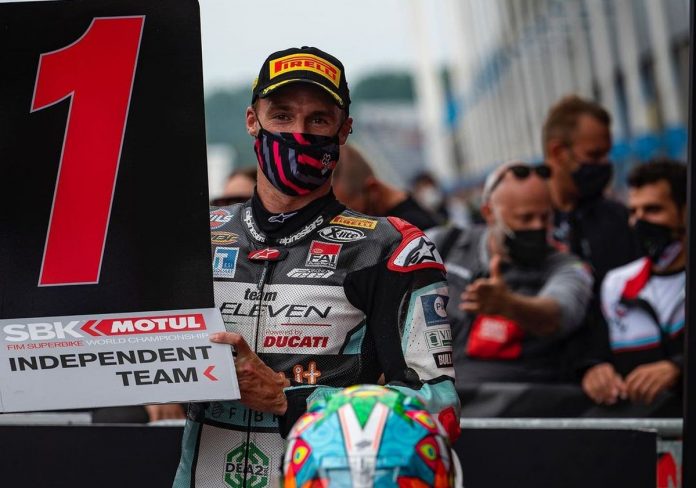 After sustaining two broken ribs in the Superpole race of last weekend’s Barcelona round, Chaz Davies has decided to hang up his glove ahead of this weekend’s Jerez round.

The 34-year-old Go Eleven Ducati satellite team will bow out as one of WorldSBK most successful riders, having scored 32 race wins and three runner-ups in 2015, 2017 and 2018 since his debut nine years ago. 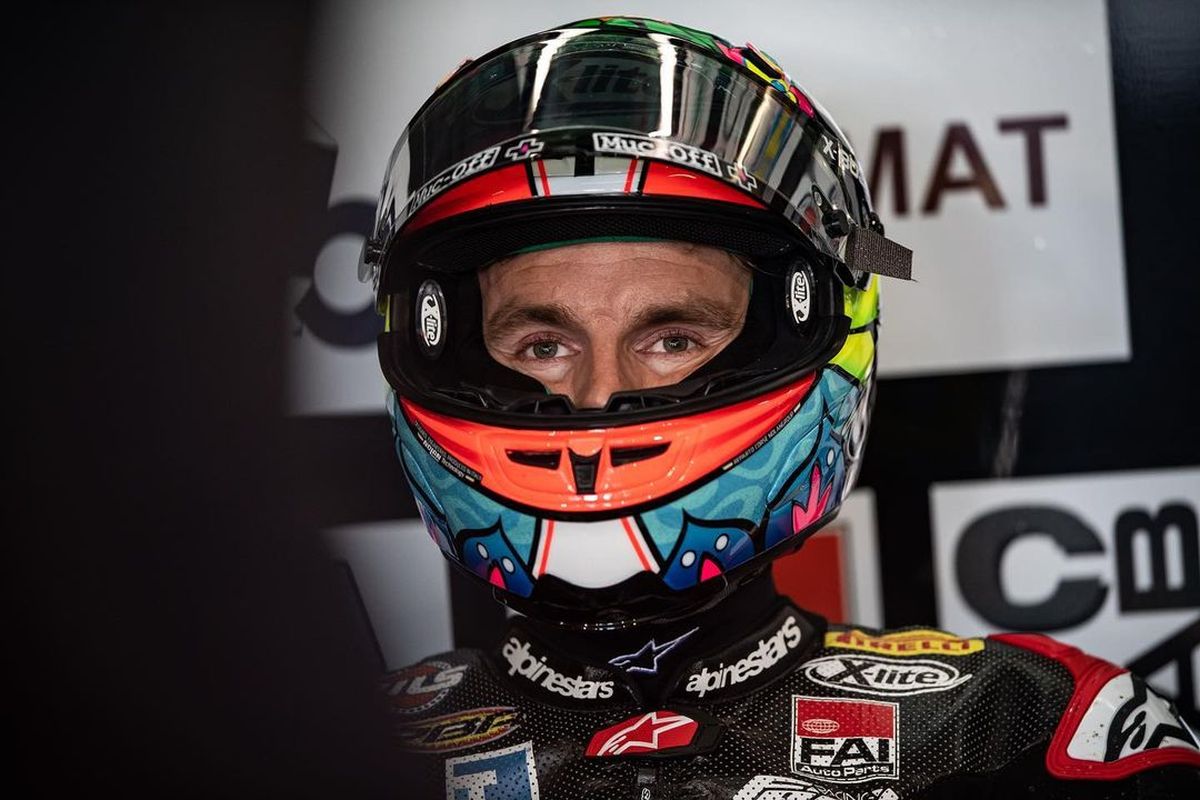 The 2021 season has not been easy for Davies, as he suffered a shoulder injury during the third round of the season in Misano. 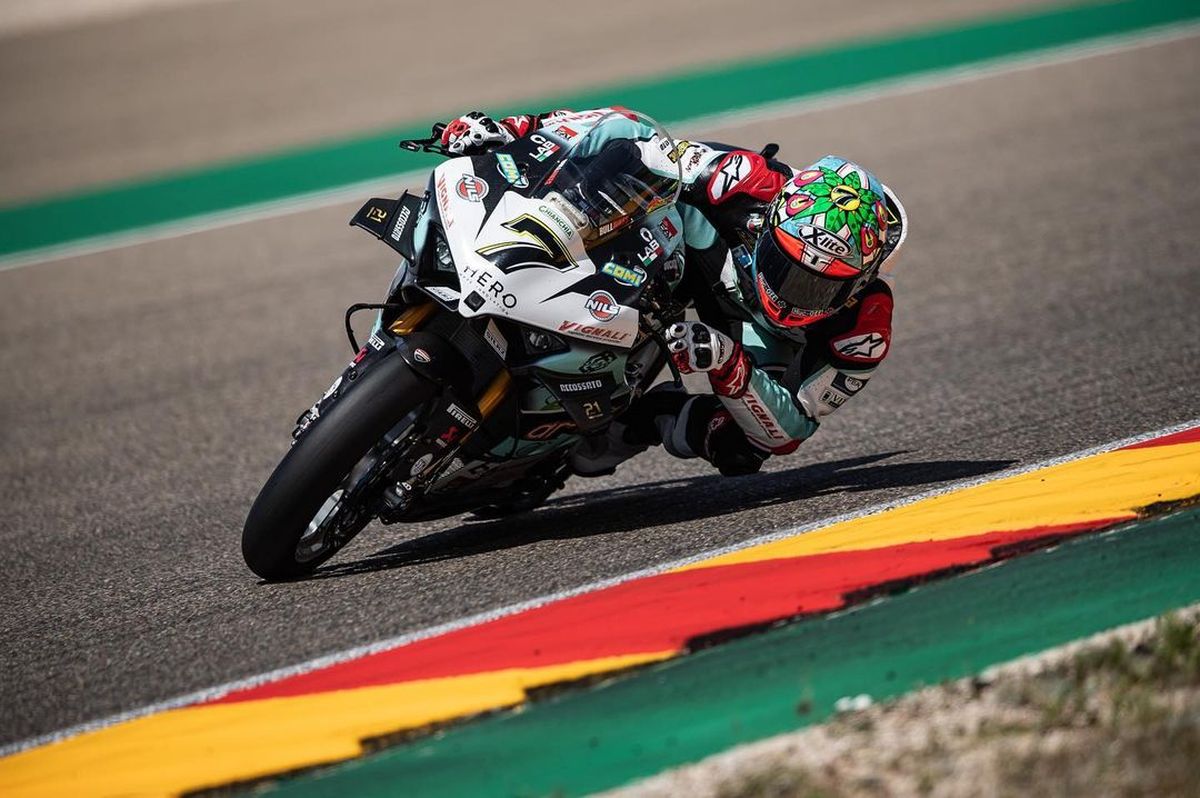 Despite making a full recovery and returning to racing at Magny-Cours, he was ousted the following round in Barcelona. He was involved in a collision with Puccetti Kawasaki, Lucas Mahias during the early stage Superpole, where Davies was then confirmed to suffered two broken ribs. 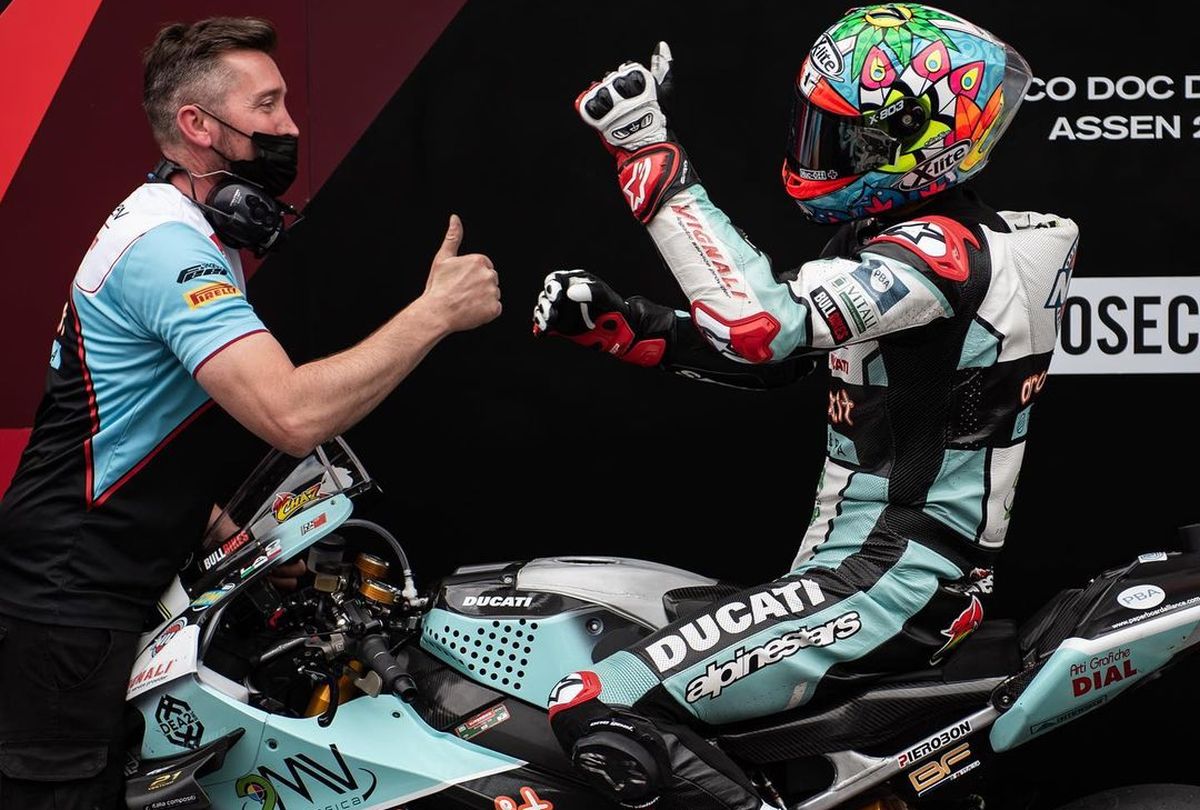 Nevertheless, the British rider will remain the seventh most successful rider in WorldSBK history in race wins; 28 of them came on board the Ducati machinery.