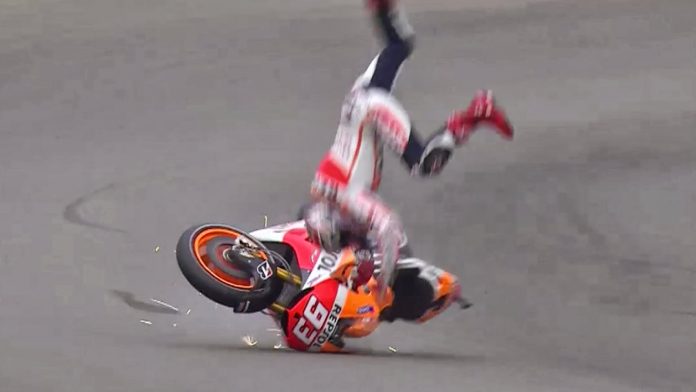 You’ve probably heard of the term “CE-approved” protection or armour.

What does that mean, actually? Here’s a short description for your knowledge and to avoid confusion. 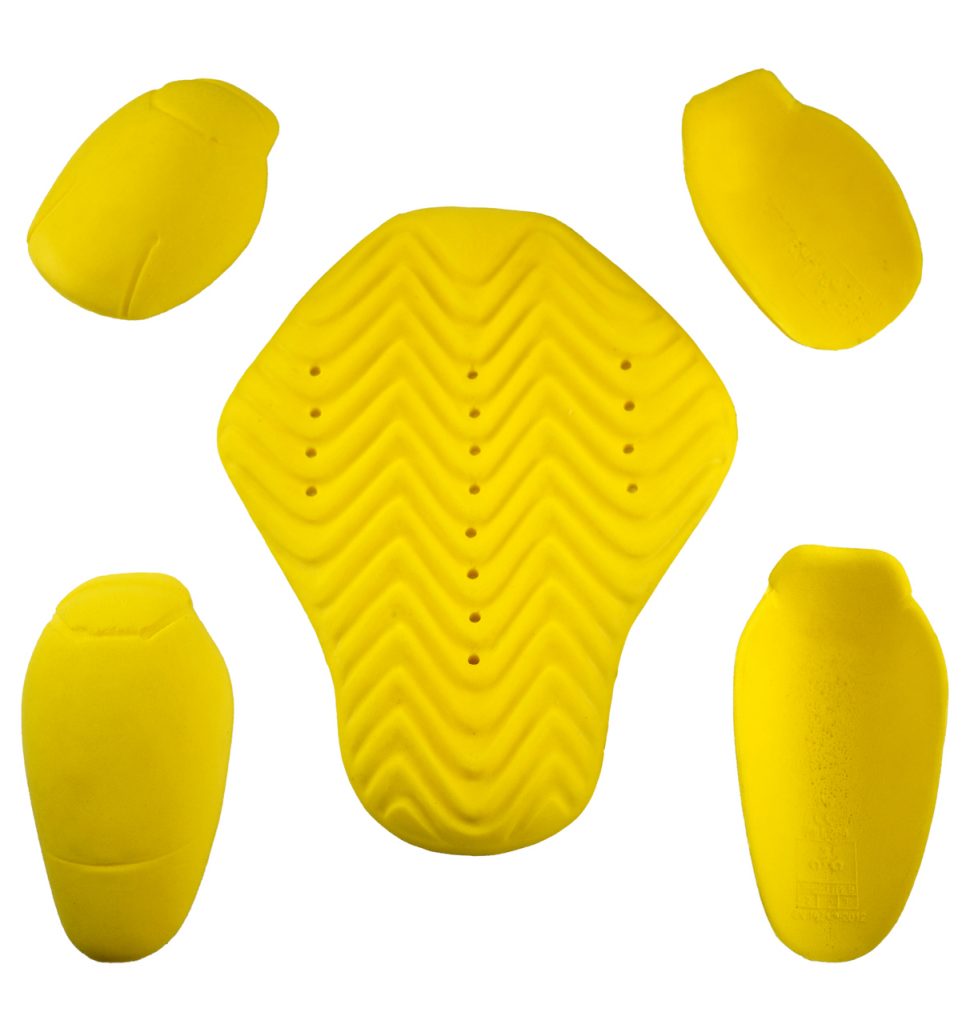 Let’s start with what “CE” means. The letters stand for “ConformitéEuropéene” in French, which translates to “European Conformity.” However, you’ll find a large CE marking on an armour, plus the smaller “EN” mark followed by a code. The letters “EN” stand for “European Norm.” 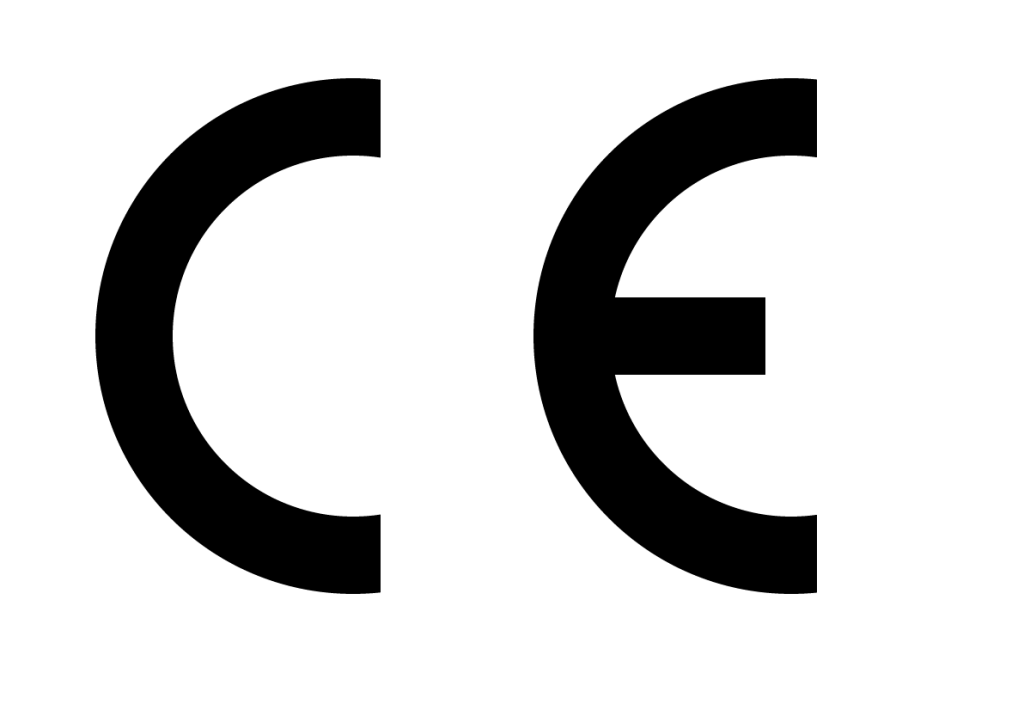 What do the markings say?

However, the markings on a piece of CE-approved armour will read as, for example, “EN1621-1 S/H TYPE A.” That’s in the case of the shoulder armour from the RS Taichi RSJ709 Frontier adventure jacket. Other manufacturers may mark their shoulder armours as “EN 1621-1:2012 S TYPE B” 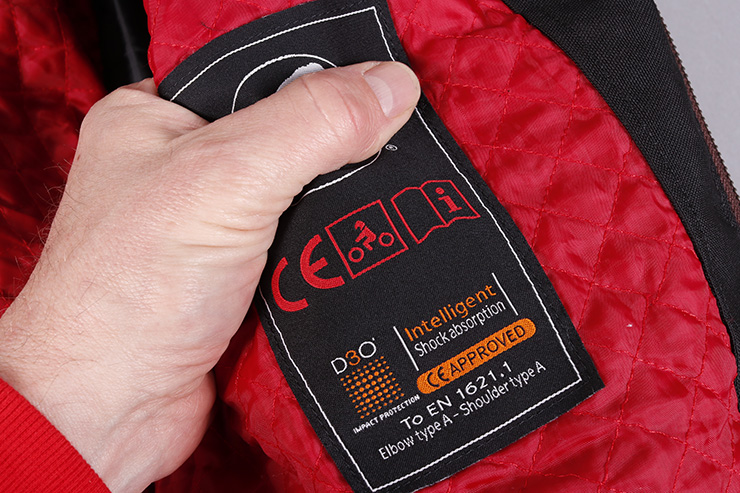 There are also two levels of protection:

List of codes for different parts of the body (EN1621-1 protectors): 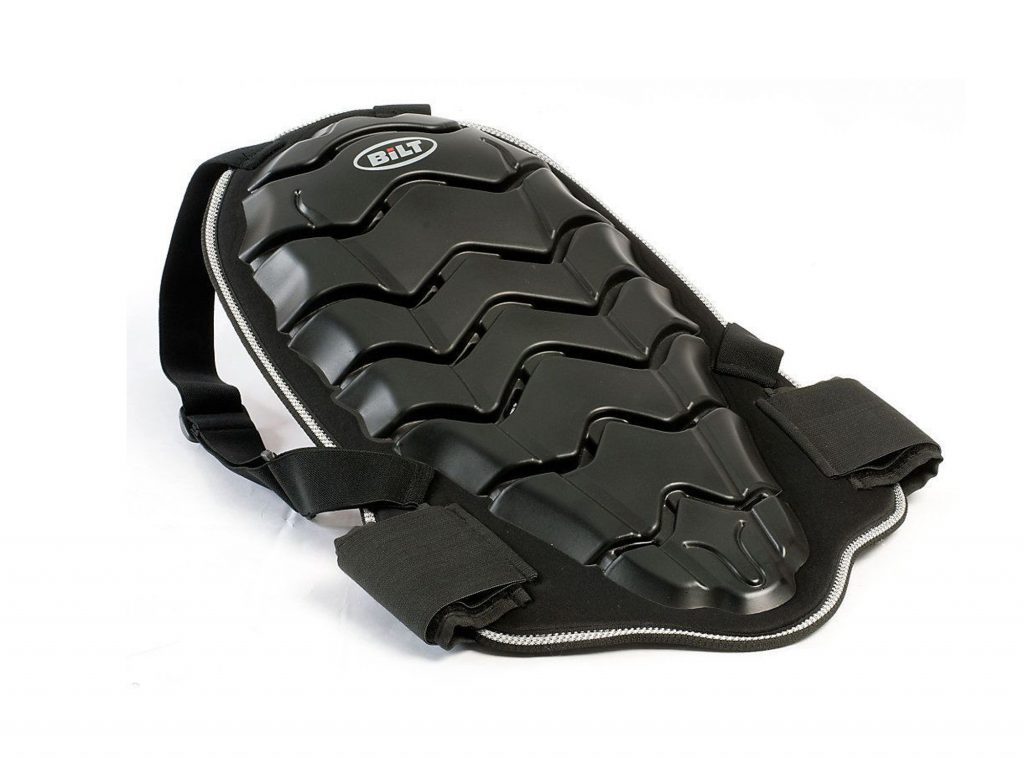 The certification is mandated by directive 89/686/EEC.