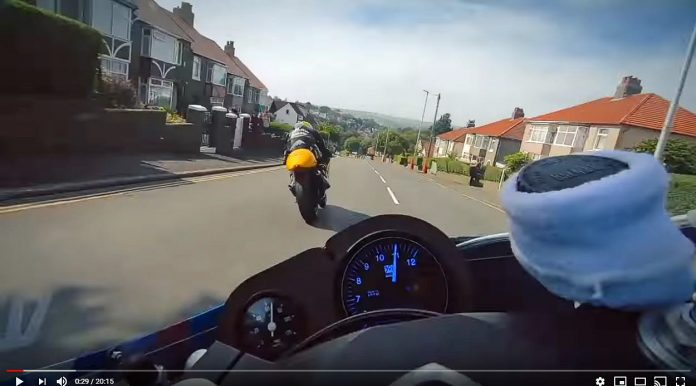 The world of motorcycle Grand Prix in the 70s and 80s were dominated by 500cc two-stroke monsters and one of the best ones was the Suzuki RG500 piloted by the likes of Barry Sheene and more. In the last two years, Team Classic Suzuki raced their restored beauties at the Isle of Man TT Classics category by Danny Webb. 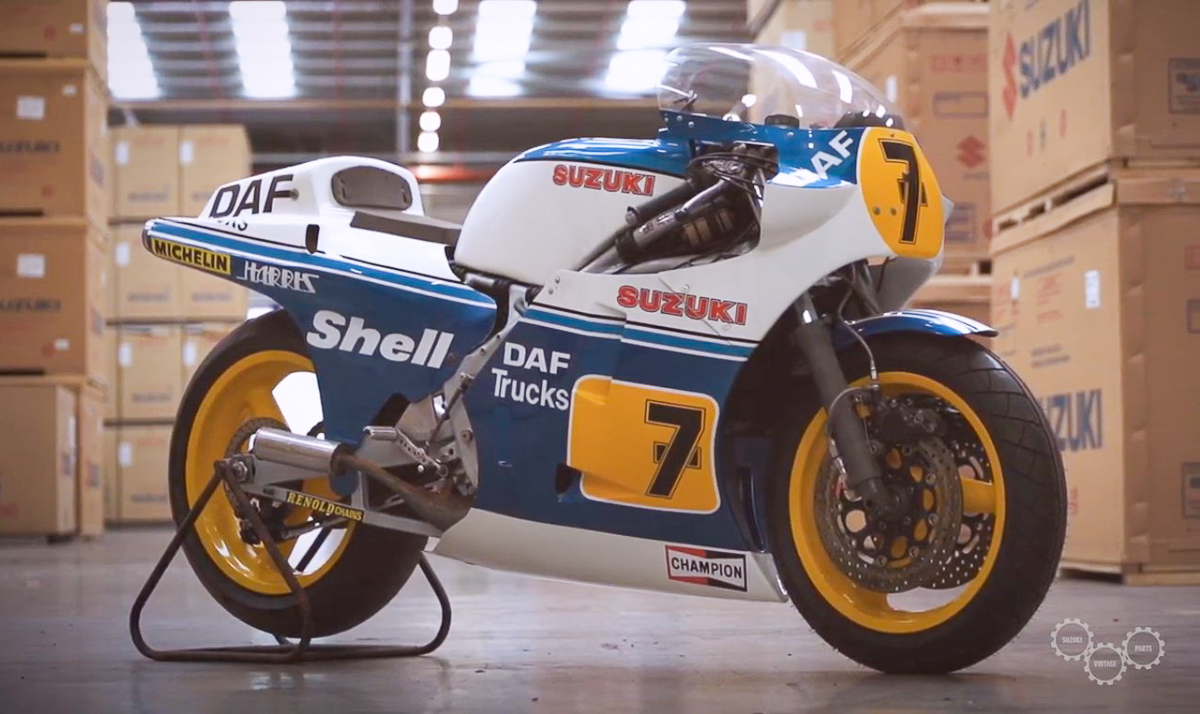 It’s already mesmerizing to watch modern-day superbikes battle it out at the iconic street circuit but watching seasoned riders piloting two-stroke monsters is definitely something on a different level. Below is the on-board video of Danny Webb racing around the island on the Suzuki RG500 at ridiculous speeds at mind-blowing RPMs.

According to Webb, riding the two-stroke beast is a completely different experience. Crazy powerbands within a relatively lightweight race bike require more finesse and control, which is why you see him dropping a lot more gears often when approaching corners and riding it to the red lines every chance he gets. 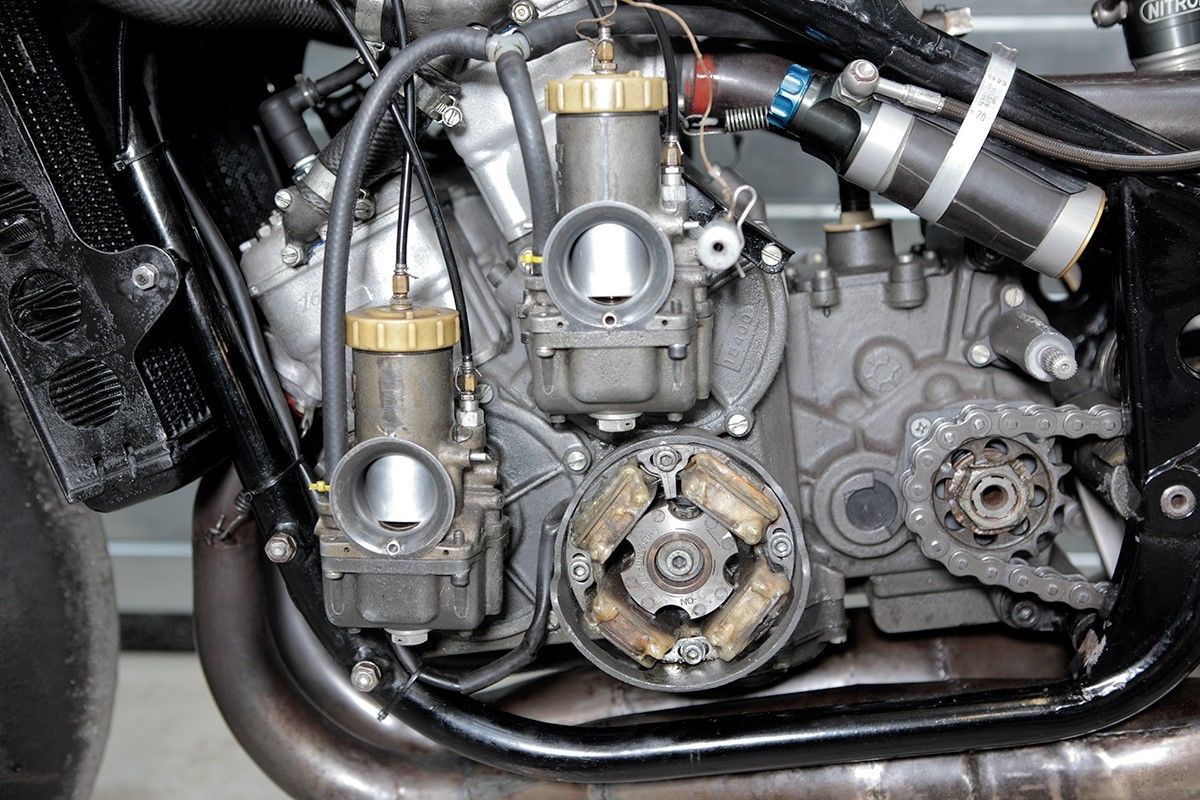 This Suzuki RG500 is the Mk10 version is tuned to produce somewhere above 100hp and 70Nm of torque but considering the bike weighs less than 180kg (plus the crazy power delivery only found on 500cc two-stroke race bikes), riding the beast to its maximum is like dancing with the devil himself, but Danny Webb made it looks so mesmerizingly easy.

We agree with Webb when he said that this Suzuki RG500 is a proper ‘man’s bike’. You need some huge cojones to race this baby AND keep the RPMs pinned at its maximum.