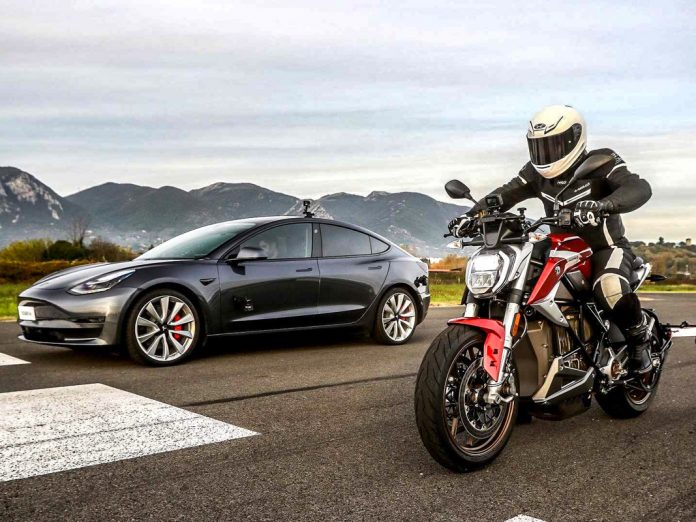 The Motorcycle Action Group (MAG) is demanding the UK government to show proof that self-driving cars is safe for motorcyclist in the country.

MAG believes that self-driving vehicles present a dangerous threat to riders if they are allowed on the road.

The UK government plans to fully allow self-driving vehicles to be on UK roads by 2025 as announced last week.

However, MAG is concerned that the safety of riders is not put into consideration during the decision making process.

“It is a source of great concern that – once again – the interests of motorcyclists are an afterthought.

“Years of development of these systems have not taken sufficient care of motorcyclists’ interests.  Whilst the elimination of driver error may be a laudable goal, it is of no interest if that error is simply replaced by automatic incompetence.

“We will be holding the Government and authorities to account and demanding to see genuine evidence that these vehicles will not place riders at higher risk than human drivers do.

“Given that independent testing is yet to commence, I find it hard to understand how the [Transport Secretary, Grant Shapps] can be so confident that the roll-out is sensible at this time,” said MAG.

Based on a research conducted by the Netherlands Vehicle Authority (RDW) in 2016, self-driving cars struggled to adapt when there is a motorcycle riding close to the edge of their lane. The driver had to take control of the car to avoid contact.