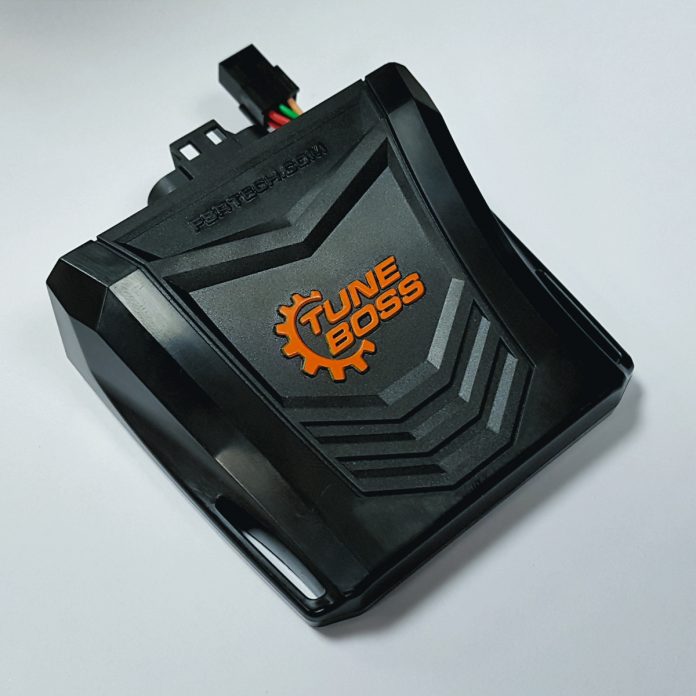 ATAS, which is short for Accidental Throttle Activation Safety, is designed to prevent accidental acceleration during engine start-up.

This is perfect for motorcycles equipped with auto clutches like the Yamaha 135LC Fi whereby the rider may not realize that the motorcycle is in gear while starting it up and twisting the throttle open. While an uncommon risk, this type of accidents does occur according to studies done by TuneBoss.

ATAS works by preventing engine start-up if the starter button is pressed whilst the throttle is opened simultaneously by more than 10%. In such a scenario, the ECU will blink the engine warning light to remind the rider. Instead, normal engine start-up is allowed only when the ECU detects throttle opening below 10%.

Also included with every ECU is an Engine Immobilizer feature, which enables in the TuneBoss Manager Pro smartphone app that’s available for free for Android users specifically.

“TuneBoss is more than just a performance tool. Safety and security are just as important, and we always ask our users to be mindful of these points,” said Farhan Ali, founder and CEO of FSR Technology – parent company of TuneBoss.

“This feature is especially important for motorcycles with an automatic clutch such as the Yamaha Lagenda and NMax models, as well as the Honda Wave and EX5,” continued Farhan.

Furthermore, the Stage1 ECU is preloaded with a performance mapping for a stock bike, priced at just RM399 for the Yamaha 135LC Fi model. the ECU can also be upgraded or unlocked to Stage 2, which gives the user greater tuning range for the fuel and ignition mapping.

Moving forward, TuneBoss says all its future ECU products will have ATAS included as standard. Prices for other available models are as listed below: 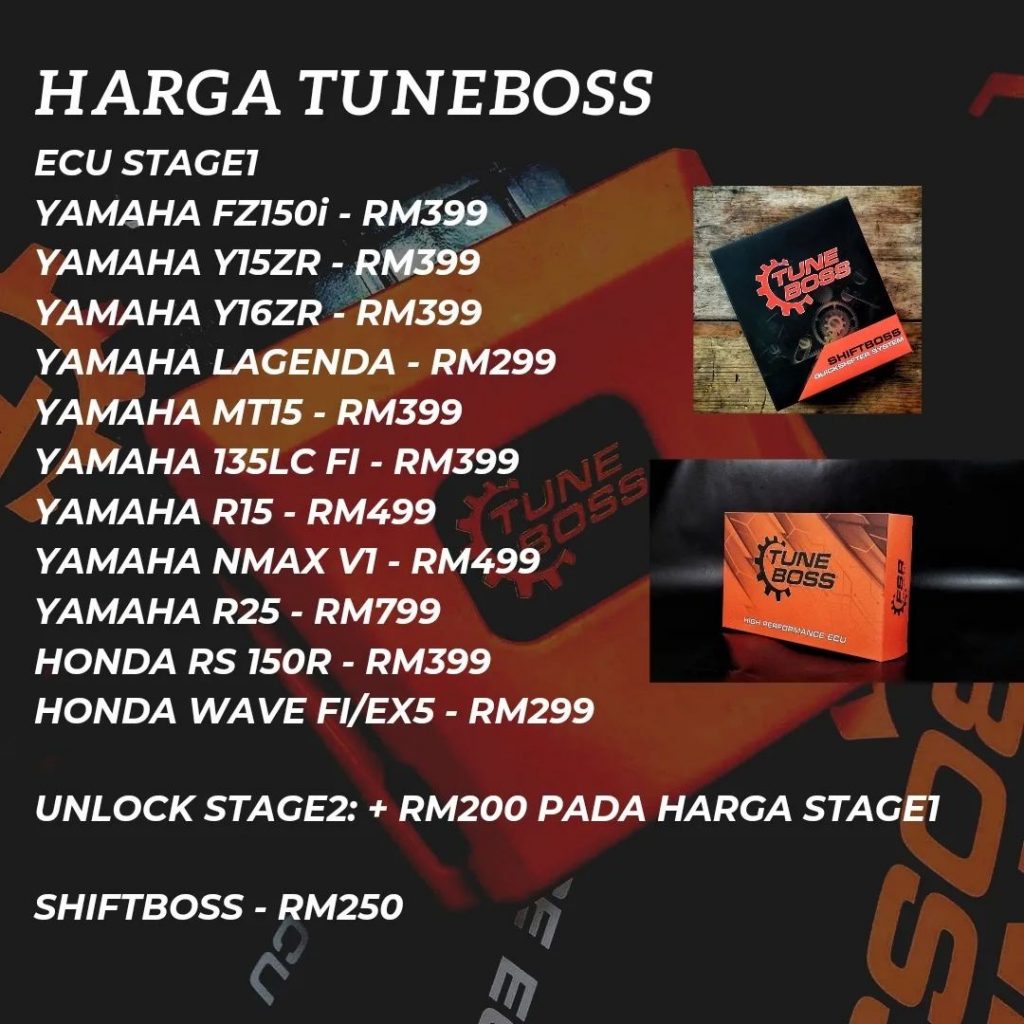