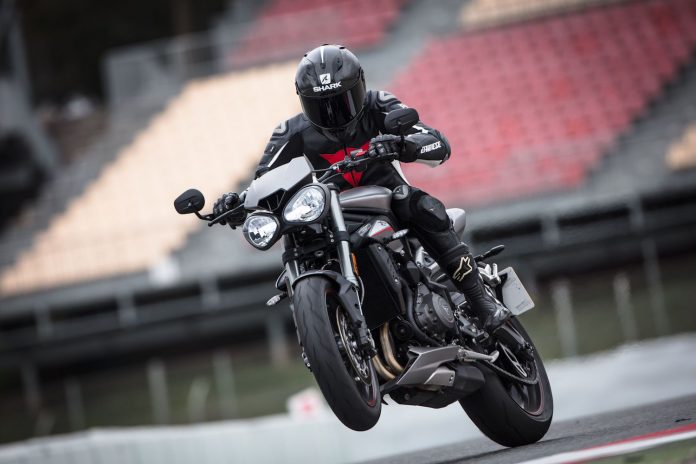 Triumph Motorcycles has announced that they will be moving all of their volume production models to be manufactured in their Thailand factories. With more focus on R&D at their UK headquarters, the Thai production line will be taking most of the bulk of the manufacturing process while their Hinckley factory numbers will be dropped to around 4,500 units annually. 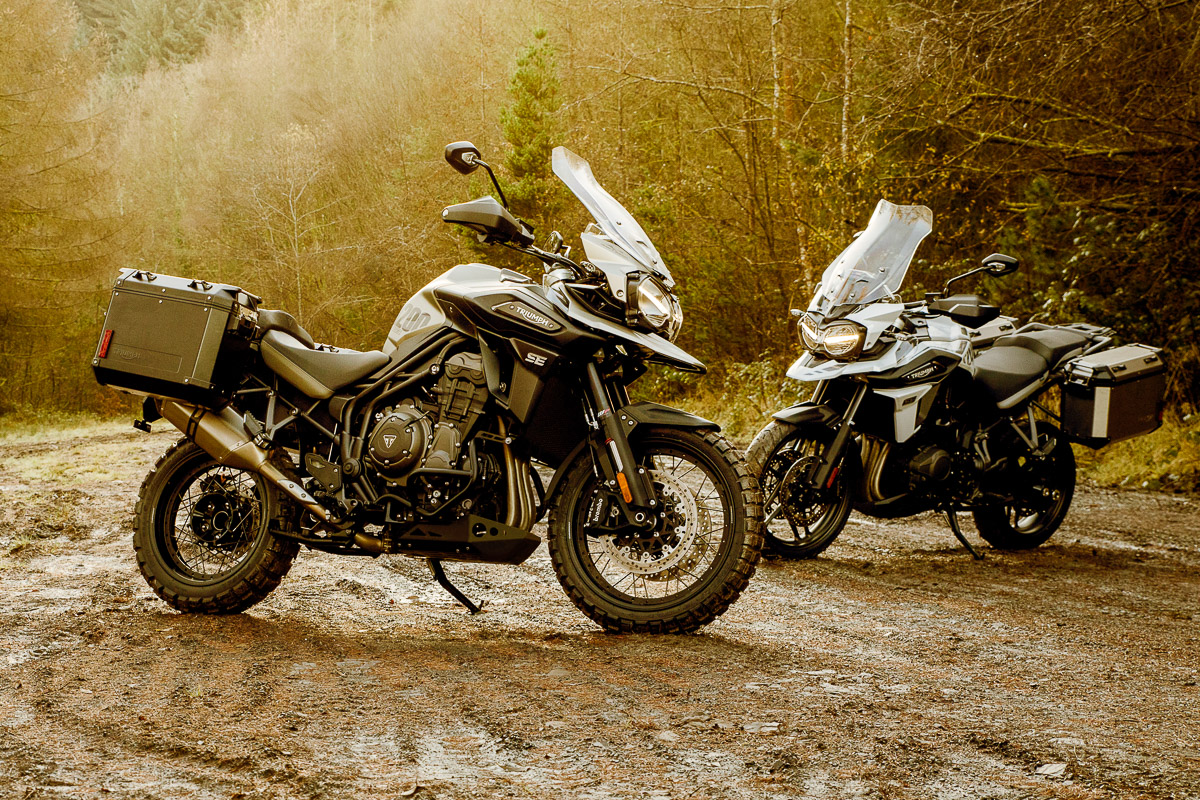 This news was confirmed when Triumph stated that their Speed Triple and Tiger 1200 production will be moved to their facility in Chonburi, Thailand. The UK factory of Hinckley will be left with the sole production of the top-of-the-range Triumph Factory Custom (TFC) units and other special models. 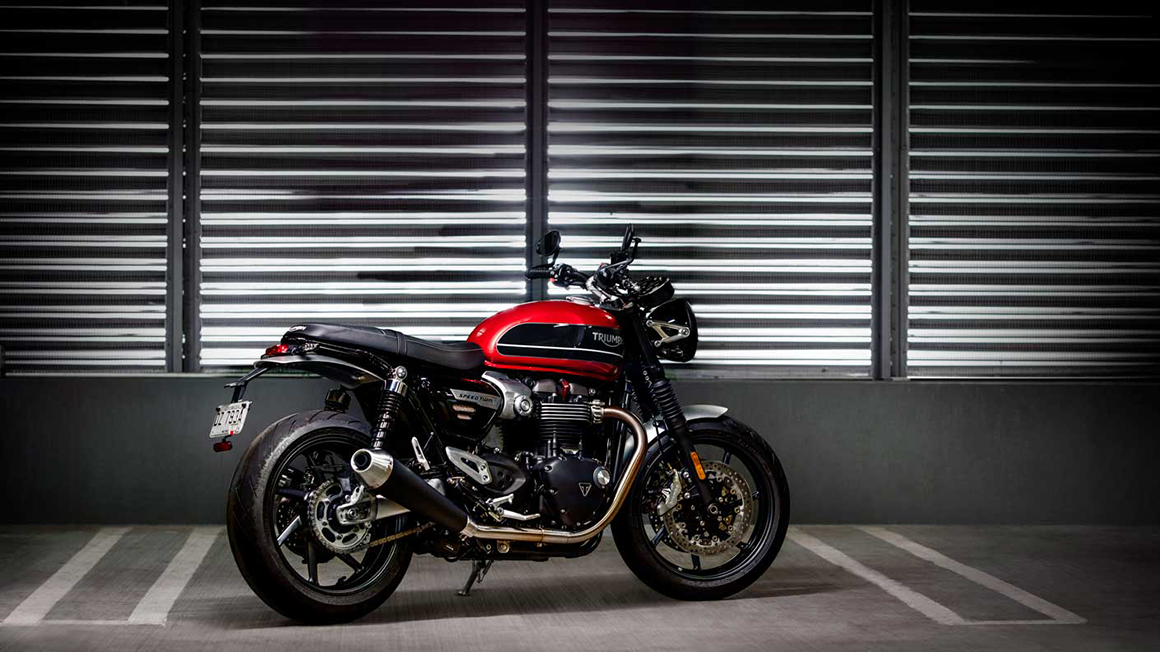 According to Triumph’s CEO, Nick Bloor, “We are now preparing for Triumph’s next wave of strategic growth. We want to maximise the growth opportunity for the brand globally, particularly in the Asian markets. This is why we are increasing our design resources here in the UK and focusing our mass production capabilities in Thailand.” 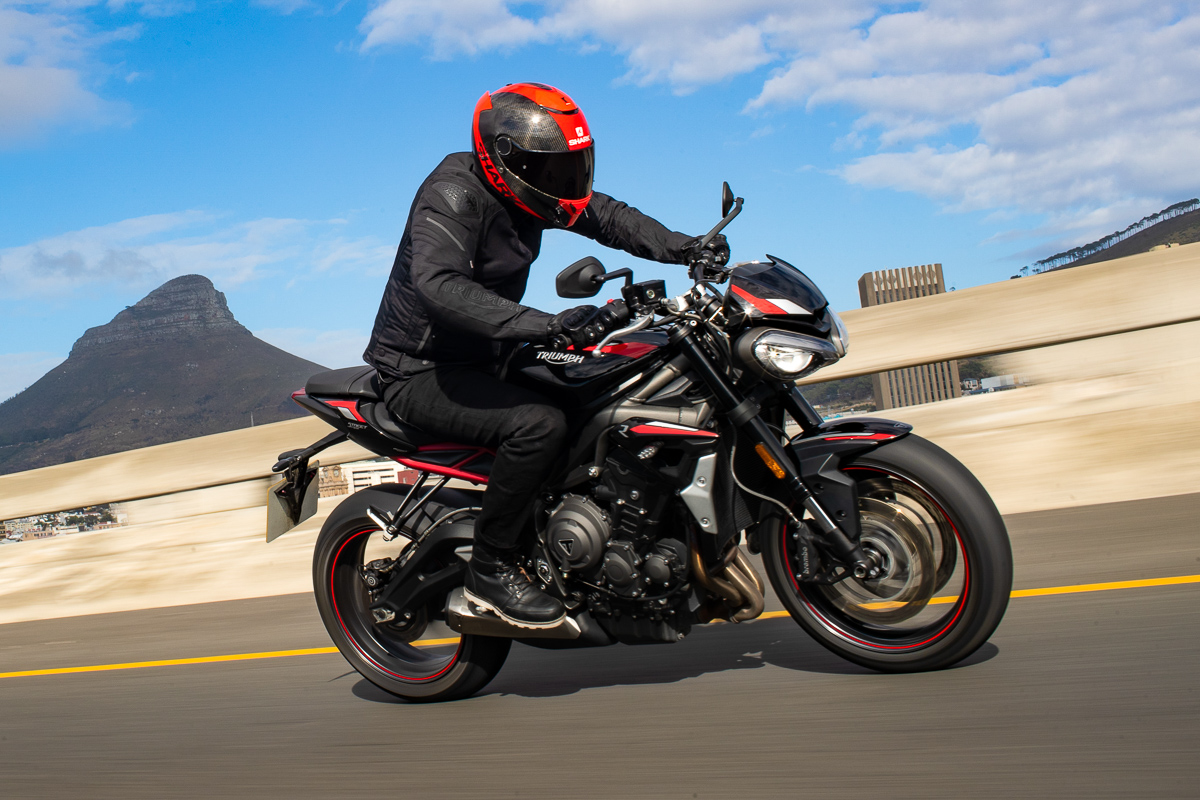 So why Thailand? According to their CCO, Paul Stroud, “We are facing increased competition and some of our mainstream competitors are developing models to directly compete with us. There are also new entrants coming into the market with much lower price points. New model development timelines are accelerating with more manufacturers bringing out new models more quickly, while consumers are looking for more technology and you’ve also got the dynamic of the electric motorcycle opportunity as well. So, there’s an increasing burden on the cost and development of designing new motorcycles. Triumph is looking to grow in its existing markets, but also to grow internationally, especially in the Asian free-trade markets.”