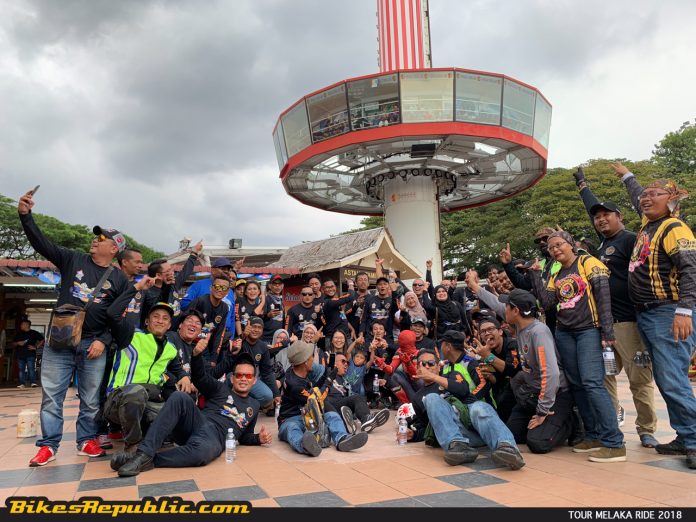 The Tour Melaka 2018 Ride was held in December last year as part of the state of Melaka’s promotion.

The ride was organized by Fast Bikes Club (FBC) with the Chairperson of the state of Tourism, Heritage and Culture Board of Melaka’s. 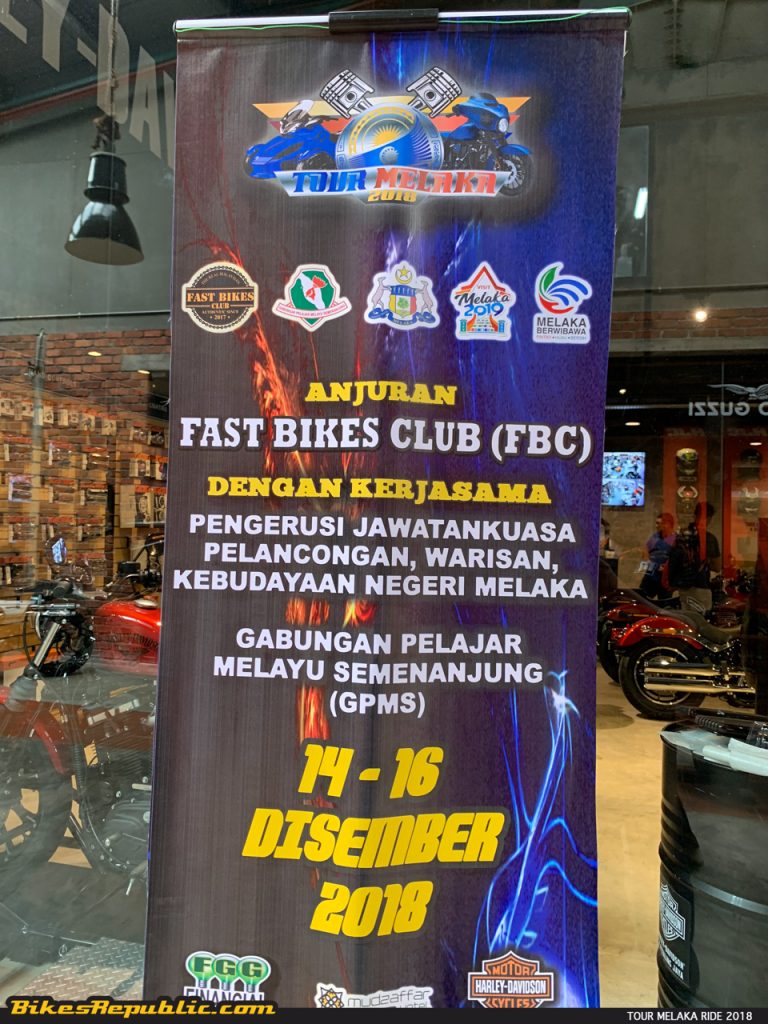 It was organized to promote the Visit Melaka 2019 promotion. As such, the Melaka Tourism, Heritage and Culture Board hopes that the state will become a destination for bikes from around the region. 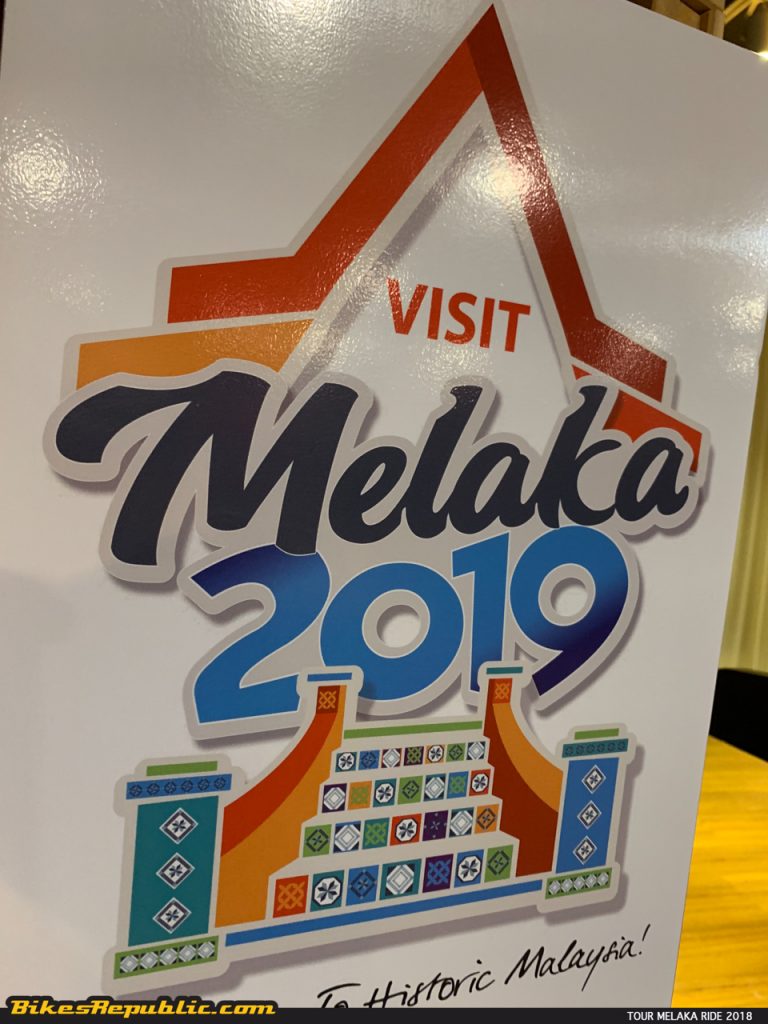 As such, bikers from Malaysia, Singapore and Thailand joined the ride. The event was sponsored by KTM Malaysia and Harley-Davidson of Petaling Jaya (HDPJ), among others.

A number of participants began the ride from HDPJ. The sky opened up as the convoy got going but everyone reached the Ayer Keroh R&R safely. Another group was waiting at that location to join up. 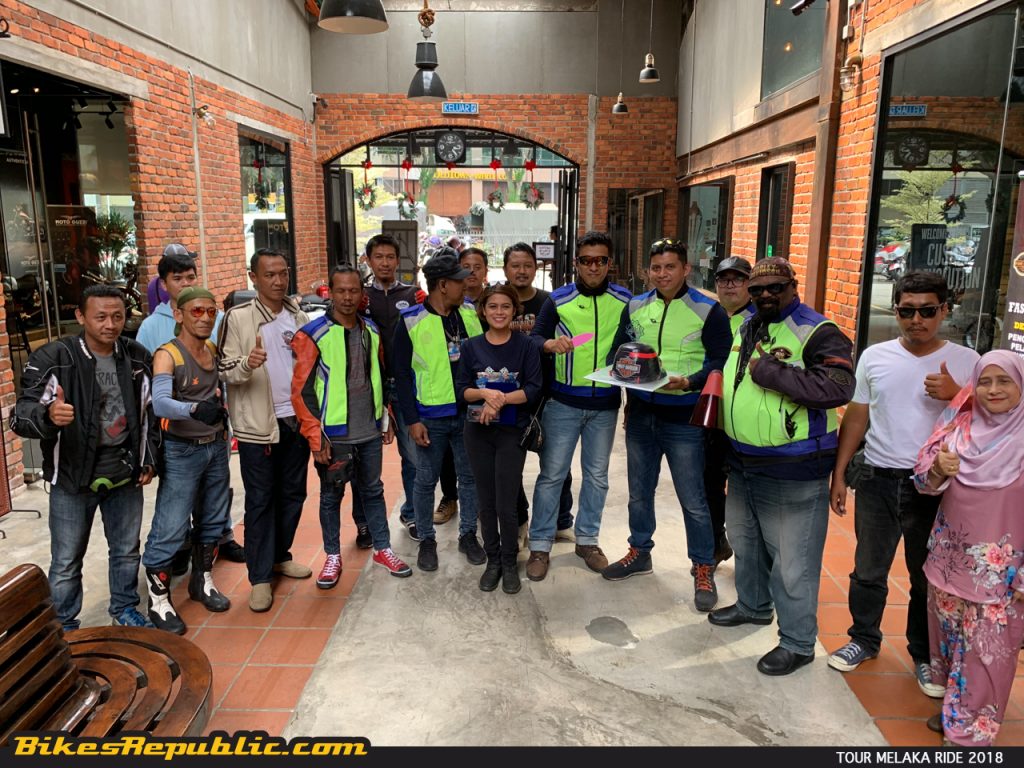 The group then rode to the Mudzaffar Hotel near the Melaka Planetarium and just off the busy Ayer Keroh main road.

Participants regrouped later that evening for dinner. They were escorted by the Traffic Police to the Halia Inc. restaurant just opposite The Stadthuys at Bandar Hilir (city centre), and not far from Jonker Walk.

The chief organizer, Cik Nini, welcomed the riders and briefed everyone on the mission of the ride. They were given the opportunity to experience what Melaka has to offer to visitors, namely the heritage, culture and fun activities.

After the dinner, participants were taken to the Melaka River Cruise jetty to board the ferries. A guide skillfully presented the history and culture of Melaka as they cruised on the river, enjoying the cool air and awed by the sights.

Another day of fun awaited the riders the next day. It kicked off with the Mudzaffar Hotel launching their own brand of ikan asam pedas(sour and spicy sauce fish). Next, the CEO of the Taming Sari promoted the tower, when he also chastised the media for not promoting his facility. 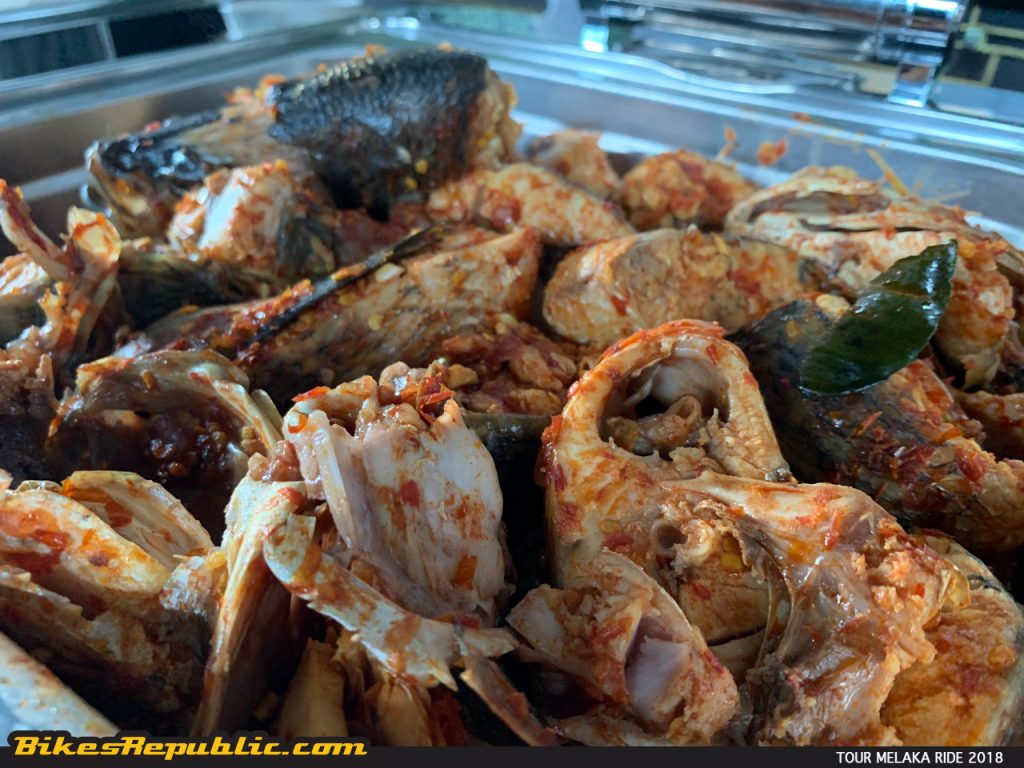 The ride was flagged off from the hotel afterwards and headed to Masjid Lama Rumbia. There, the riders worked hand-in-hand (gotong-royong) to clean the mosque’s grounds.

From there it was off to lunch (asam pedas again) before heading to the Taming Sari for a ride. The viewing lifted off ground level to about 100 metres to offer the occupants a bird’s eyeview Melaka city. 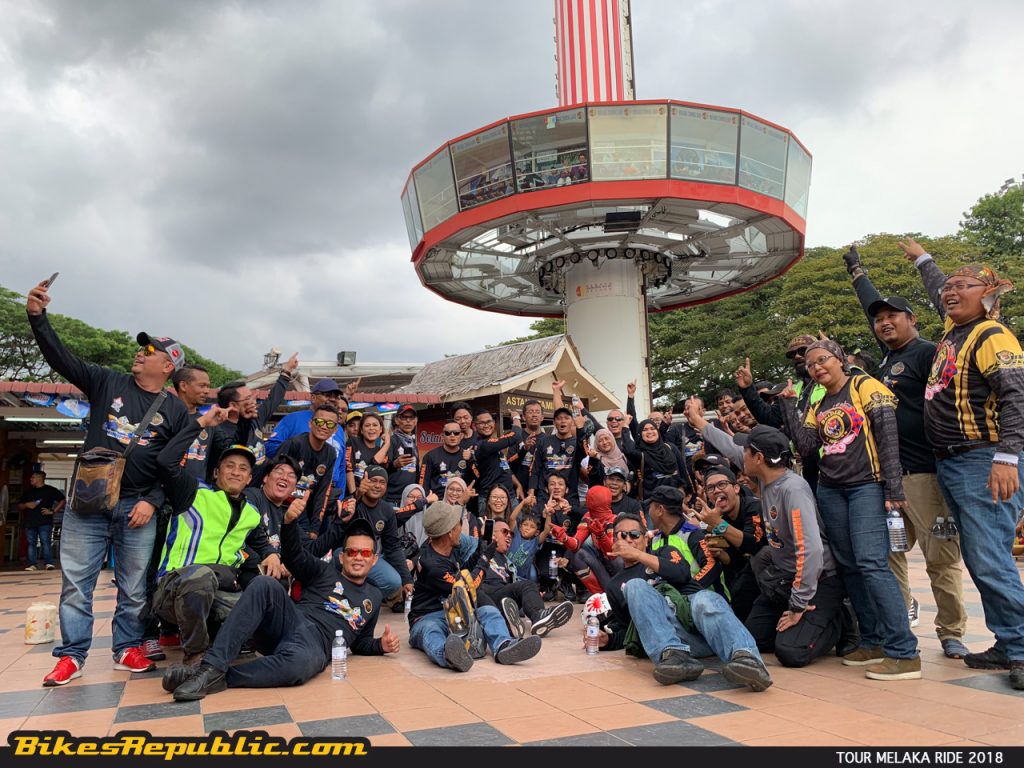 The riders were then escorted to Klebang for a taste of the original coconut shake. The location was busy as heck, as usual but they received their drinks in the end to cool off.

After that, the convoy was escorted to Kampung Sungai Petai for another community service and games with the vilagers. 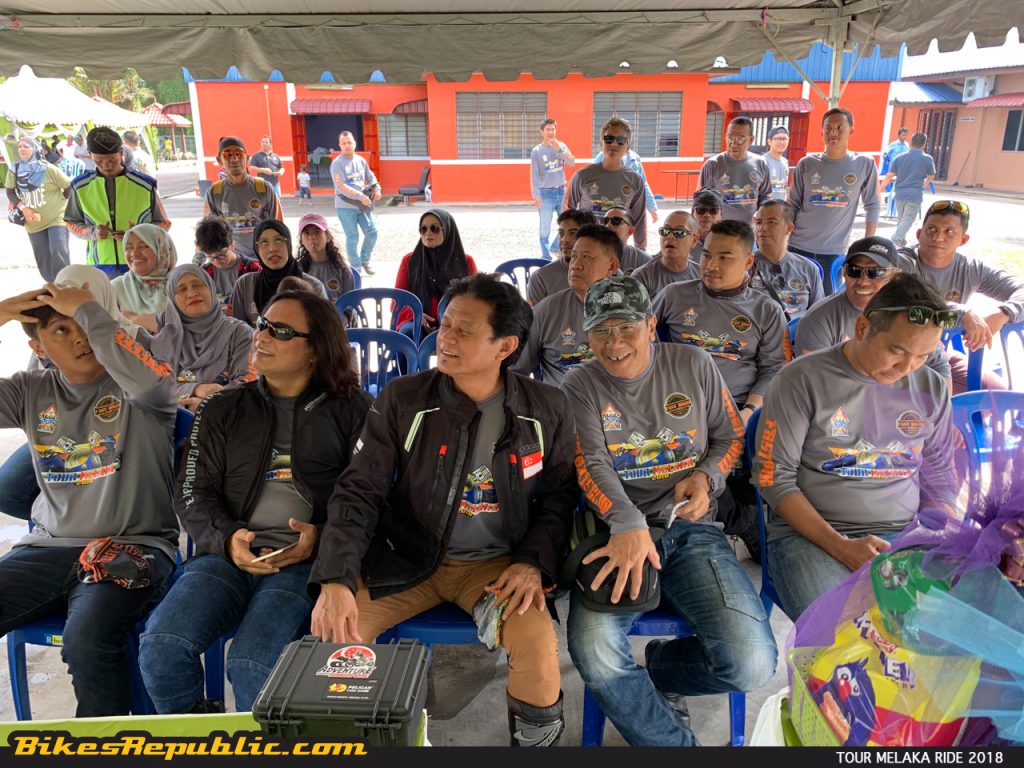 The ride committee and villagers held traditional games such as tarik upih, tiup tepung, bowling using coconuts, “football” with a coconut replacing the ball while the participants wore sarung, and musical chairs. 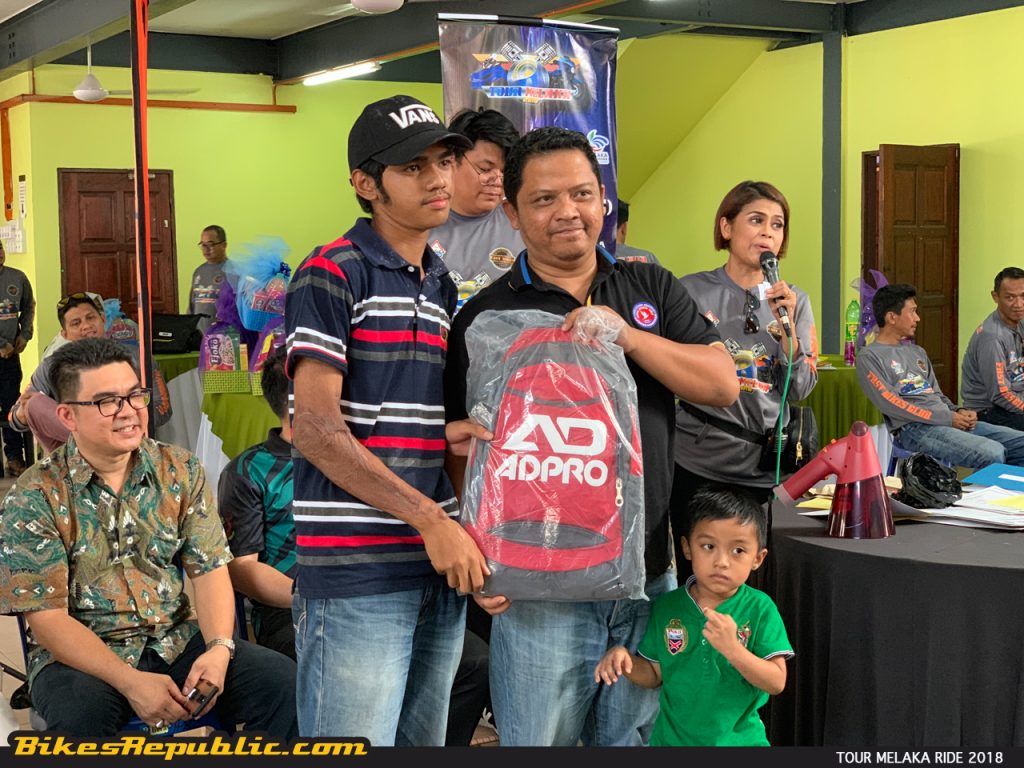