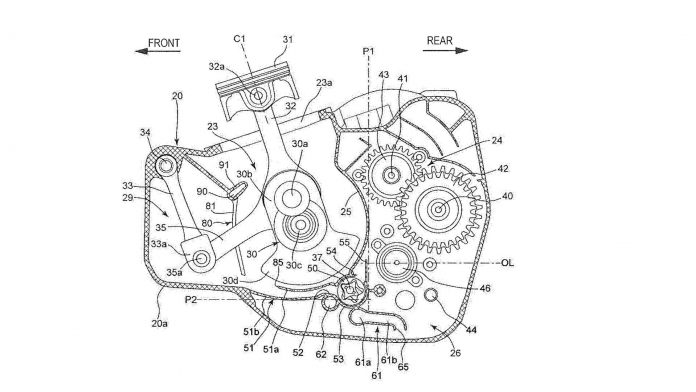 Suzuki has just submitted the patents for a “special” kind of single-cylinder engine.

Single-cylinder engines may not get the cred for all-out horsepower, but they are quick-revving hence punchy. Besides that, having just one piston means fewer reciprocating parts resulting in a lighter engine which promotes agility. That’s the reason why dirt-bikes and lightweights such as the KTM 390 Duke are equipped with singles. 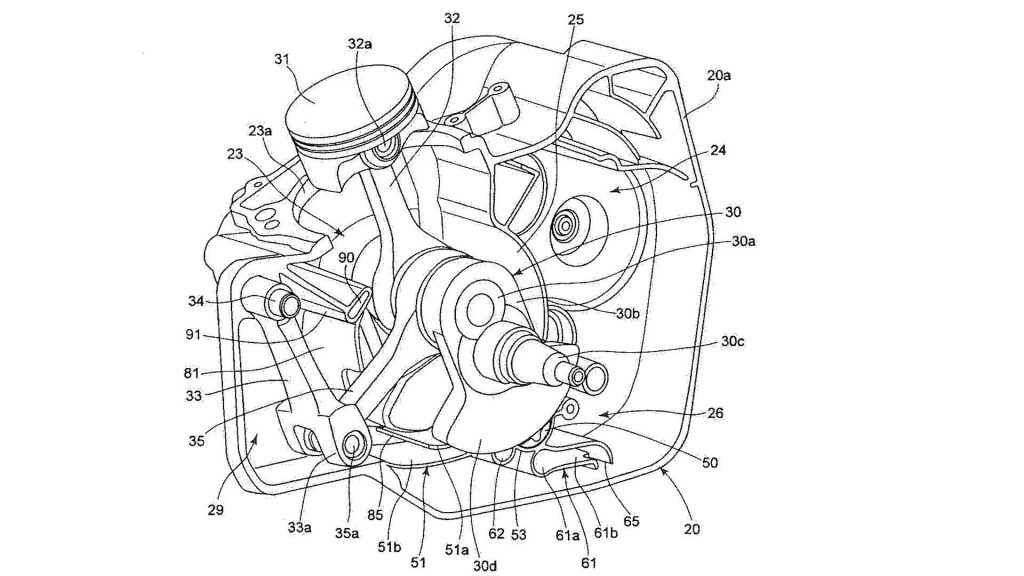 But the downside is lots of vibration especially at higher revs. It not only robs comfort but will also eventually loosen everything else on the bike. 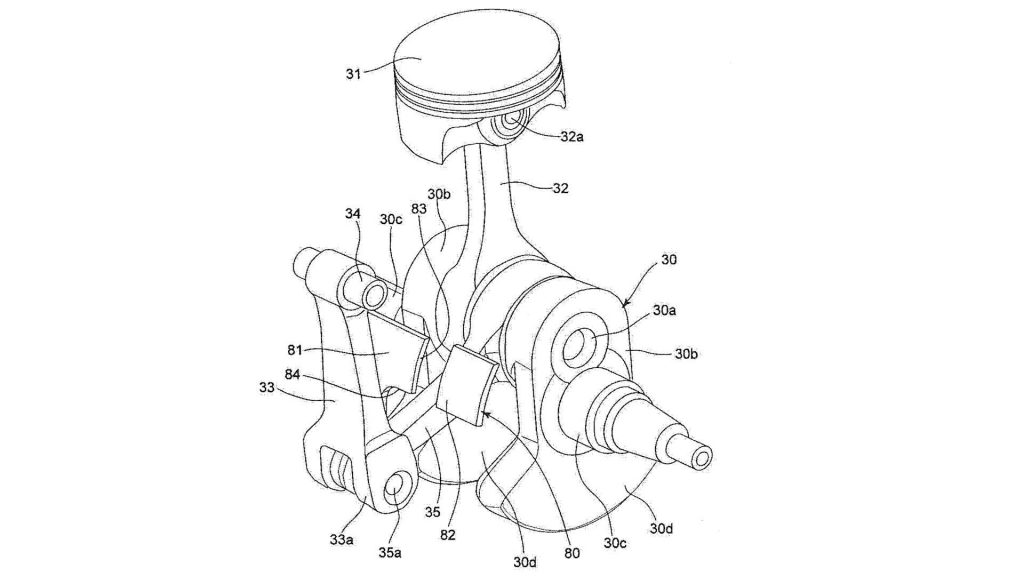 Instead of using a balancer shaft, there is a second conrod without a piston. Doing so not only balances against the crankshaft, but also the piston, resulting in a much smoother engine.

Having a second conrod isn’t new by all accounts. Ducati did so with the Supermono. However, the Italian manufacturer employed a standard 90oV-Twin engine with one cylinder without a sparkplug, hence turning it into an airpump.