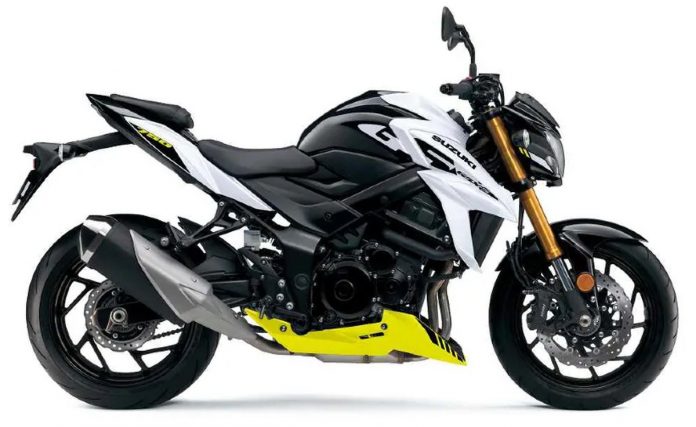 Suzuki has been making waves this past few months after launching several 2022 models.

The Hamamatsu-based company recently unveiled the GSX-S1000, GSX-S950 including a new generation Hayabusa. 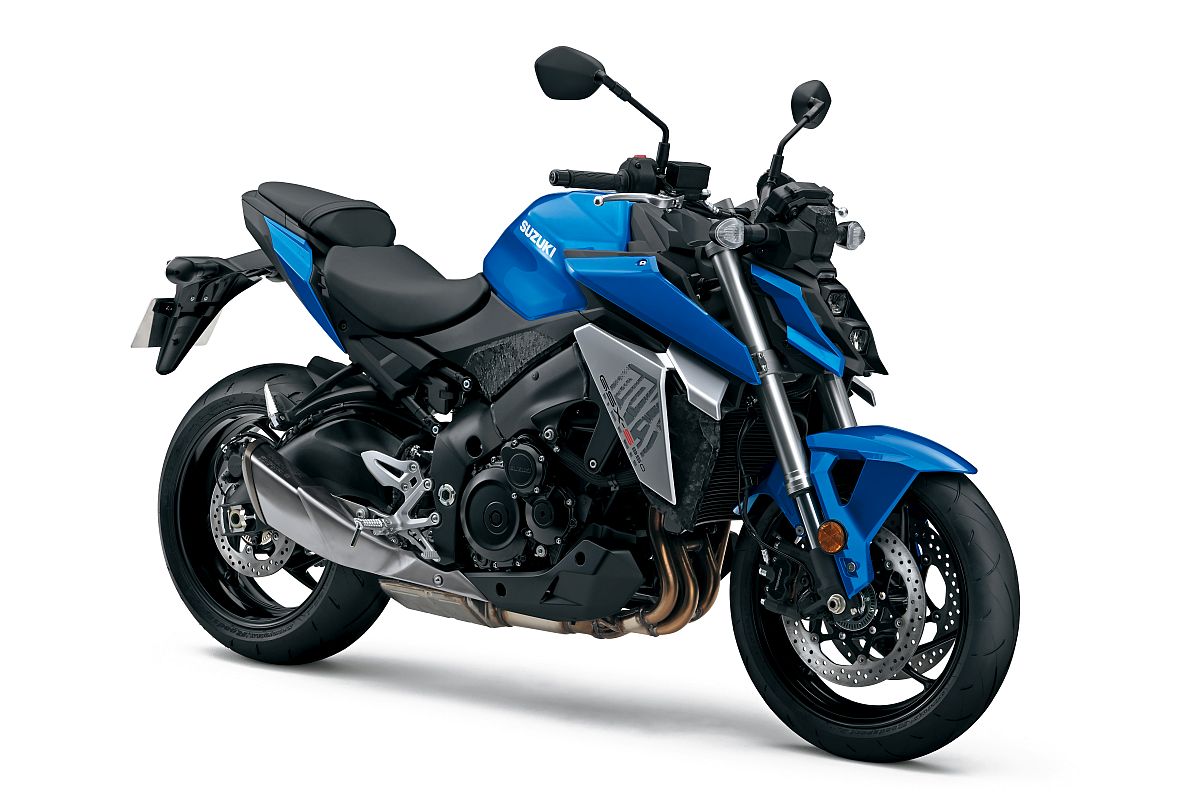 Suzuki has updated the GSX-S750 with a new white and fluoro yellow colour scheme in the UK to ensure the current model stays relevant.

Suzuki is likely to introduce an updated version of the GSX-S750 in the coming months, given the comprehensive updates done on the GSX-S1000 and Hayabusa. 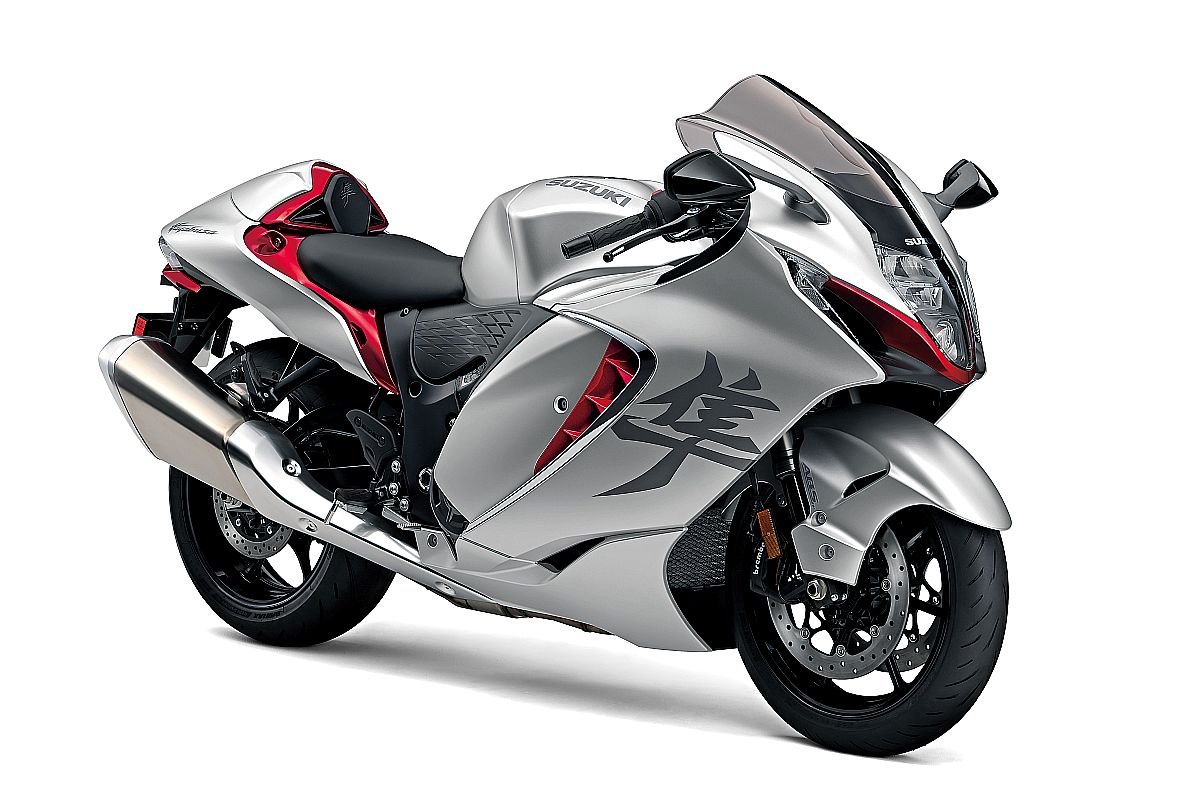 Meanwhile, Suzuki rumoured to introduce an all-new GSX-R1000 and GSX-S1000T later this year.