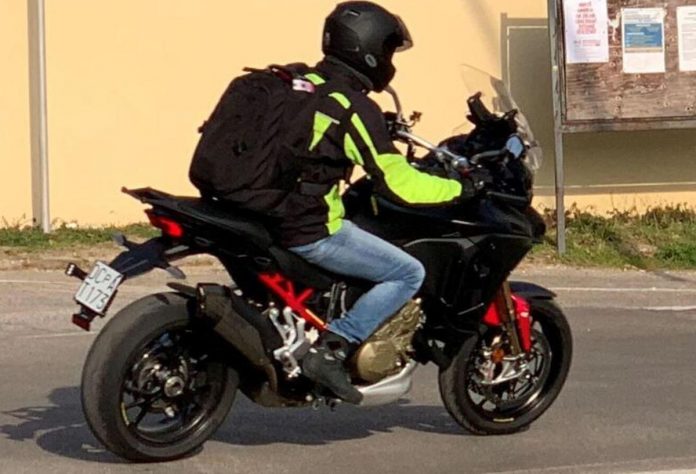 However, this time around, the Italians are testing the new motorcycle at a European track.

Like the current Multistrada V4, the Pikes Peak Edition shares the same design scheme, except the special edition comes with 17-inch wheels compared to the 19″ found on the standard model, thus making it road centric. 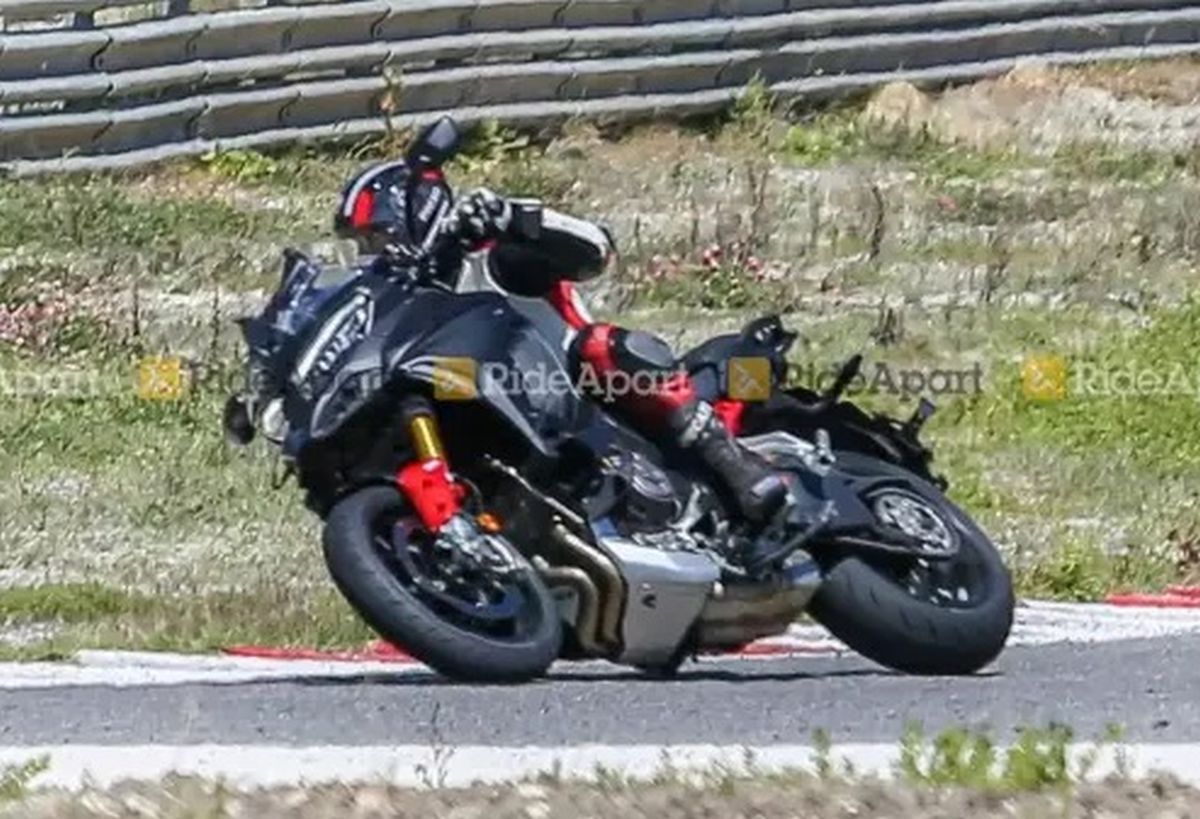 The Pikes Peak Edition is powered by the same Granturismo V4 engine, including a USD Ohlins fork and other electronics setup. 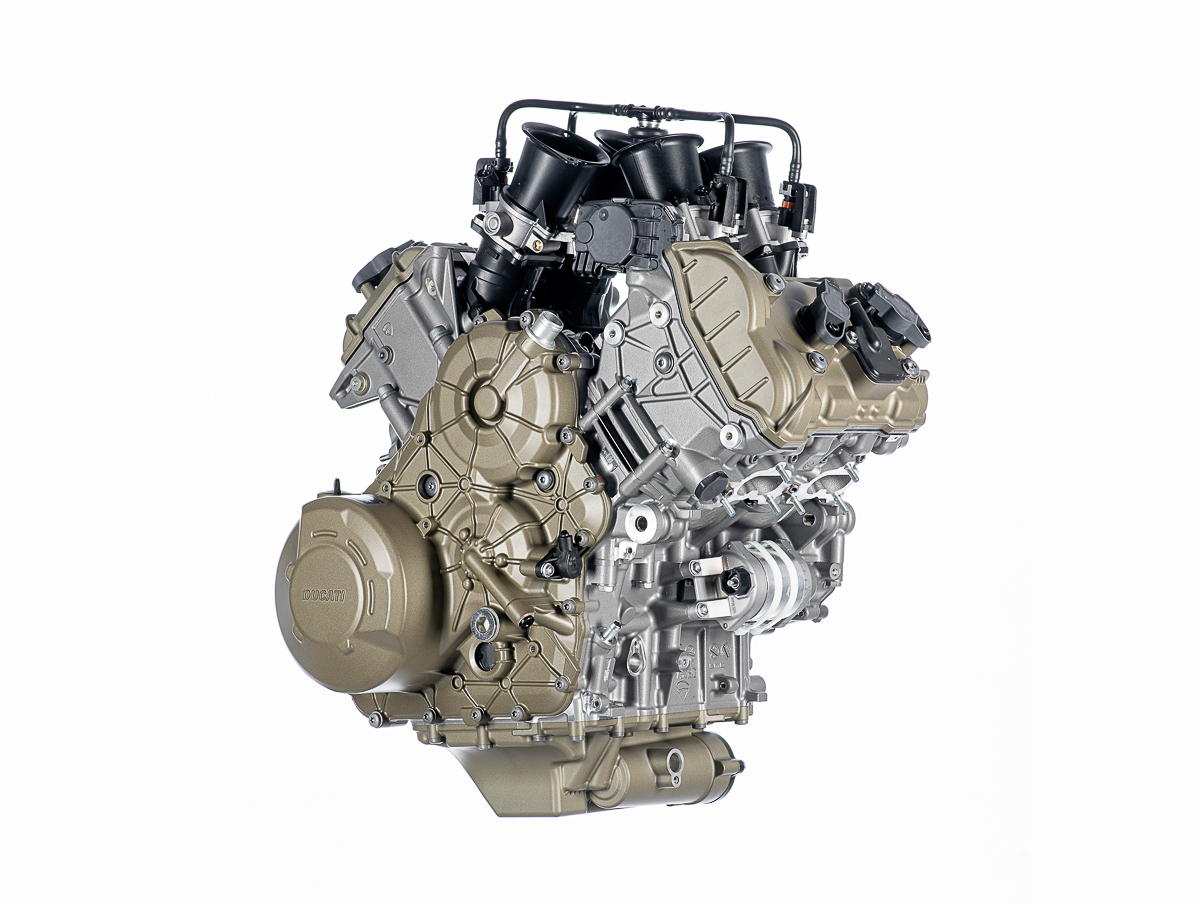 Another notable difference compared to the standard variant is the return of the iconic single-sided swingarm.

According to reports, Ducati will reveal the Pikes Peak Edition in 2022.