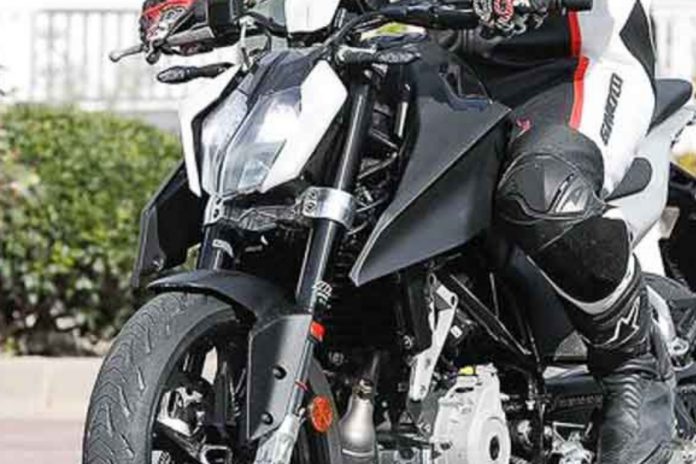 Since the motorcycle’s inception in 2007, the 125 Duke has established itself as the popular option for young and new riders.

However, while the rest of its bigger siblings are given a proper update, including the original 790 Duke, who is set to make a comeback, the smaller Duke seems to be left out.

But the latest report by Motorrad is about to bring joy to the 125 Duke fanboys as the Austrian firm was caught testing an updated version of baby Duke. 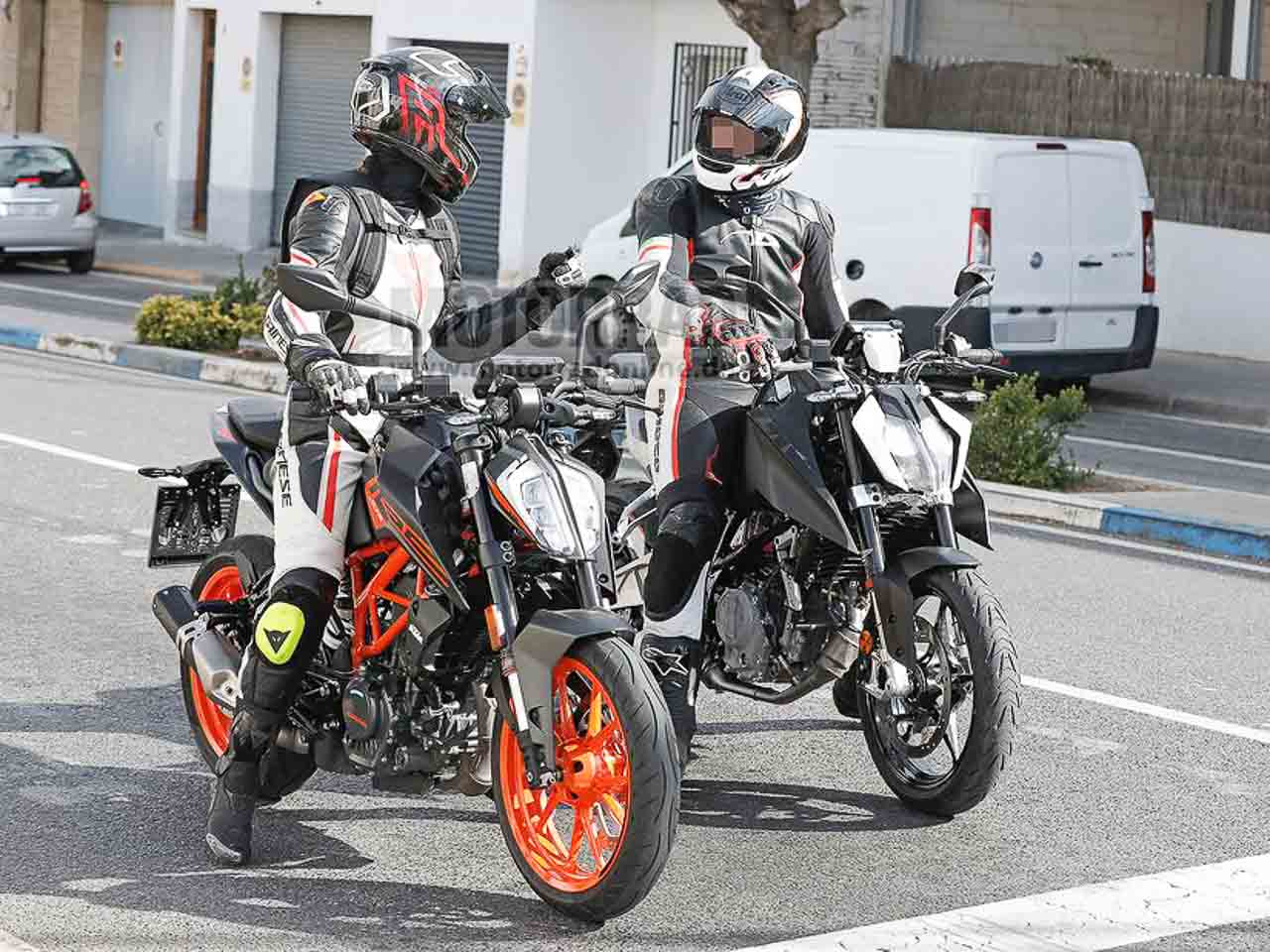 Looking at the photos, KTM has given the 125 Duke some new refreshments for 2023.

Motorrad says that KTM has revised the single-cylinder engine to ensure better ignition and power delivery while the exhaust has been shortened. 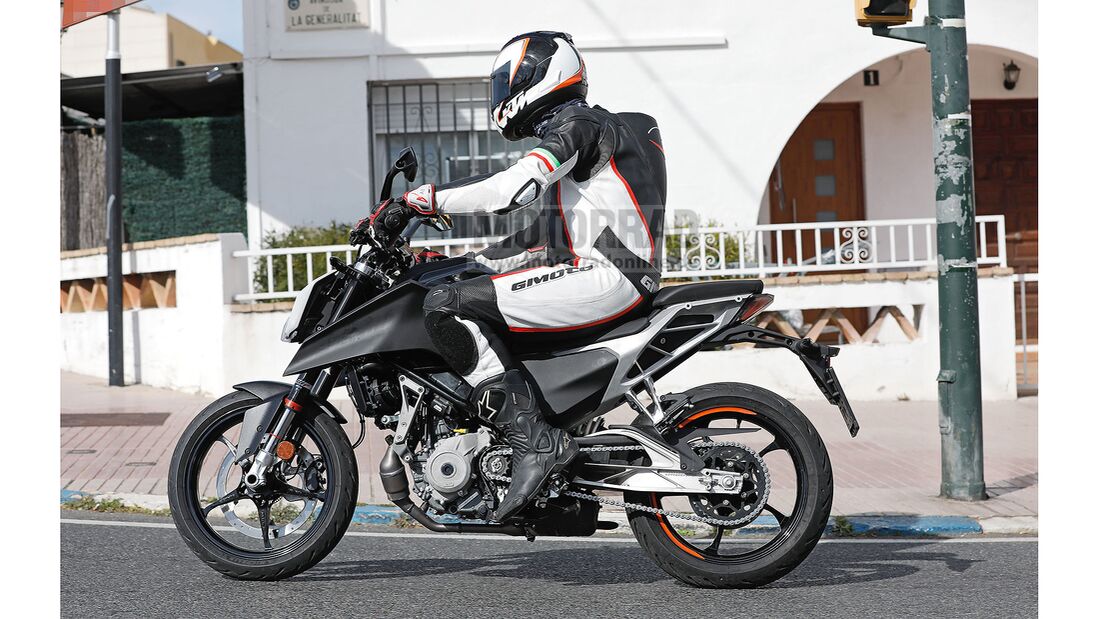 Nonetheless, the 125 Duke will retain the same steel tube frame with the engine sitting in a cast aluminium mounting. KTM also redesigned the aluminium-cast swingarm along with the subframe. 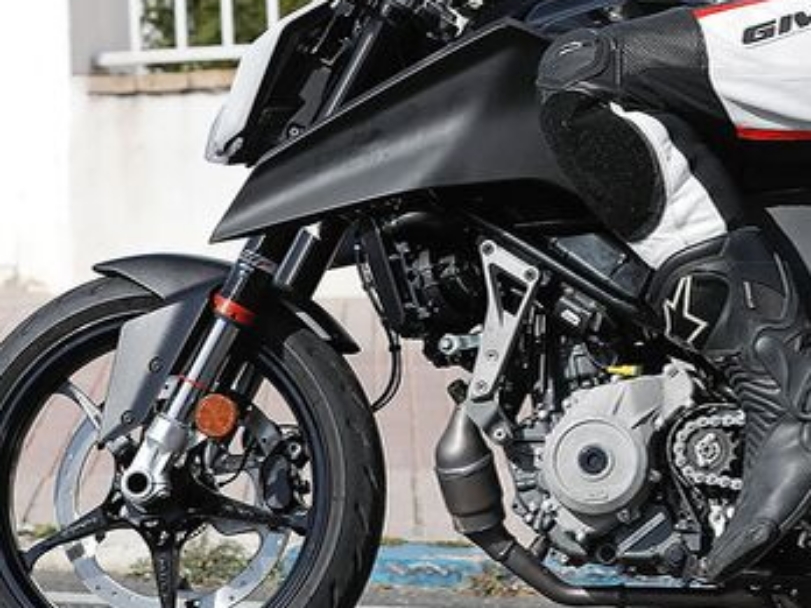 Currently, there is no word from KTM regarding the launch date, but looking at how close the test mule is to a finished product, the 2023 125 Duke might break cover soon enough.