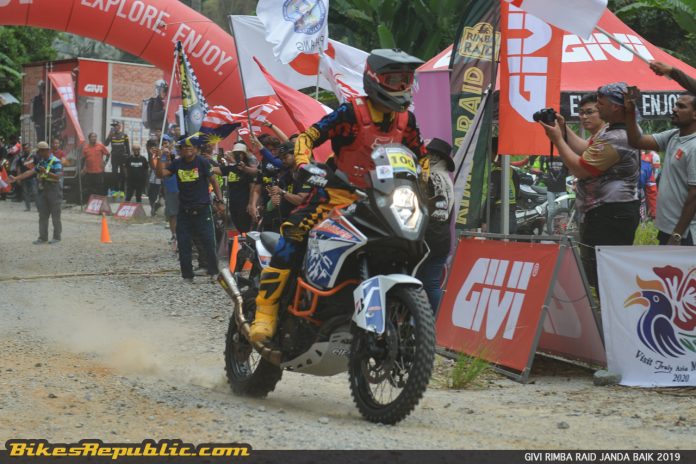 Details are scant at the moment, but here’s what we gathered from Rimba Raid’s official Facebook page:

Rimba Raid has definitely gone from a hobby event to a full-fledged competition on the motorsport calendar. The number of competitors has grown tremendously and is attracting more and more overseas riders. However, Malaysian riders still hold the title as “Kings of the Jungle” up to this year’s event.

Rimba Raid could also be seen as the breeding ground for talent. Recently, the three members of the Malaysian team in team BMW Motorrad International GS Trophy had competed in Rimba Raid.

So, do join Rimba Raid and bring your family along to witness some of the best off-road action. 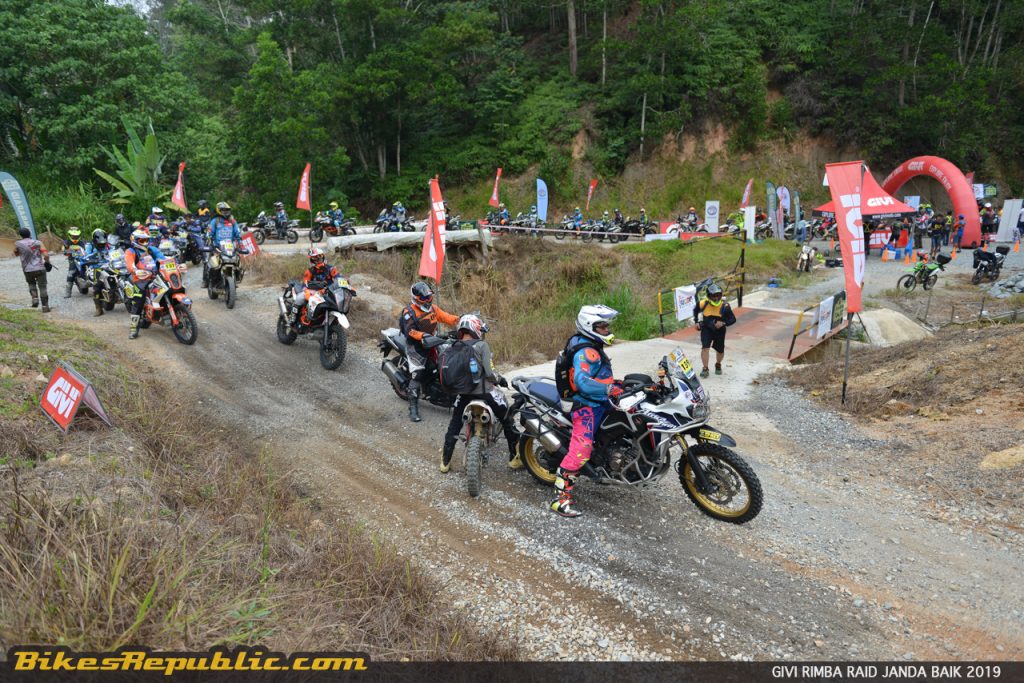