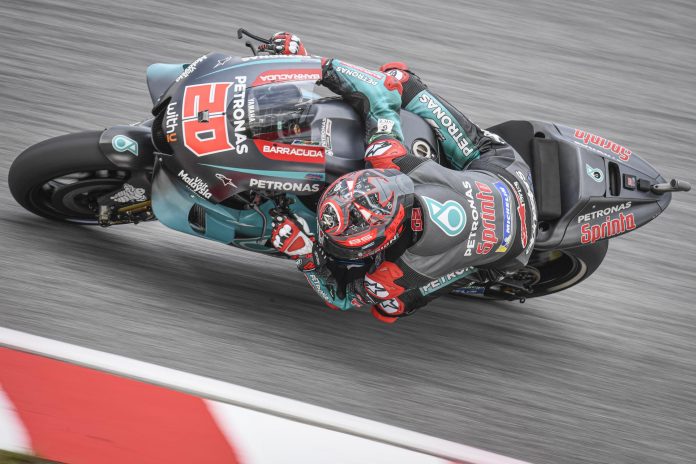 The team is currently running factory bikes. However, one is A-Spec and the other B-Spec machine. The arrangement is without doubt due to the stellar performances shown by both riders this season.

Although the spotlight had mostly been on Quartararo, Morbidelli has also performed well to score front row starts as well as important points for the team. He was only unlucky to have been taken out a number of times by other riders.

As such, PETRONAS Yamaha SRT is currently lying fourth in the Teams Championship. They are also leading the Independent Teams scoreboard with 58 points clear over the next team. 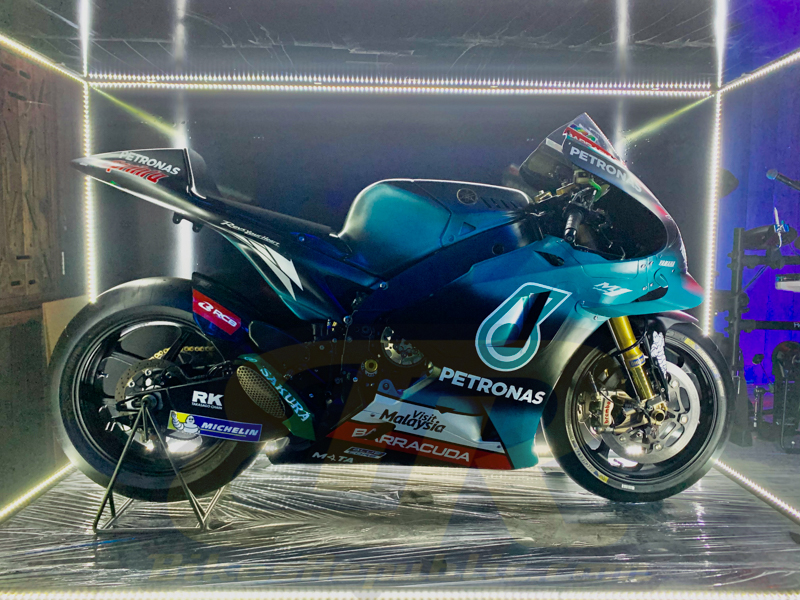 Running an extra pair of A-Spec bikes is also a positive move for the factory team, consisting of Valentino Rossi and Maverick Vinalez. Yamaha will have extra data to speed up development of the factory team, which will also benefit the satellite team.

It’s a homecoming race for the PETRONAS teams (including the PETRONAS Sprinta Racing Teams in Moto2 and Moto3) and the partisan Malaysian fans will definitely support them over the weekend.

They weren’t disappointed. Both riders recorded the fastest times in both FP1 and FP2.

Quartararo’s feat was even more impressive considering that he’s still recovering from the ankle injury he sustained at Philip Island, Australia last week.