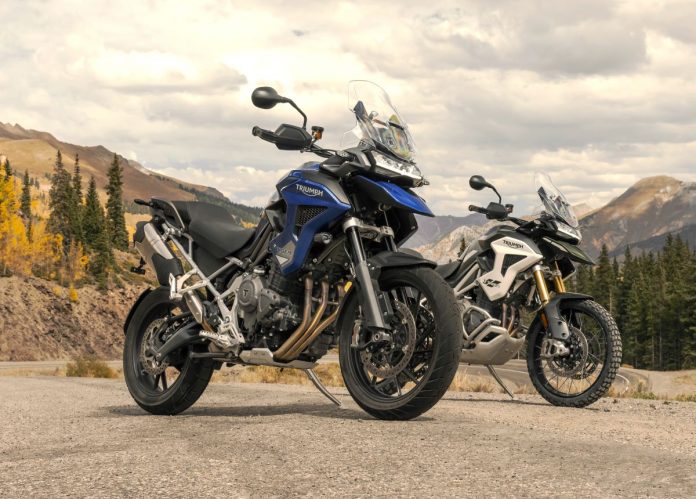 Triumph Motorcycles has officially launched the all-new Tiger 1200 and marked the British firm big step into the adventure-touring segment.

The construction of the new Tiger 1200 focused solely on creating lighter and much powerful ADV bikes with class-leading handling and specs on and off-road. 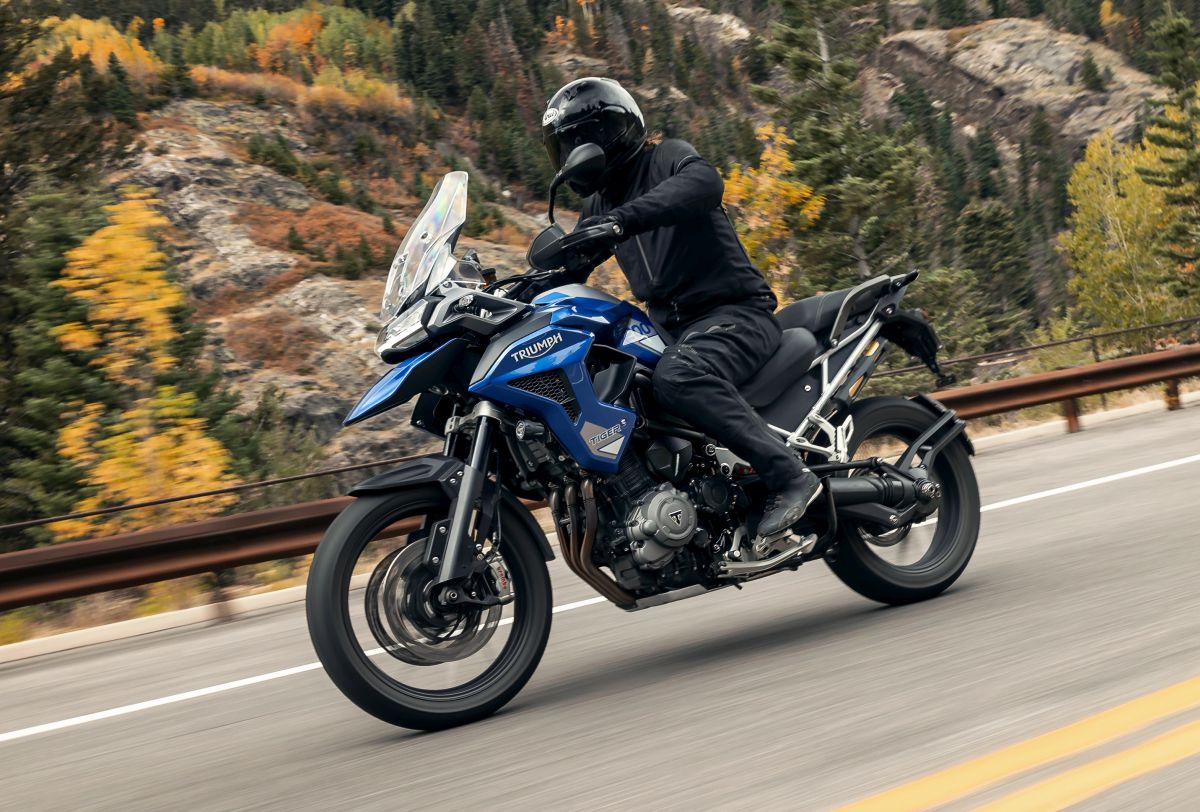 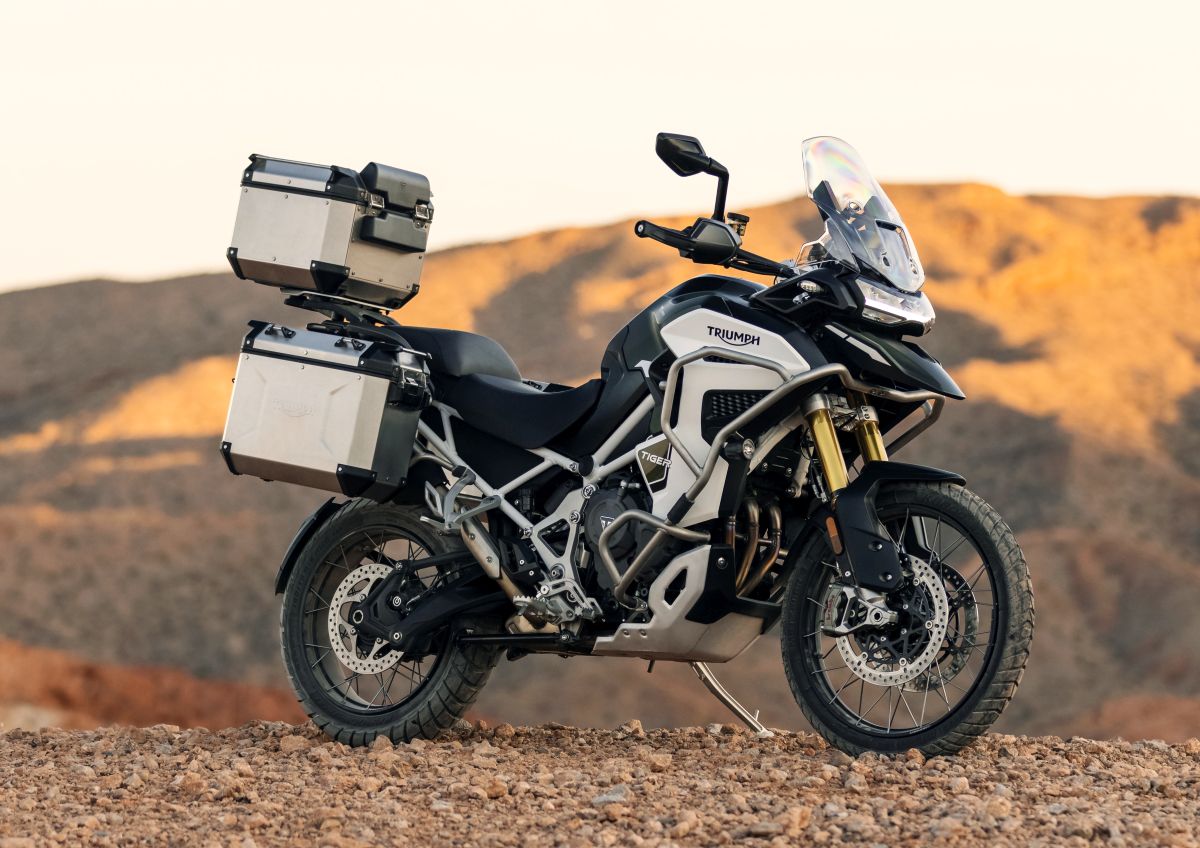 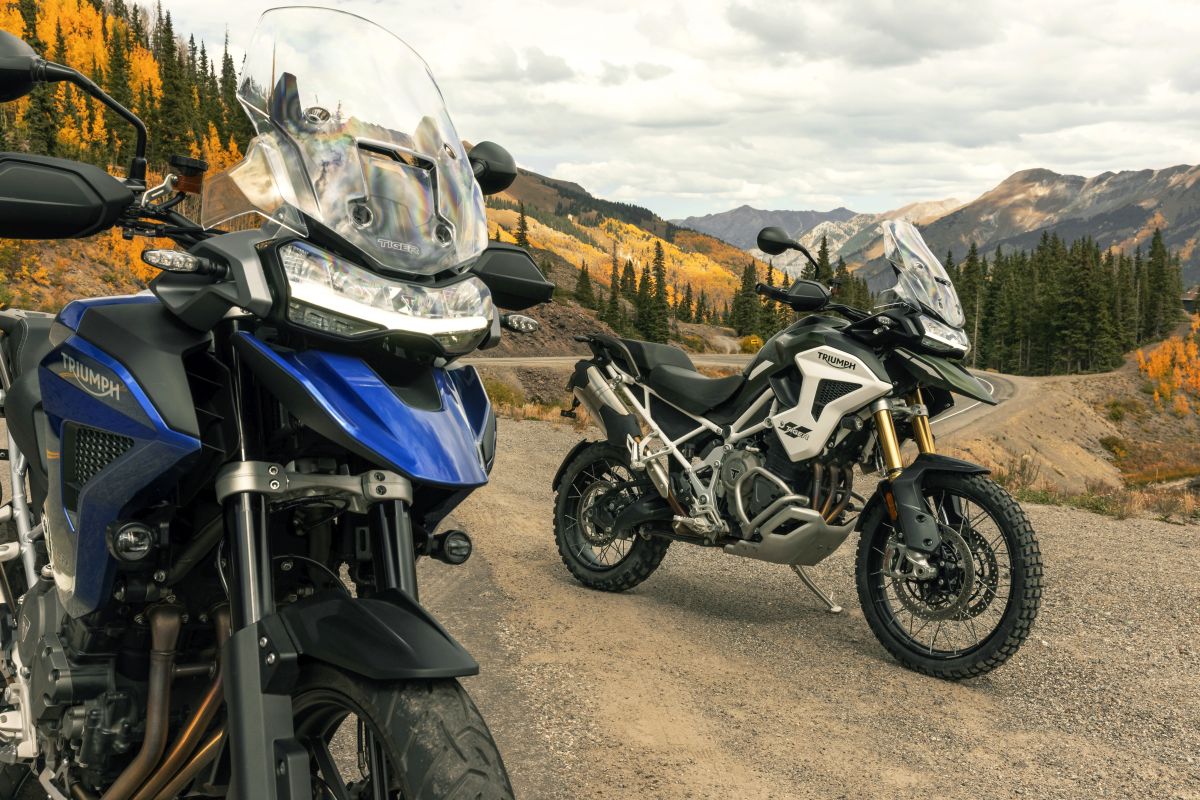 While the Tiger 1200 Rally and Rally Pro are equipped with 21″ front and 18″ rear tubeless rims for superior off-road handling and ability. 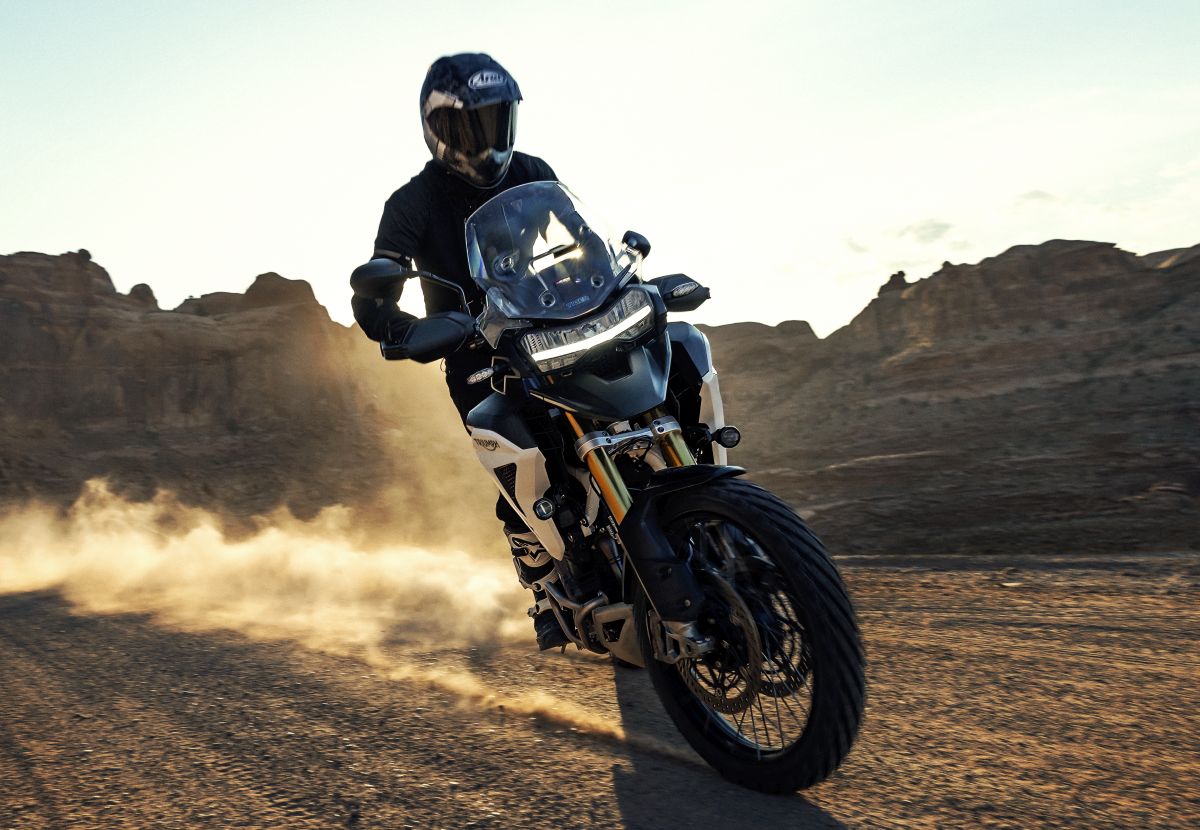 However, the Explorer variant boasts an innovative blind spot detection system like the one available on the Ducati Multistrada V4 and KTM 1290 Super Adventure S including a substantial 30L fuel tank. 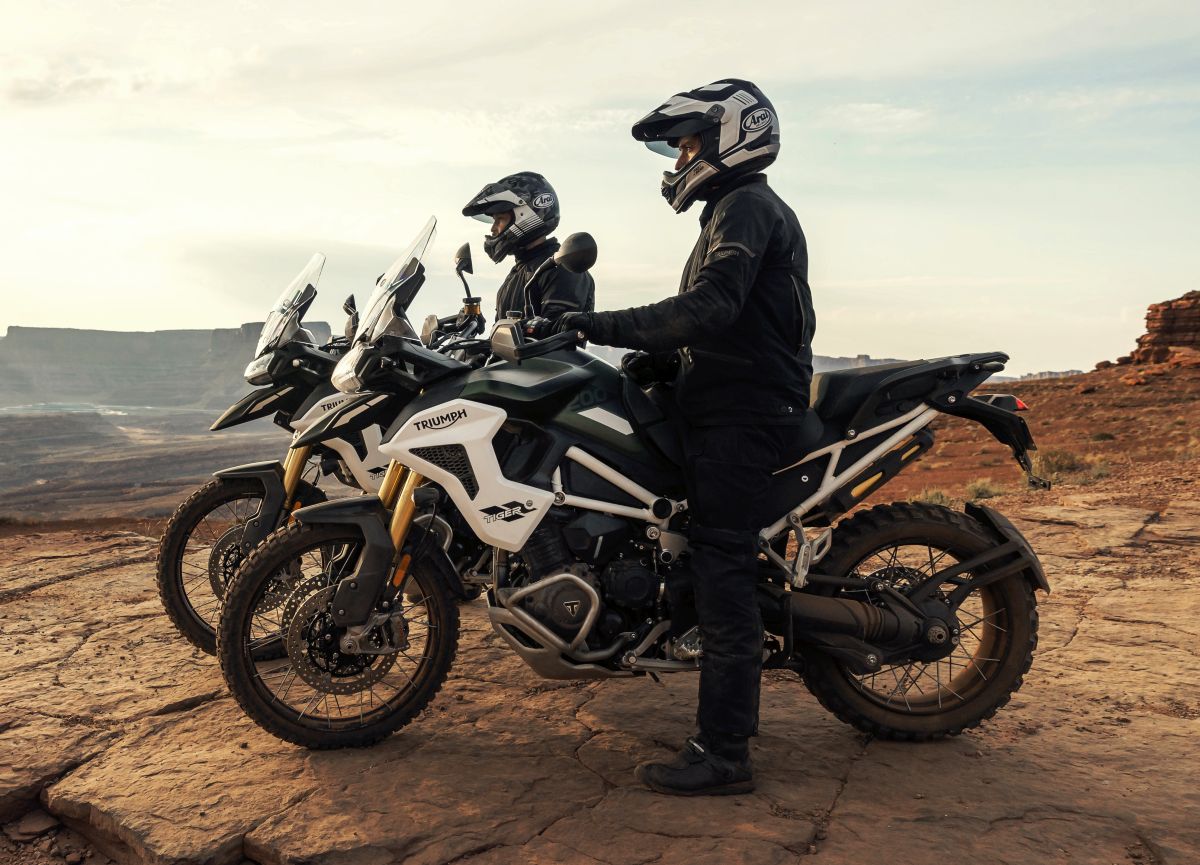 The entire range of the new Tiger 1200 is expected to arrive at worldwide dealerships sometime in 2022.