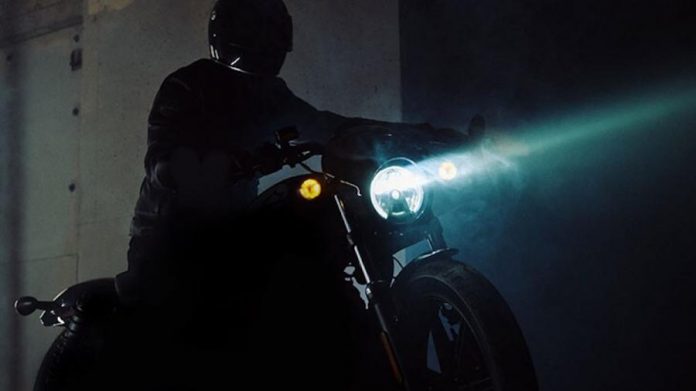 Thanks to the brand’s latest teaser video, the latest Harley-Davidson Sportster S platform is set to welcome a new offshoot on April 12. Snippets seen in said teaser shows what appears to be a new alternative look for the cruiser-styled bike.

Poised at becoming the third model to underpin the bar-and-shield brand’s still fresh Revolution Max powerplant, this upcoming new variant could be christened with a different nameplate. Some have speculated that it could bear the ‘Nightster’ name that Harley-Davidson previously trademarked.

Again, from what we can see gauge, this new variant differs from the Harley-Davidson Sportster S through several key exterior traits. Notable here are the flatter LED striplight instead of the brand’s signature round headlamp, as well as telescopic front forks and rear shock – bits strongly suggesting this offshoot leaning towards the cruiser genre over the sporty ethos of the Sportster S.

What remains unclear for now though is whether if this new variant will employ the Revolution Max engine itself. Said mill was developed with size adaptability, meaning it could be the brand’s first to feature a 975cc version of said 1,250cc V-twin initially intended for the Bronx.

Well, we don’t have to wait too long to find out. Expect more upon its official launch on April 12…