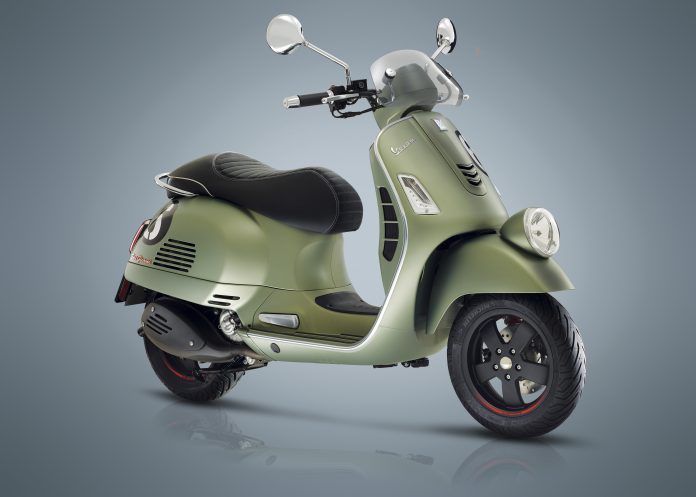 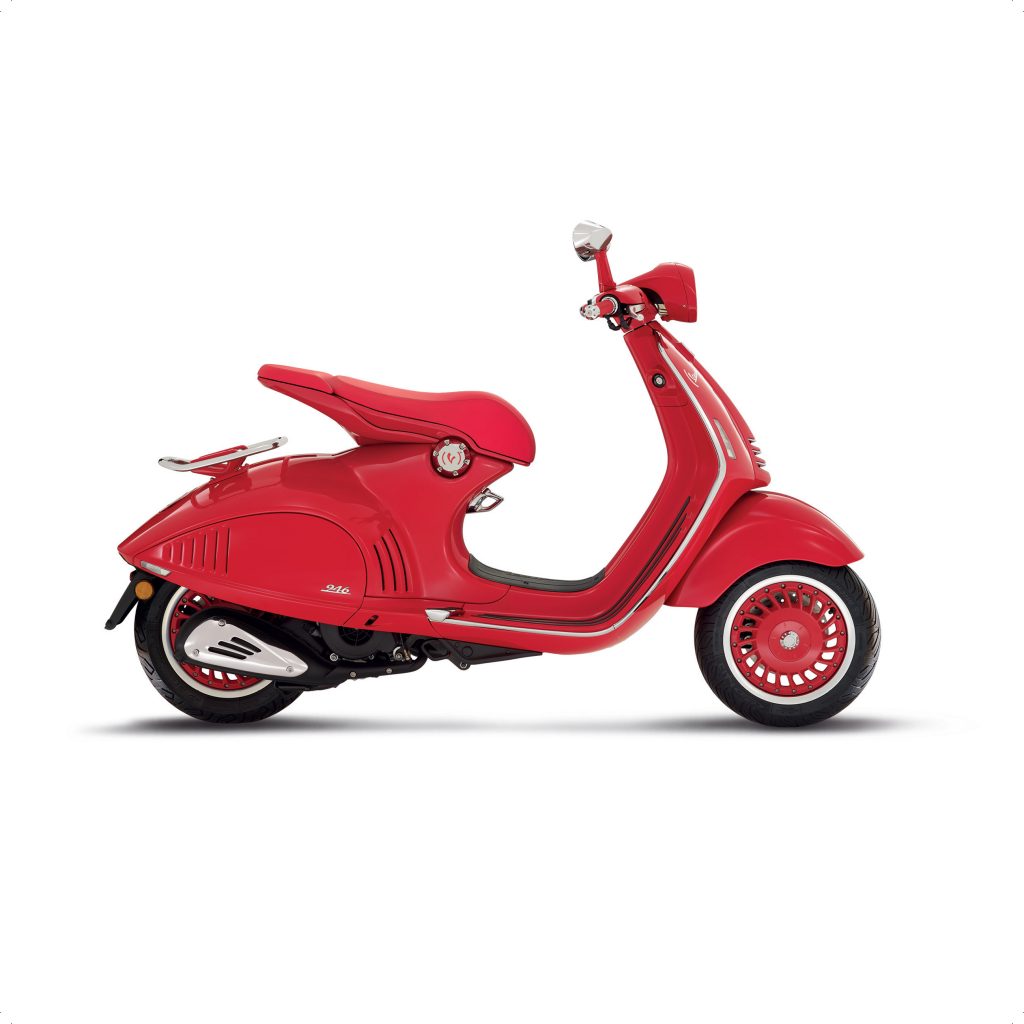 Vespas are the expression of uniqueness, a distinctive lifestyle and Italian elegance. From the brand’s interpretation, Vespas are “Not for Everyone.” 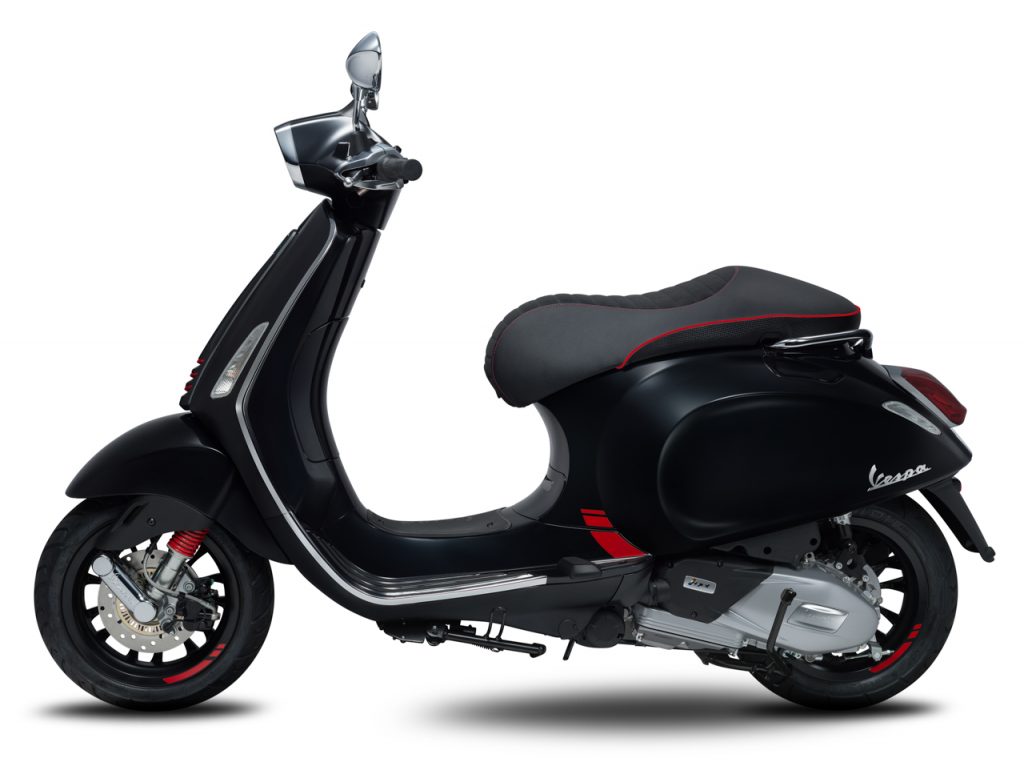 The three new models are distinctively catered for different niches for those who seek different flavors instead of cookie-cutter volume production bikes. The exclusive Vespa 946 (RED), Vespa Sprint Carbon and Vespa Sei Giorni are available for viewing from September 2018 at selected authorised Vespa dealerships and outlets nationwide.

Vespa 946 (RED): For those who crave uniqueness and style 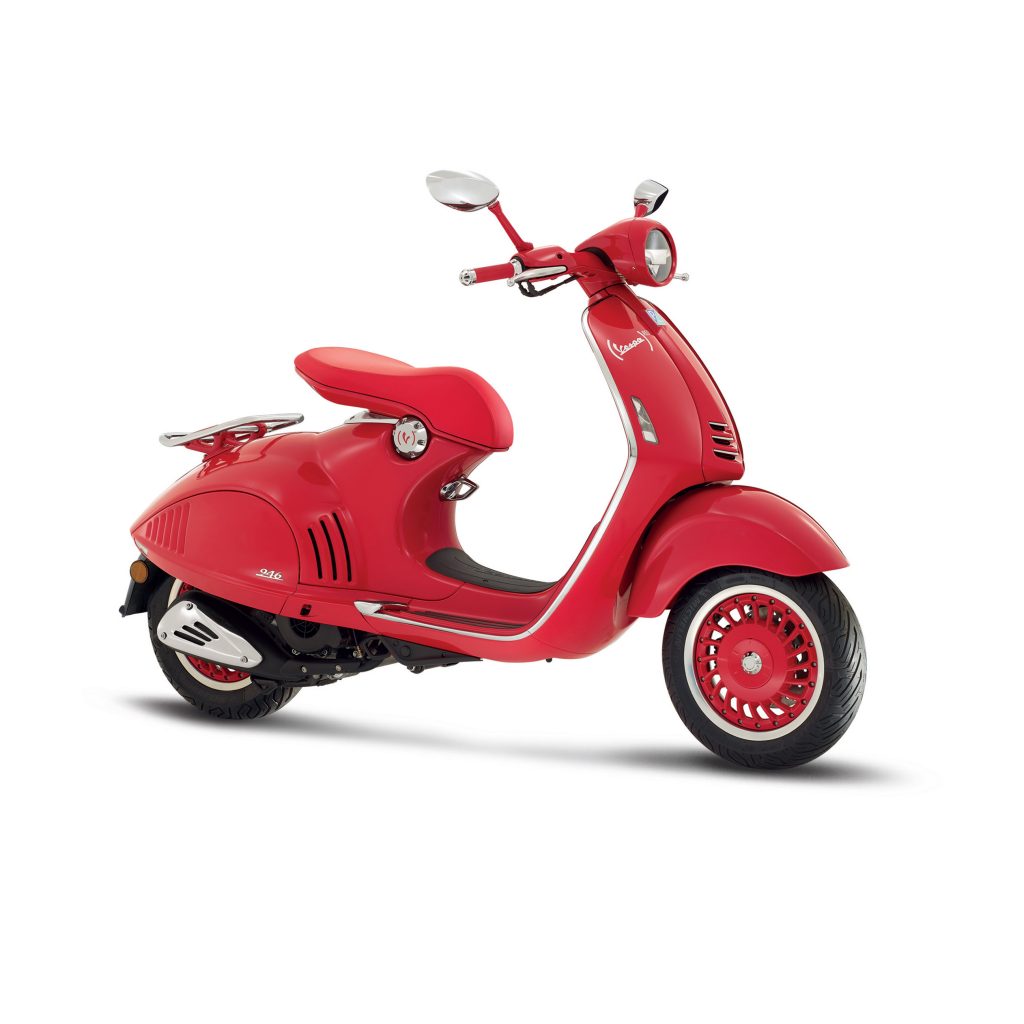 This model is the all-red special version of the 946. It has to be said that the 946 is uniquely styled while still retaining the Vespa DNA. Apart from that, the 946 (RED) also has safety features such as dual disc brakes, dual-channel ABS, and Piaggio Group’s proprietary traction control system called Anti-Slip Regulation (ASR). 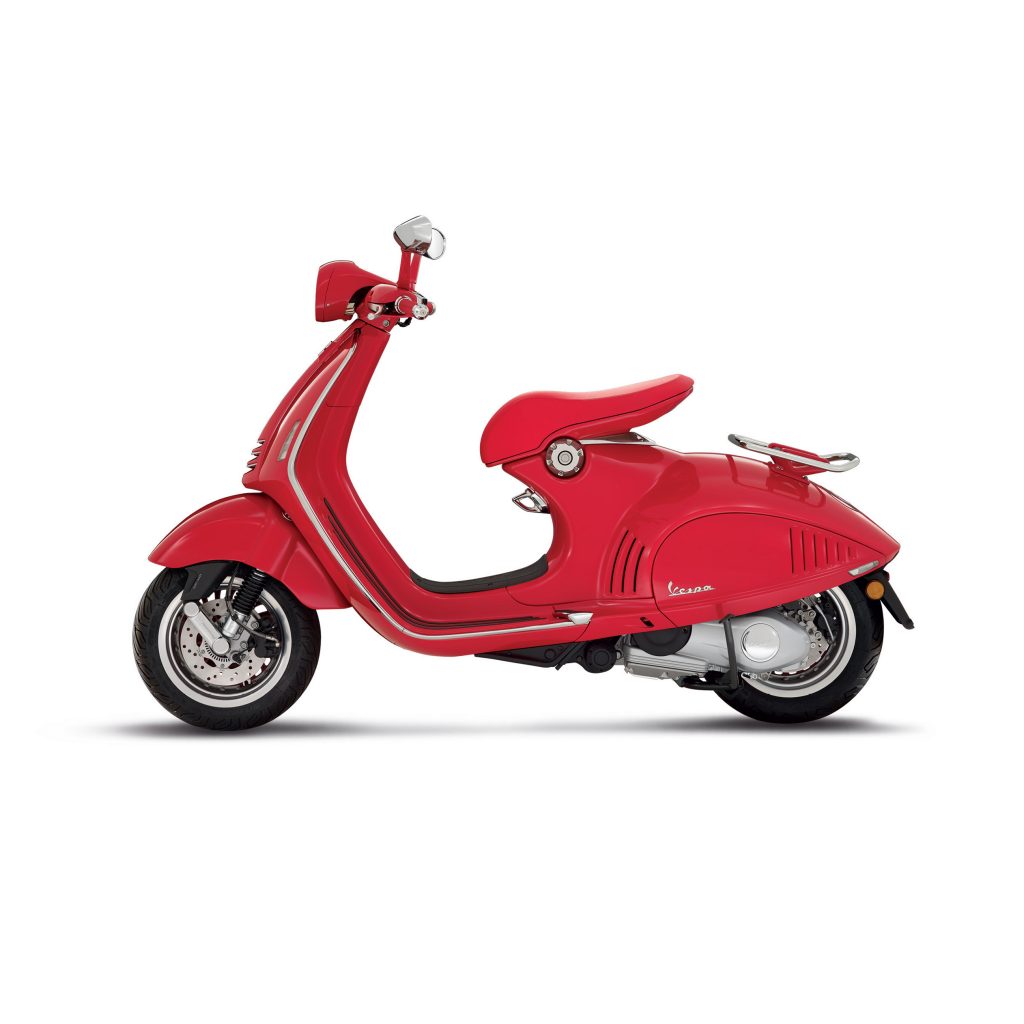 The 946 (RED)’s bodywork is steel and complemented by aluminium components such as the mudguard and side covers that house the engine, transmission and other mechanical parts. 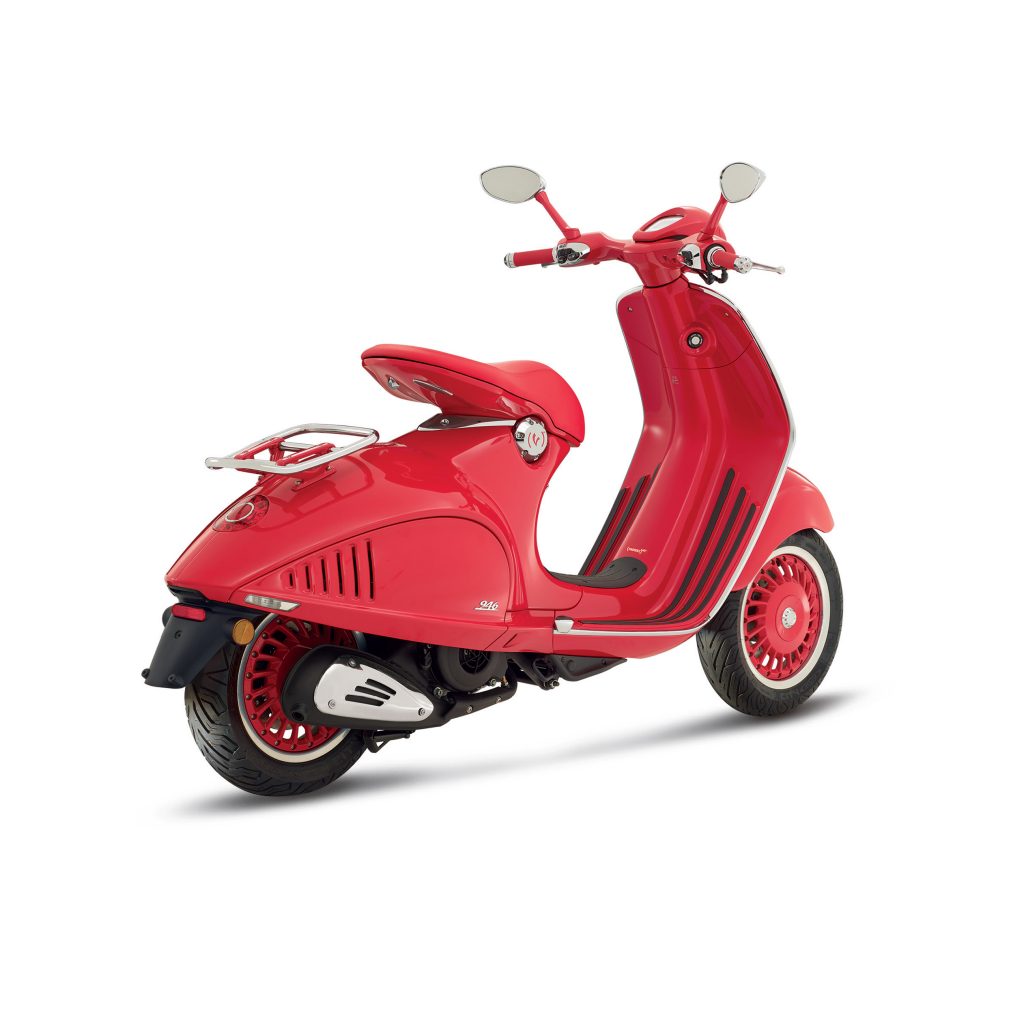 The bike is powered by a modern and eco-friendly 150cc, single-cylinder, three-valved, four-stroke engine, which is fuel efficient, emits very little emissions and quiet. 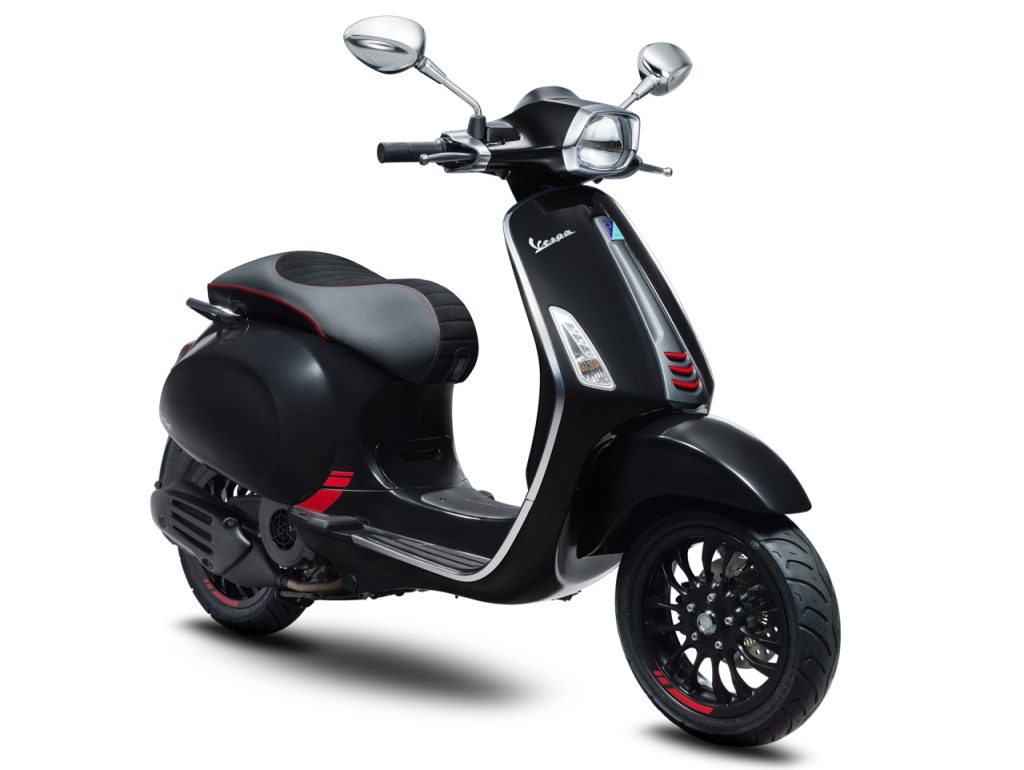 The Vespa Sprint Carbon combines sporty personality and innovative technologies to invoke riding pleasure without sacrificing the heritage of vitality and youthfulness of the vespino.

It is lightweight and small while being both comfortable and protective. Being lightweight makes the bike extremely agile which is perfect for youths and those young at heart to enjoy around town.

The body is made entirely of steel. It also features a rectangular headlight and large 12-inch aluminium-alloy wheels. There is a USB socket inside the leg shield backplate compartment. 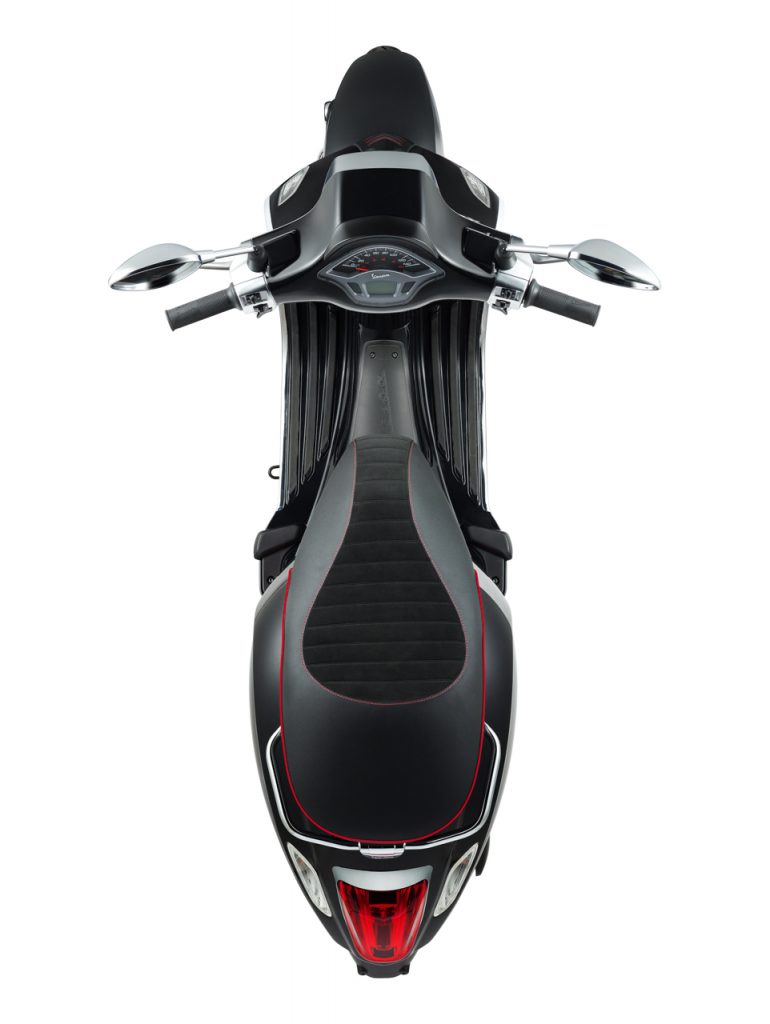 The Vespa Sprint Carbon is priced from RM 17,400 and is available only in black.

Vespa Sei Giorni: For those who seek travel and adventure 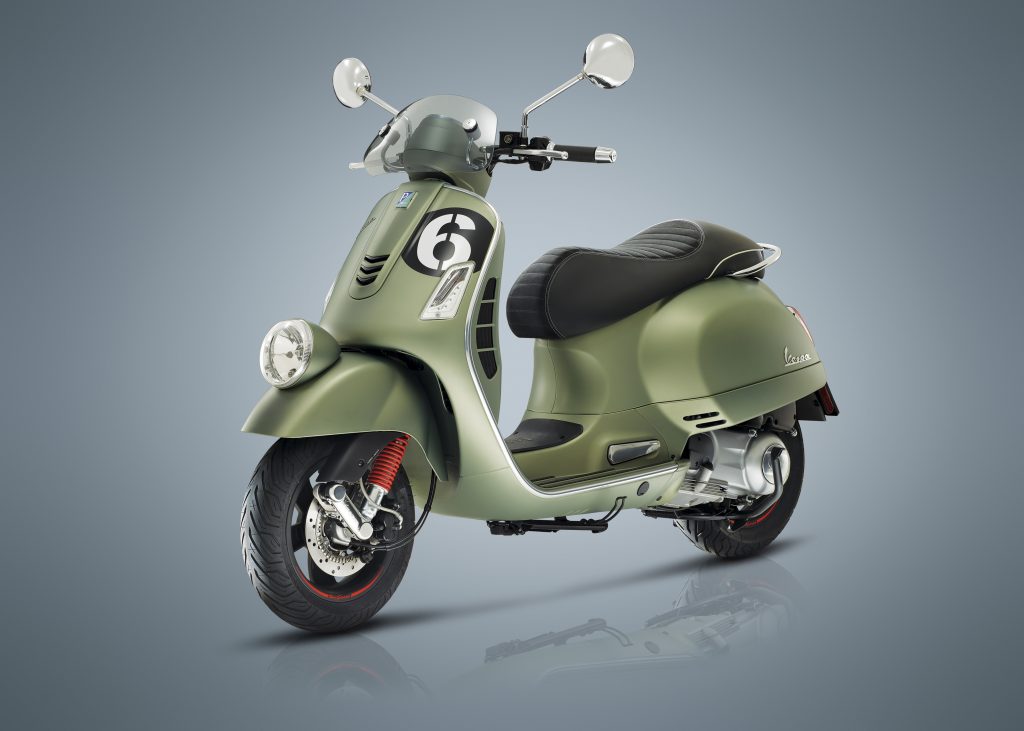 The original Sport “Sei Giorni” was made specifically for the “Sei Giorni Internazionale di Varese” competition in 1951. The bike went on to win 9 gold medals.

As such, the new Sei Giorni is the spiritual heir of the great bike. Made in limited numbers, each bike has a “Special Edition” plate bearing a serial number. 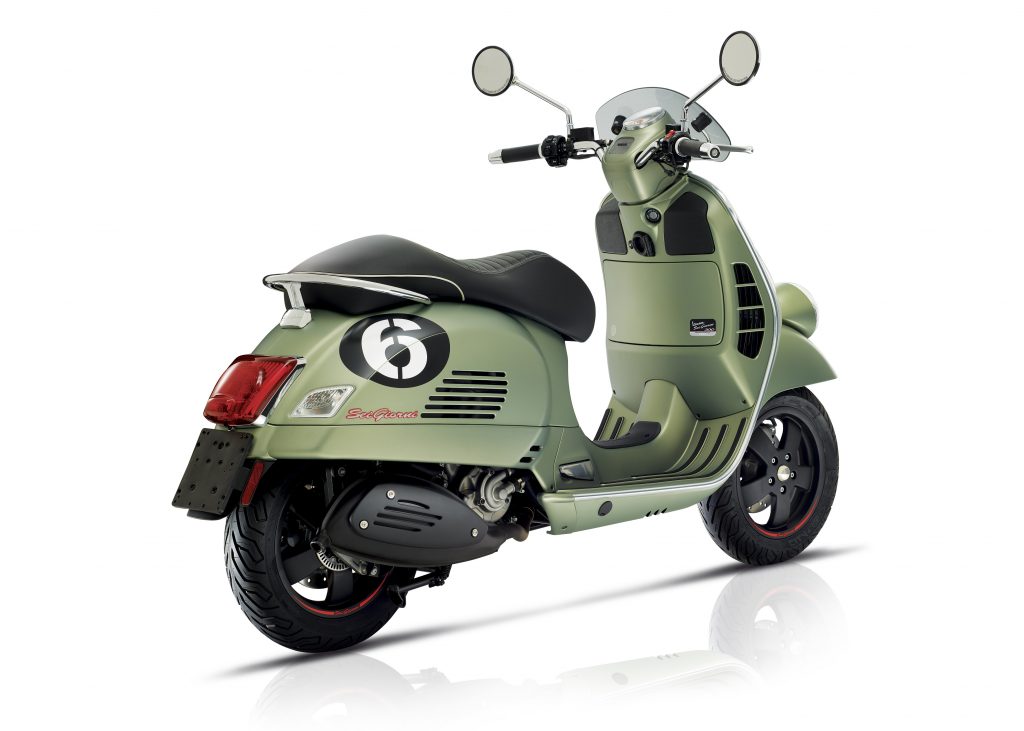 The bike is designed with characteristic elemets such as the “faro basso” low headlight position on the front fender, a handlebar which mimics the original, exposed metal pipe, and a black number plate. It also has a seat which mimics the single rider racing seat of the Sei Giorni but it is capable of carrying a passenger. 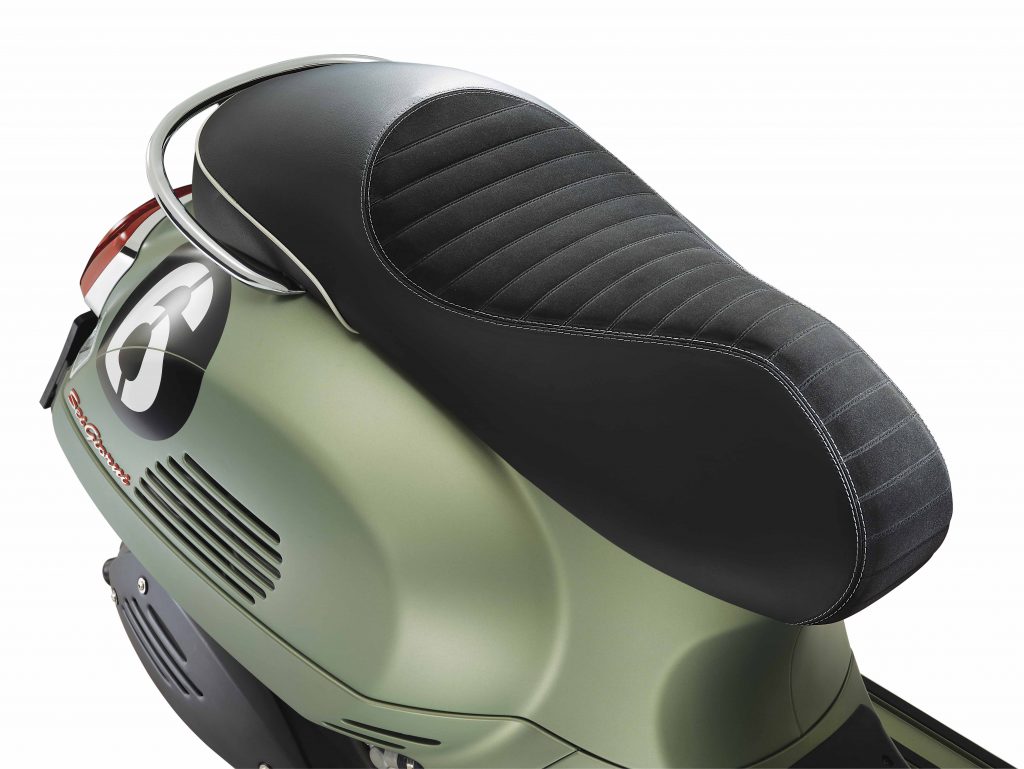 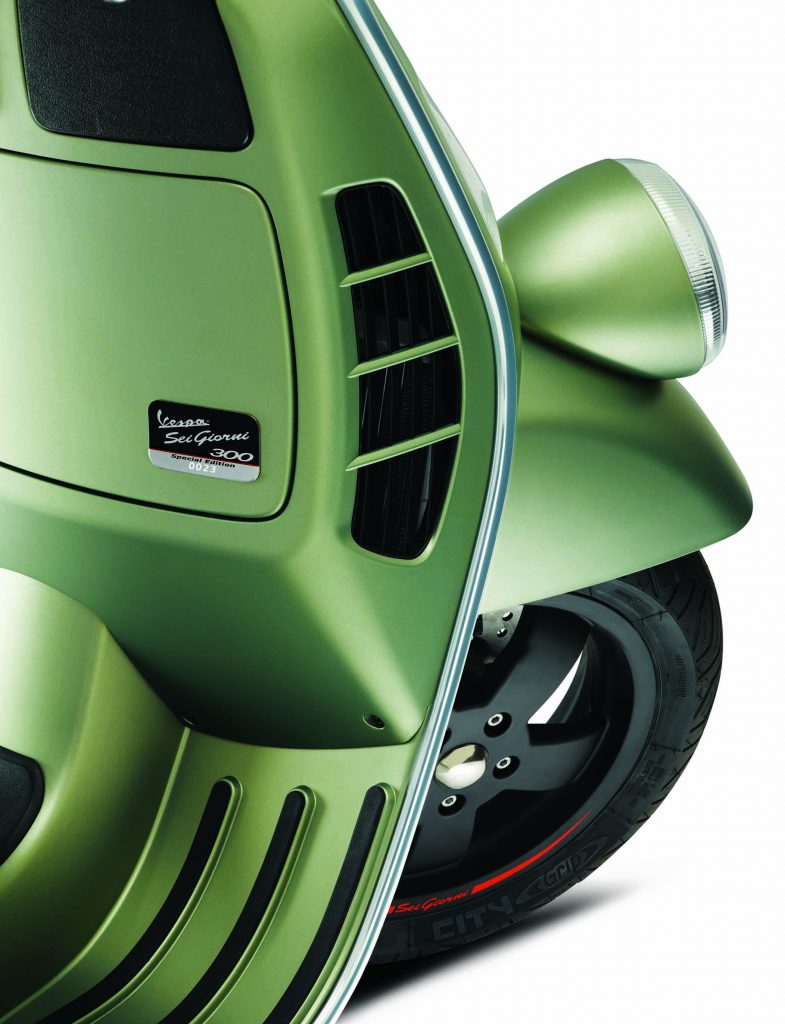 As part of the GTS range, the Sei Giorni has a large helmet compartment and comfortable seats for long distance riding. It is also equipped with a USB port and front LED turnsignals that perform as daylight running lights. 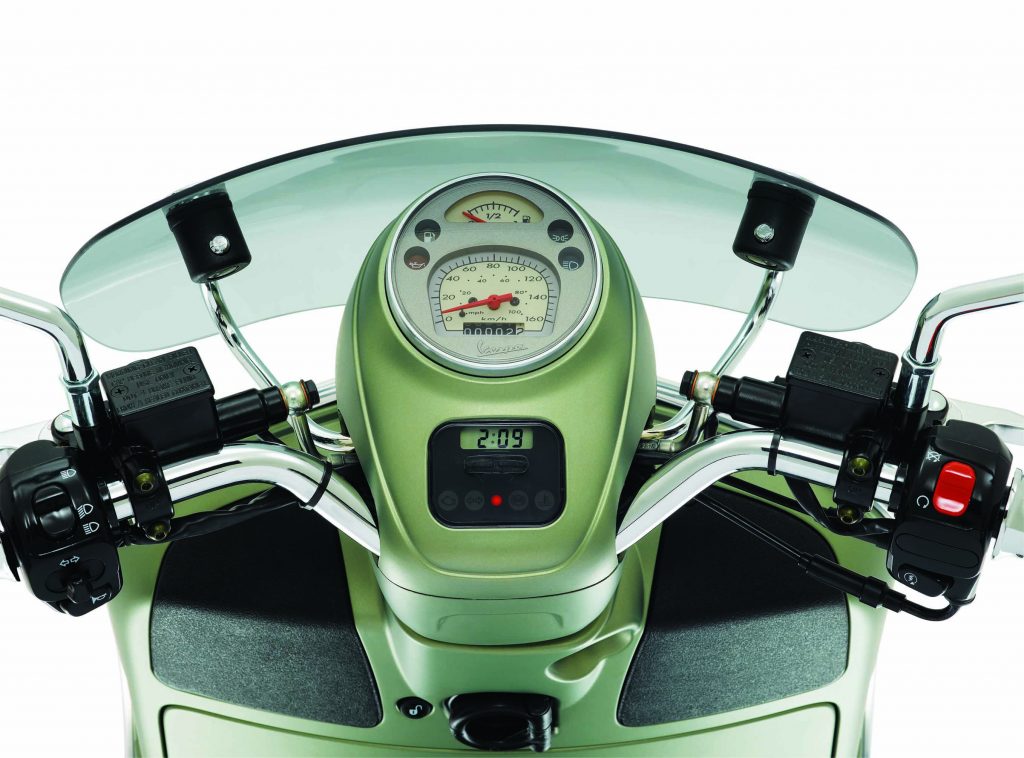 This model is available only in green and priced from RM 38,000.