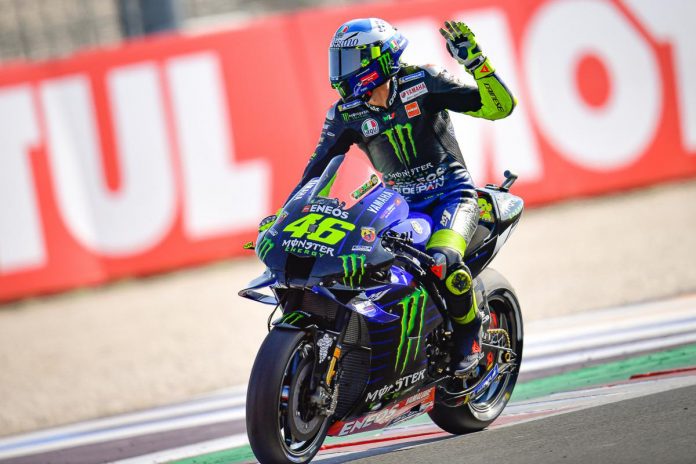 Monster Energy Yamaha MotoGP rider, Valentino Rossi, plans to arrive in Valencia, Spain with hopes to be able to compete in this weekend’s round but there’s a catch. He needs to test negative for COVID-19 twice in 48 hours and the first one has come out negative, which is very good for The Doctor. 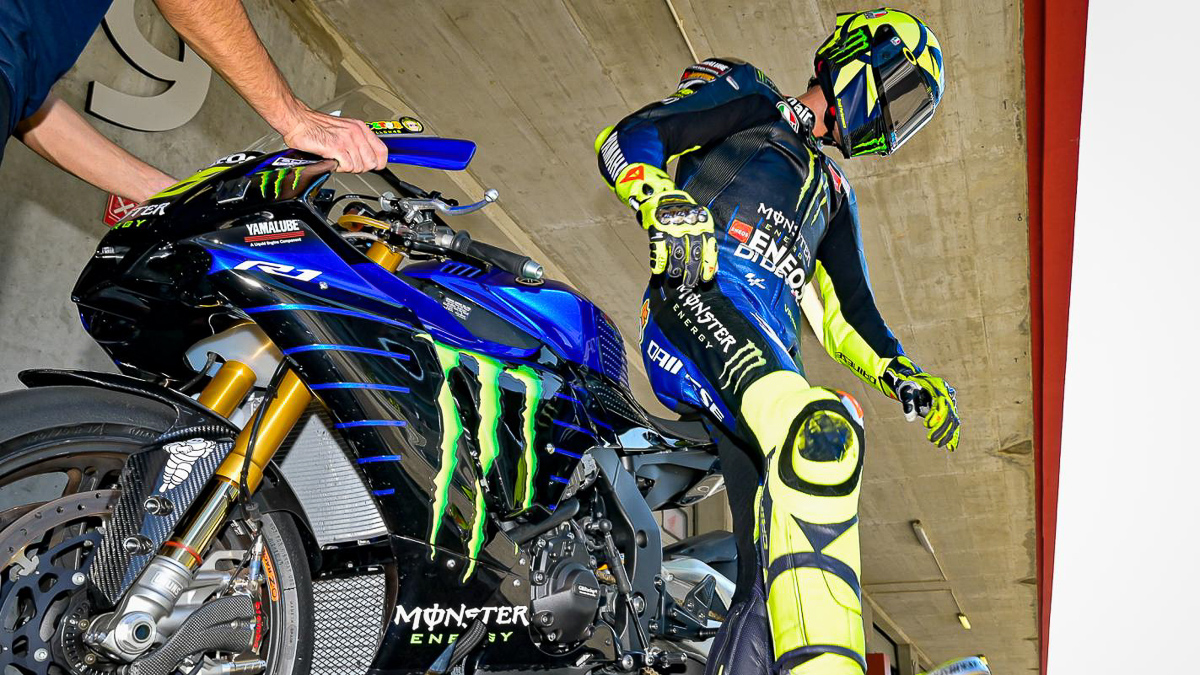 With this first negative result, Rossi is able to end his self-isolation in Italy and conduct his life as per normal. With that being said, the nine-time world champion will be flying out to Valencia this evening to await his fate with the second COVID-19 test. If he tests negative one more time, you will see him competing on the Yamaha M1 just in time for the Saturday sessions. 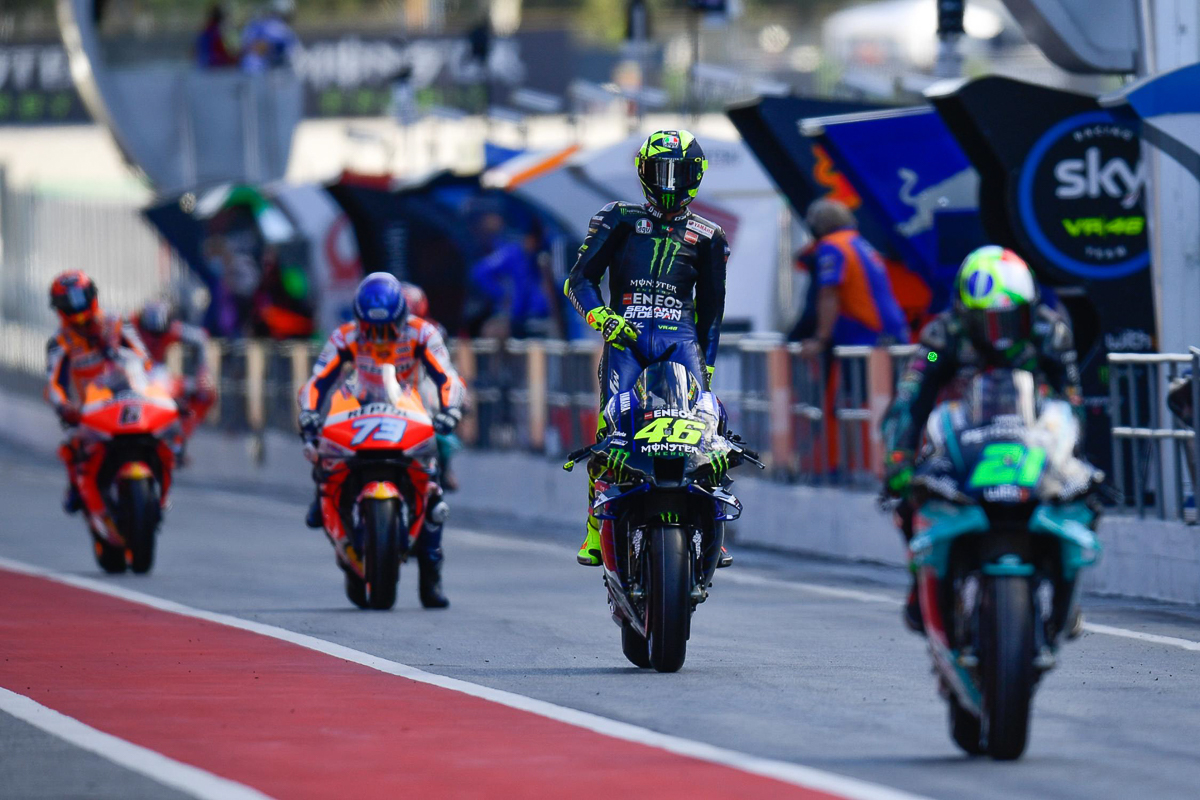 However, if the results come out positive, he will be replaced with Garrett Gerloff, an American WorldSBK rider who’s a huge fan of Rossi but also eagerly waiting for his chance to compete in the premier class. With multiple wins and podiums under his belt, he was chosen as the replacement instead of Yamaha’s current test rider, Jorge Lorenzo. 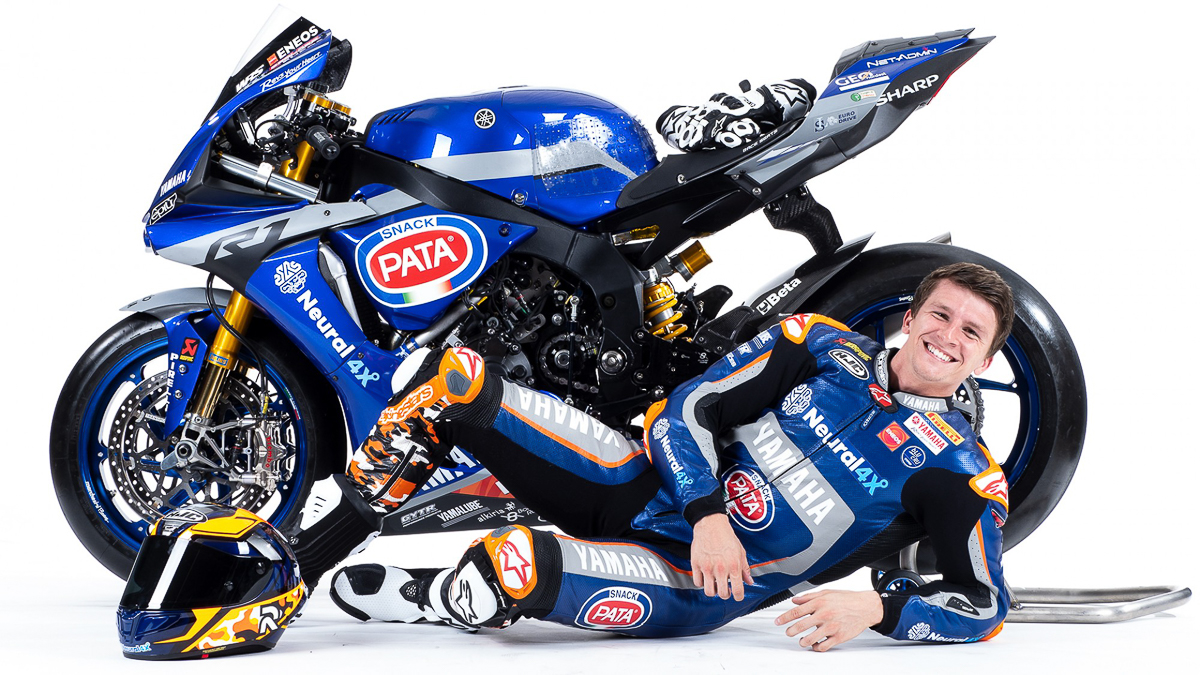 There are only three rounds remaining in the 2020 MotoGP world championship season and the fight is on between the top five riders. Currently leading the field is Joan Mir (Suzuki Ecstar) followed by Fabio Quartararo (Petronas Yamaha SRT). Stay tuned for more updates.