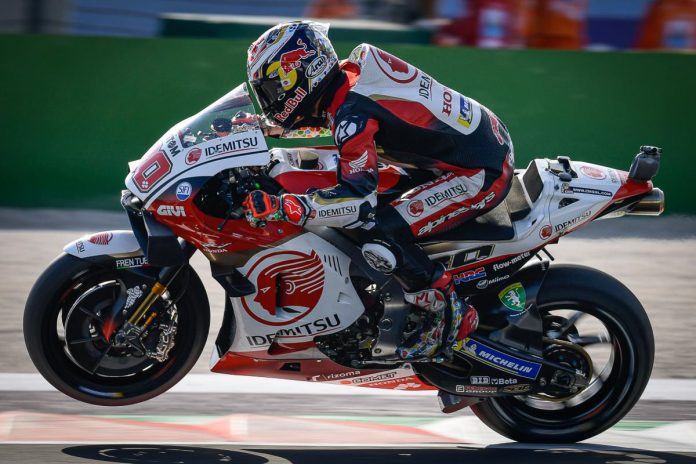 After finishing fifth in last week’s MotoGP round in Aragon, Takaaki Nakagami was finally offered a new multi-year deal to continue racing under the flags of HRC. The 28-year-old Japanese will be continuing his efforts alongside Alex Marquez in LCR Honda in 2021 and beyond.

It’s true that Honda riders have been out of the radar during the first half of the season, but the very consistent Takaaki Nakagami is actually fifth in the 2020 MotoGP world championship with 92 points collected so far. That’s only 29 points behind the current championship leader, Joan Mir (Team Suzuki Ecstar). 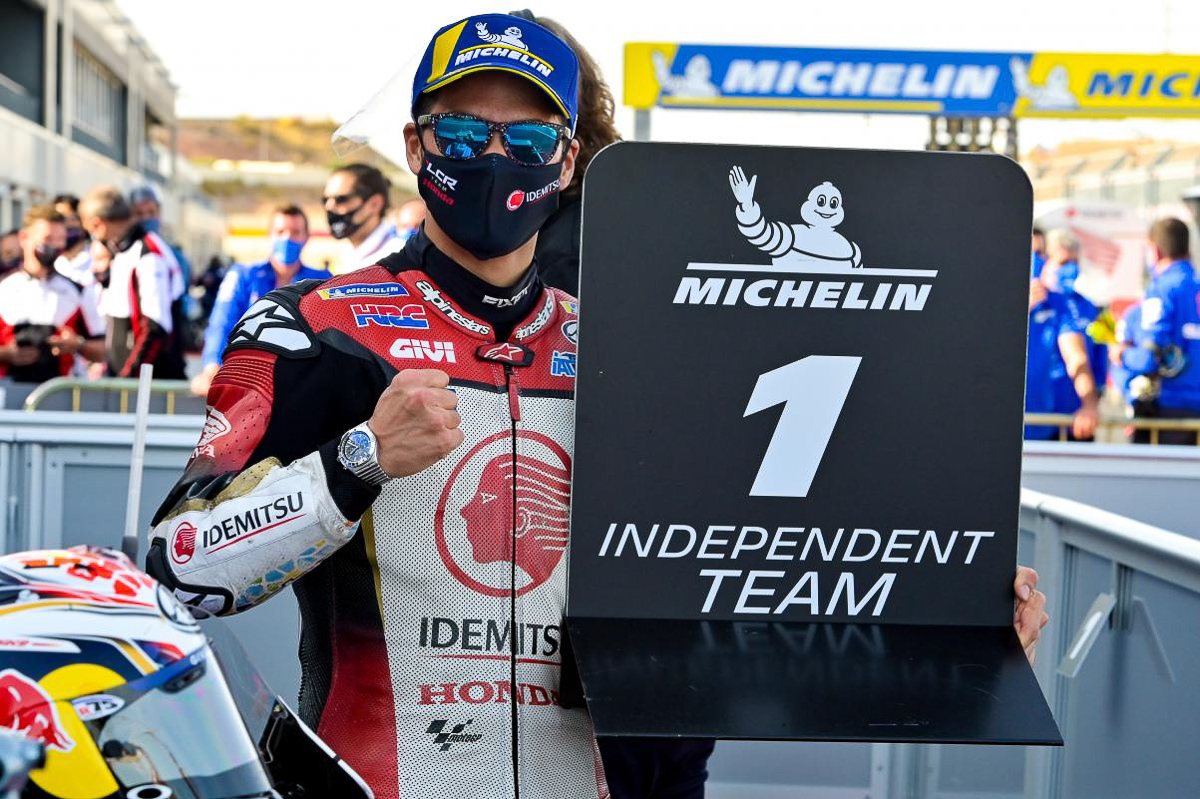 In other words, the Japanese is the top Honda rider for this year’s championship title chase. His chances of fighting with the front runners will be even better considering the fact that this deal will also see him riding the latest 2021 Honda RC213V with the same specs as the factory riders. 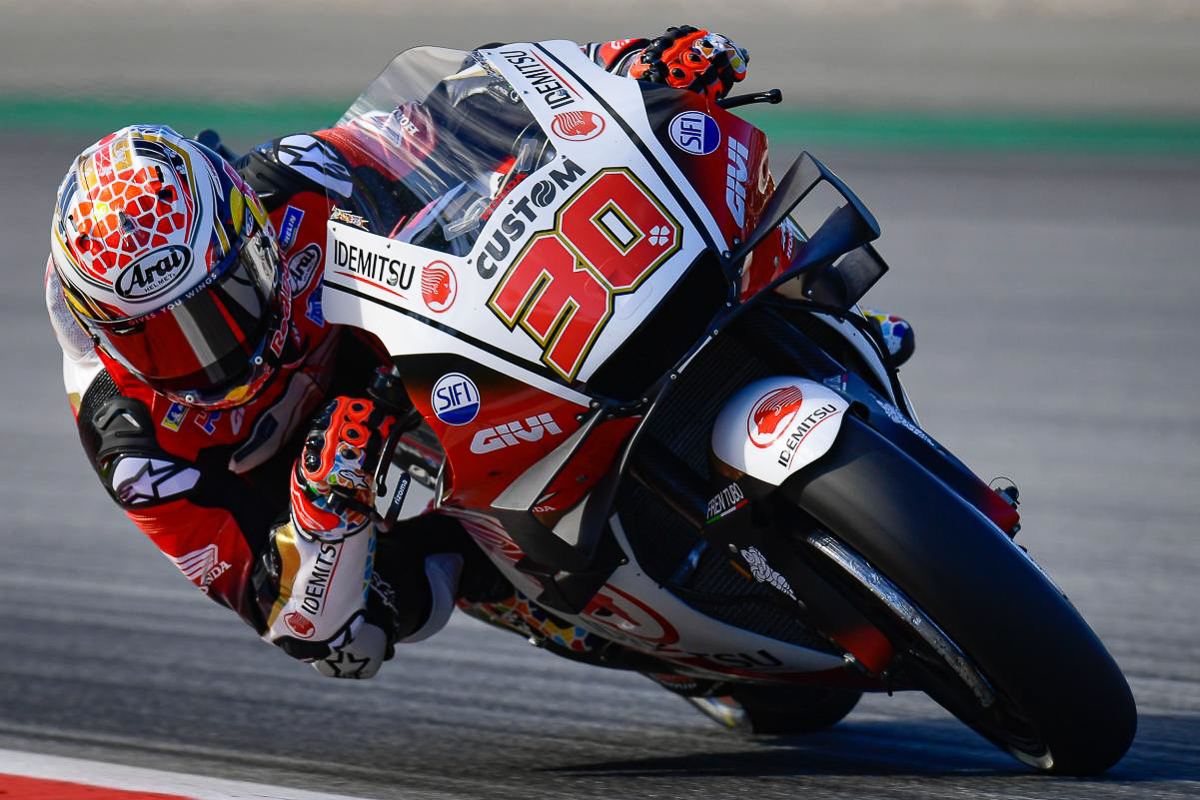 According to Nakagami, “I’m very happy to be able to continue racing for LCR Honda IDEMITSU in 2021 and beyond. I’m grateful to Honda for their generous support, allowing me to bring out my full potential this season. I will be doing my best to gain solid results for the remaining races, and build on that momentum next year. I’m aiming higher with Honda. I look forward to your continued support.”