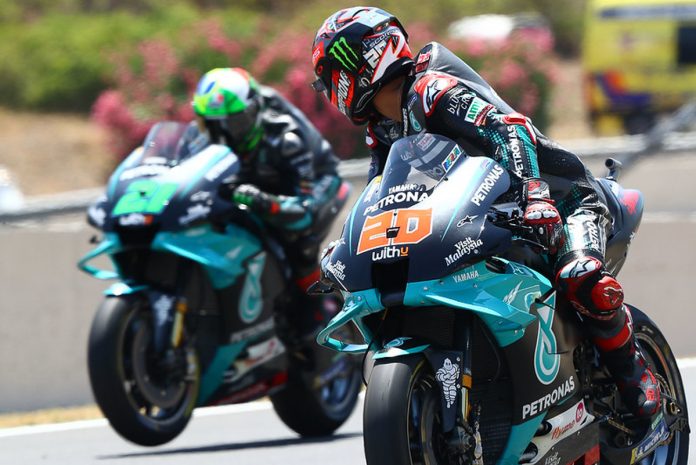 The upcoming MotoGP 2020 round takes place this weekend at Automotodrom Brno for the Czech GP and Petronas Yamaha SRT plans to not only conquer but also extend their lead in the championship as well as team standings thanks to their two riders, Fabio Quartararo and Franco Morbidelli. 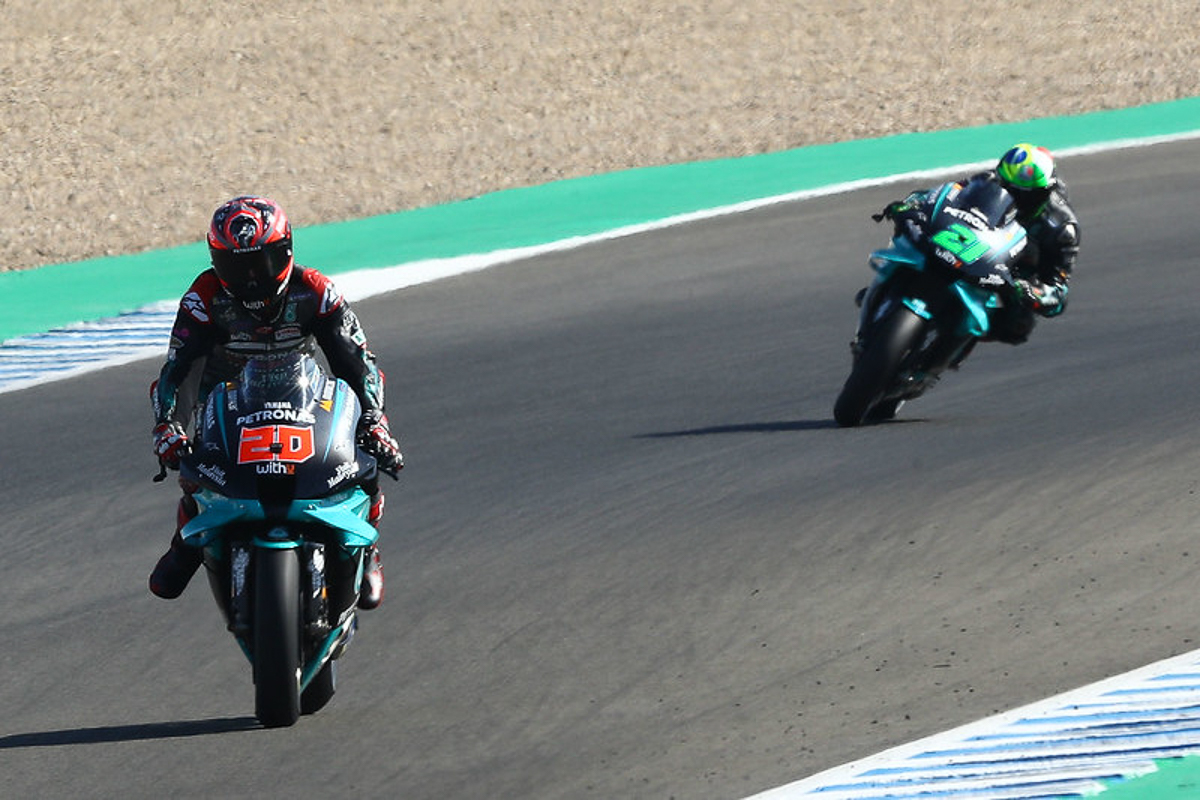 With a perfect start to the season so far for Fabio Quartararo, the young Frenchman heads to Czech Republic high in confidence with two victories under his belt (as well as two pole positions). His Yamaha YZR-M1 will definitely be the one to beat, but rest assured that Franco Morbidelli will be there to fight for the win after suffering an engine failure in the last race. 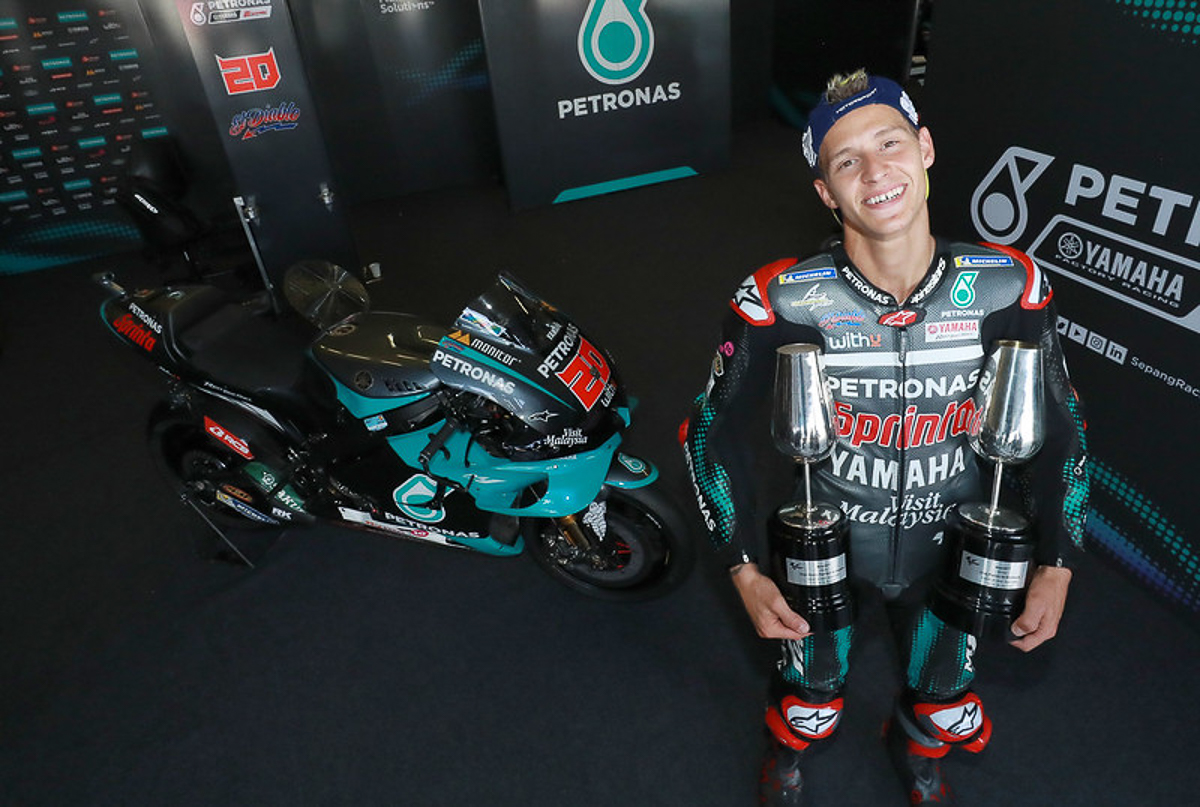 The month of August will probably be the most crucial point of the 2020 MotoGP championship as riders and teams will compete in three back-to-back rounds at Automotodrom Brno and Red Bull Ring – Spielberg. Defending champion, Marc Marquez, will be sitting out this weekend and possibly two more races after going through a second operation on his broken arm. 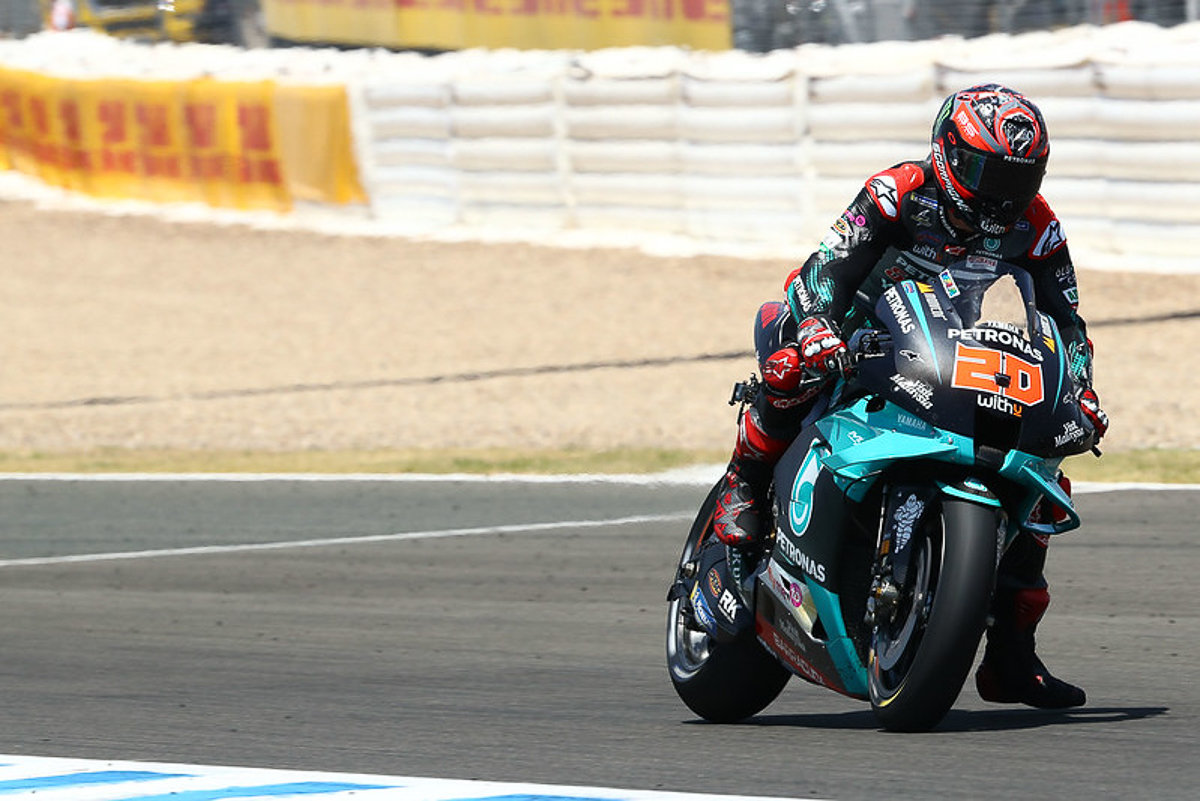 According to Fabio Quartararo, “Brno is a track that I really like. We know from last year that we can be fast there and that we have the performance, even if it is not the best place for our bike. There are a lot of great corners that make up the circuit but the last corner is one of the best. You have to go in with a lot of corner speed but also prepare to take the perfect line for the straight. It’s great to be going there after taking two wins and we’re looking at fighting for the podium this weekend.” 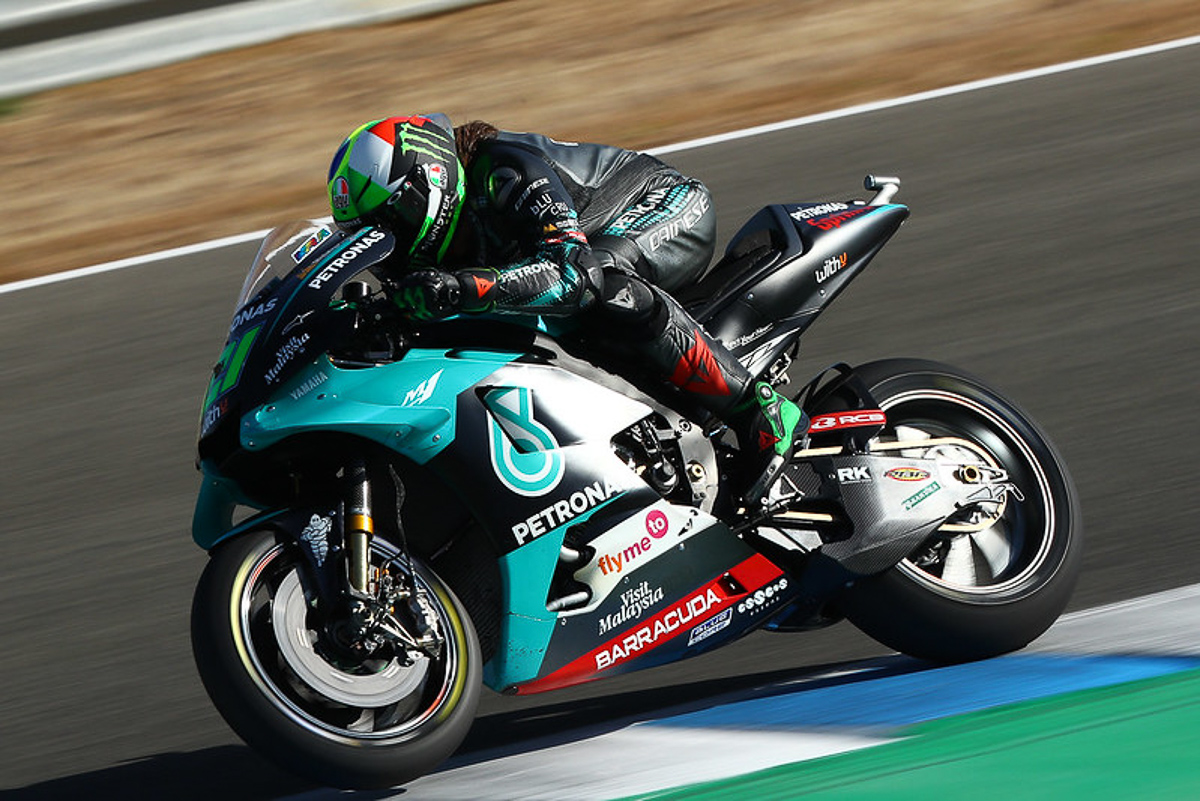 As for Franco Morbidelli, “My expectations for Brno are high, especially as it’s a circuit that I really like. In fact, I think it’s one of the best on the calendar! It’s a very old-style track as it’s long, wide, technical and fast. Looking at the level that we had in Jerez, we are expecting good things this weekend. I’ve also had some good results there in the past. Of course, this year we’ve got to be better and improve our record there. I think we will have some good battles and I’m looking forward to going there, with the aim of finishing in the top-five.”