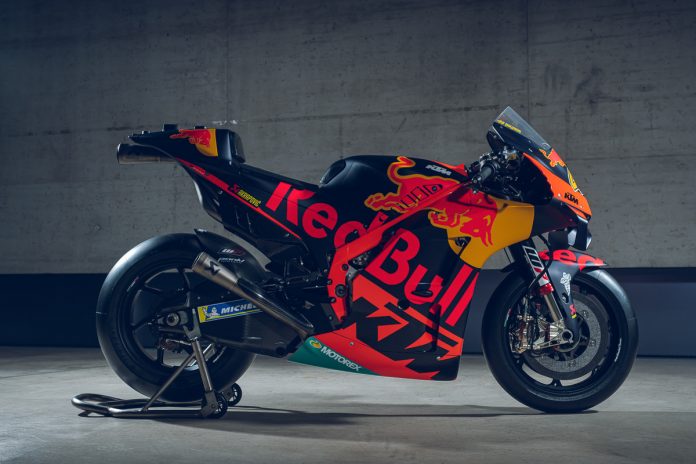 Hold on to your hats, folks. Things are about to get interesting. For the 2021 MotoGP season, KTM has confirmed its entire line-up. Brad Binder and Miguel Oliveira will be riding for the factory squad whereas Iker Lecuona and newly signed Danilo Petrucci will be doing their part over at Red Bull KTM Tech3.

Excited to share the news with you that we are going to welcome #MotoGP race winner Mr. Danilo Petrucci in our garage from 2021 ?? ? #TheFuture #KTM #Tech3 @MotoGP #DP9 #2k21 #Welcome to the #OrangeFamily

The decision was made after deciding that Miguel Oliveira now has enough experience for the factory seat after two seasons with Tech3. It was initially thought that current Ducati factory rider, Danilo Petrucci, will be taking over Binder’s spot in the factory team, but considering the South African’s long-term dedication with KTM (and dozens of wins since Moto3), he will be maintaining his position. 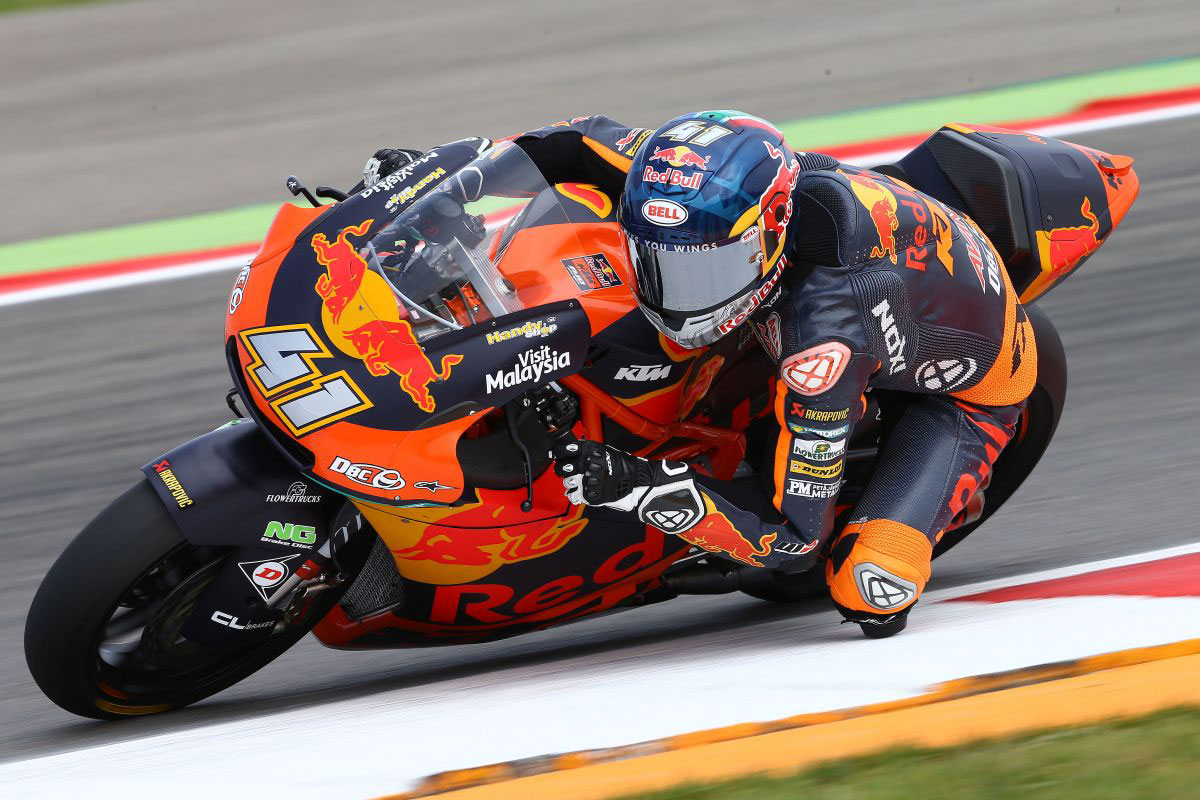 It would be interesting to see how Petrucci will perform on the KTM RC16. All four riders will be riding the same bike with similar specs (as they’ve done so in the past season, which saw a rapid increase in development, performance, and results).

Combined together with test rider, Dani Pedrosa, and his vast experience with Honda, we might just see KTM fighting for the world championship in the near future. 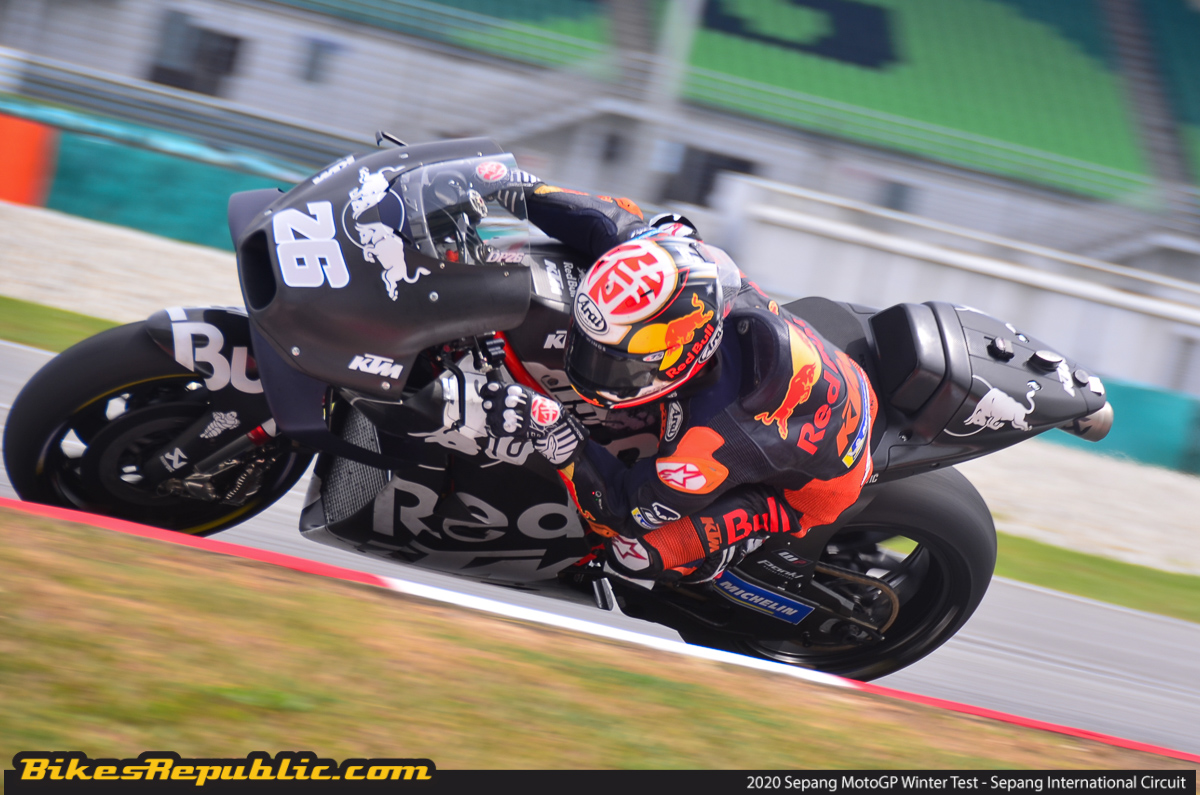 The next big question has to be about KTM’s current star rider, Pol Espargaro. After years of spearheading the KTM RC16 MotoGP project since its inception, the Spaniard is said to have inked a deal for a spot in the Repsol Honda team in 2021. This means that Alex Marquez might be moved to LCR Honda despite the fact that he has not even raced to prove his worth on the Honda factory team.

The building blocks continue to fall as we’re expecting either Cal Crutchlow or Takaaki Nakagami to get the boot at the of the 2020 season. Both of these riders’ contracts end at the end of the year and with only one spot open, they will need to prove their worth or get a deal done somewhere else (and fast).