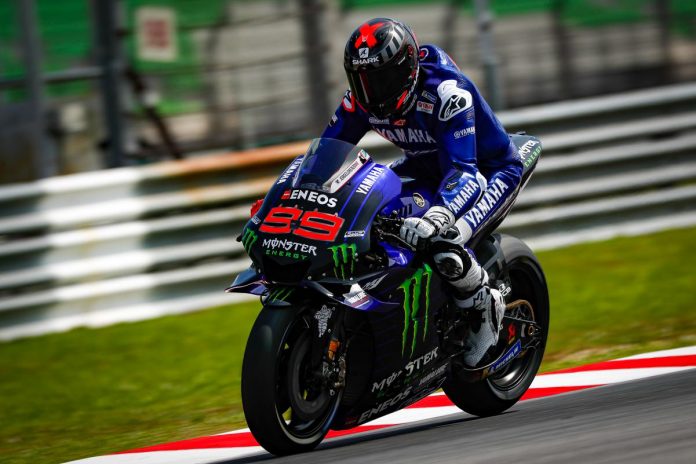 When Jorge Lorenzo signed up to be the test rider for the Yamaha factory MotoGP team, most of us were quite pleased to see the Spaniard back on the Yamaha M1 to lend a helping hand in development for the current riders who have been struggling to fight against Honda’s Marc Marquez. 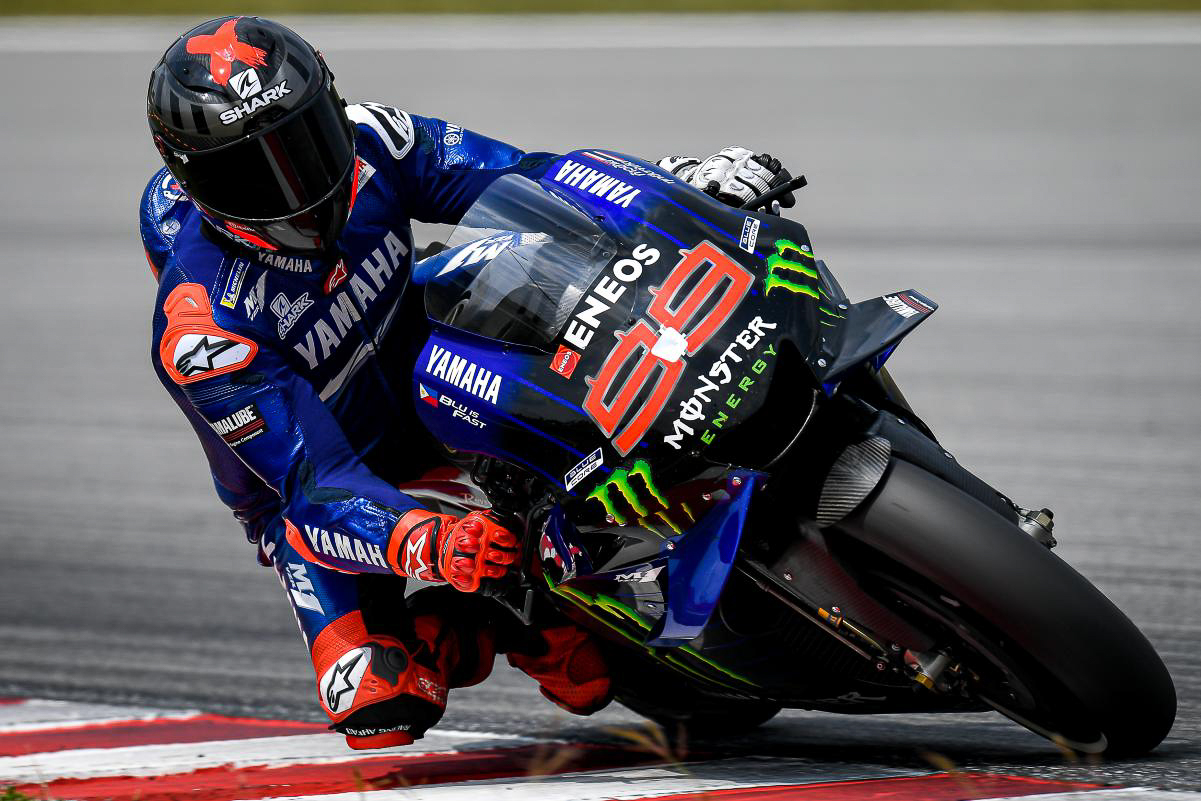 Things weren’t exactly clear as day he was only able to ride the M1 only on several occasions, and the last time he was near the bike for testing purposes, it was only a 2019 model and not even the latest 2020-spec machine.

So, we’re not too sure what’s going on with Yamaha and Jorge Lorenzo (again) but it looks like someone else is interested to acquire the services from the three-time MotoGP world champion – Aprilia.

Talks about Lorenzo replacing Bradley Smith as its main test rider is currently underway but nothing set in stone so far. 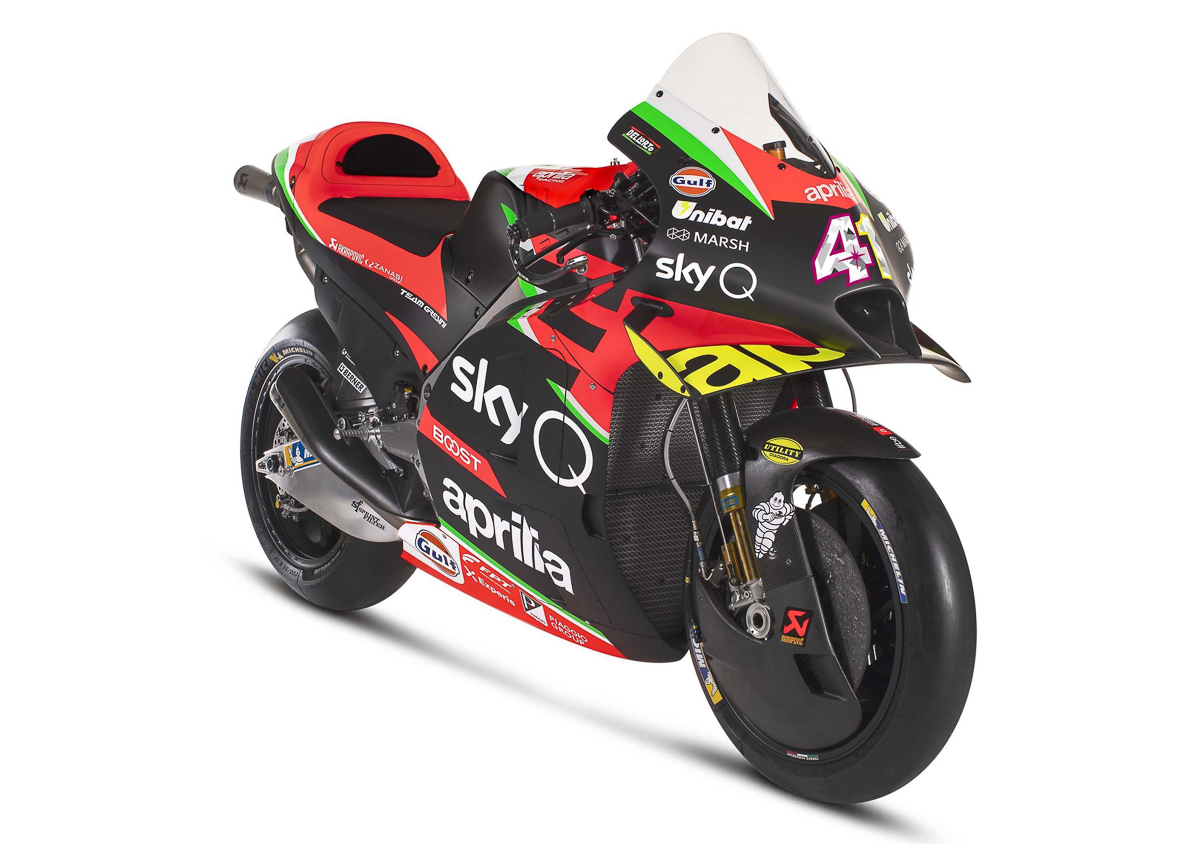 With that being said, Yamaha is also rumoured into acquiring the services from another Italian rider, the soon-to-be ‘unemployed’ Andrea Dovizioso. With no confirmed ride for 2021, the Italian will be looking at other ways to stay active in MotoGP as he heads closer to his final race with Ducati. Stay tuned for more updates.