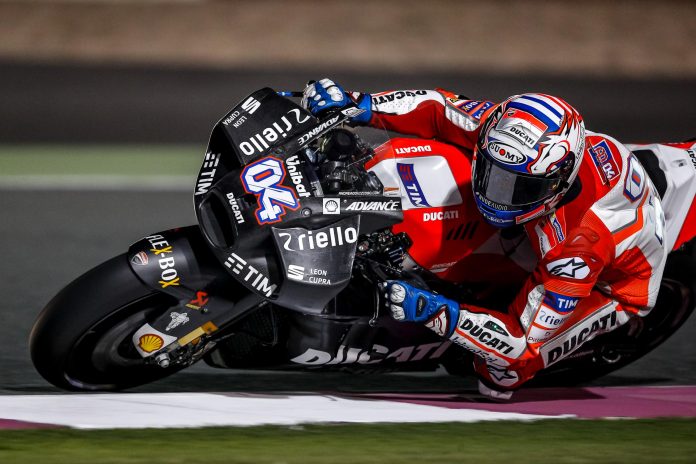 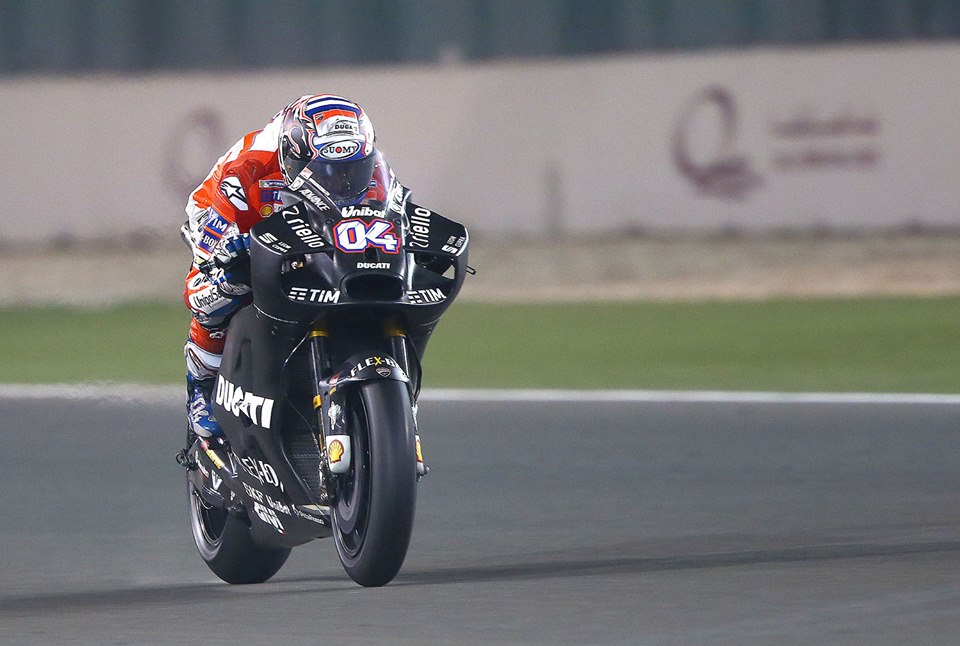 Ducati who pioneered the use of winglets for MotoGP last season finally revealed their answer to the winglet ban. During the Qatar pre season testing this past weekend at the Losail International Circuit, it was Andrea Dovizioso who was chosen to preview Ducati’s new fairing design on the second day of testing. 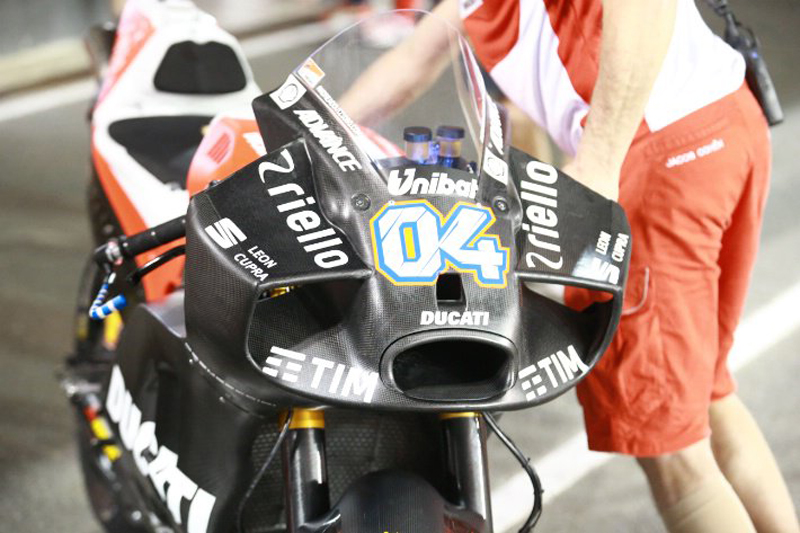 Nicknamed the “Hammerhead” thanks to its unconventional and very radical design, their solution to the winglet ban seems to be heading in the similar direction as Aprilia. Although Aprilia we’re not seen testing their version ever since they came out initially over at Phillip Island a few weeks back. 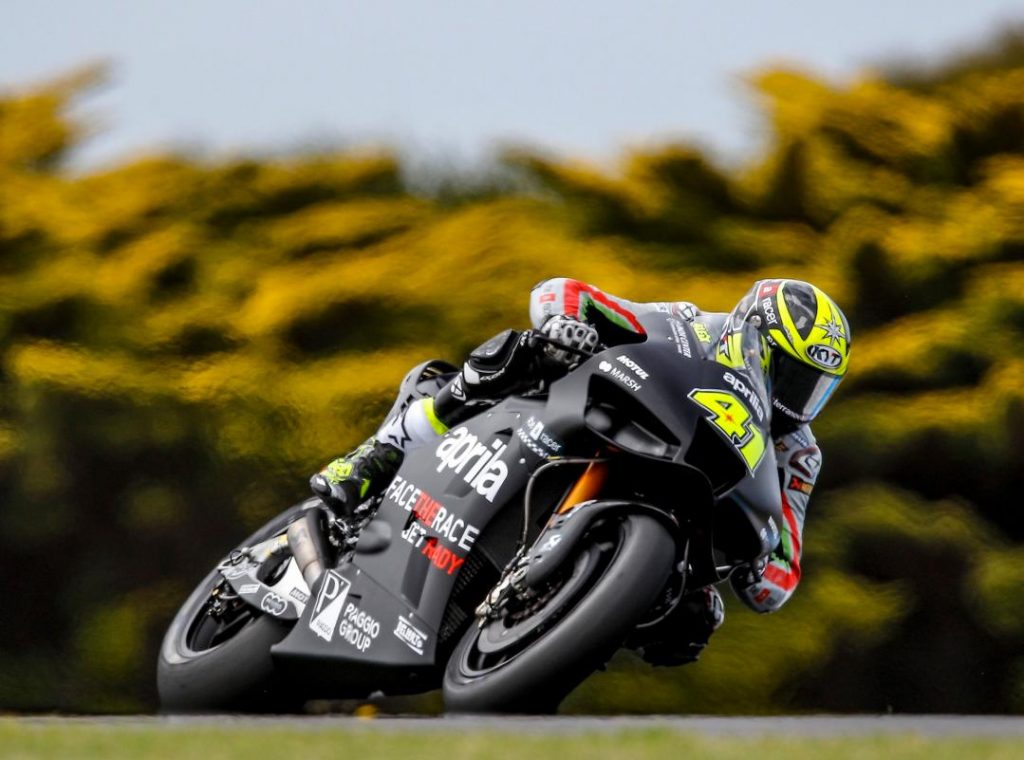 Looking closely at their design, the “Hammerhead” seems to provide needed downforce through the air ducts and also spoiler-like shape on top of the air ducts themselves. The overall look is not something that’s very appealing at first but the same could be said when they came up with the multiple-wing fairings last season which did produce significant gains.

Still looking winglet-like, the new design seems to be in line with the rules set by folks over at Dorna, FIM and MotoGP. Here’s another view of the radical Italian design from the manufacturer’s Sporting Director himself, Paolo Ciabatti. He uploaded a couple of interesting photos in his Instagram account.

Referring to the Italian rider who had a taste of the new fairing, he mentioned that “It was a very productive day. In the evening I also did a couple of exits with the new fairing. In my opinion, our engineers have done a great job because it wasn’t easy to create a certain aerodynamic downforce without using the winglets. Now we are weighing up the pros and cons before we take a decision and also work out the tracks where this solution can give the biggest advantages.”

Although Dovizioso placed only 13th overall in the second day, he was positive with the current aero package and looking forward to more development from the engineers this season. Both Ducati riders managed to place P2 and P4 during the last day of pre-season testing. Marquez from Repsol Honda was also seen testing a new fairing design but it’s still very subtle when compared to the other manufacturers. 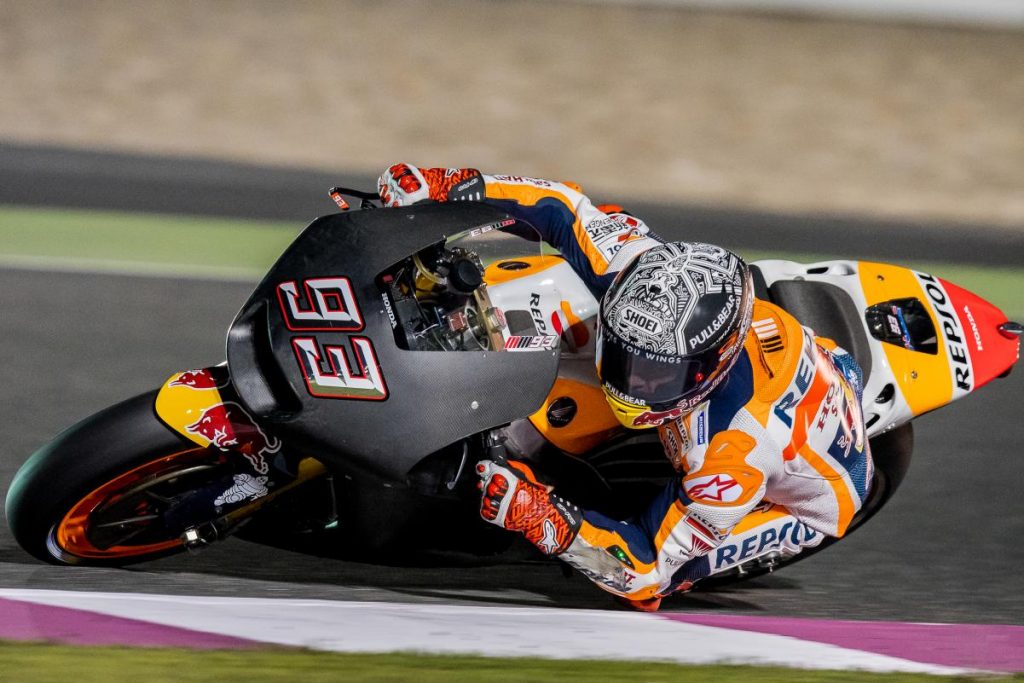 Only time will tell if this will reign supreme for the 2017 season and that time is only 13 days away! Stay tuned to Bikes Republic for more MotoGP updates.