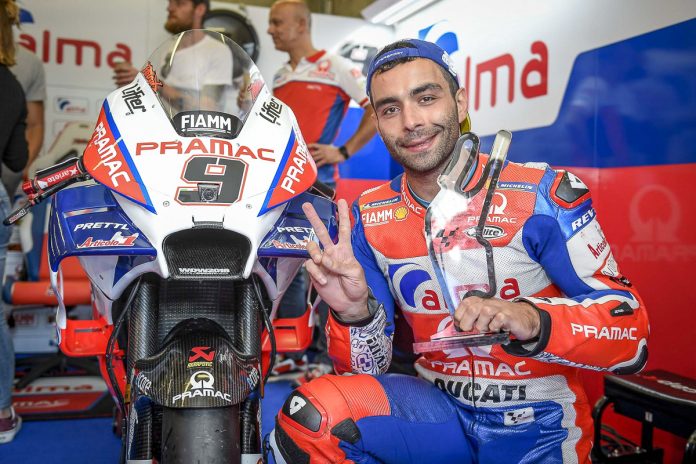 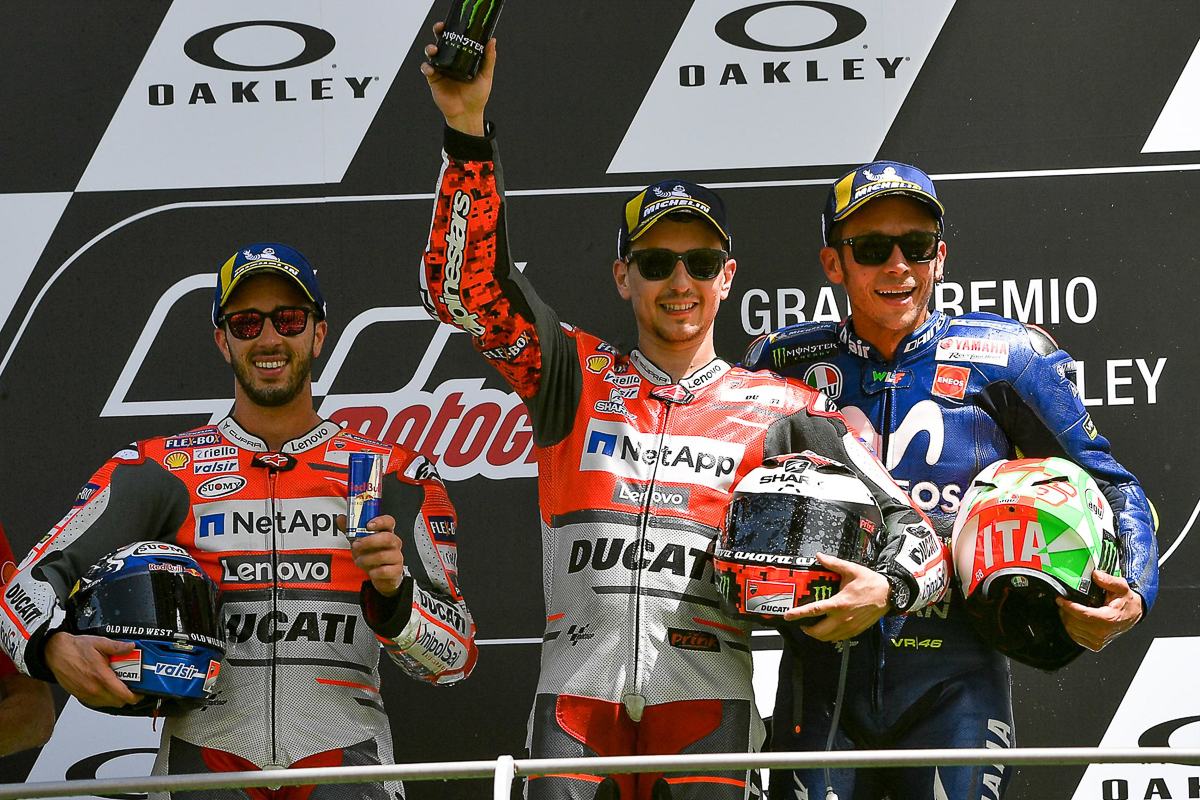 It was only yesterday that current Ducati rider Jorge Lorenzo made one of the biggest moves in the history of MotoGP. After conquering Mugello and becoming the first ever rider to win a race on a premier class using Yamaha and Ducati machinery, Lorenzo has announced that he’ll be joining HRC’s Repsol Honda squad in 2019 and 2020.

After struggling for 18 months in getting the Ducati Desmosedici GP18 just right for him, the five-time world champion stated that it was “too late” to continue his career with Ducati even after pulling off his special signature win in front of the Italian fans last Sunday. 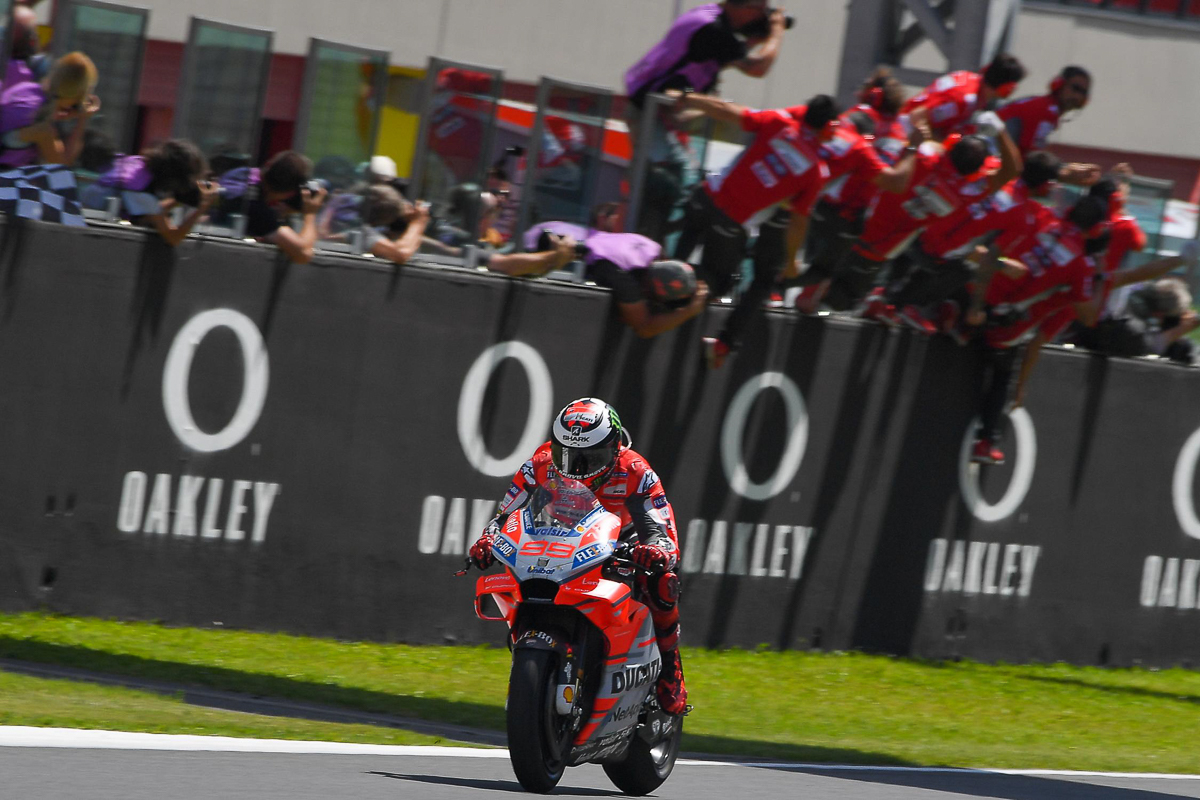 In conjunction with his departure to Honda, Danilo Petrucci who is currently the rider for Alma Pramac Racing will be getting the upgrade onto the factory squad. The one-year contract will see him not only piloting the latest Ducati Desmosedici GP19 but also full support and access from the factory. 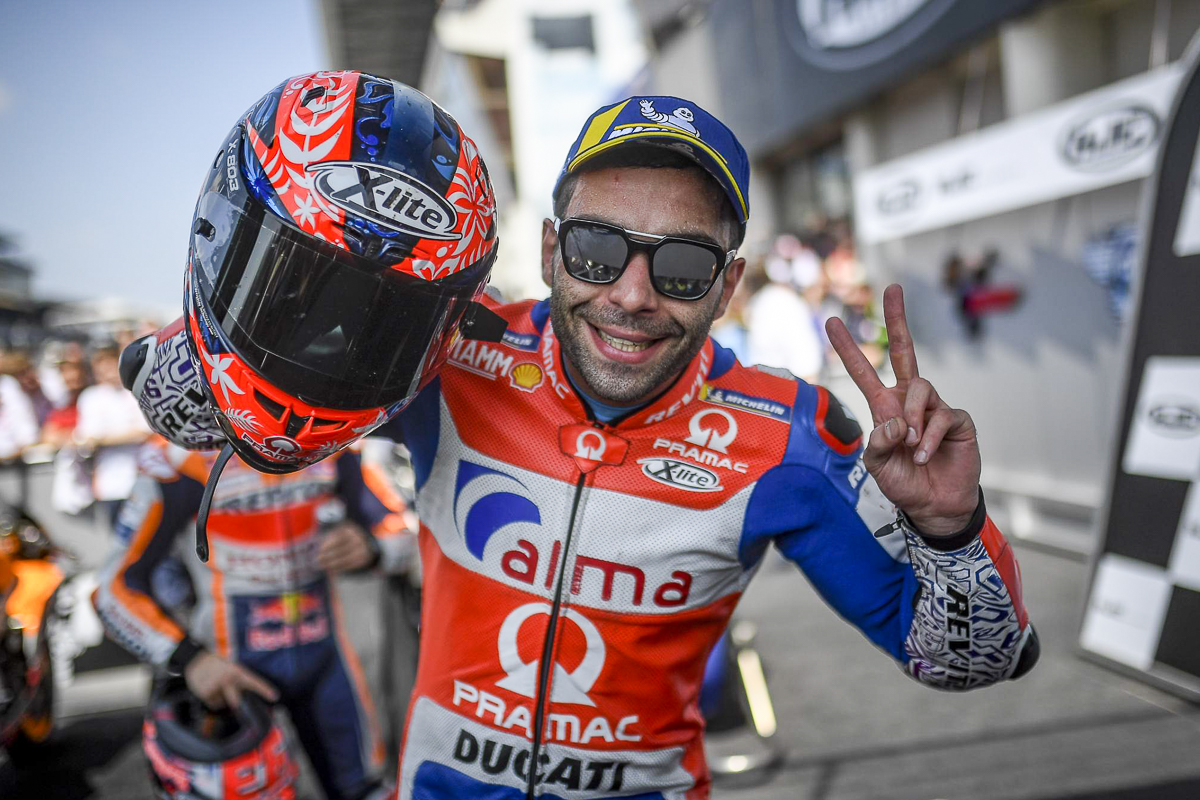 According to Petrucci, “It goes without saying that for me, being part of the factory team is a dream come true. It’s a great honour to become an official rider for the Ducati Team, especially for someone like me who started in Ducati as a production motorcycle test rider.” 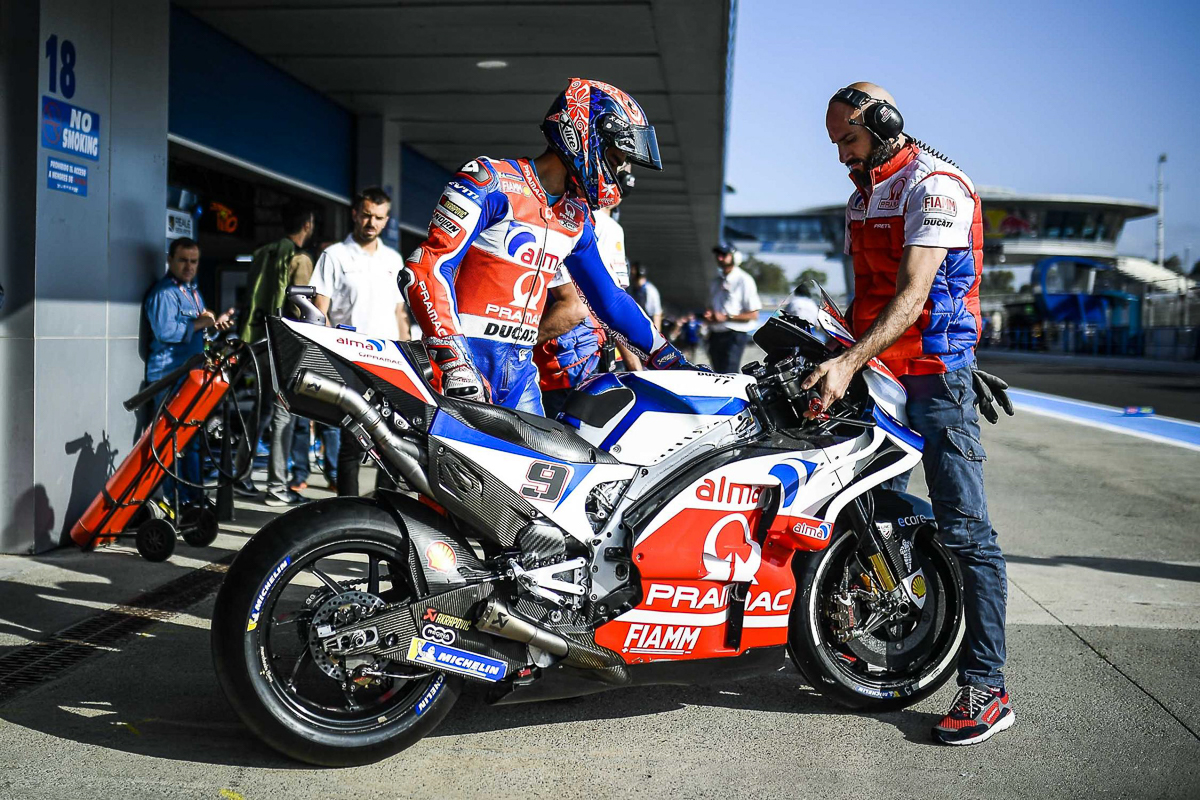 As for Claudio Domenicali, Ducati Motor Holding CEO, he stated “First of all I’d like to thank Jorge Lorenzo for all the efforts and commitment that he has made during his time as a Ducati rider and in particular for his outstanding victory last Sunday at Mugello, which will go down in history as one of our company’s legendary racing achievements.” 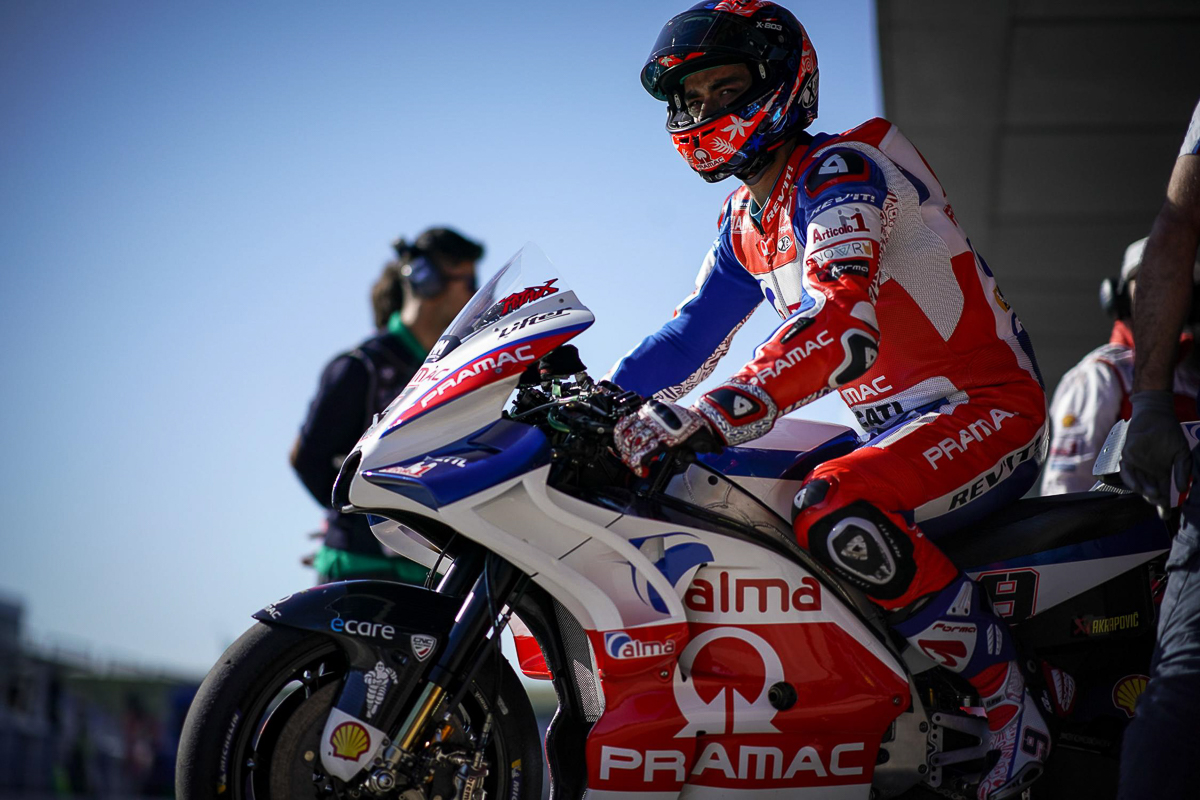 “Jorge is a great champion, capable of incredible feats, and even though it is sad that he took such a long time to find the right feeling with our bike, we will continue to do everything possible to put him in a position to achieve further victories in the remaining rounds of the season and fight for the world title together with his team-mate Andrea Dovizioso. I wish to give a warm welcome to Danilo, whom we look forward to seeing in Ducati Team colours next year, together with Andrea, and who we feel sure will continue his rapid rise to success,” added Domenicali. 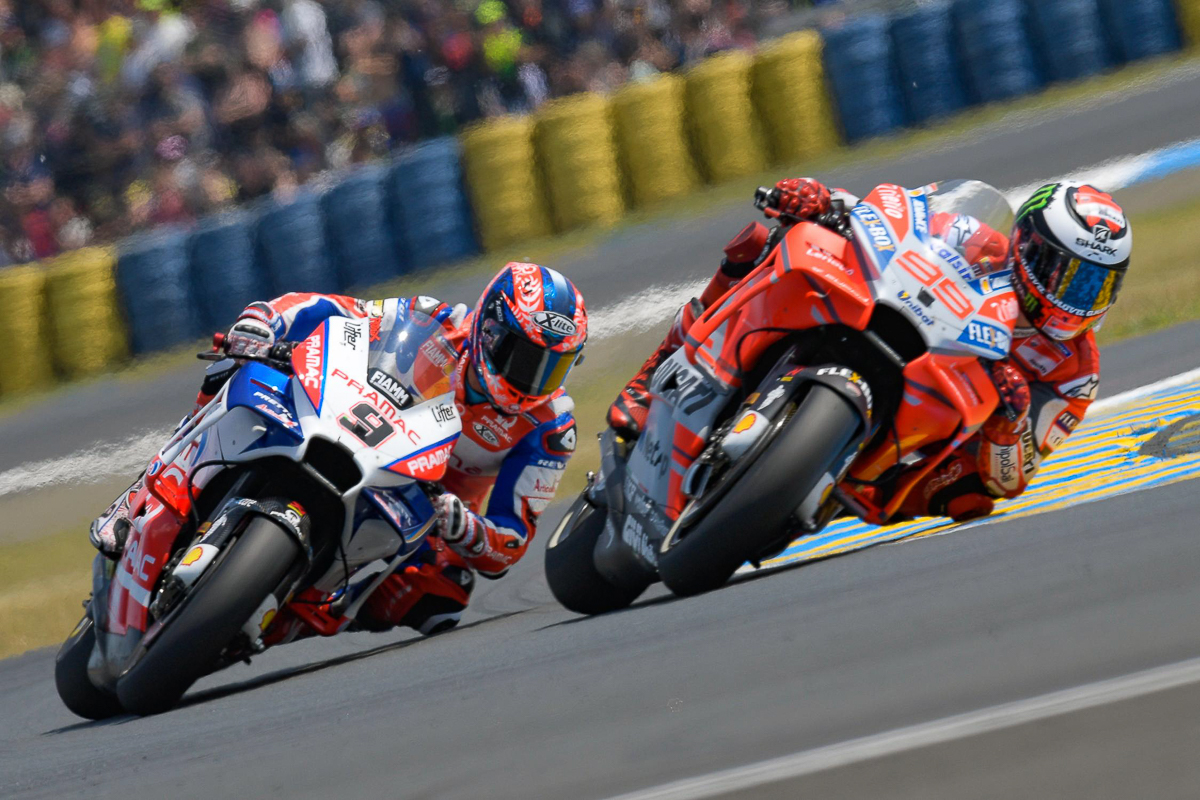 With the factory squad finally complete for 2019, Petrucci’s seat in the Alma Pramac Racing team will be given to Moto2’s Francesco Bagnaia whereas Jack Miller is looking good at remaining with his current team. Stay tuned to Bikes Republic for more MotoGP updates.

MotoGP: Hafizh Syahrin will ride a factory KTM RC16 in 2019!