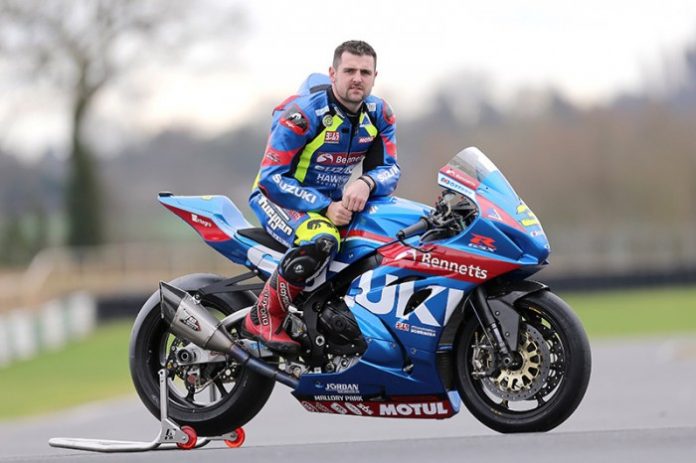 News finally broke out that the 13-time Isle of Man TT winner Michael Dunlop has inked a deal to race with Bennetts Suzuki livery after opting to remain with the Hawk Racing team. He will be racing the new Suzuki GSX-R1000R for this year’s Isle of Man TT race as well as the North West 200 and Ulster Grand Prix.

All questions regarding Dunlop’s status in the racing scene this year have been answered with this new Suzuki signing. Speculations have been arguing on whether Michael Dunlop will try to race a brand new bike after having suffered huge issues during his time with Milwaukee Yamaha and their Yamaha R1 back in 2015. 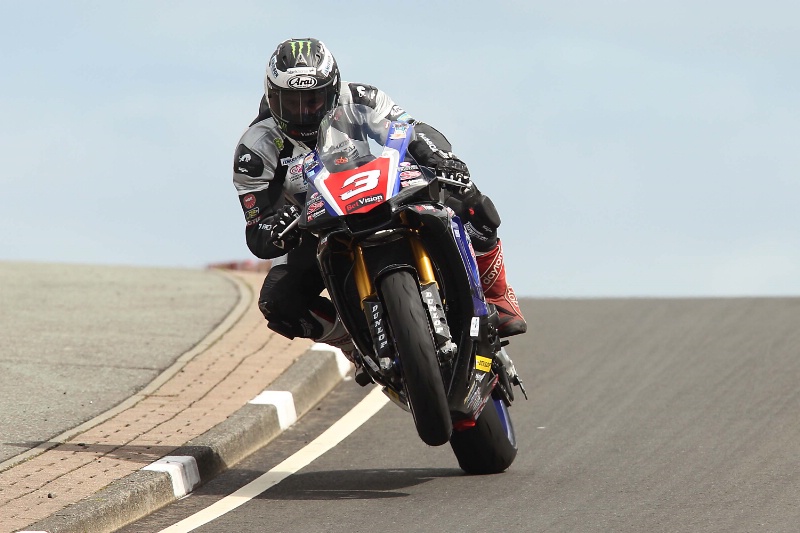 Dunlop’s new team has ensured him that he will a get a proper racing package especially with factory support from Suzuki’s Yoshimura division for all three road races in 2017. According to Dunlop himself during an interview with MCN, he stated that “It’s good for me and it’s good for Steve (Steve Hicken) because the team has full factory support again. Yoshimura’s involvement is a key factor, a really big thing for me. Their support and getting the right stuff from the factory is crucial.” 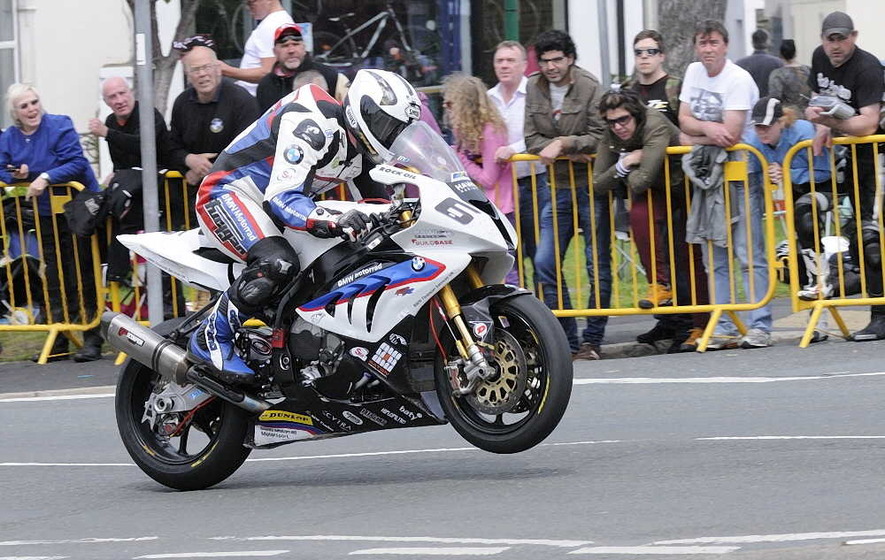 This is not the first time that Dunlop has taken a brand new bike into the Isle of Man TT race. He was the first to not only race a BMW S1000RR but actually had tremendous success by winning a few races back in 2014. Dunlop will be racing in a few different liveries this year apart from the Bennetts Suzuki and MD Racing colours as the Supersport category has yet to be decided by the Ulsterman. 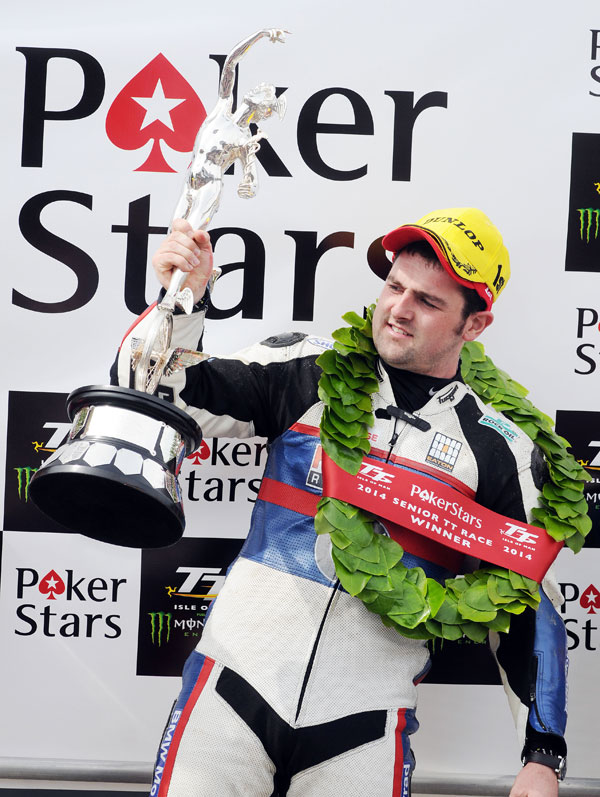