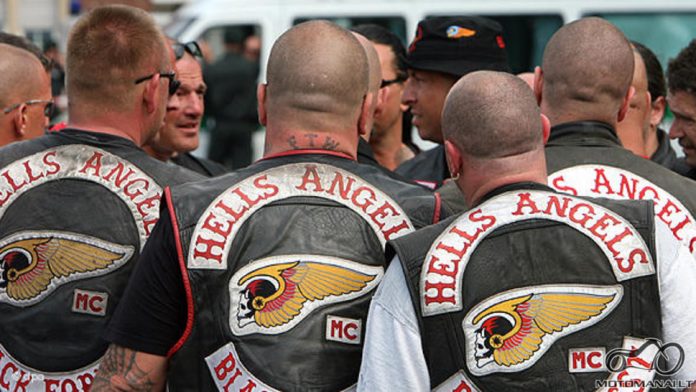 What is with some people who seem to vie for the not-so-coveted Darwin Awards? No, the accolade isn’t a rival to the Guinness World Records; instead, it’s a collection of dumb and embarrassing ways people died. There was a guy who used brake fluid as toothache ointment recently, and now these thieves who stole Harleys belonging to Hells Angels MC members.

The post also implored the cretins to return the bike to the Hells Angels Tyne & Wear chapter and no further action will be taken. Failure to do so otherwise, will result, “If not we find out who’s (sic) took them… f***in’ standby!!”

Although we may cheer about the prospect of some bike thieves getting their behinds handed to them, we do hope they return the Harleys to the club. Otherwise who knows if we’d see a new entry into the Darwin Awards. Just sayin’.