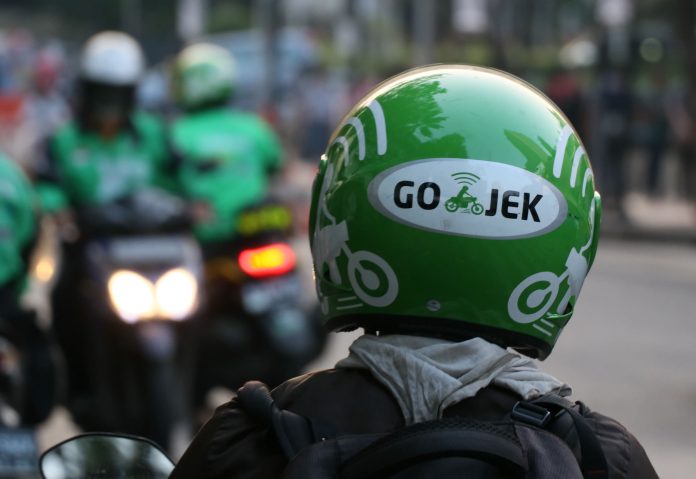 The Ministry of Transport expects to establish a legal framework and the terms for motorcycle e-hailing by the end of the year.

“The ministry will update the legal framework and terms of service once the review process has been finalised and approved by the Cabinet,” the ministry said in a written response posted on Parliament’s website today.

The Cabinet had agreed in principal to green light the service in August this year. The decision was made after Youth and Sports Minister Syed Saddiq met with Go-Jek’s founder who had travelled from Indonesia.

It was an about turn for the Ministry of Transport and Cabinet who had carried on with the decision to ban motorcycle-hailing by the previous Barisan Nasional government.

That decision hit Dego Ride, the service which was started by a Malaysian company. The Ministry of Transport under the new government even issued a stern warning to Dego Ride to stop immediately.

However, Dego Ride proceeded to restart the service in August when the Cabinet agreed to go ahead with motorcycle e-hailing, but was told to cease their services again as the government had not set up a legal framework.