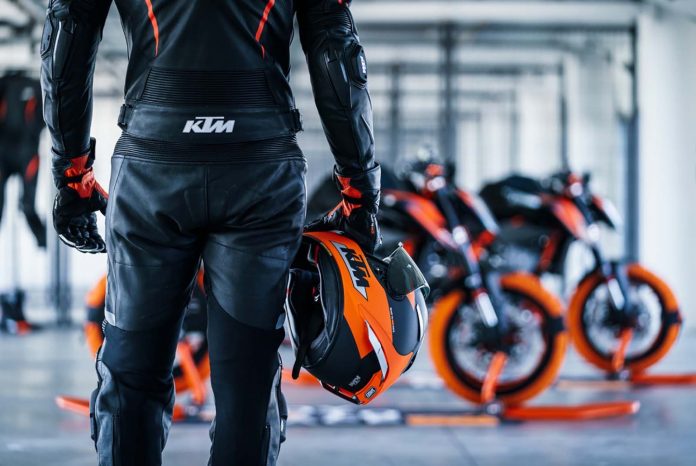 According to reports, the Austrian firm will unveiled the 890 Duke R on February 7th followed by the grand-prix inspired Duke GP on February 22nd.

While we can already picture how the KTM 890 Duke R will turn out, the 890 Duke GP is still a mystery.

However, it is safe to assume the 890 Duke GP to get premium race-spec component, similar to the KTM RC 8C track bike but without the bespoke features.

KTM is calling the two bike launch as “Midweight NAKED February” , meaning the possibility of a full fairing motorcycle is not on the cards, yet we believed the Duke GP will feature some race bike components.

The two models could also offer fresh new colourways, with KTM might go crazy over the GP variant.