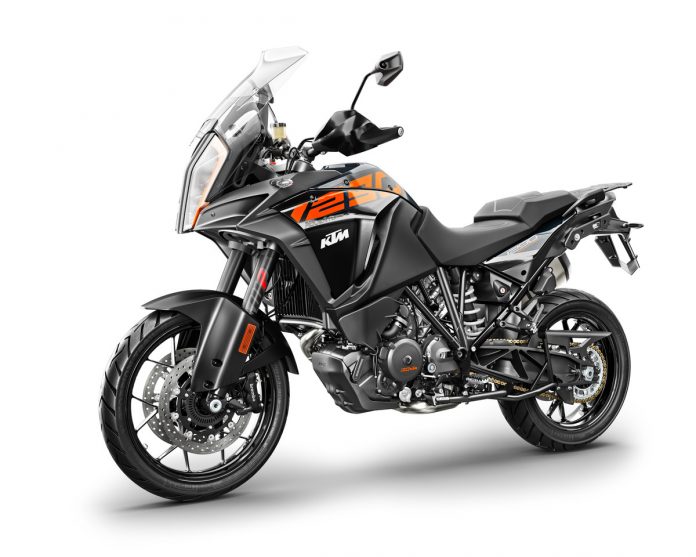 KTM MY RIDE has introduced a brand new navigation update for their 2017 models which come with their TFT screen.

The new addition to their MY RIDE application can be displayed on the dash for the KTM 1290 Super Adventure S/R models.

With the new update, KTM owners can enjoy music, answer calls and get turn-by-turn navigation without any external devices. 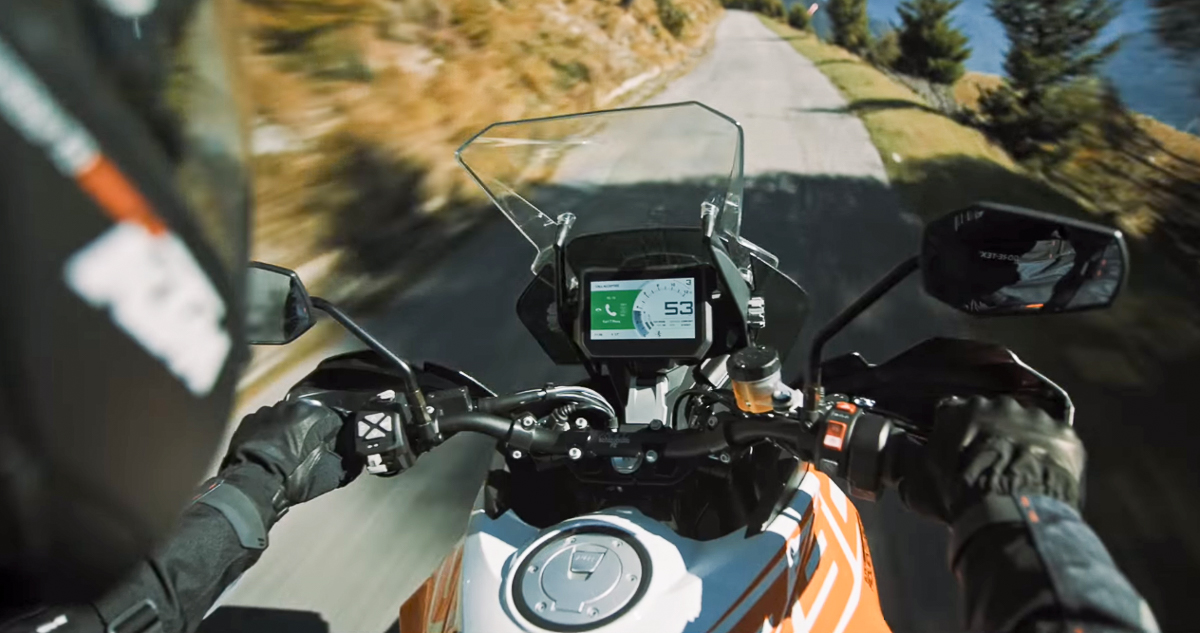 Fancy a super nifty and handy navigation system for your new 2017 KTM 1290 Super Adventure S and/or R? Well, KTM has announced that they’ve released a brand new update for their MY RIDE application which will allow riders to have turn-by-turn navigation shown on their TFT screen display of the bike. 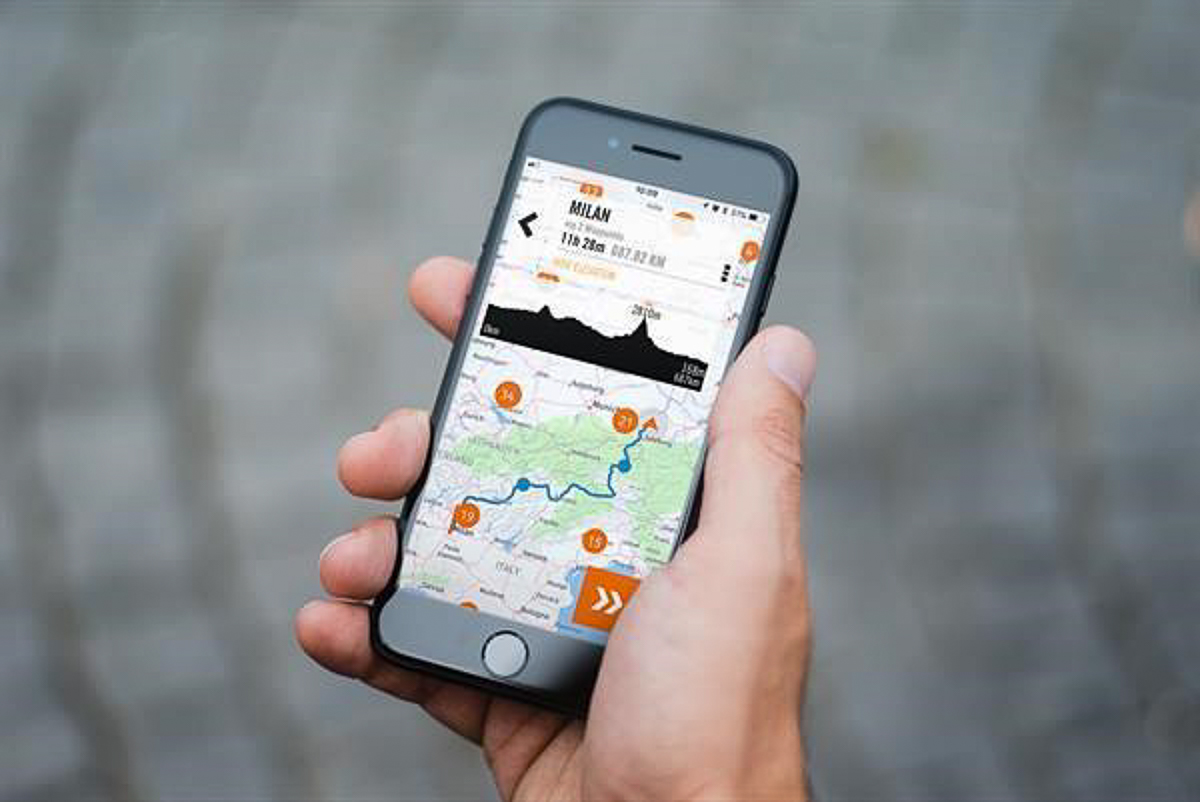 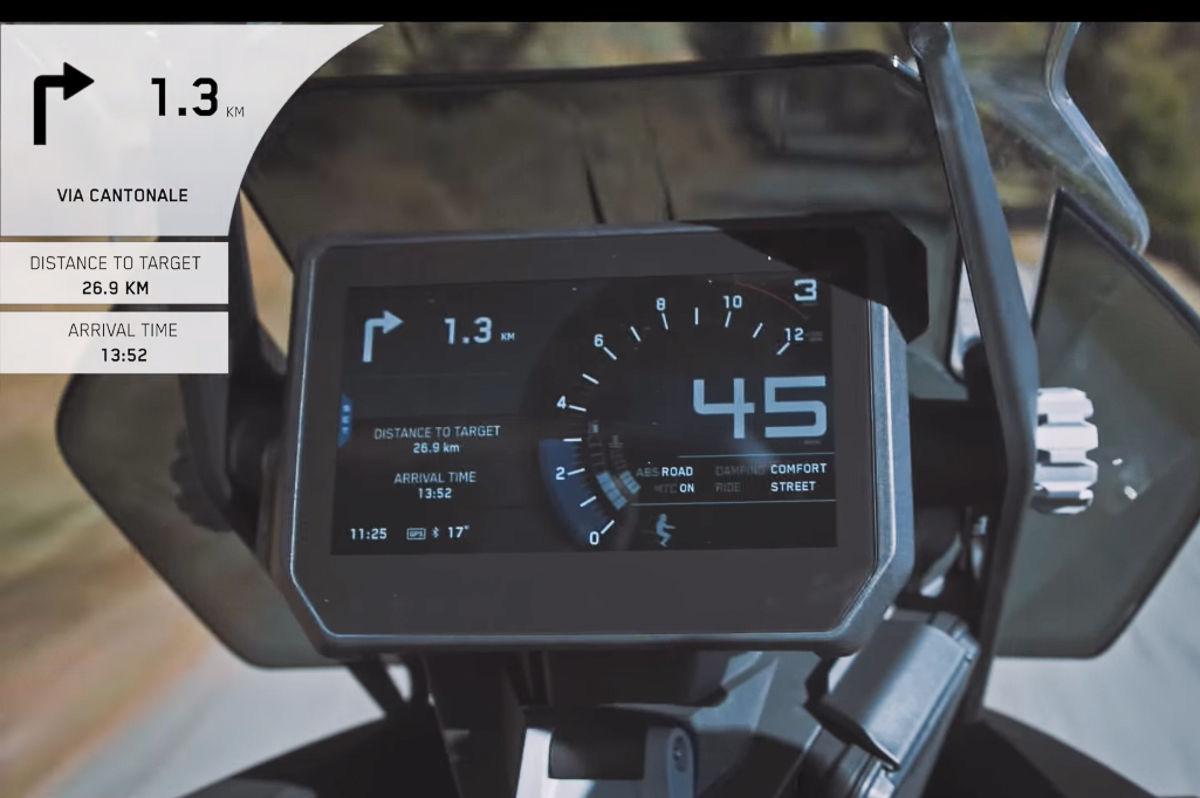 Combined with a Bluetooth headset, riders can use the MY RIDE app to its full potential from listening to music, take calls and now, scroll through navigation without an external GPS module or mount your precious smartphones on the handlebar to get where you want to go.