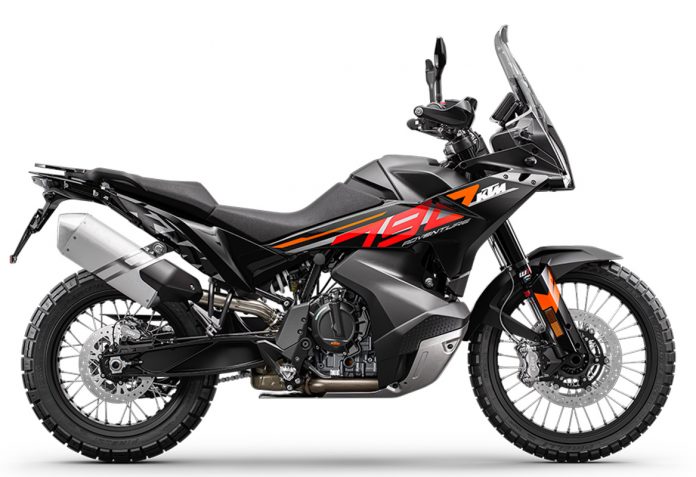 KTM has remarkably announced the return of the 790 Adventure for 2023 alongside the 790 Duke. 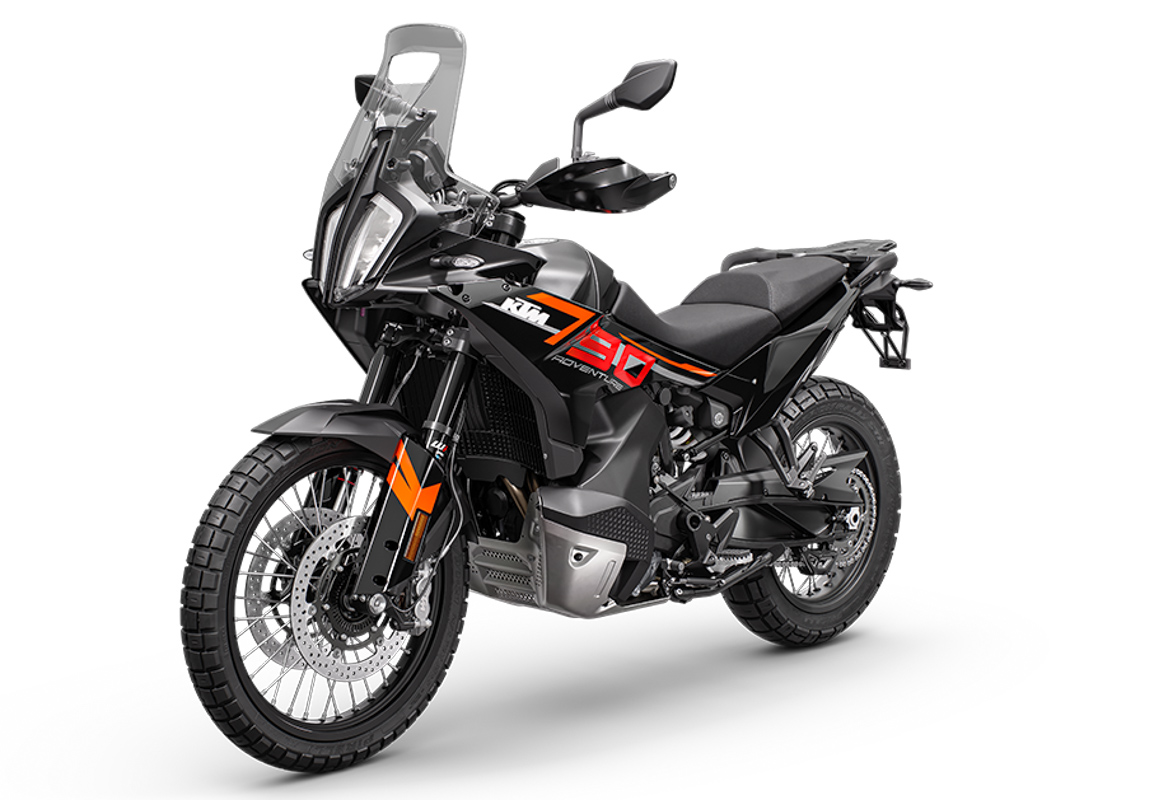 The middleweight adventure bike revival is largely thanks to KTM’s Chinese partnership, CFMOTO who’s in charge of building the 2023 790 Adventure and the 790 Duke.

Mechanically, the 2023 KTM 790 Adventure makes the same 95hp and 88Nm however the throttle body has been reworked for a cleaner response. 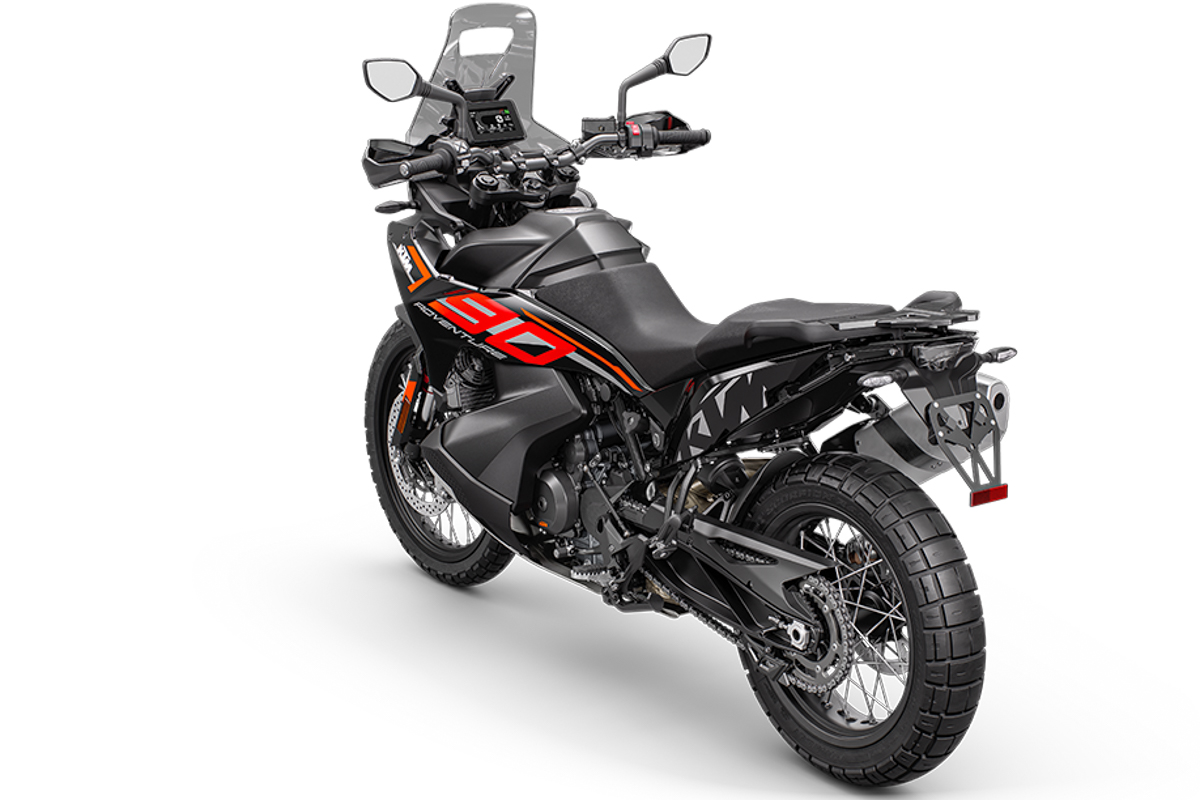 Also new on the 2023 model year includes a new airbox and friction plates.

KTM also claimed that there is a 20 percent increase of rotating mass which boost the bike’s cornering ability. KTM also equipped the 790 Adventure with a knock control sensor. 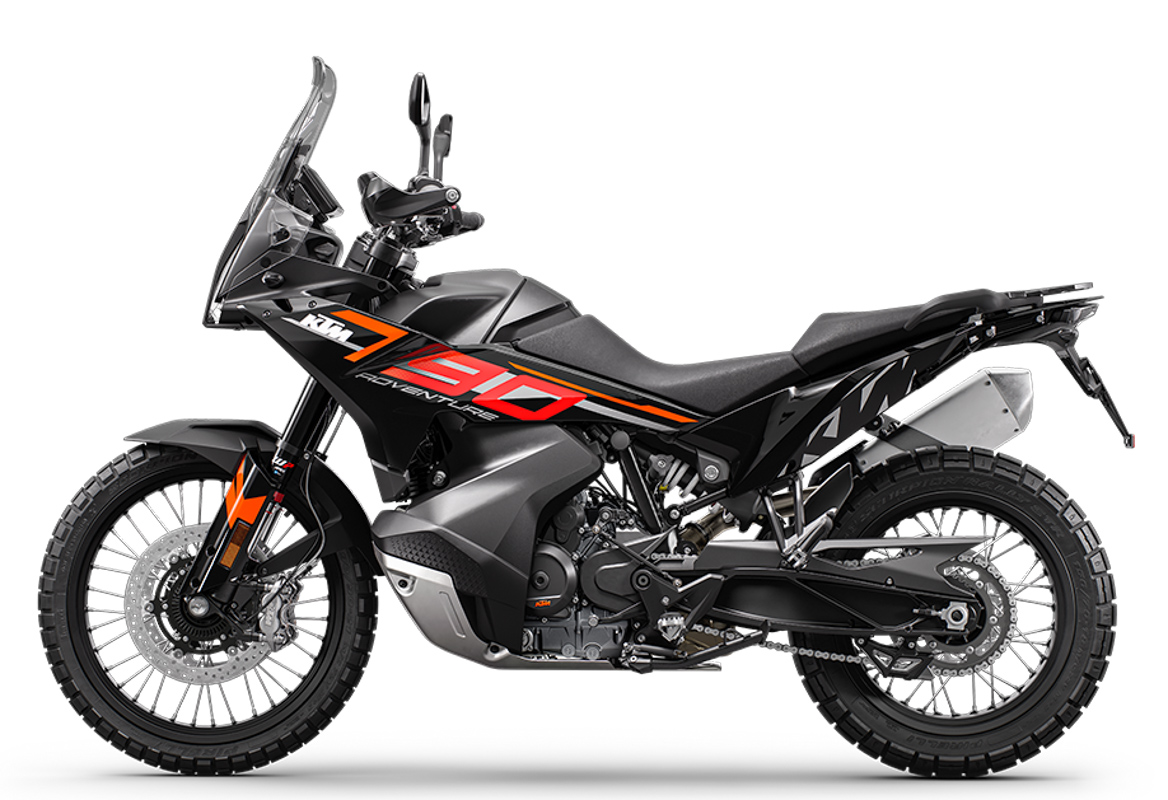 However, the biggest update for the 2023 model is a new 6D IMU that features Cornering Motorcycle Traction Control, ABS, Motor Slip Regulation and riding modes.

Additionally, the revived 790 Adventure is also fitted with KTM’s Quickshifter+ as standard.

Other notable features include 43mm WP Apex forks with 200mm of travel, Pirelli Scorpion STR tires and a 20L fuel tank that can take you up to 450km of range.