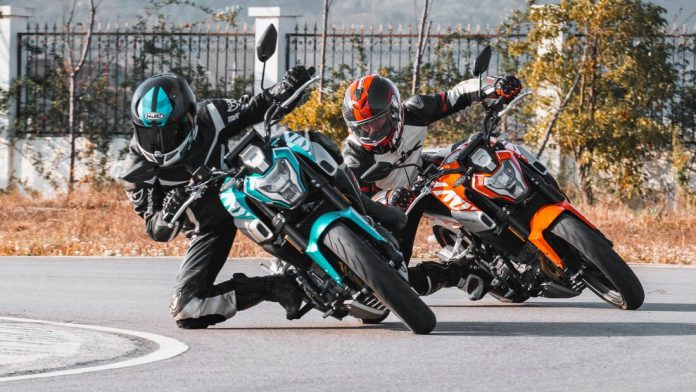 Kove is likely to become a household name in a few years particularly after the company successfully partake in the 2023 Dakar Rally by fielding three bikes. 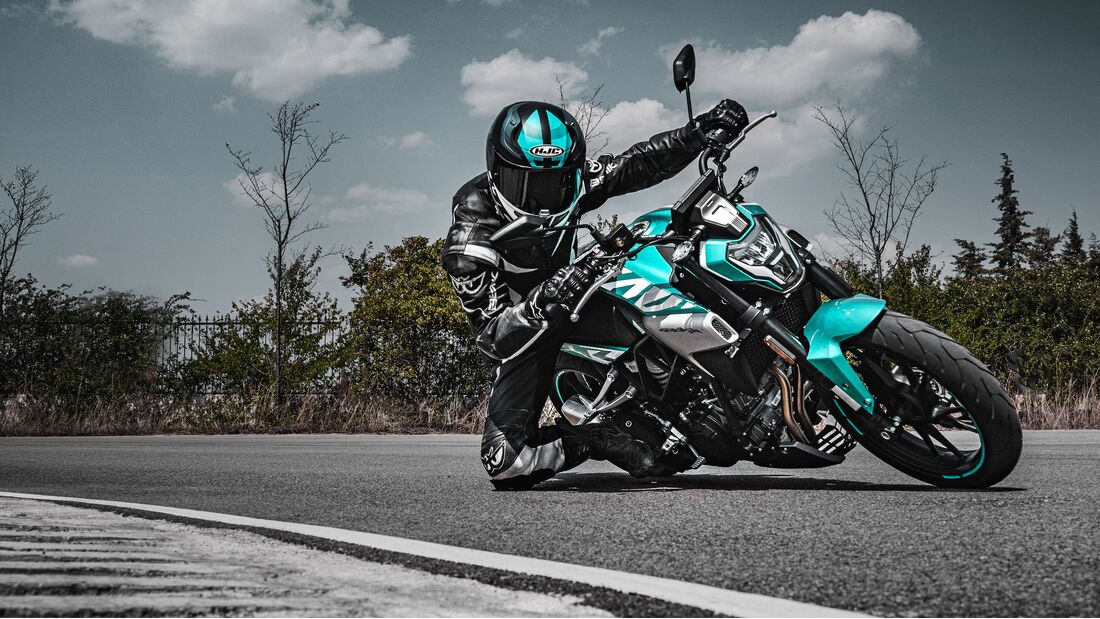 Since the brand also sets out to compete in the 2023 SSP300, the Chinese motorcycle manufacturer is looking serious to make itself global despite only made its global debut at the 2022 EICMA show.

In another move, Kove recently expanded its range of motorcycles by introducing the Cobra 321. As the name suggest, the naked roadster features a 321cc parallel-twin engine which Kove claimed makes 40hp and 27.1Nm. 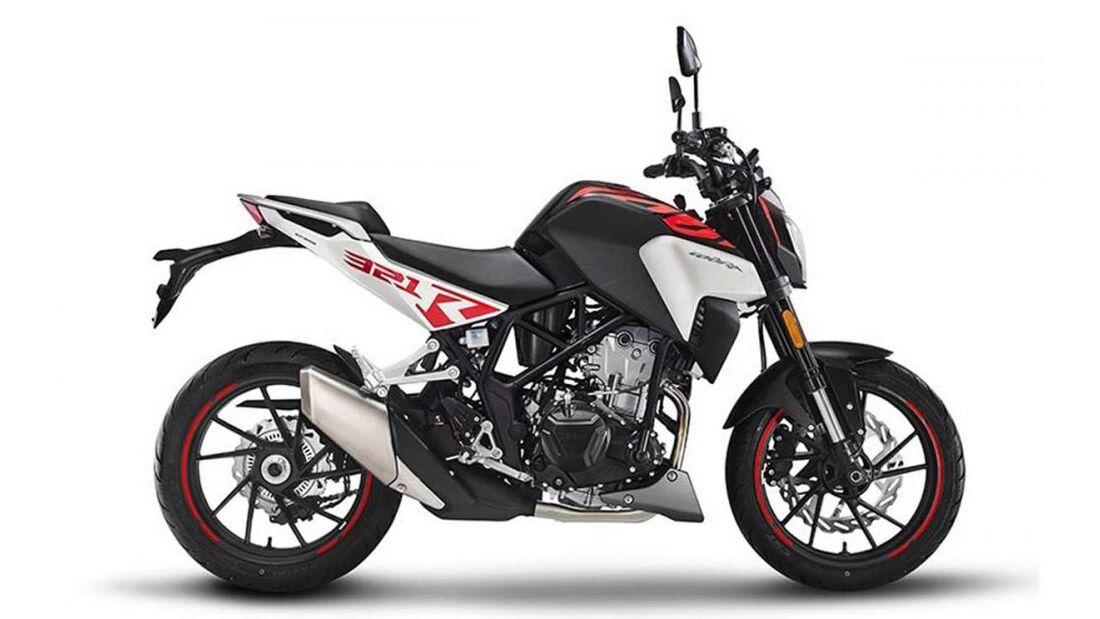 Interestingly, the 321cc mill resembles to that of the Yamaha MT-03 and R3. That said, it is likely that the Kove-build engine was develop with reference to the Japanese powertrain.

Power is then delivered to the rear wheel via a six-speed manual transmission.

Housing the engine is a steel tubular frame linked to a single-sided swingarm, a feature commonly found in bigger and high-performance road bike. 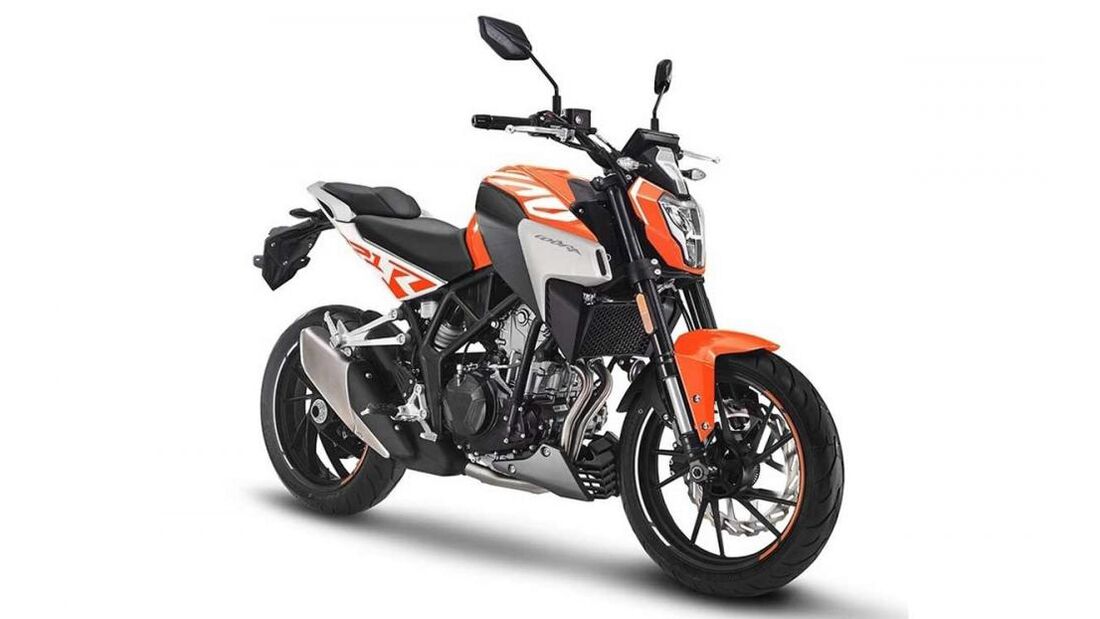 Stopping power comes from a front and rear disc brakes equipped with ABS paired to an radially-mounted Nissin callipers.