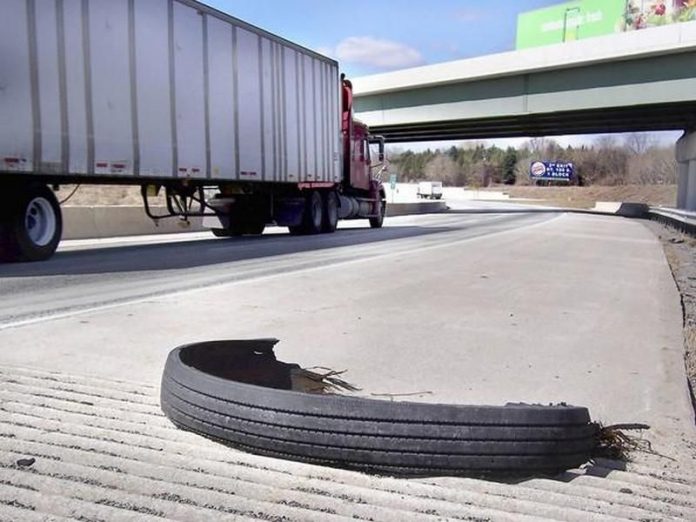 One of the biggest dangers for us motorcyclists is hitting a piece of separated truck tyre tread. They are usually the carcasses of retreaded tyres.

There’s not much to cause a motorcycle to lose control and hitting a large piece of tough rubber invariably sends us off the road. We can look forward to extensive bodywork or motorcycle component damage even if we don’t crash.

Apart from that, The Mythbusters conclusively tested that a piece of retread flying off a tyre at speed can decapitate a person standing directly behind.

The cooperation will look into the issue of enforcement and revision of the quality of retreaded tyres being sold in Malaysia, especially among heavy trucks.

He added that currently available retreaded tyres adhere to the standards set by SIRIM. Only SIRIM can determine if the tyres conform to their standards.

Datuk Seri Shahruddin claims that the problem arises when operators use tyres retreaded by non-licensed retreaders. As such, SIRIM officers ought to perform the checks and enforcements as they are familiar with the standards set by their organisation. 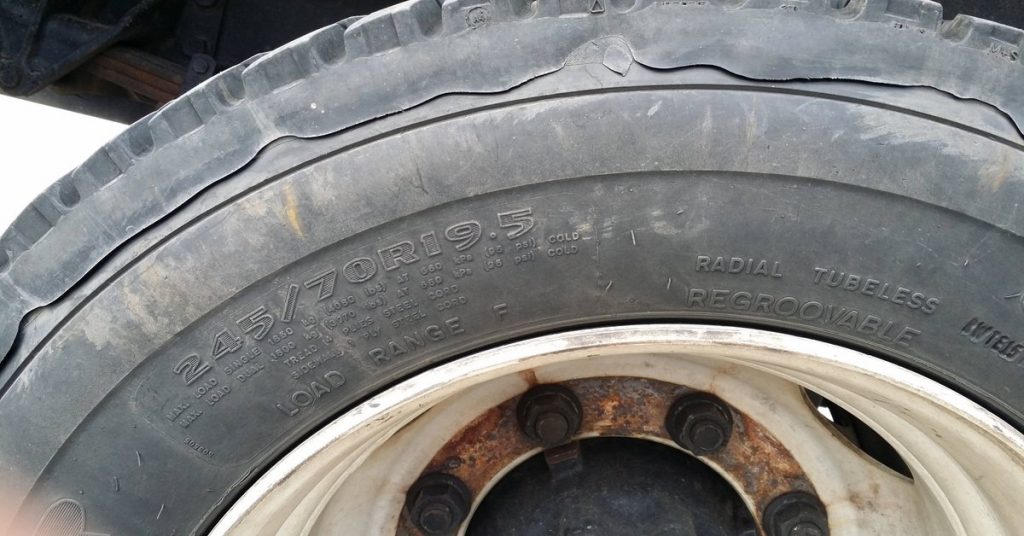 Truth is, Malaysia isn’t the only country with large numbers of retreaded tyre failure, instead it occurs worldwide.

In the meantime, you and I as motorcyclists need to stay vigilant at all times when riding. Besides that, keep your distance from trucks that are travelling at speed on the highways.