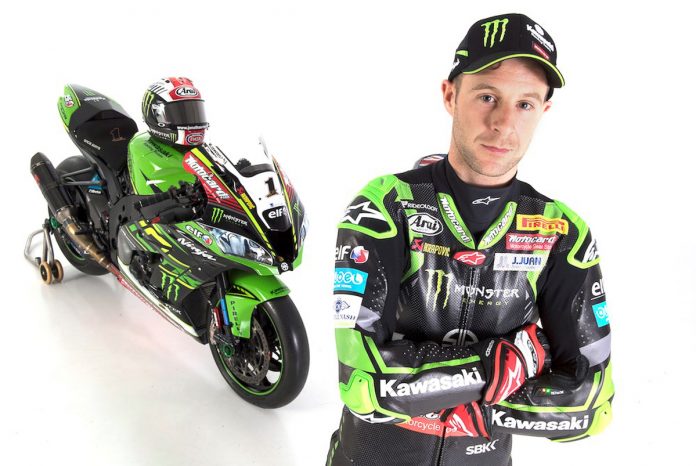 Several factory teams have extended their offers towards the 31-year-old rider.

Rea is also in talks with his current Kawasaki Racing Team WorldSBK as his contract ends at the end of the season. 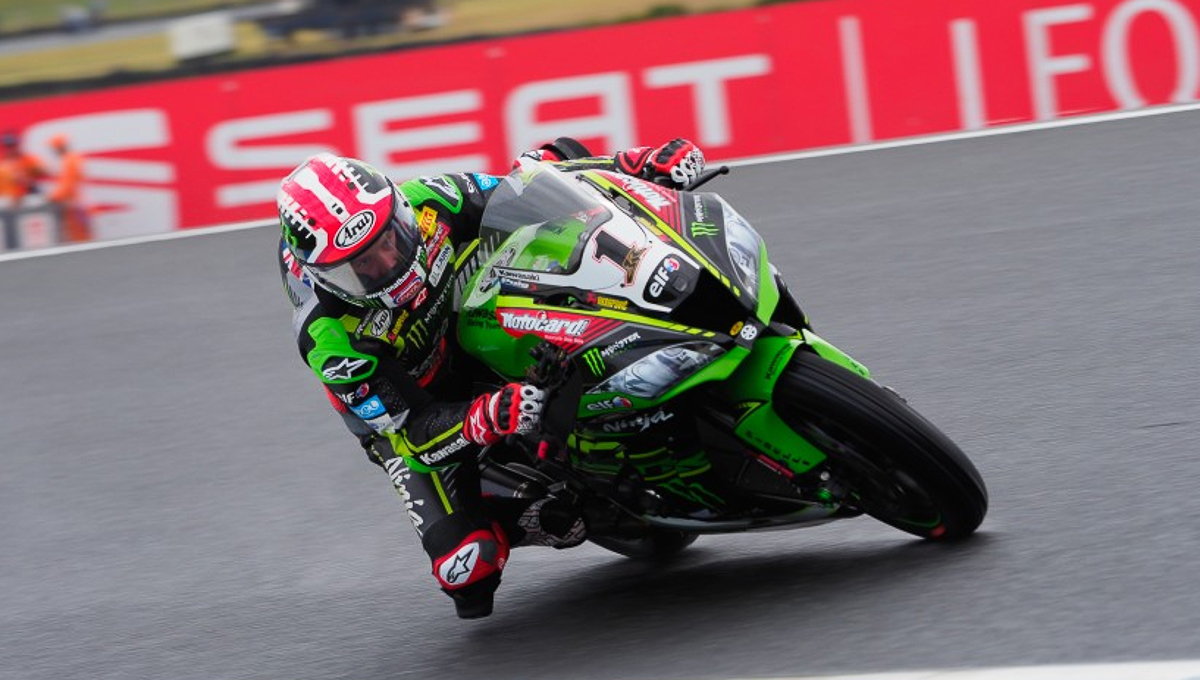 The world of MotoGP is getting a huge buzz of gossips this time around with the possibility of multiple WorldSBK world champion Jonathan Rea finally ready to jump ships over to MotoGP. It seems that his side is already in talks with a few factory teams as we speak. 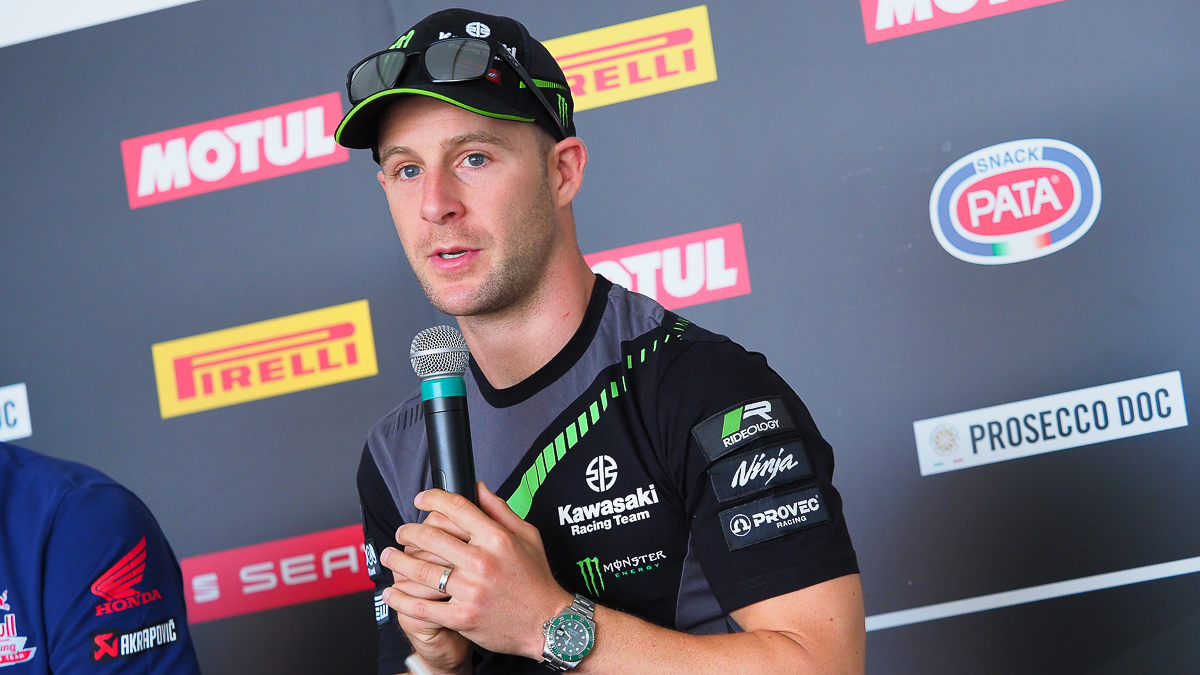 The 31-year-old rider racing for the Kawasaki Racing Team (KRT) has been poached for a number of the years in making this monumental move to MotoGP. He is regarded as a dominant force in Superbikes with three back-to-back wins the past three seasons and well on his way to his fourth. 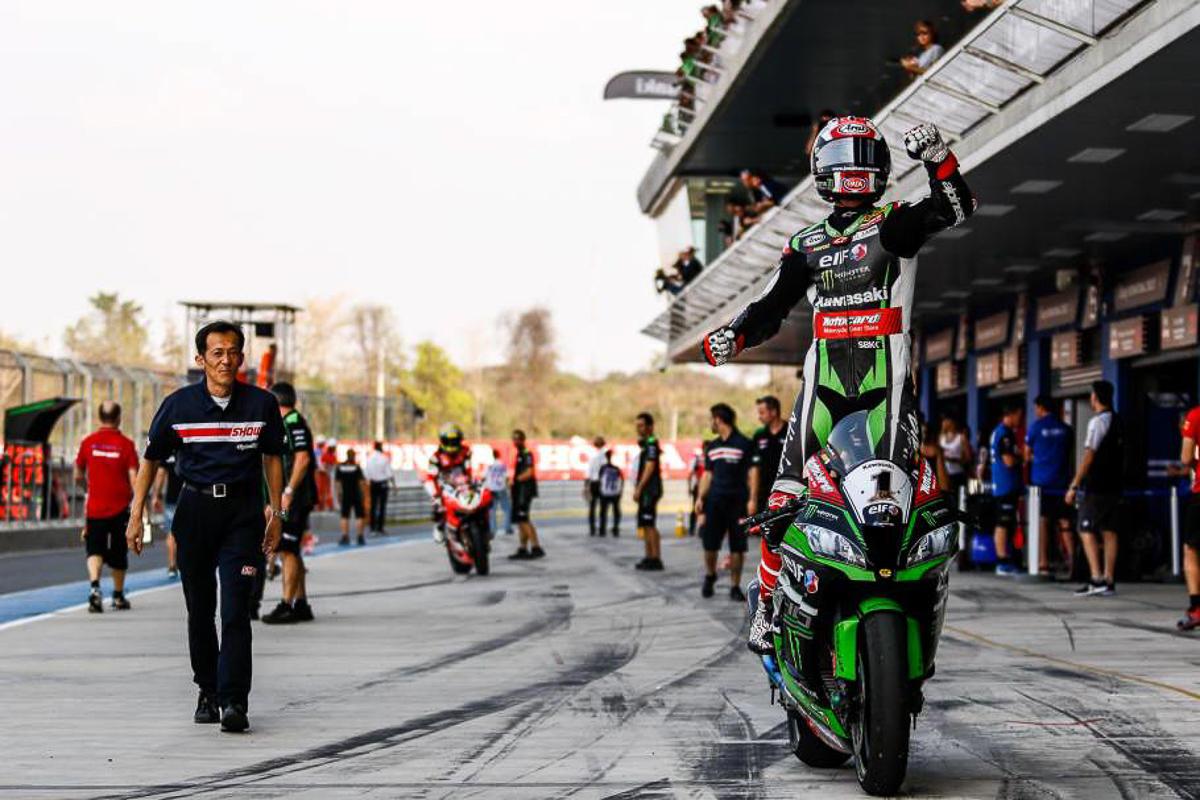 Rea’s manager Chuck Aksland has revealed that they’re currently in discussions with Kawasaki regarding a possible contract renewal as his present deal ends at the end of 2018. Offers from other manufacturers from the MotoGP have presented themselves once again and they too are being considered. 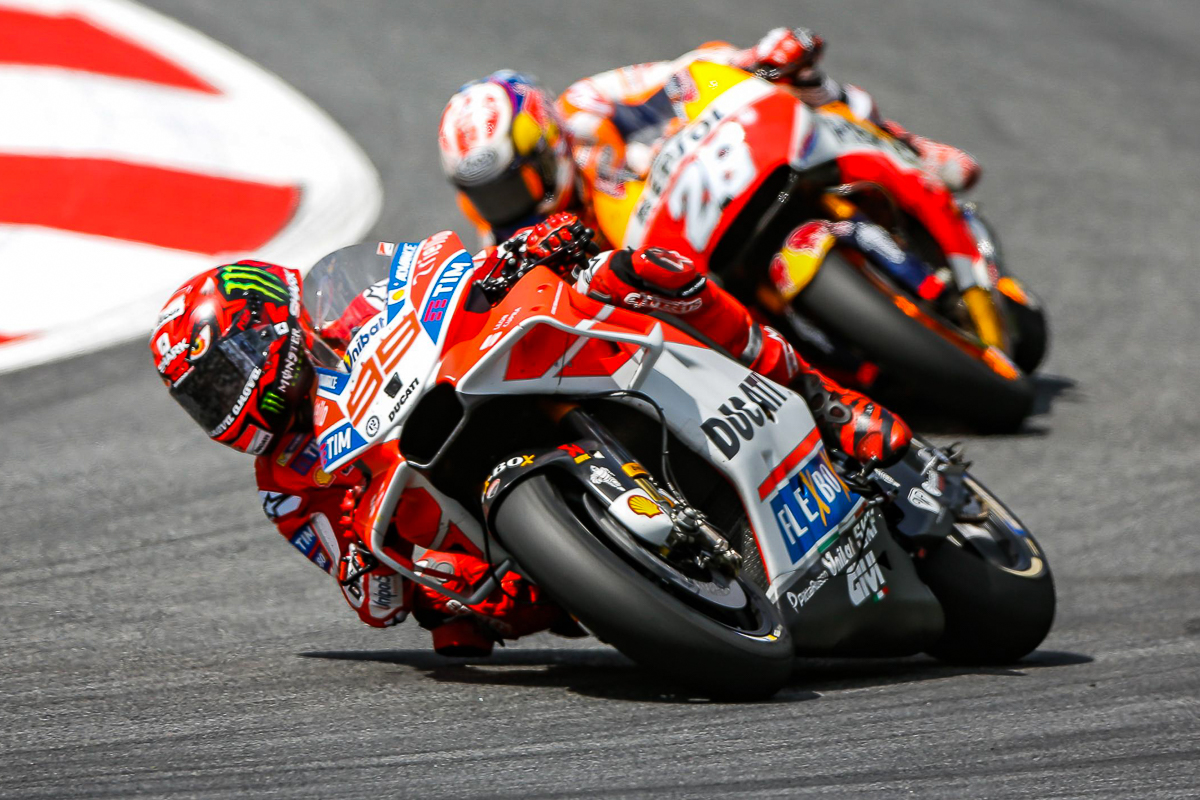 Rea has stated several times that he will only make the MotoGP jump if the “package is right”. This means that if the team is highly-competitive with impressive results, Rea might just end his career in WorldSBK. Plus, we feel that it has to be a factory team or nothing at all for Rea. 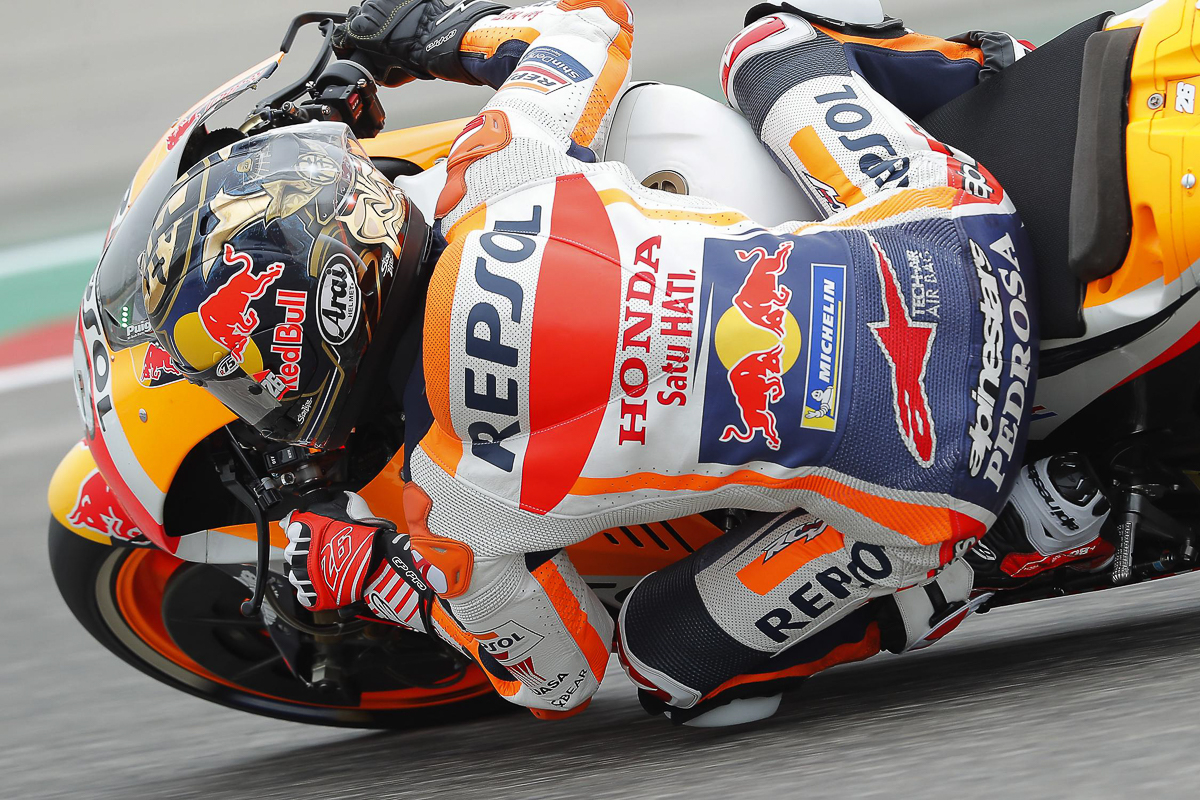 Any decisions will only be confirmed in the next two weeks during the Acerbis Czech WorldSBK Round in Brno which is scheduled from 8 to 10 June 2018. For MotoGP factory seats, one seat from Repsol Honda, Ducati, Aprilia, and Suzuki have yet to be confirmed. Stay tuned to Bikes Republic for more updates.