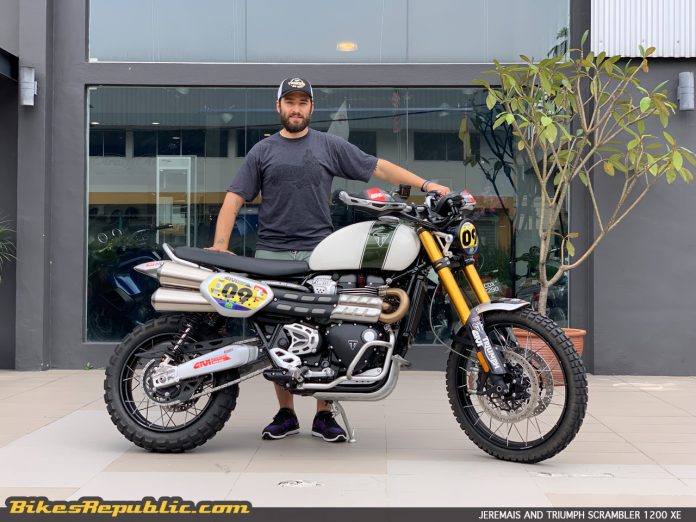 The rider was present at Triumph Motorcycles Malaysia this morning to receive the bike and prep it. He will be using the #09 number plate in the race. Jeremais was specially flown in by GIVI to compete in Rimba Raid. He will also conduct a special off-road riding clinic tomorrow morning at Ukay Perdana. 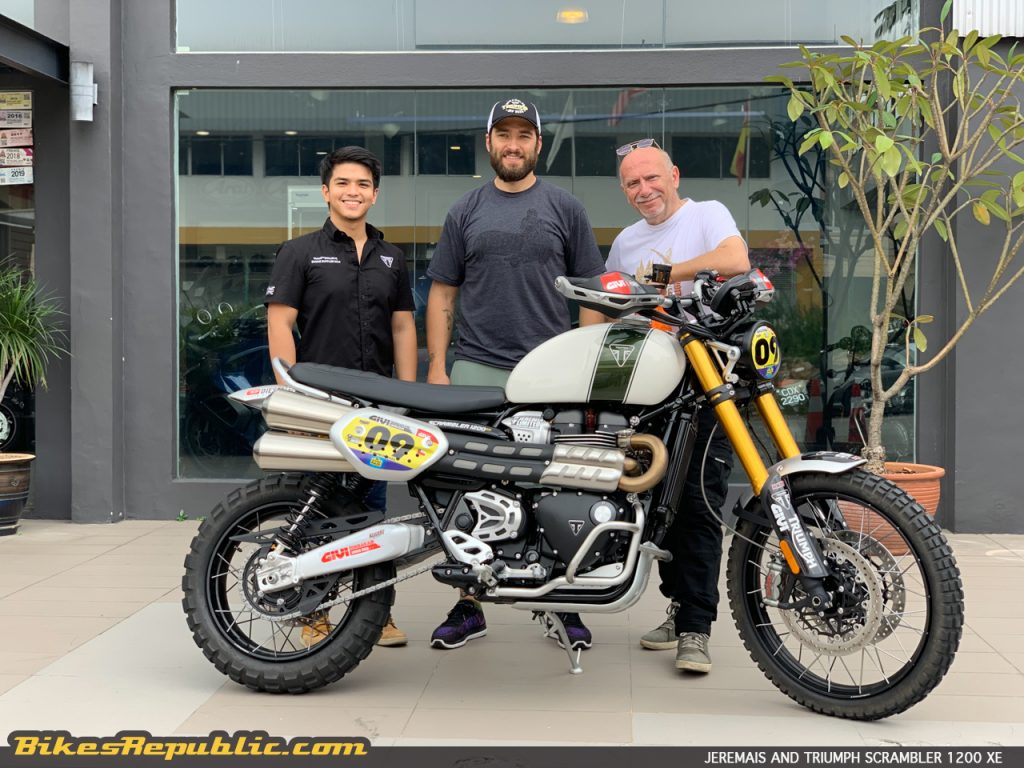 The Triumph Scrambler 1200 XE is a true-blood off-road bike, dressed up in the classic Bonneville body. It’s inspired by the TR6 Trophy ridden by Steve McQueen and his stuntman Bud Ekins to a number of wins in the Baja 1000 Rally. 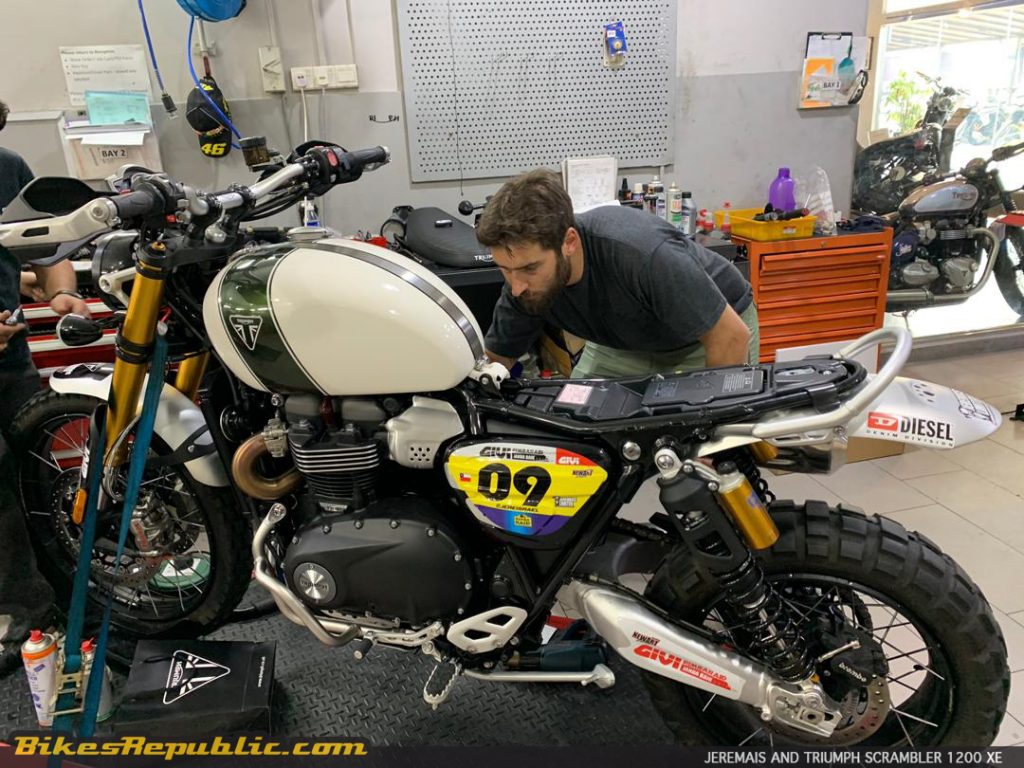 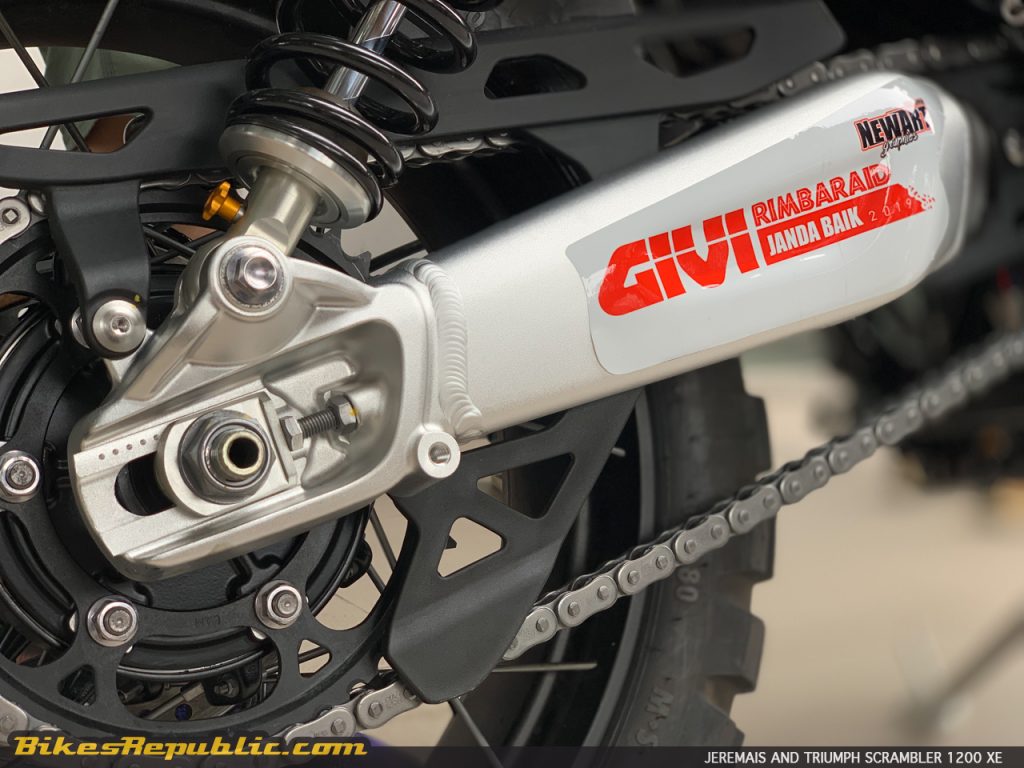 British stunt rider Ernie Vigil had proven the bike’s toughness and ability to duke it out with 450cc dirtbikes in the Mexican 1000 Rally recently. He finished fifth overall on a bog-stock bike. 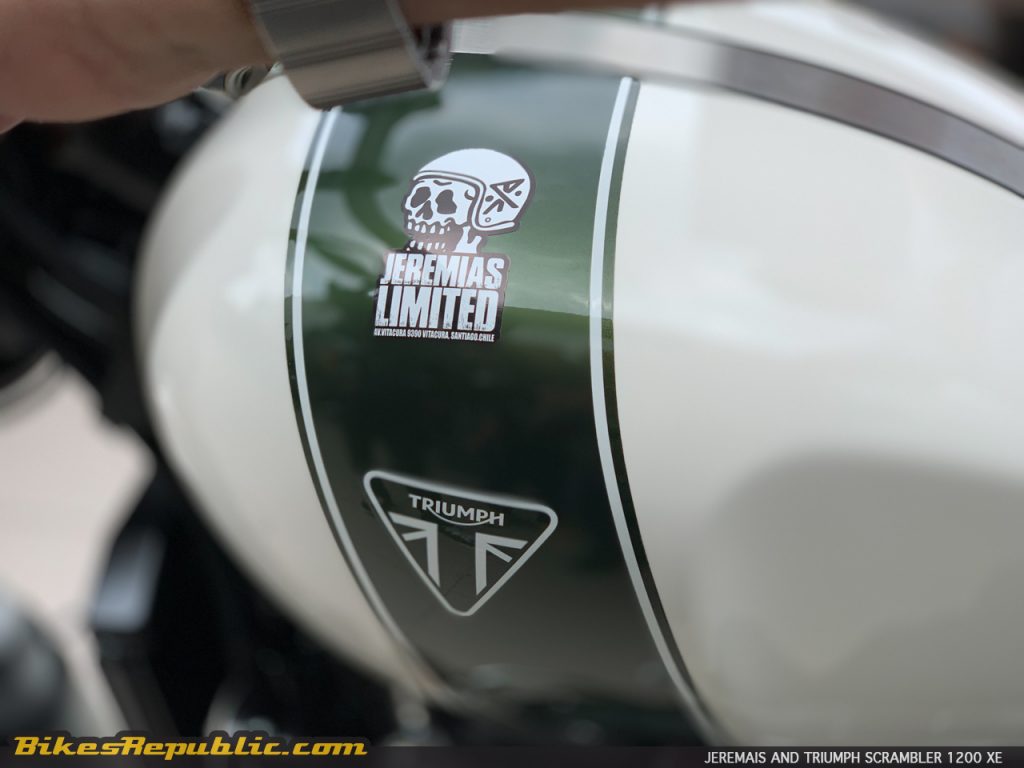 Jeremais will also be riding a fully stock bike in GIVI Rimba Raid. 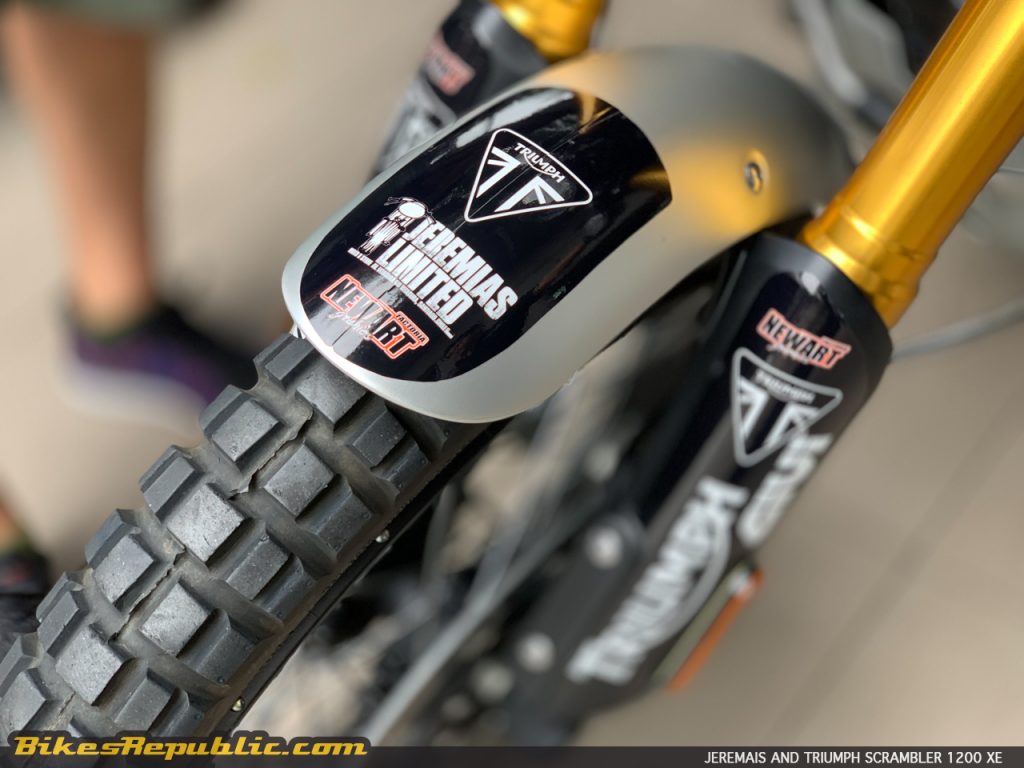