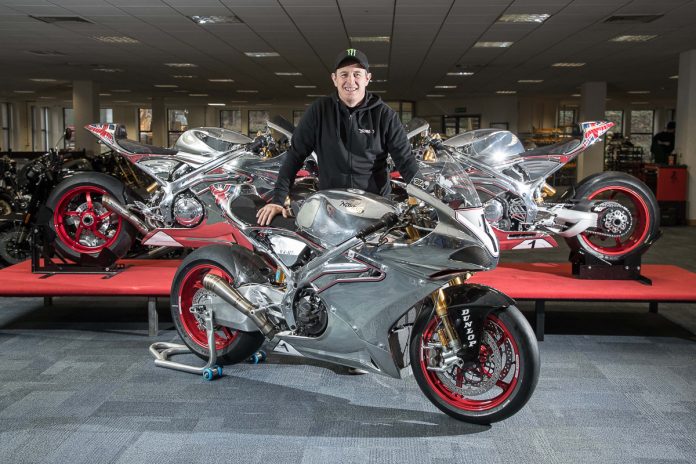 Norton Motorcycles has finally confirmed that their second rider for their 2018 Isle of Man TT campaign is John McGuinness.

To fuel things further, photos of McGuinness and the Norton V4 RR SG7 have been going around online. 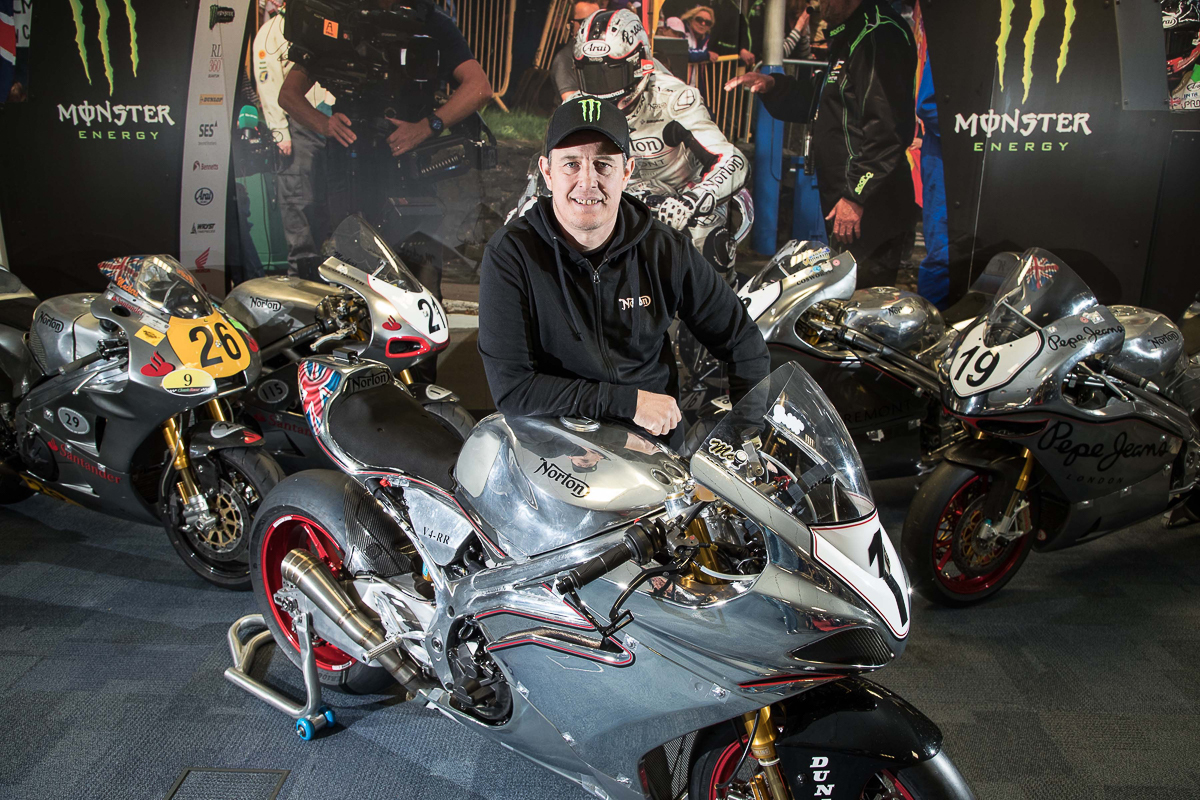 It’s official, folks. After several rumours going around town, John McGuinness has finally confirmed his move to Norton for the 2018 Isle of Man TT. The 23-time Isle of Man TT winner will be piloting the 1,200cc Norton V4 RR together with Australian Josh Brookes. 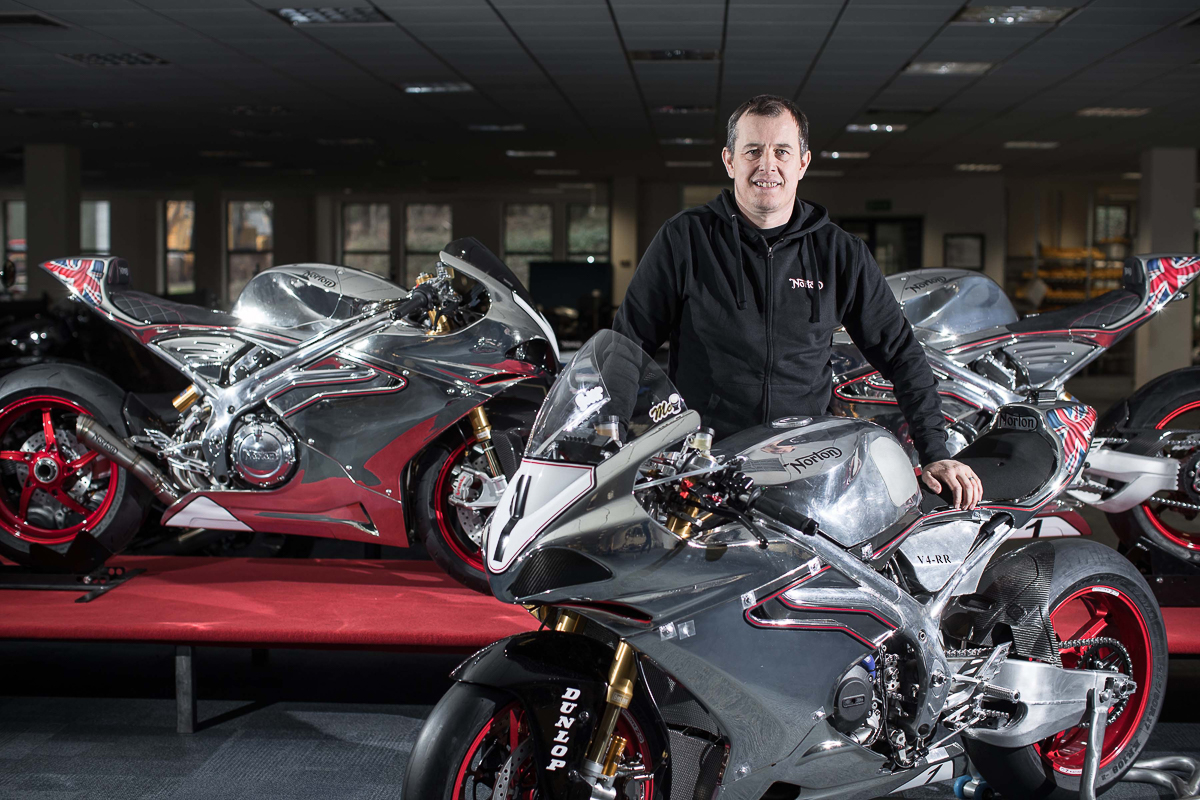 With 23 wins under his belt and the ever burning passion to continue his career in road racing, the move is a no brainer considering that Norton will definitely give their full factory support in order to achieve their first TT win with their new machine. What better way to do so then by campaigning it with “The King of the Mountain”. 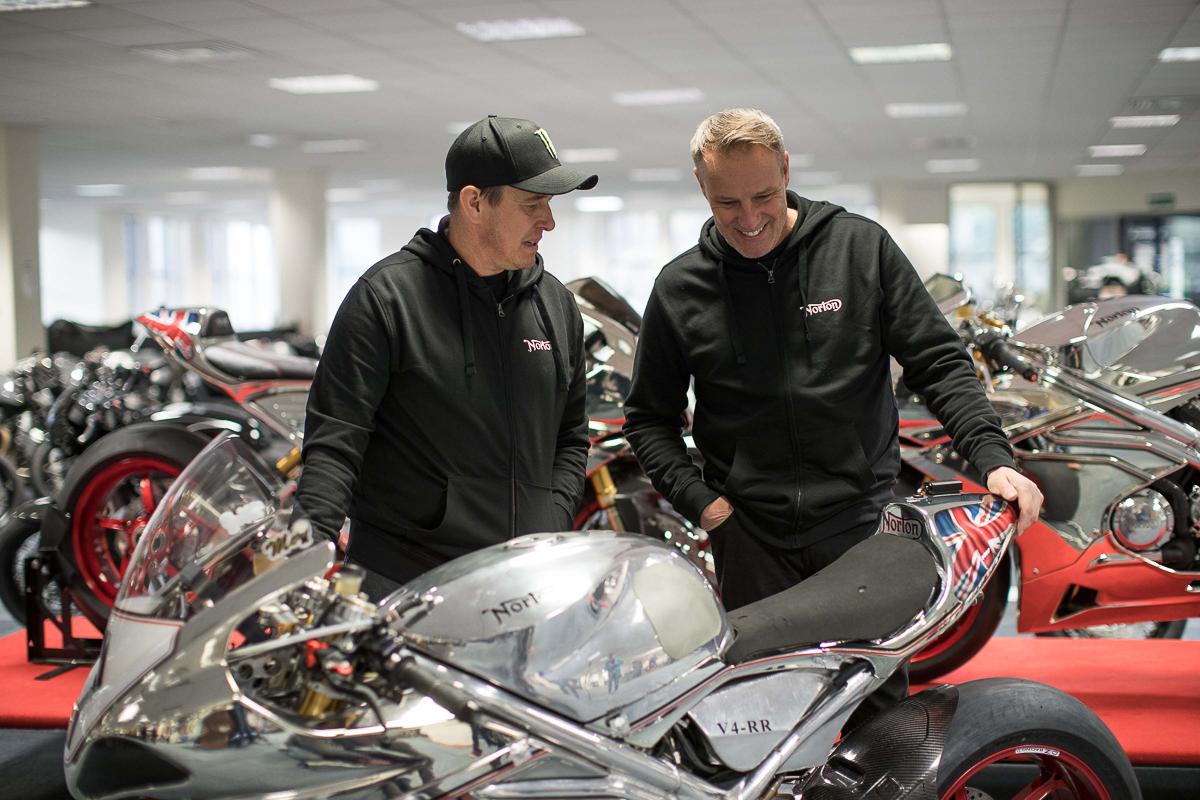 The move might be considered timely for 45 year old from Morecambe, UK as Honda’s latest CBR1000RR Fireblade SP2 has been proven to be quite a stallion to tame. It came as a surprise to a lot of TT fans when the factory Honda team dropped the champion in favour of a much younger duo, Ian Hutchinson and Lee Johnston.

According to McGuinness, “I didn’t want to end my career due to an injury, but the truth is I didn’t know whether I would be able to come back as I didn’t know how fit I was going to be. Right now, things are going well.” 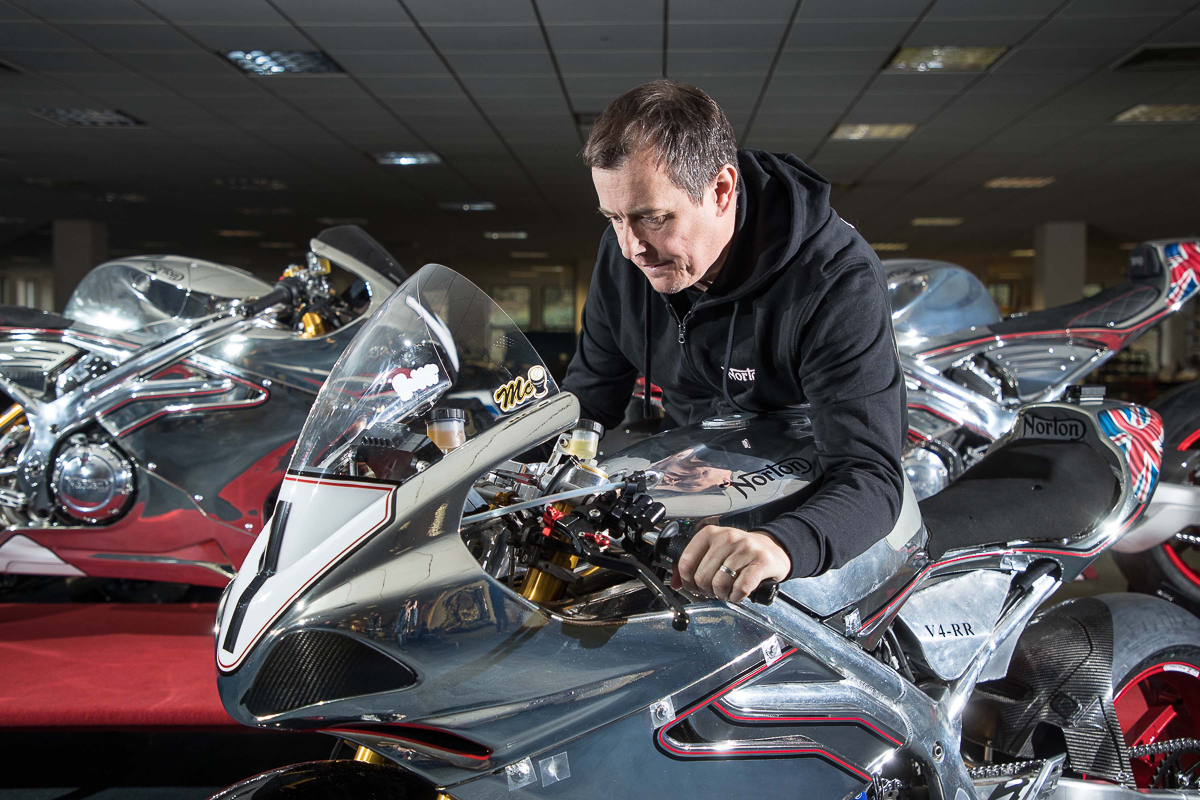 I feel a lot sharper and my head is in gear and ready to go. The plan is to get the external fixator cage off my leg by the end of this month and after that we can start working towards getting bike fit and testing.” 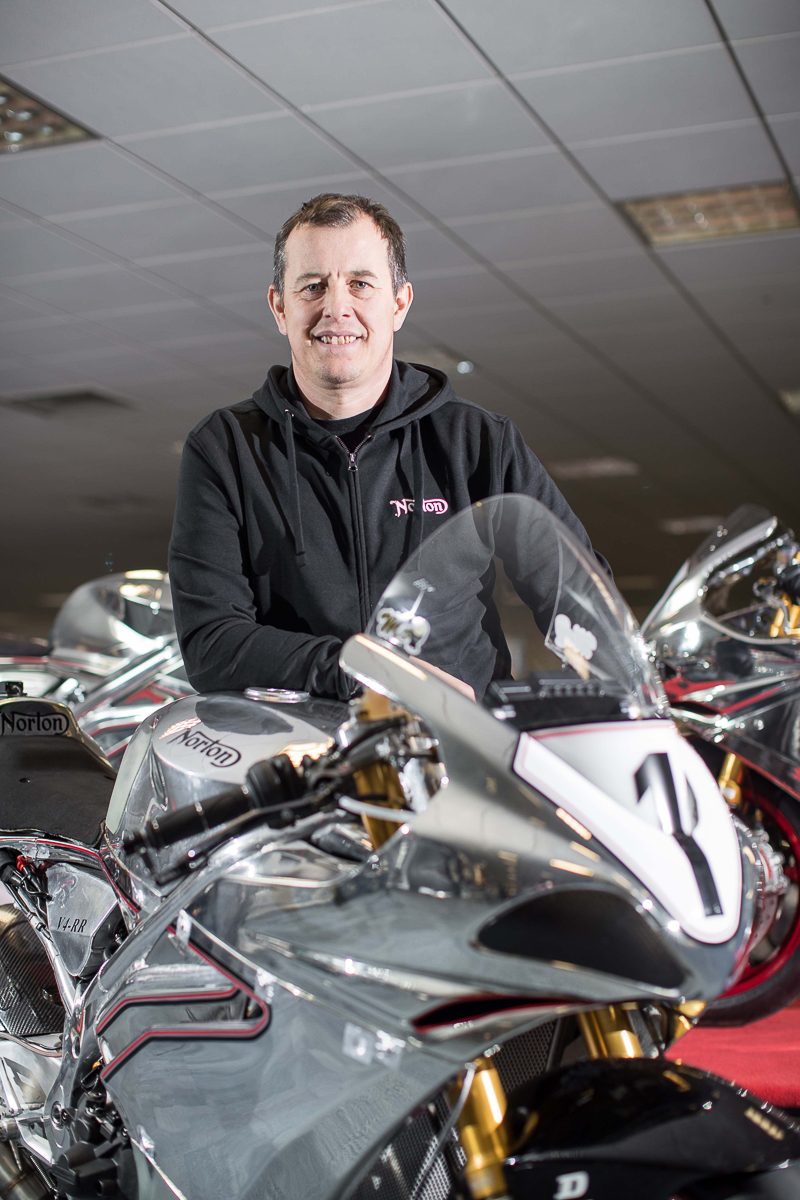 The 2018 Isle of Man TT is definitely going to see something very special. Stay tuned to Bikes Republic for more updates.

Isle of Man TT: Josh Brookes remains with Norton for 2018!