The Isle of Man TT 2017 races have taken its third victim so far as three riders have succumbed to their injuries obtained during the races.

Davey Lambert, Jochem van der Hoek and Alan Bonner sadly passed away after sustaining major injuries during their respective races in the past week.

Irishman Alan Bonner was the third and latest rider to die during the Senior TT qualifying session on 7 June 2017.

The Isle of Man TT 2017 has been a mix of fast riders and even faster bikes thrown into unexpected weather conditions throughout the week so far. This year, the final Senior TT race has not started yet and already the island road circuit has taken three lives in three separate incidents the past few days.

The three riders who have succumbed to their injuries following the crash in the TT races are Davey Lambert, Jochem van der Hoek and the third rider Alan Bonner. Davey Lambert was the first 2017 TT victim who crashed and died on 6 June 2017 following a crash in the Superbike race. He was piloting his race-ready 1,000cc Kawasaki ZX-10R. He was 48 years old.

The second victim who tragically lost his life was Jochem van der Hoek from Holland. He was competing in the Superstock race on 7 June 2017 when he lost control of his Honda Fireblade in 11th milestone of the Mountain Course during Wednesday’s Superstock race. He was 28 years old.

The latest rider to lose his life in the Isle of Man TT 2017 was Alan Bonner from Ireland. He was clocking in some quick lap times on board his BMW S1000RR when he lost control of his race machine during Thursday’s Senior TT qualifying session. The Irishman was 33 years old.

Race organisers ACU Events Ltd said they wished to “pass on their deepest sympathy” to the riders’ family members and friends for their lost. 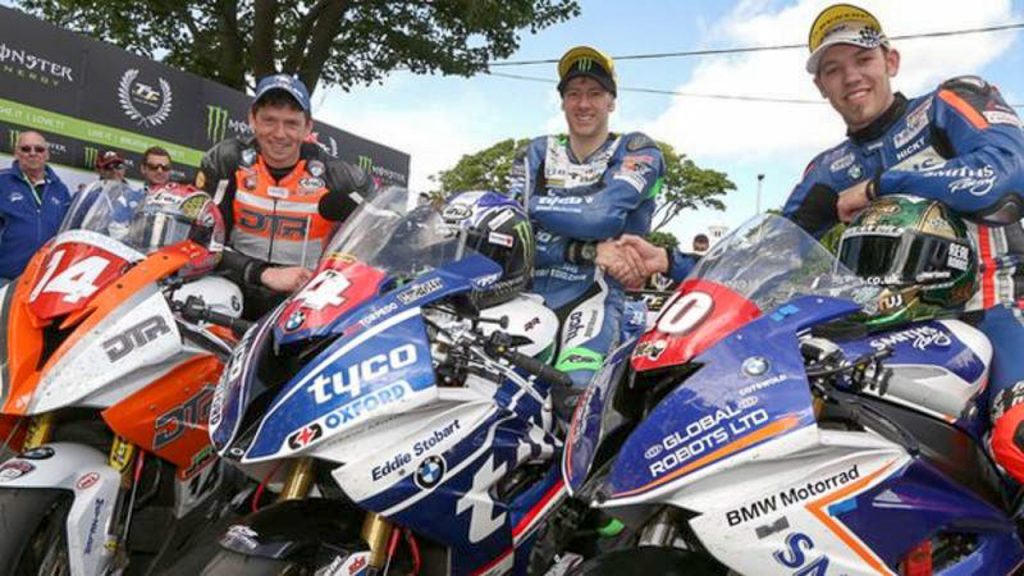 In other news, Michael Dunlop has won the first Supersport race of 2017 and Ian Hutchinson continued his domination of the Mountain Course with yet another win in the Wednesday’s Superstock race making it his 16th career win in the Isle of Man TT.