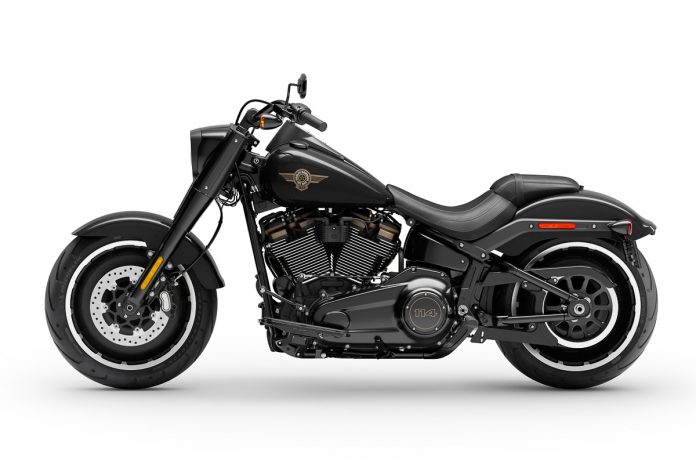 After years of being in the red, Harley-Davidson is taking some drastic measures in order to balance the books and one of them is by exiting the world’s largest motorcycle market, India. All operations in the country, including its assembly plant located in Bawal, will be closed down which will affect over 70 jobs. 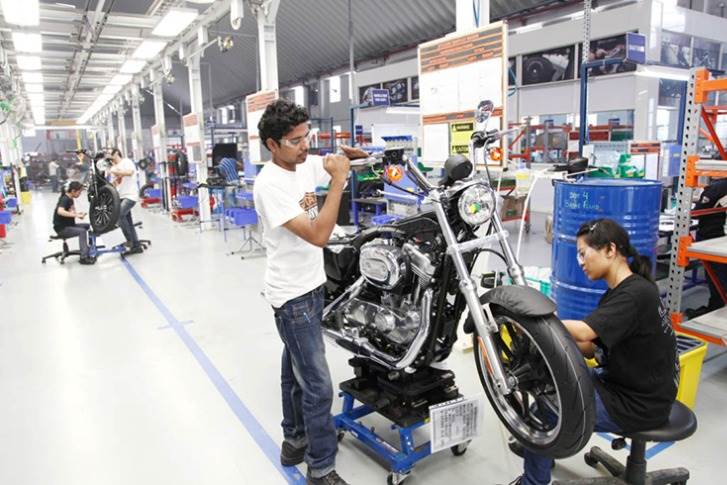 A major restructuring move costing $75 million also includes a major scale-down of its sales office and dealership in the country. In the past 10 years, they’ve only managed to sell 25,000 units in the country. With other issues being dealt with in the home country of the USA (thanks to Donald Trump), they have little choice but to take these drastic steps. 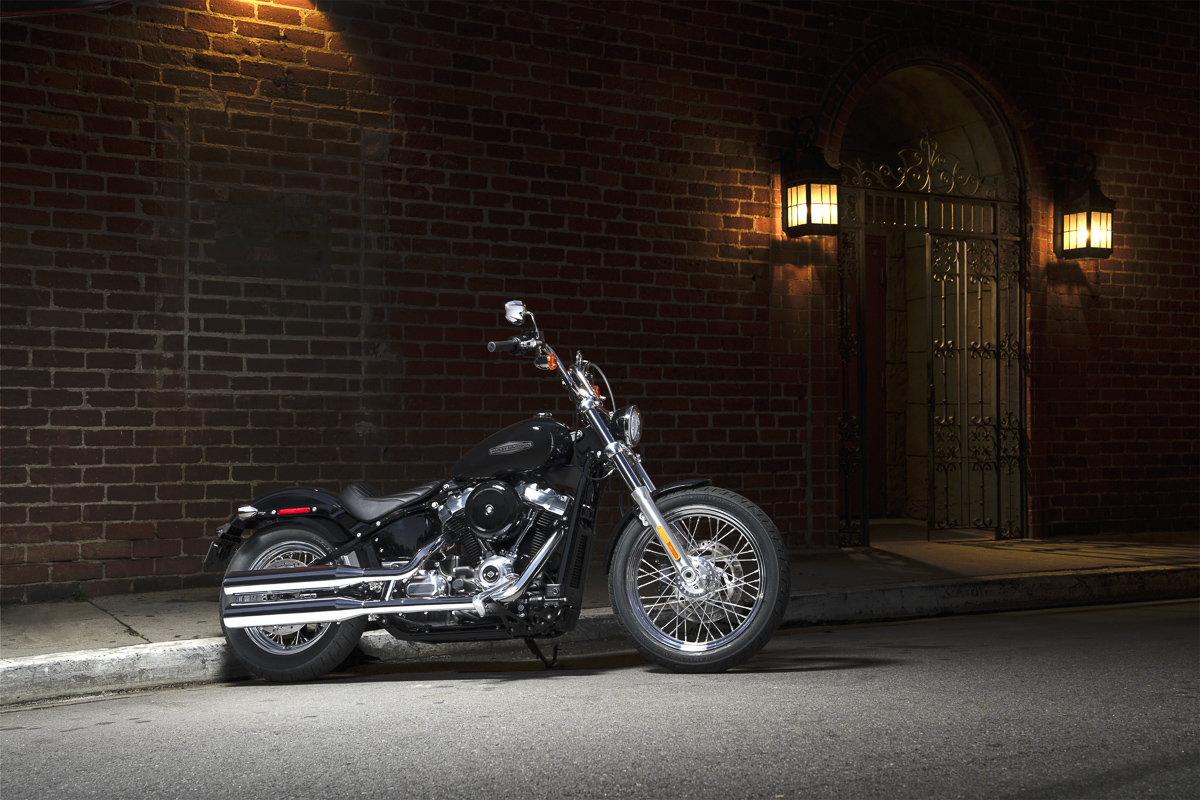 Apart from this, news has also been circulating regarding the Sportster line-up for 2021 and beyond. Models like the Iron 883, Street 750, and Sportster 48 will not go through the Euro5 emissions regulations update, which also means that these models won’t be sold in the European market starting next year. 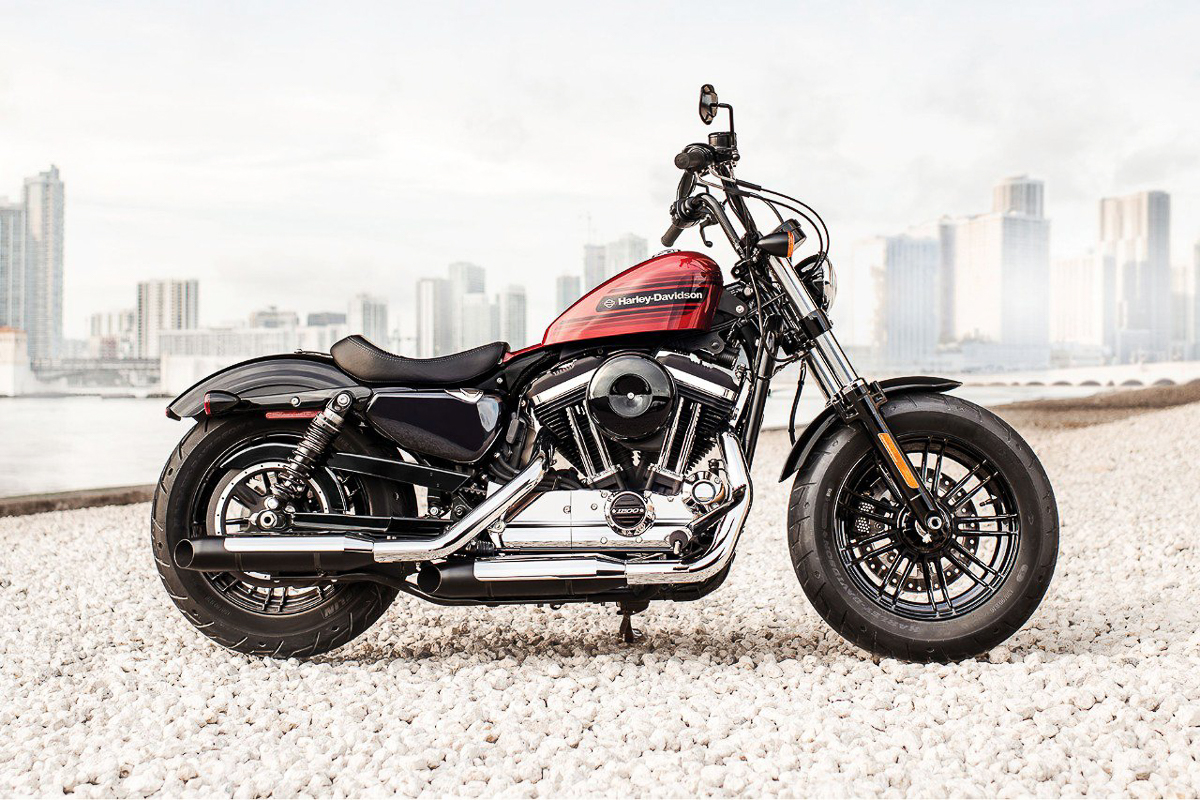 What we can expect from Harley-Davidson is the arrival of a more affordable and approachable 350cc ‘baby’ H-D that is set to debut in Asia sometime in the near future. If this becomes a success, it might just tip the company’s books back into the green and hopefully, continue on with other exciting models, like the Bronx streetfighter.