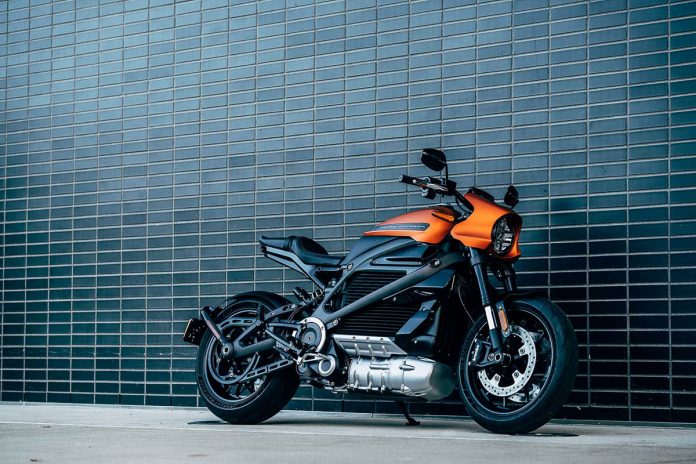 Ewan McGregor and his ridding buddy Charley Borman may just ride the Harley-Davidson LiveWire electric motorcycle in the upcoming documentary Long Way Up.

The trip will see the duo travel from South America to Los Angeles, California instead of all the way to Alaska as expected earlier. South American media spotted four of the electric bikes and support trucks being offloaded in Tierra Del Fuego, Argentina.

While we’re not criticizing the LiveWire, it has a highway range of up to only 150 km and 235 km in the city. However, it’s charging times that may drag the trip into a longer period of time. On the other hand, Harley announced that they’ve fast chargers that juice up the bike to 80% capacity in 40 minutes and 100% in an hour. 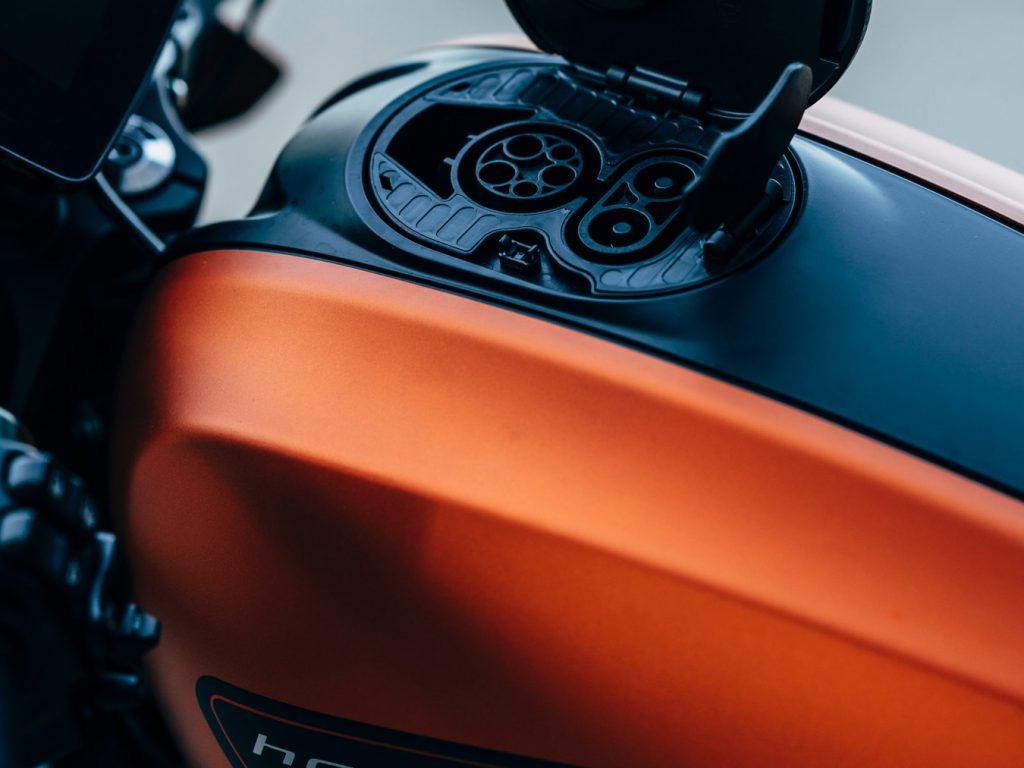 They may be supported by a pair of electric Rivian R1T trucks that have a range of up tp 650 km. These trucks will undoubted carry DC chargers for the bikes. 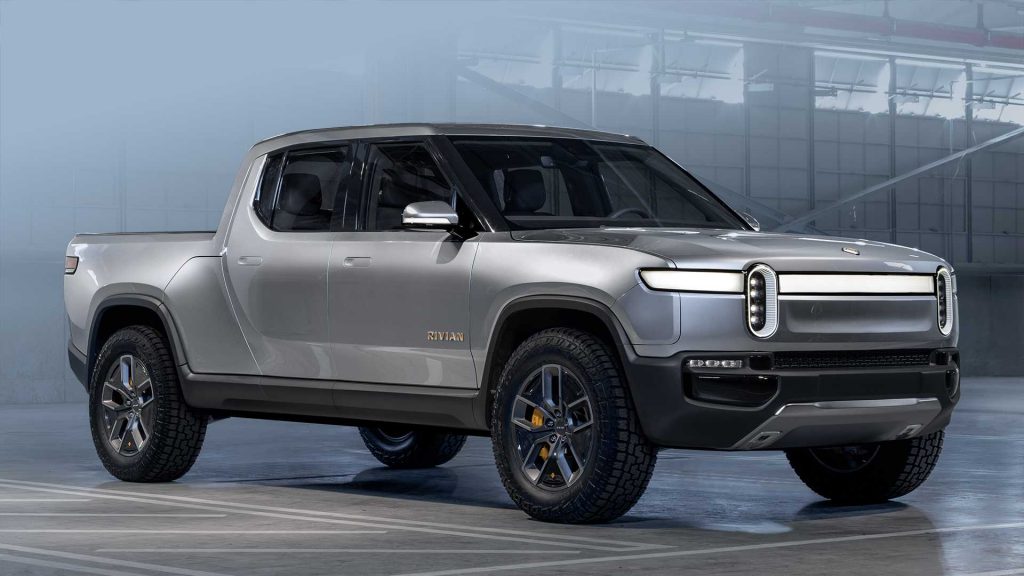 Riding Harleys seemed to solve the problem of representation. McGregor is the ambassador for the Moto Guzzi V85TT while Borman is the ambassador for Triumph Motorcycles. Many had expected to see the guys on two different bikes in this sequel. They rode the BMW R 1200 GS in Long Way Round in 2004 and Long Way Down in 2007.

It’ll be a high-profile branding exercise for the Motor Company, that’s for sure.