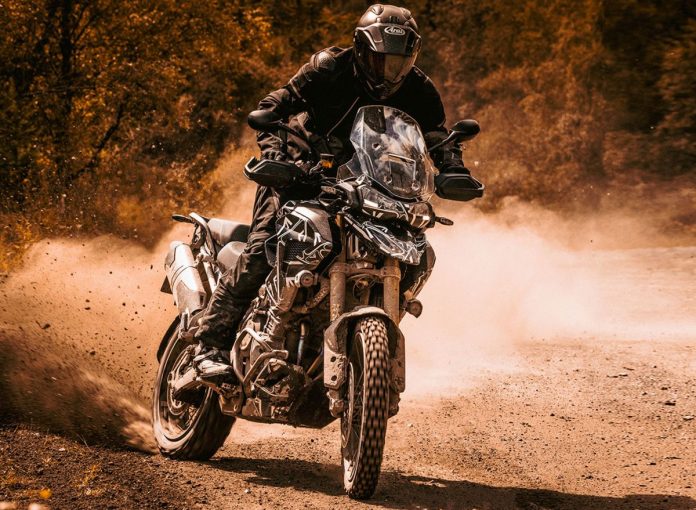 Just a few weeks ago, Triumph Motorcycles unveiled the Tiger 1200 Prototype, which is launching soon.

When the guys at Hinckley dropped the first set of teasers, there were questions about whether the Tiger 1200 will received the same innovative T-plane crank as the Tiger 900.

However, the latest teaser by Triumph has confirmed that the Tiger 1200 will feature the new innovative T-plane crank, which will take the newest adventure bike to greater heights.

The T-plane crank improves power delivery at low and high rpm making which helps to propel the Tiger 900 as a leading middleweight adventure bike. 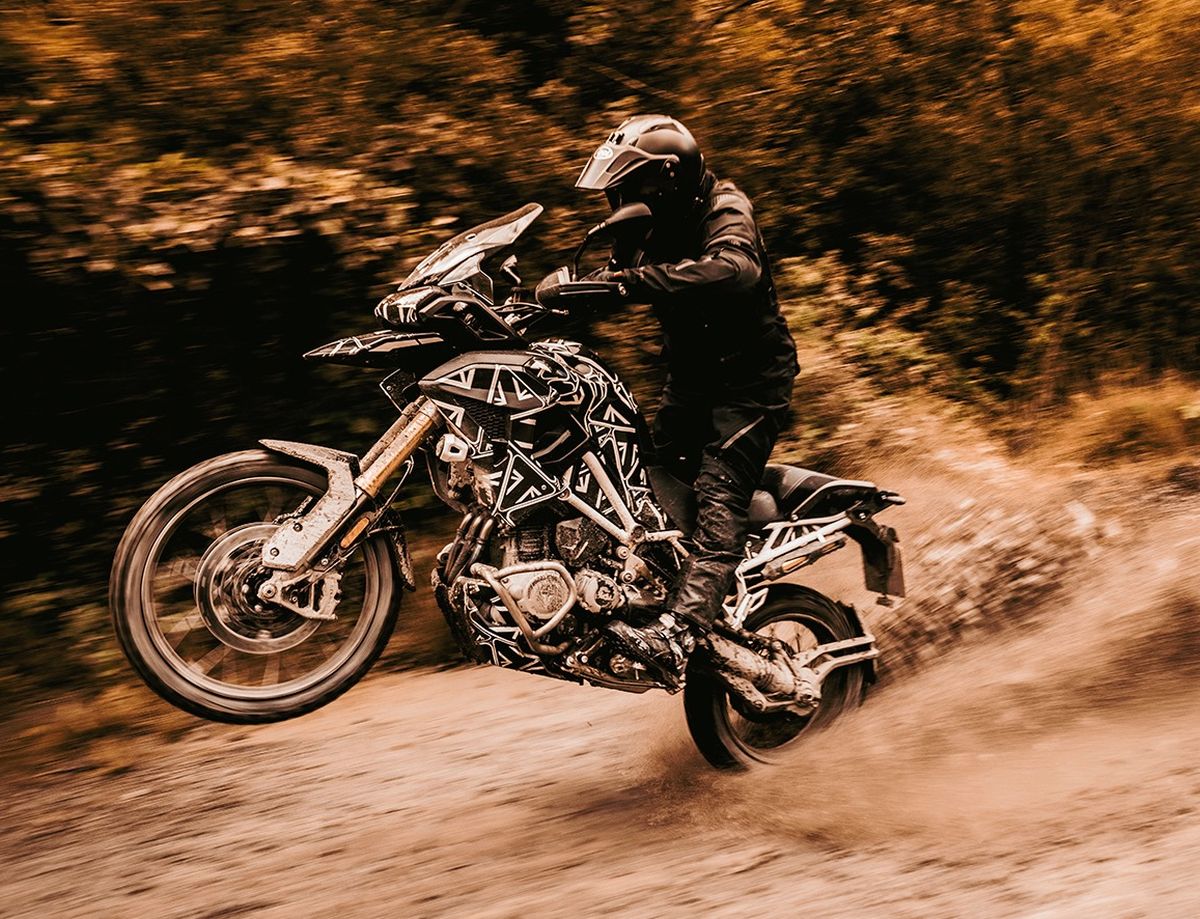 While the full details of the new engine are still unknown, including the specs, it is safe to assume that the Tiger 1200 with its T-plane crank is something to look forward to.

“Delivering more power and character than its closest competition, the only other shaft-driven bike in the class, the new 1200 engine brings all of the low-down torque delivery of a twin, married to the top-end punch and an incredible soundtrack that only the Triumph triple delivers. 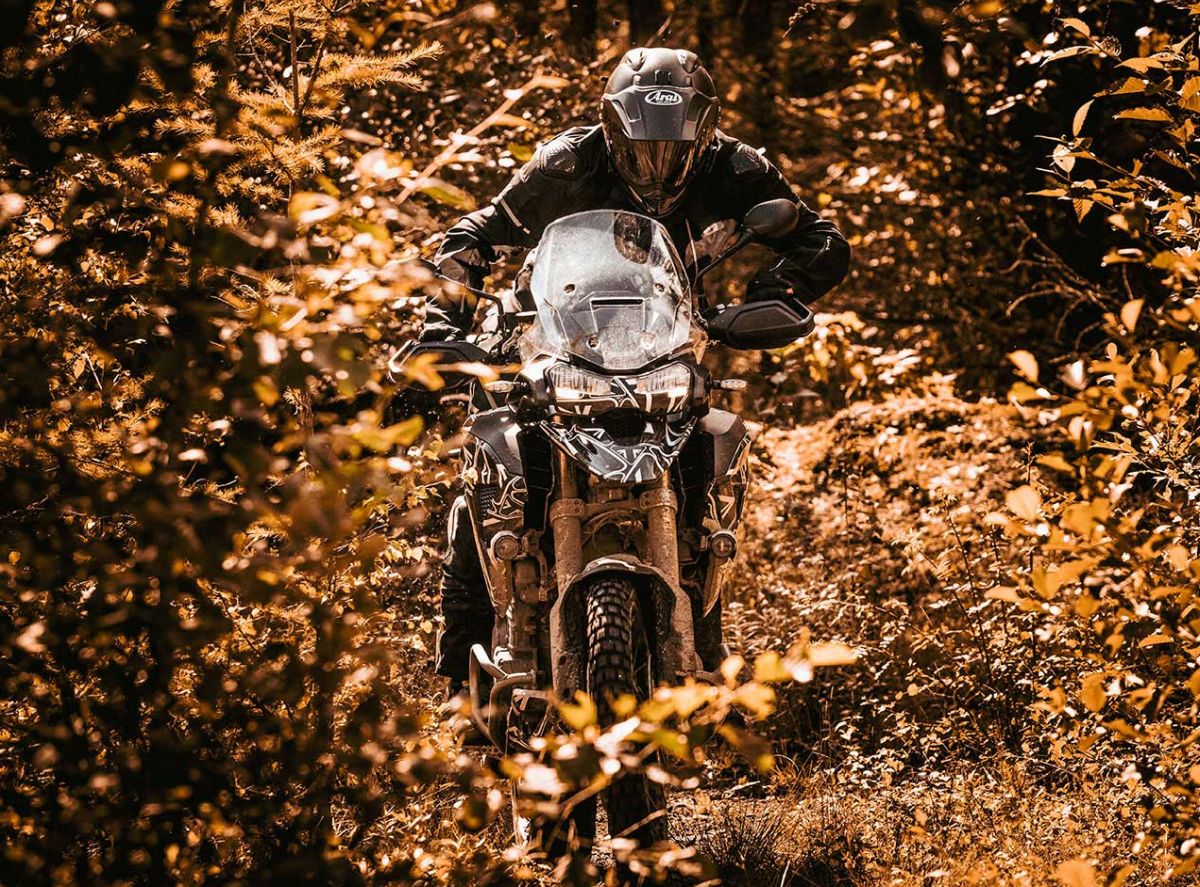 “The new T-Plane triple is beautifully smooth and refined, with incredible response and tractability, equally perfect for kicking up the dirt, sweeping through the corners, or crossing continents in style,” said Triumph in a statement.