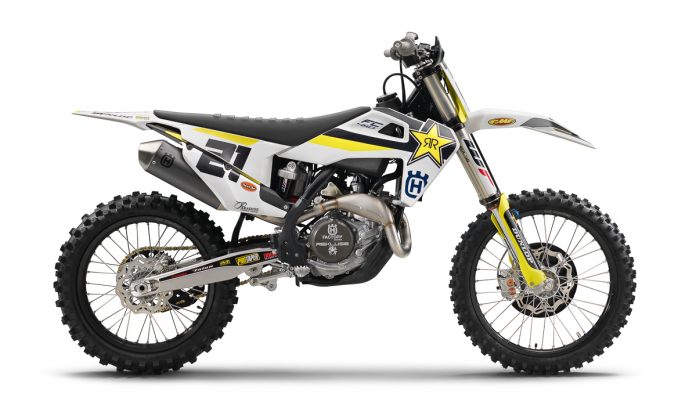 The launch was made in conjunction of the introduction of the Rockstar Energy Husqvarna Factory Racing 2018 rider line-up for next season’s AMA Supercross Championship. 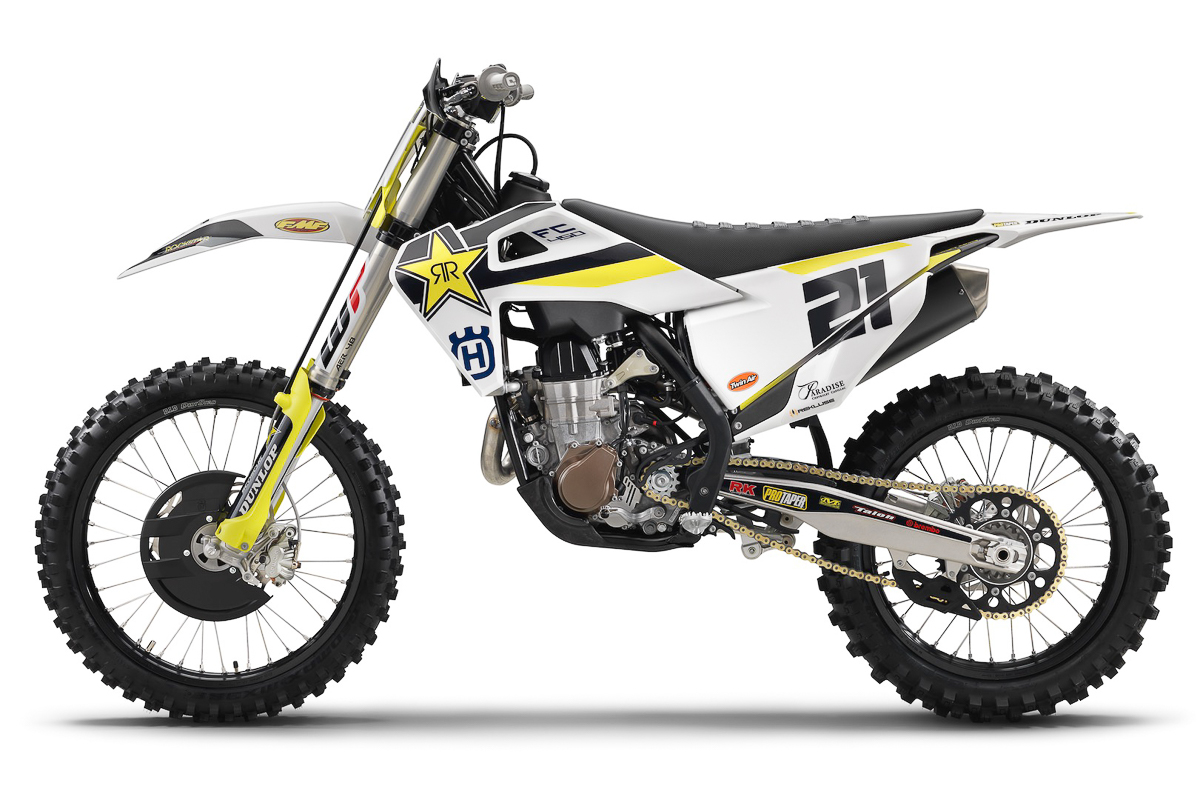 In conjunction with the introduction of the Rockstar Energy Husqvarna Factory Racing 2018 rider line-up for next year’s AMA Supercross Championship, Husqvarna Motorcycles is proud to introduce the updated 2018 Husqvarna FC 450 Rockstar Edition. 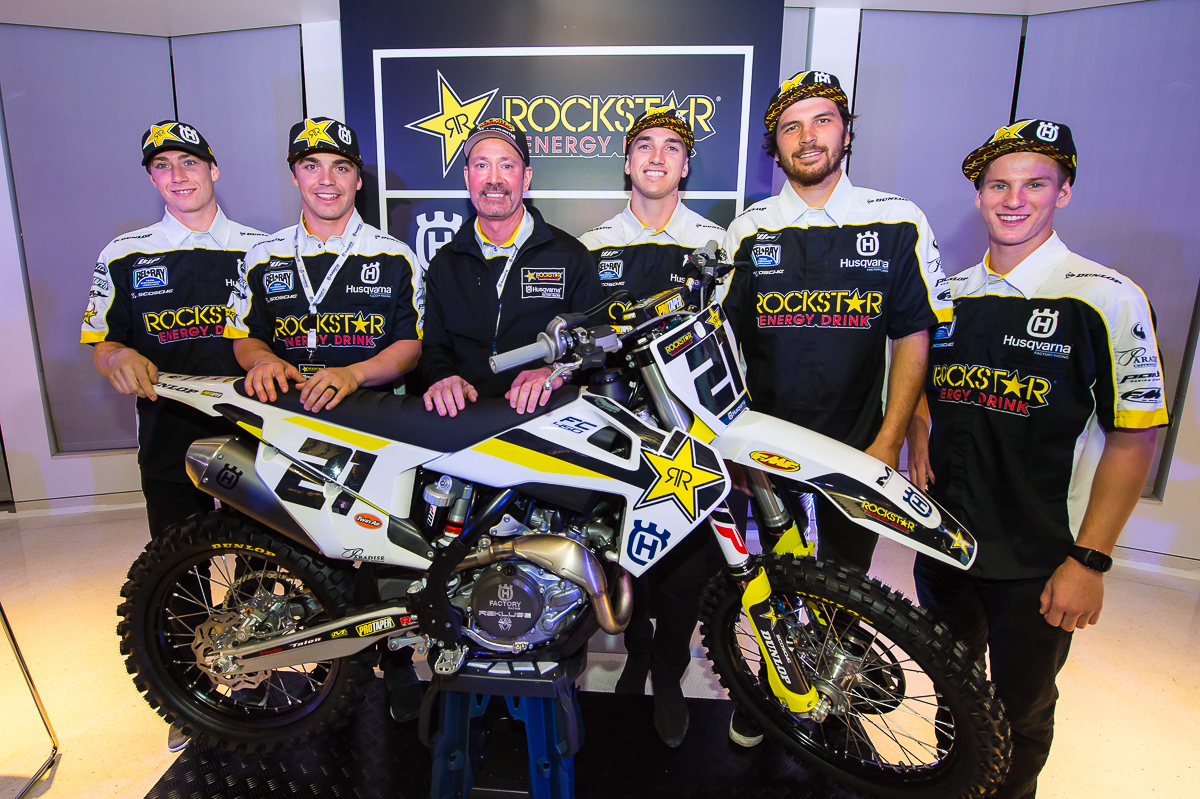 The line-up includes a mixture of championship winners and young contenders which comprises of Jason Anderson, Dean Wilson, Zach Osborne, Michael Mosiman, and Mitchell Harrison. Each and every one of these riders will be battling it out for the best in all race classes of the AMA SX racing series.

The new model from the Swedish-based manufacturer will be using it as the base machine for the Rockstar Energy Husqvarna Factory racing outfit for Jason Anderson and Dean Wilson. Both riders will be fighting for top honours in the 2018 AMA Supercross Championship. 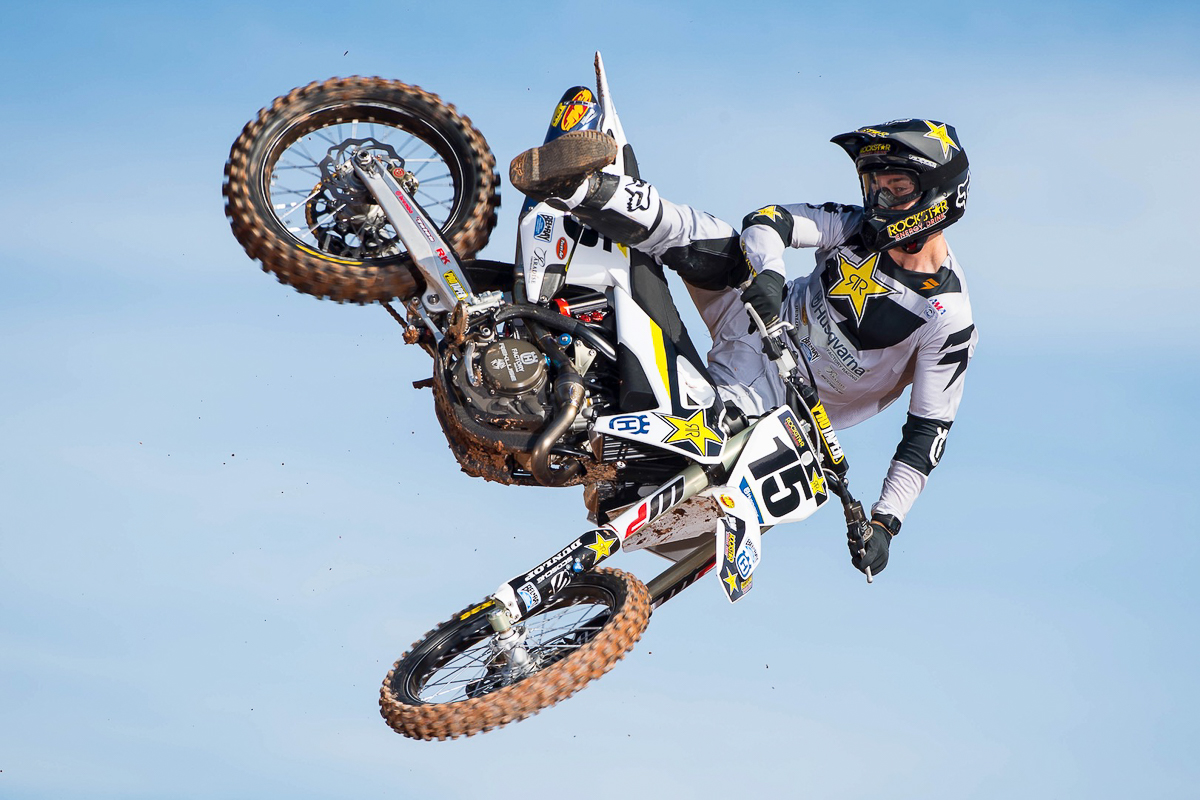 Built for premium-level handling, weight and visual aesthetics, the 2018 FC 450 Rockstar Edition features a redesigned engine, chassis and overall bodywork for optimum off-road performance. Fitted with a powerful yet lightweight 450cc single-cylinder SOHC engine, this baby punches out a cool 63hp. That’s a lot of power to push a bike which weighs slightly over 100kg. 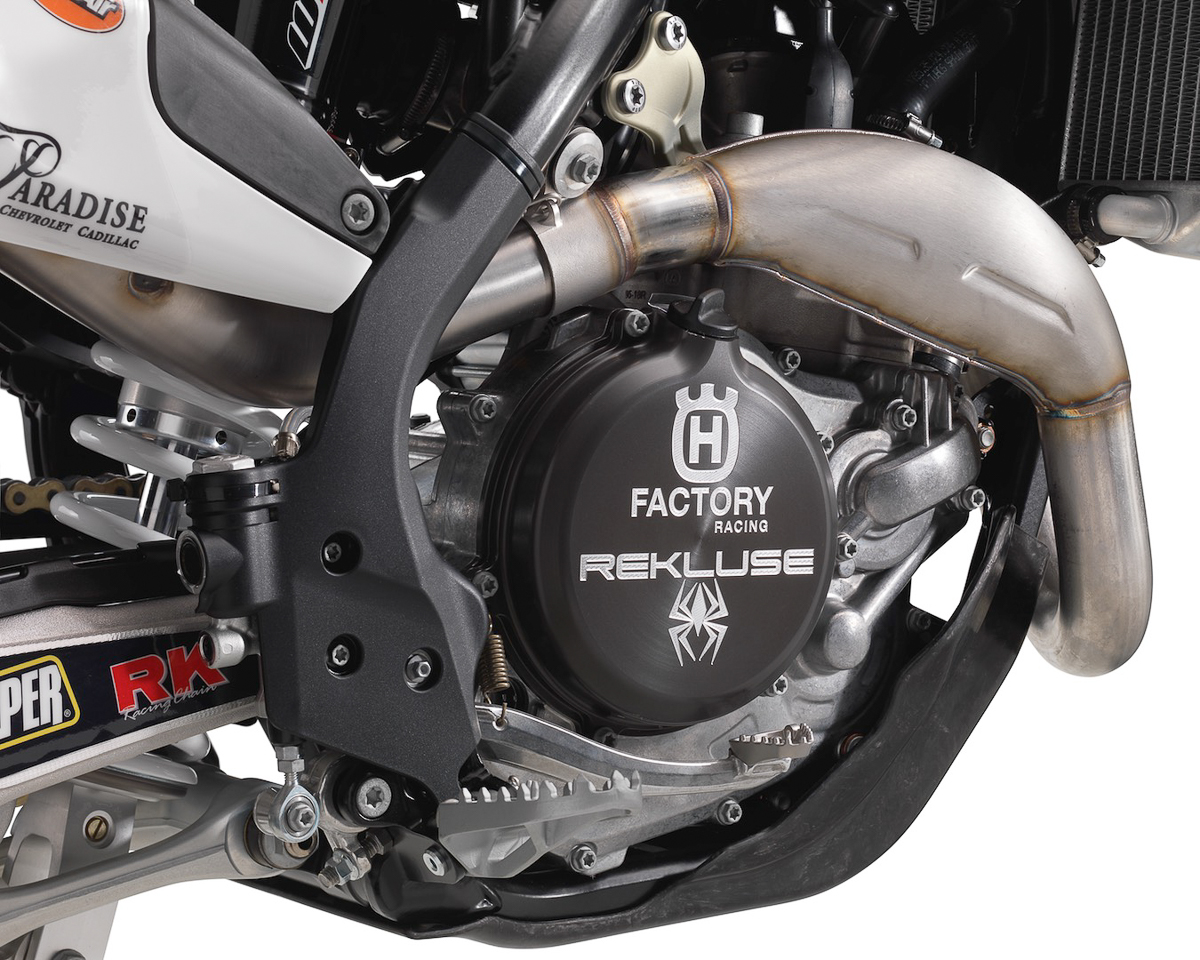 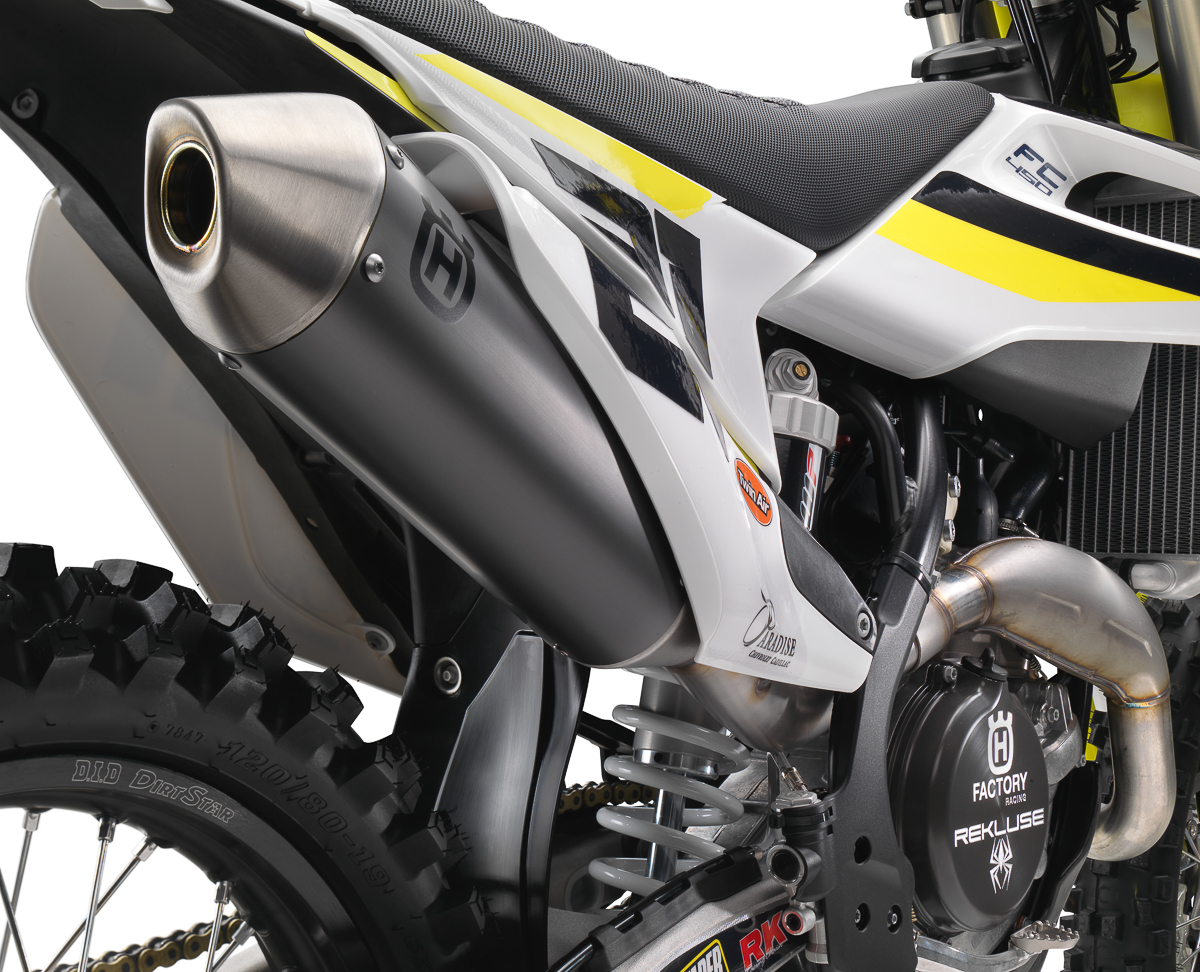 The 2018 Husqvarna FC 450 Rockstar Edition will be made available in limited numbers beginning of early next year for the North American market. As for pricing, those who are interested may need to refer to Husqvarna Motorcycles North America for more information. 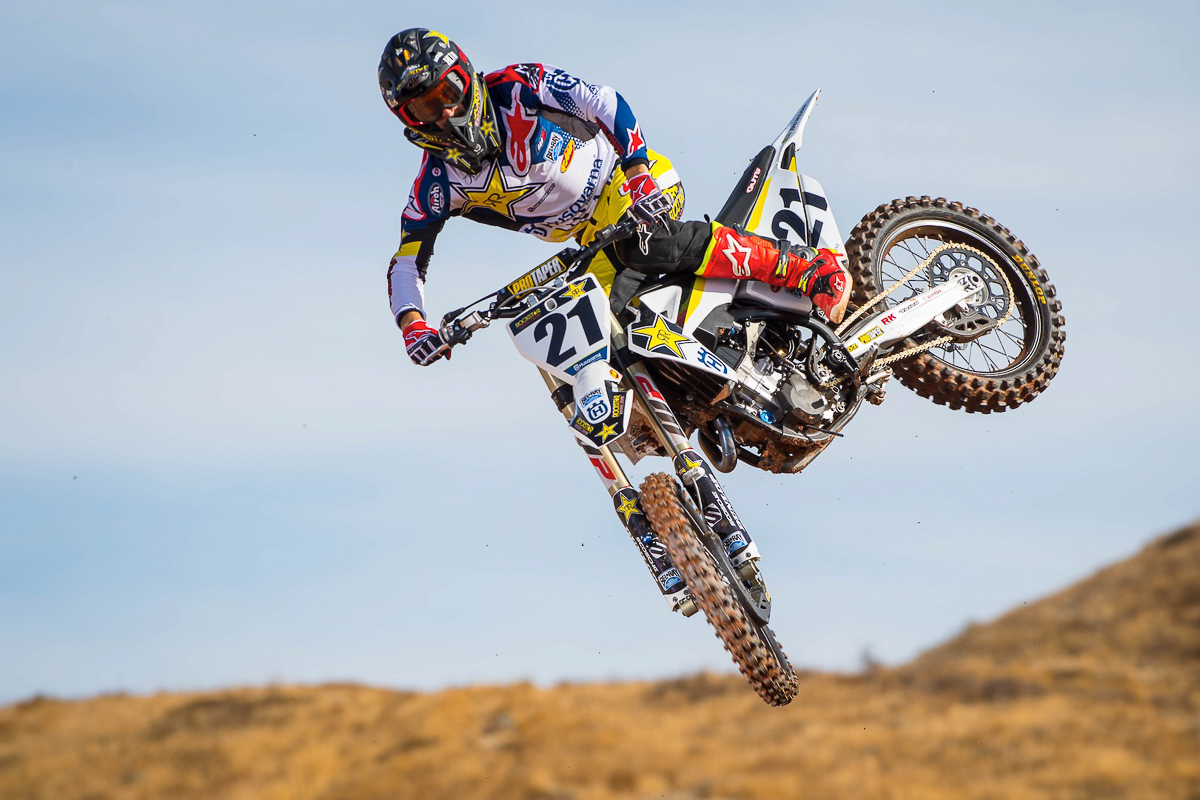