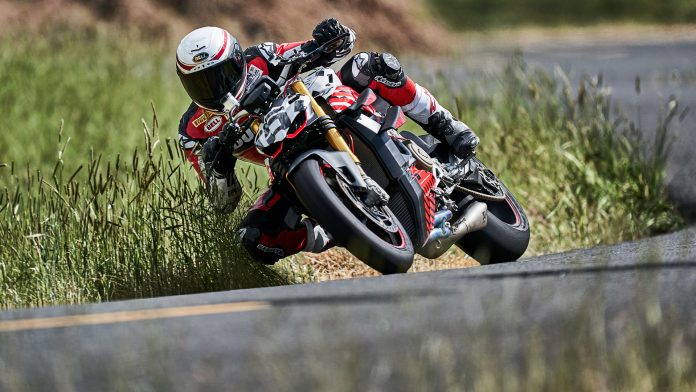 Dunne had qualified in pole position a day earlier and everyone had tipped that he would win his fourth PPIHC race, and set the fastest ever time for a motorcycle in the “Race to the Clouds.”

All eyes the world over was on him and the Ducati as the prototype will serve as the precursor to the most powerful naked sportbike ever built. Ducati had stripped down the Panigale V4 and fitted a taller handlebar to it for the race.

Dunne went out last and logged the fastest times in three out of four sectors. He was ahead by 1.3s in Segment 1, 2.5s in Segment 2 and nearly 4s in Segment 3. Then tragedy struck as he crashed less than 400 metres to the finish line near the highest point of the mountain.

As such, Rennie Scaysbrook won the 2019 Pikes Peak International Hill Climb (PPIHC) on the Aprilia, with his time entered as the new record. The win was Aprilia’s first in the heavyweight category.