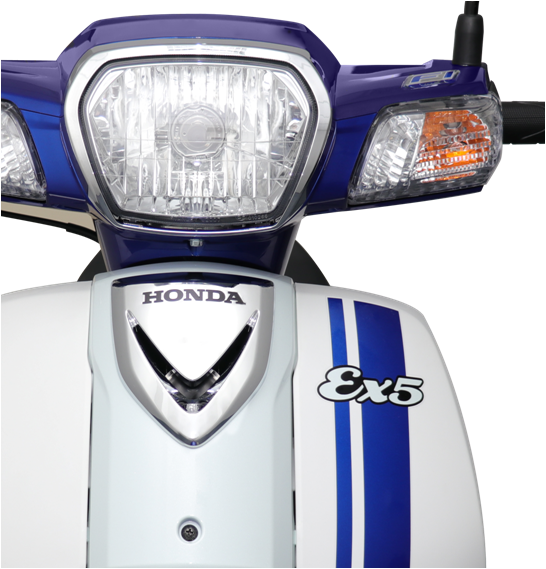 The Honda EX5 is arguably among the most successful motorcycles, ever. In fact, more than 2 million units have been sold in Malaysia since it was introduced in 1987. It has proven to be among the most versatile and capable machines, and now it is about to get better. 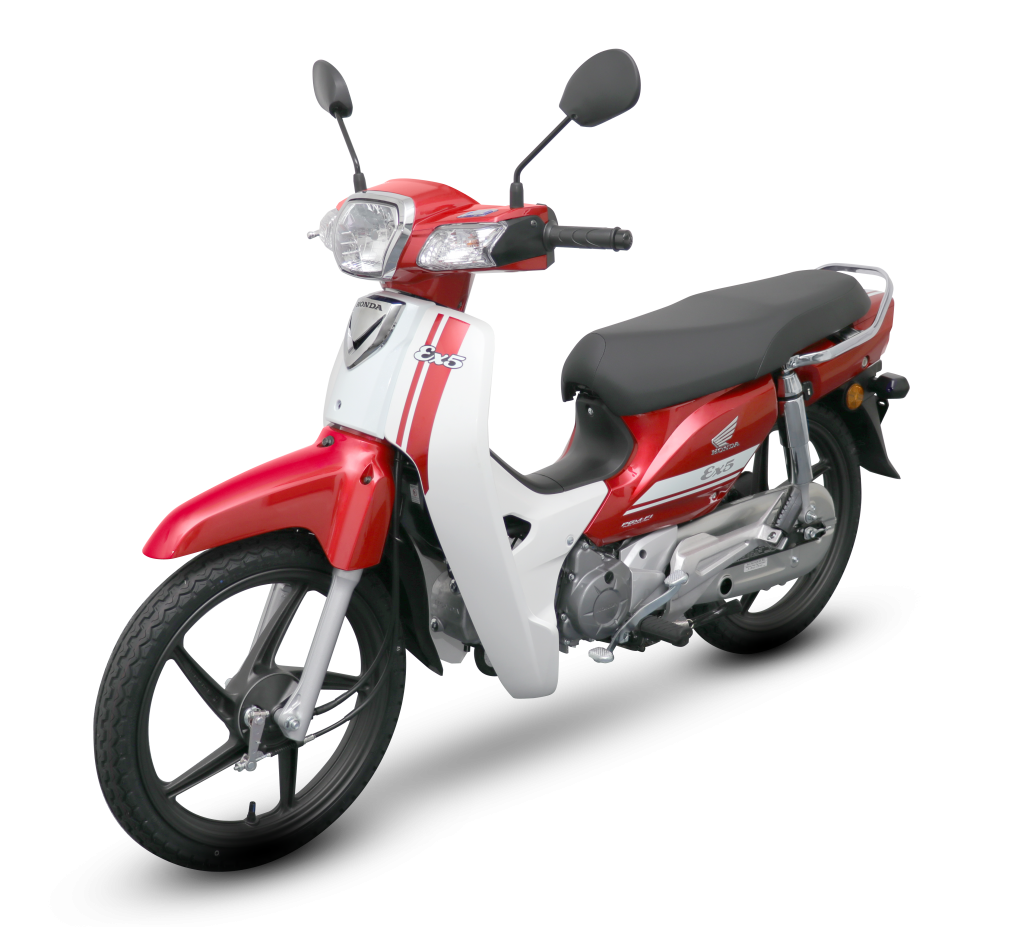 In a press release issued just hours ago, Boon Siew Honda has just announced that there is a new EX5 available in the market featuring a new color – Magenta with retro stripes (shown above). 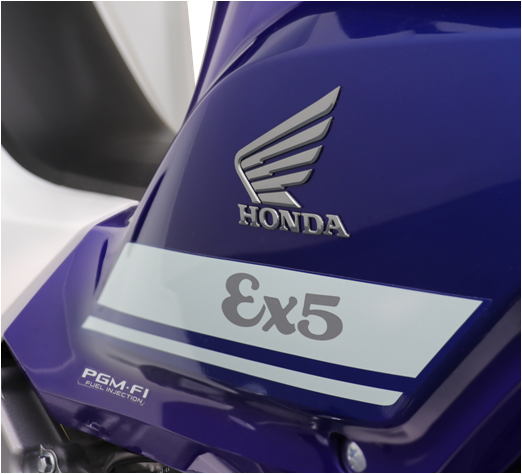 The Honda EX5 is the first Honda cub model to come equipped with fuel injection, which made the bike more powerful yet more economical than ever before. And through further improvement, the bike today requires a minimal air-fuel ratio, so using electronic control techniques today’s EX5 is actually more environmentally friendly than it has ever been. 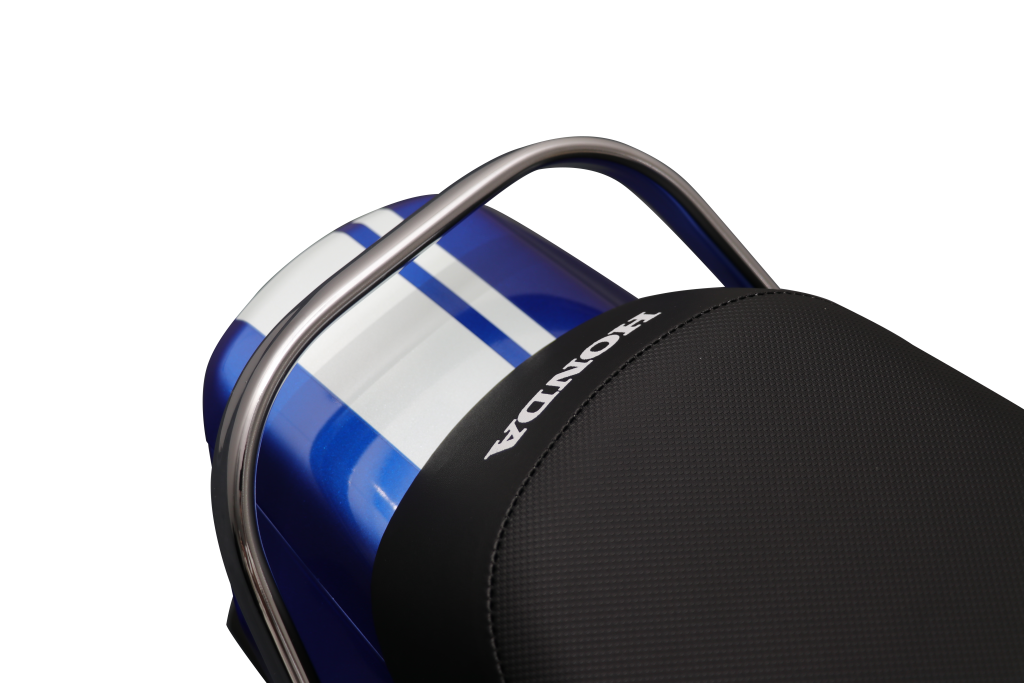 And so, the new Honda EX5 can be distinguished by its trendier look with retro stripes, and adding to that classic touch is a chrome emblem and a chrome rear grip for passengers (shown above) to hold on to, as well as a chrome muffler cover which does not only add to its appearance but also adds an element of safety to keep heat away from the passenger. 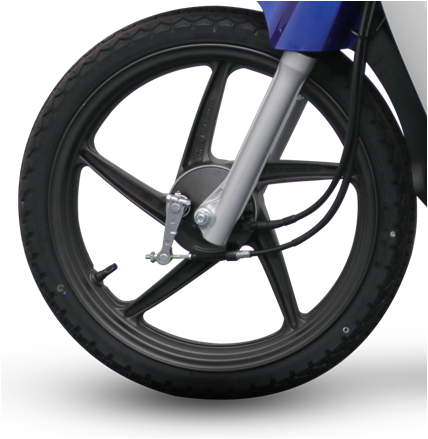 Both bikes come with electric starters and a two year or 20,000km warranty.