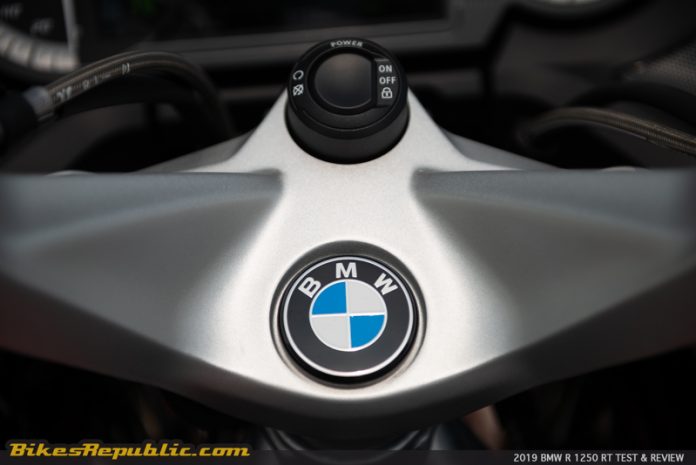 How about the R 1250 R? The R 12XX R is the most underrated Boxer in BMW’s line-up. We’ve tested the R 1200 R and found it wonderfully entertaining and joyful to ride. Sure, it may not look as butch as the latest naked bikes and supernakeds, but that isn’t the point. It’s more like a wolf in sheep’s clothing.

The R18 cruiser, bagger and tourer will definitely debut at EICMA, as we wrote in a previous article. The bike will bring BMW back into the cruiser segment they’ve been missing from for the last 15 years.

Two bikes that’ve been sorely missing are the S 1000 R and S 1000 XR. The new S 1000 RR have been receiving rave reviews everywhere (although they’ve yet to arrive in Malaysia) so it’s high time the R and XR are updated in terms of looks, performance along with Euro 5 requirements.

The S 1000 RR’s engine is fitted with a Shift Cam version for the inline-Four. We should see the same for the new bikes.

EICMA begins on 4th November. It’s going to be the most interesting as almost all manufacturers will debut new bikes ahead of the implementation of Euro 5.