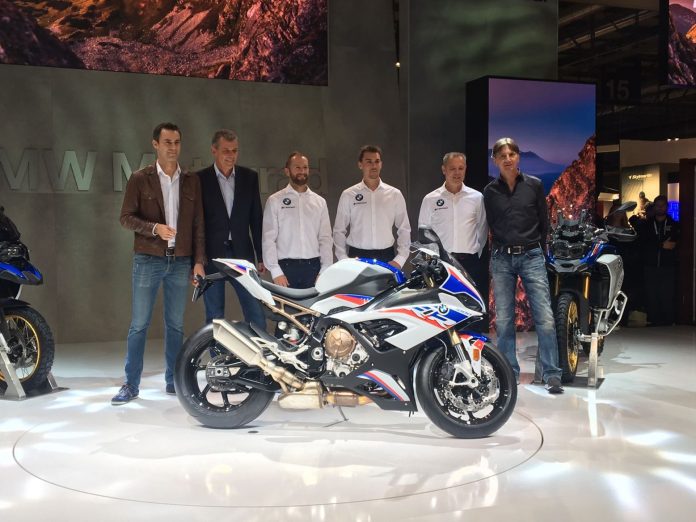 BMW is the one manufacturer that’s glaringly missing from WorldSBK. Their last effort was with the GoldBet BMW team which was disbanded after 2013. Their riders were Marco Melandri and Leon Haslam.

The new team will be racing the recently-launched 2019 BMW S 1000 RR. The bikes will be developed and prepared by BMW’s factory in Munich together with the Shaun Muir Racing Team. 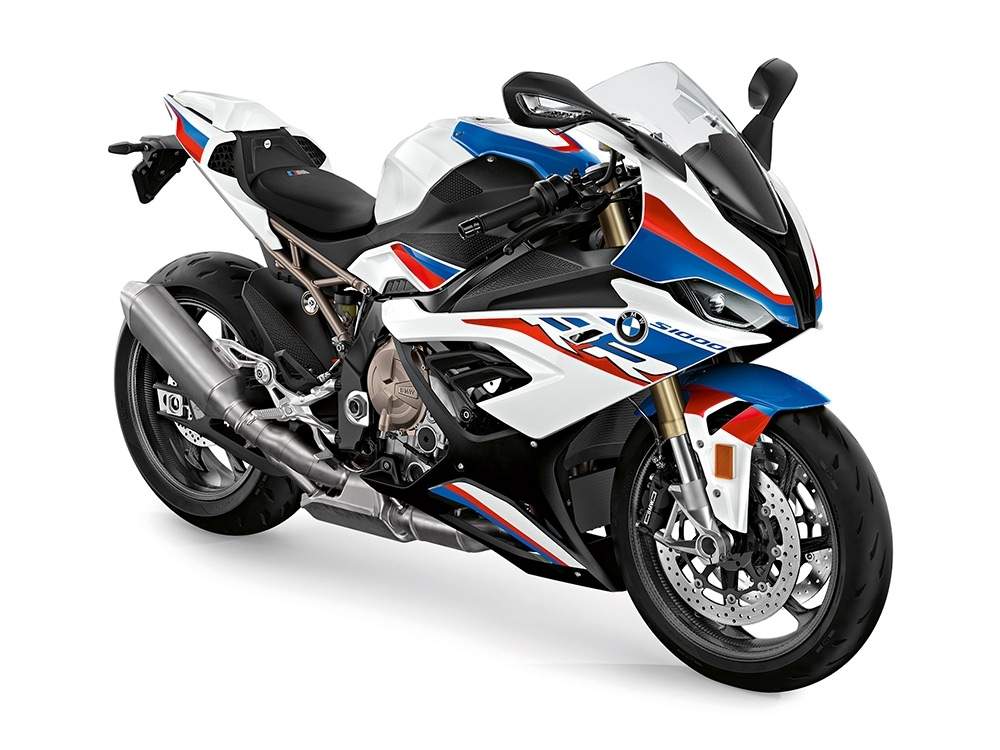 The championship should heat up next year with BMW’s re-entry with the new S 1000 RR. The new bike is new from ground up with emphasis on higher power and compactness. While the stock production 2019 S 1000 RR produces “only” 204 bhp compared to the new bike from Ducati, you can bet that the racing S 1000 RR will be up there among the top runners.

There is hope among racing fans that WorldSBK 2019 will see the end of four-time and current champion Jonathan Rea and Kawasaki’s domination of the series. A one-horse race is never a spectacle.