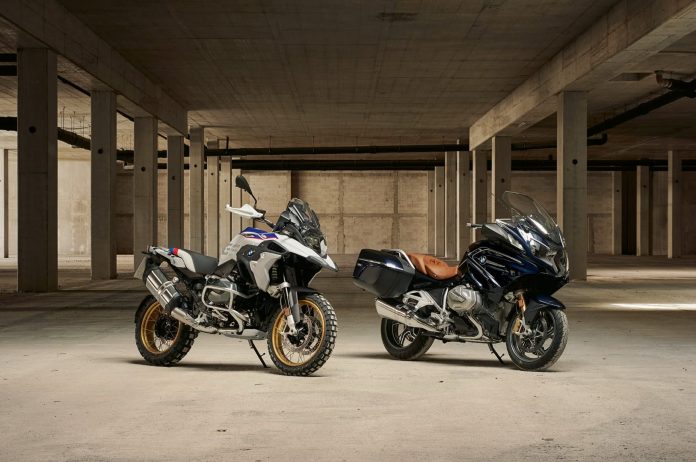 Yes, as we had published earlier, BMW Motorrad decided to unveil the R 1250 GS and R 1250 RT even before the Intermot show.

So, what is all the bru-ha-ha with these two bikes, you ask?

The BMW R 1200 GS is simply the world’s best-selling motorcycle and is the cash cow for the Bavarian manufacturer. But other manufacturers are starting to encroach into BMW’s market share and it is time to move the yardstick. The obvious part to start with is obviously the liquid/air-cooled Boxer engine which began production in 2013.

As we had reported earlier, the new 1254cc Boxer is now equipped with Shift Cam, BMW’s variable valve timing apparatus. The powerplant now yields 136 bhp and 143 Nm of torque. 136 bhp is still behind the likes of the 160 bhp KTM 1290 Super Adventure among others, but according to BMW, even 125 bhp was enough. 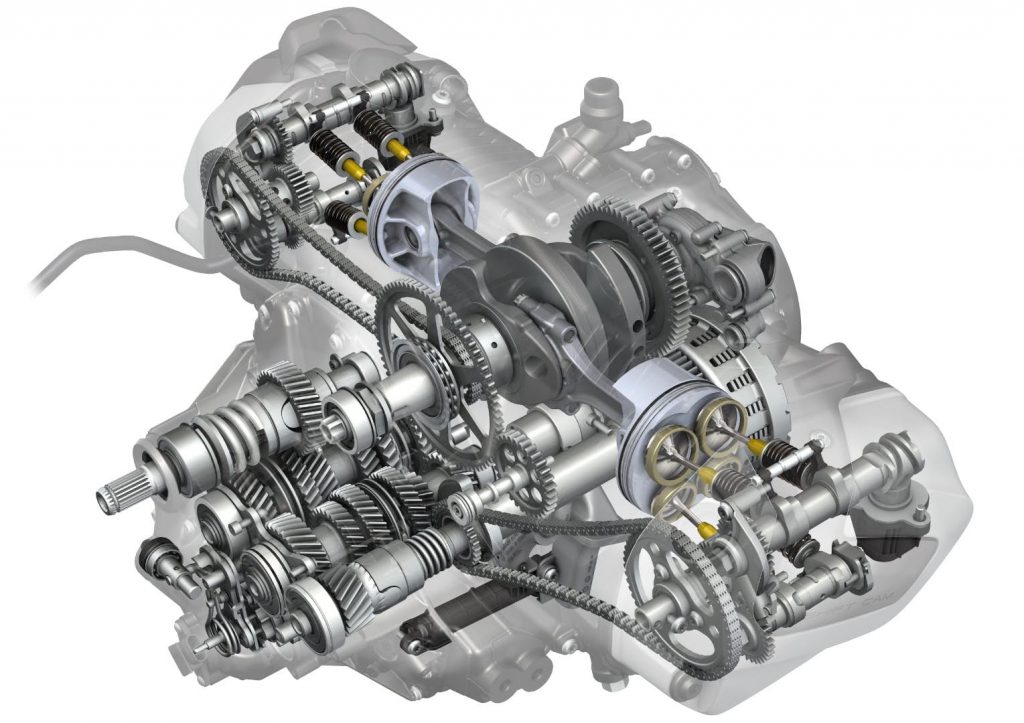 Anyway, let us get on with a few details of the new models.