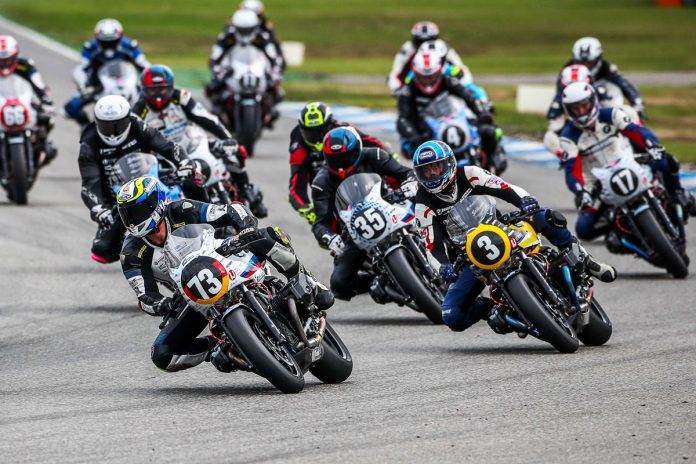 Apparently, there’s a race series out there with a bunch of cool guys and gals racing on the sexy BMW R nineT Racer and it’s called the BMW Motorrad BoxerCup. Its second season will commence in May until September covering seven rounds, mostly in Germany, Austria, Czech Republic, and the Netherlands.

Question: Why haven’t we heard about this regarding the first season (just for this particular editor)?? Well, you get some, you miss some. Anyway, The BMW Motorrad BoxerCup 2020 will be held in conjunction with the International German Motorcycle Championship IDM and there will two races per race weekend. 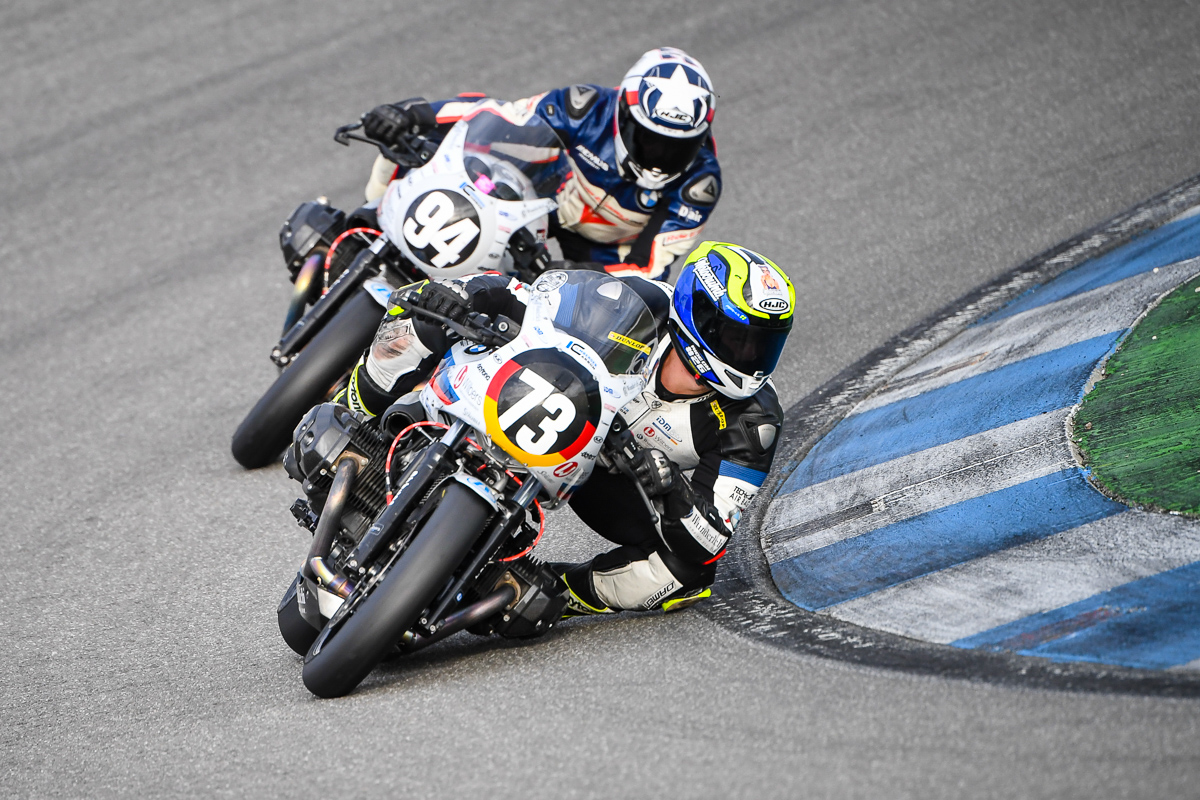 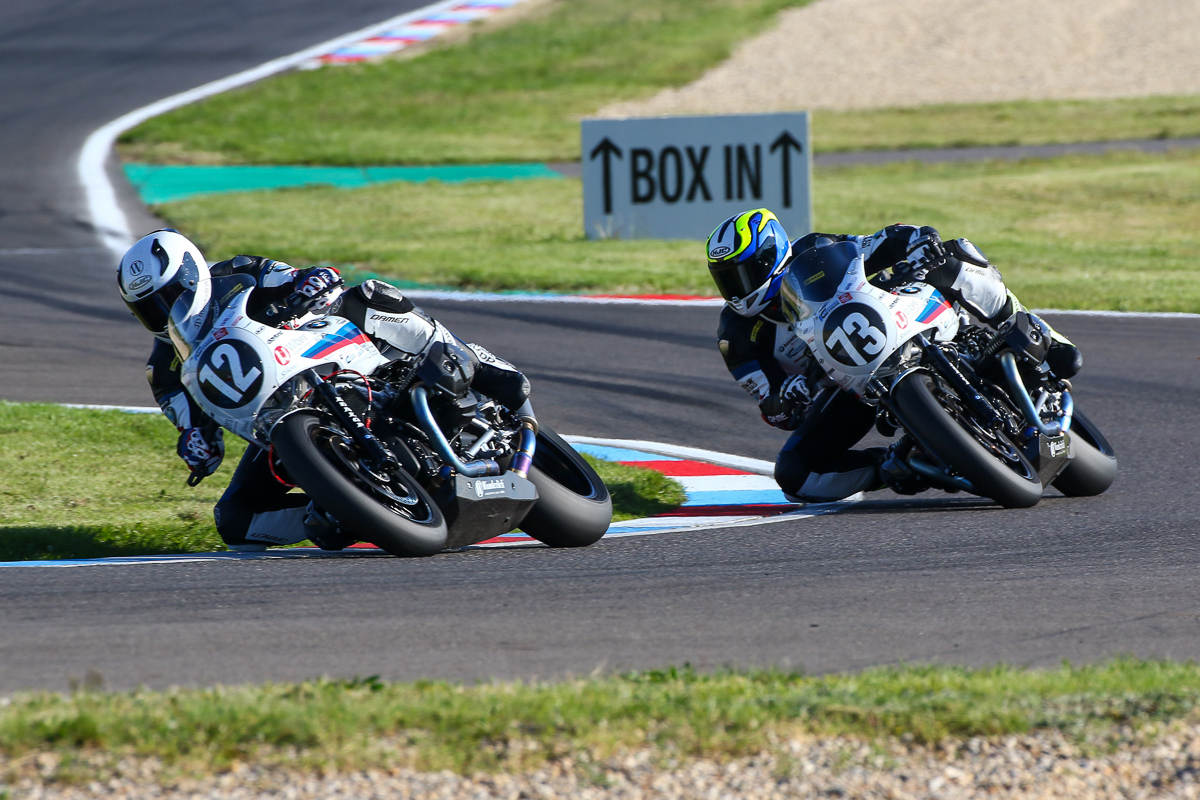 Another cool fact is that all participants are supplied by one of the most well-known brands in the business, HJC. In other words, the race will be based solely on riding skills as the bikes are identical with no added performance advantage whatsoever. So yeah, this might be one of the coolest one-make races on the planet. 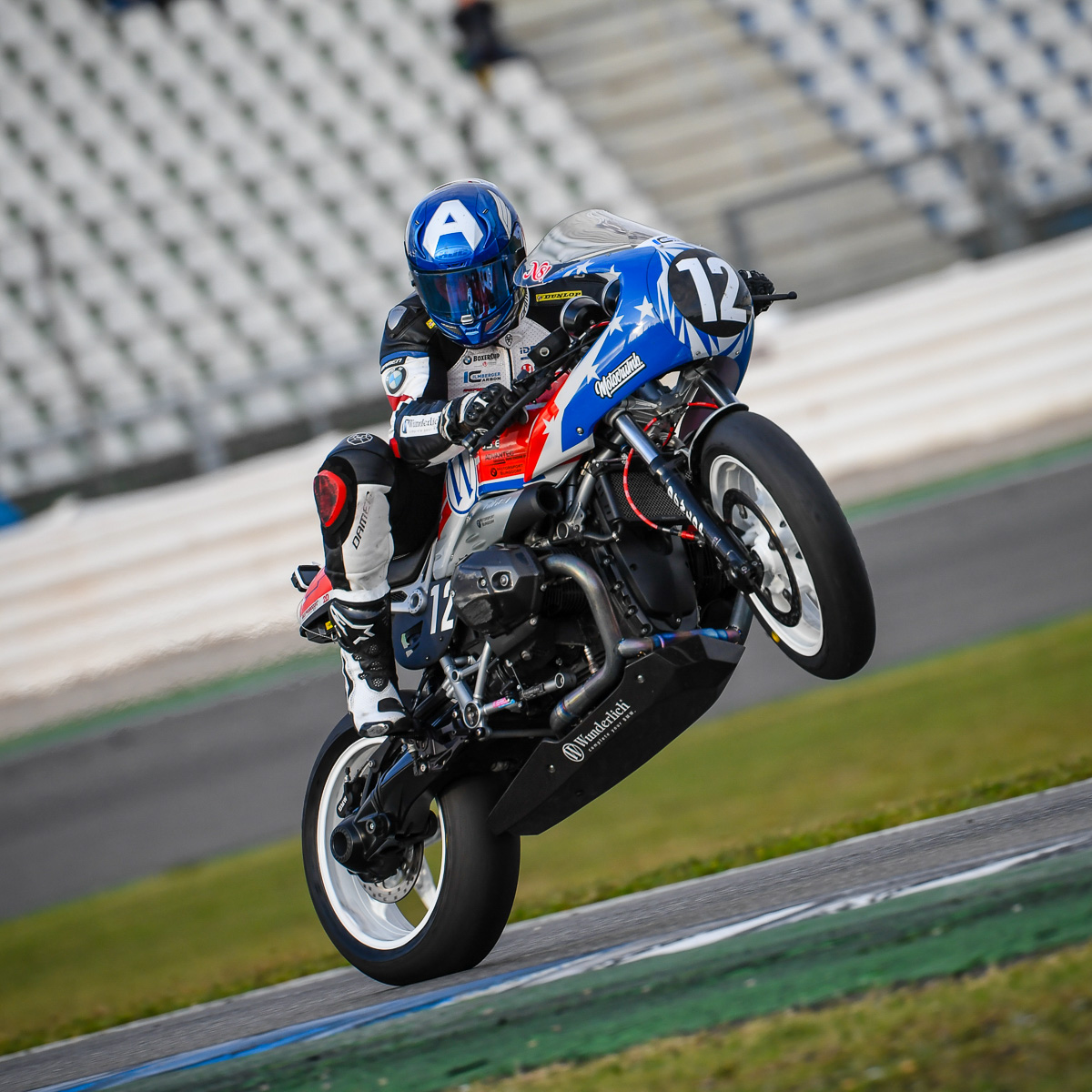 For those who are interested to witness this spectacle, below is the racing calendar for the BMW Motorrad BoxerCup 2020.