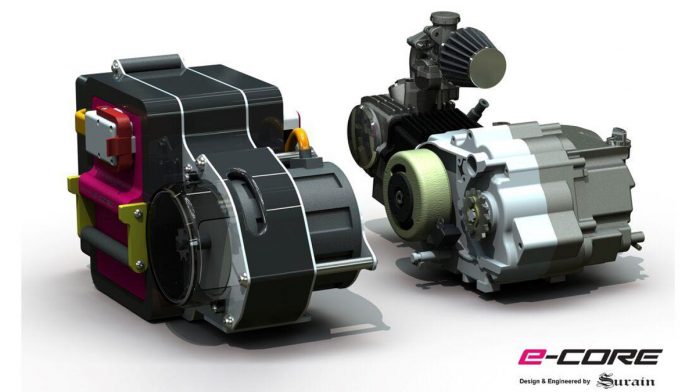 A Belgian designer is working on an electric motor aimed at converting combustion engine to electric for mopeds. 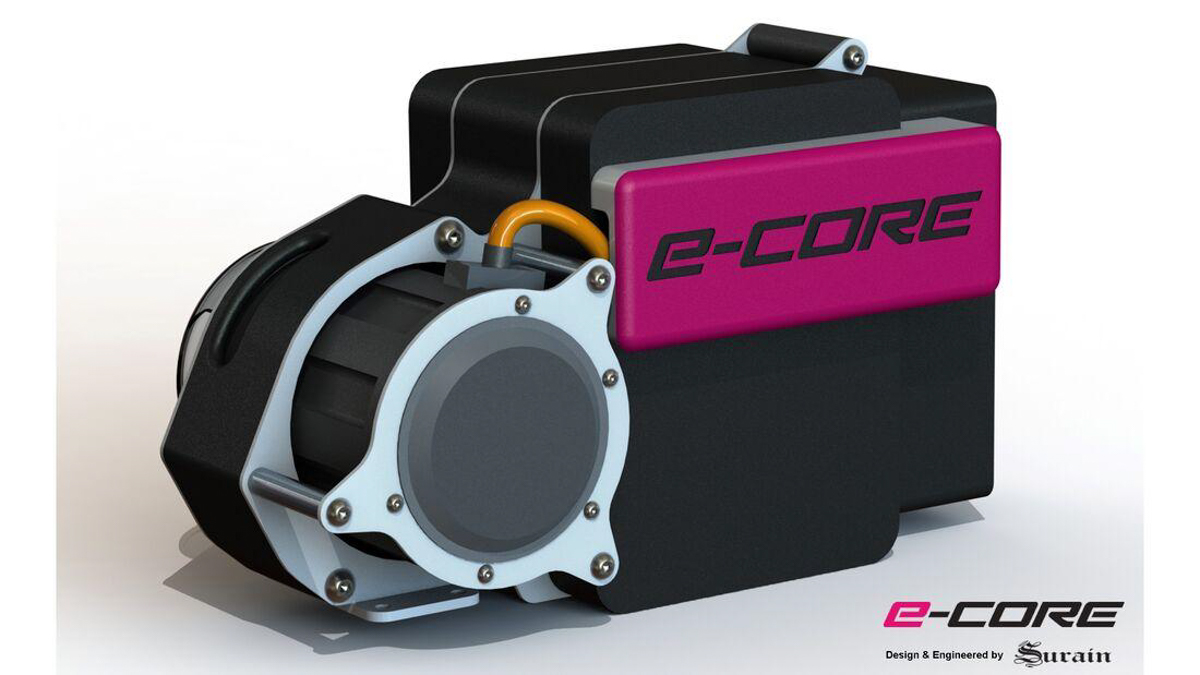 As the world is shifting towards electric, most small capacity electric two-wheelers offers the same power equivalent to a 125cc motorcycles.

That said, it is likely that the demand for small capacity electric motorcycle – with 15 to 20 horsepower – will increase significantly in years to come. Moreover, with oil prices showing an upward trend, switching to electric is an option. 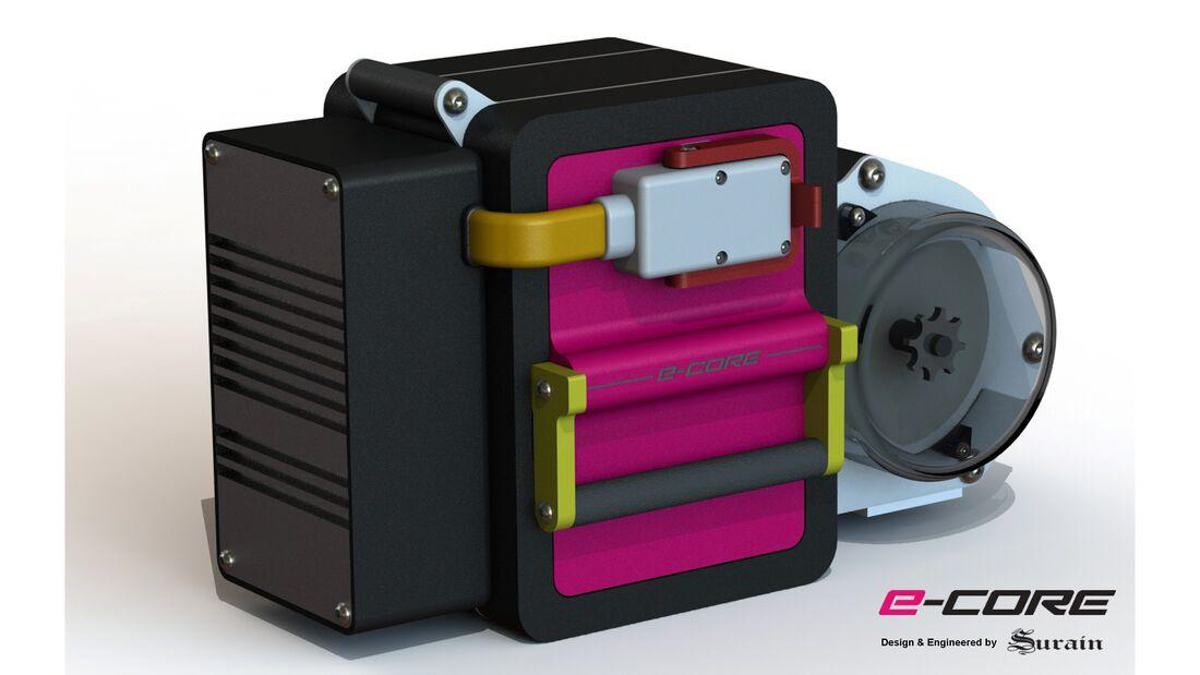 The E-Core exchangeable motor is aimed at mopeds, which are popular globally.

Interestingly, the electric motor allow existing combustion engine to be ‘reincarnated’ as electric instead of discarding the entirety of the old engine which could damaged the environment hence defeating the purpose of sustainability.

Also, this means that people would not be forced into getting a new electric two-wheeler when they can just upgrade their existing petrol-powered mopeds which is potentially more cost-effective.