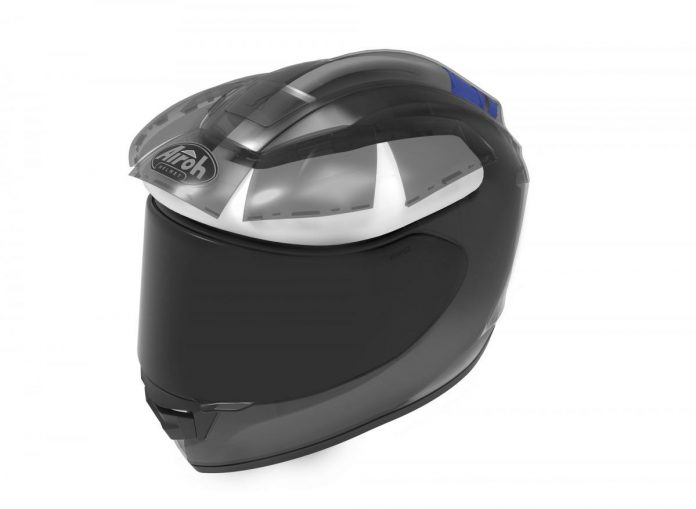 Motorcycle helmet maker, Airoh has jointly developed a product which is claimed to be capable of reducing skull fracture by 50 percent.

While the airbag technology has been around for many years, only recently the technology is incorporated into the motorcycle world.

That said, the push for making the airbag system a necessity is prevalent including motorcycle gear makers. 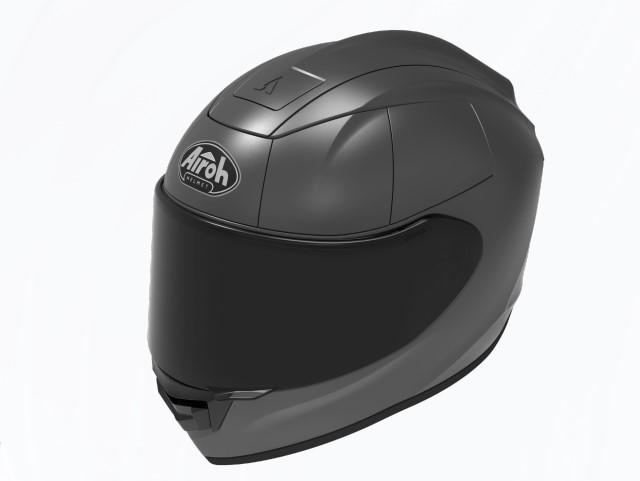 Recently shown at EICMA motorcycle show, the prototype helmet with airbag system is still in an early stage of development.

The premise is pretty much the same as any other airbag system. In this case, the airbag is deployed around the crown of the rider’s head when it detects a crash.

Frankly, it’s amazing how Airoh managed to squeeze the system to ensure the helmet looks ‘normal’ without any weird bulge.

According to Autoliv, the system can reduce the risk of skull fractures by 50 percent, a big claim for a system that is still under development. However, considering both parties are expert in their field, we are excited for the project too.